The 2017 Kia Rio features a whole new European look, more room and enhanced ride. Here are 10 things you didn’t know about the all-new version of the popular Korean hatch

1. This is the fourth generation of Kia’s popular city car, the first of which appeared in 2000.

2. The new Rio is made at Kia’s Sohari factory in South Korea.

3. Kia has ditched the three-door version of the Kia Rio, going with an all-new five-door line-up. 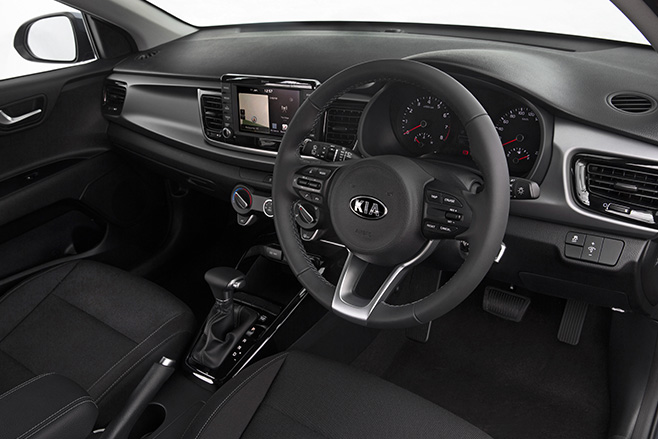 5. The looks of the new Rio, both inside and out, were penned by Kia’s design centres in Germany and California. They reported back to the carmaker's Korean design headquarters, headed by former Audi design boss Peter Schreyer.

6. Luggage capacity has increased by 37 litres to 325 litres

7. It’s slightly bigger than the model it replaces – the wheelbase extends 10mm to 2850mm and length has stretched 15mm to 4065mm. It’s also 5mm wider, with its stance enhanced by a 5mm lower roofline.

10. The Kia Rio is the first car in its class fitted with USB ports in both the front and rear of the cabin.