Nearly a decade after it launched, Nissan throws the kitchen sink at the R35 GT-R to create a more broadly appealing, yet still hyper-focused sports car.

There’s a lot to be said for a car with a one-setting-fits-all mentality, but sometimes that singular focus can be a bit too challenging. Take the R35 Nissan GT-R. Despite boasting multiple suspension and drive-mode settings, the overriding feeling always involved degrees of brutality. After seven years on Aussie soil (nine years in Japan), the R35 GT-R was in need of a deportment and grooming course.

But much has changed with the MY17 Nissan GT-R. With a range vaguely split into ‘comfort’ and ‘sport’ variants (though those are relative terms – all GT-Rs are proper sports cars), the GT-R has broadened its talents significantly. At entry level, it’s a better-finished, more sophisticated and liveable sports car, while at the upper end, it’s as close to a race car for the road as you’re going to get for a round-the-world business-class ticket over $200K. 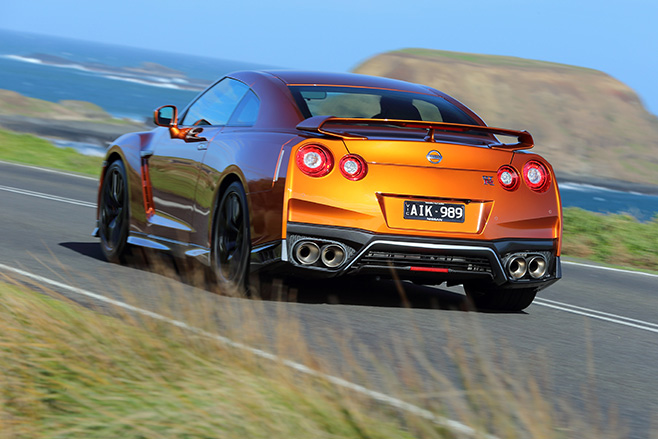 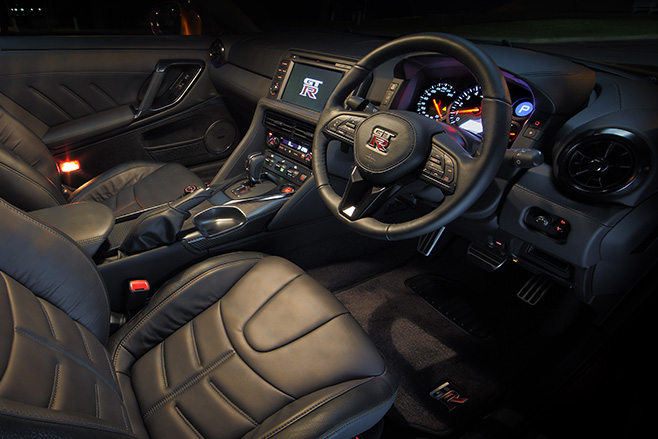 Possibly the BMW M4 Competition and Mercedes-AMG C63 S Coupe if it’s ballistic two-door coupe cool you’re chasing, though both German heavyweights are better all-rounders than the GT-R, without perhaps quite reaching the height of its highs. And there’s always the Porsche 911 for an even steeper price than the GT-R, and that’s the base model. As far as supersonic thrills for the money goes, the Nissan has a unique appeal.