The two-door version of Mercedes-AMG’s searing C63 S: sharing the sedan and wagon’s twin-turbo V8, but with many engineering improvements under its tightly wrapped skin.

Since its introduction in 2015, Mercedes-AMG’s rapid C63 S range has swept aside the competition to become the class king in supercar-rivalling performance and handling. But the newest variant – the Mercedes-AMG C63 S Coupe – adds an even meaner streak to the mix.

The two-door has a broader stance on the road and tweaked suspension, translating into an even more involving driving experience. It also has an angrier exhaust note, which signals its position as the pinnacle of the vast Mercedes-Benz C-Class line-up. 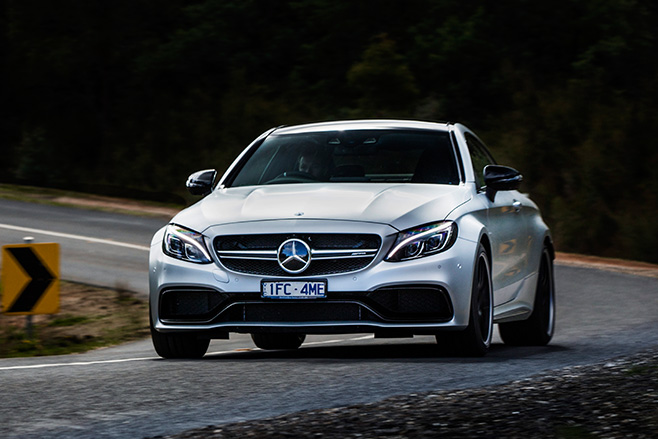 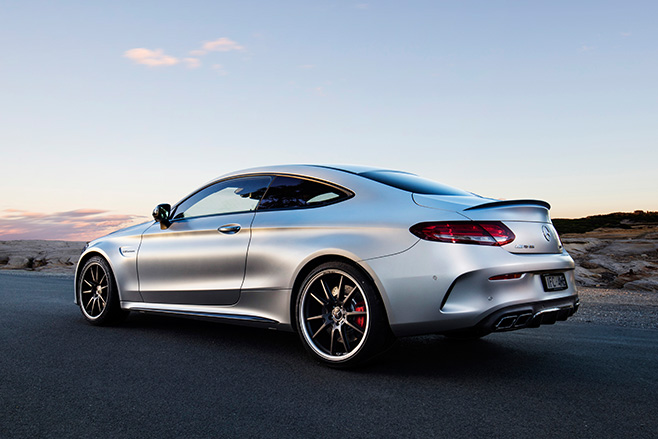 The C63 S’s most obvious rival is the BMW M4 Competition, an uprated version of the regular M4 intended to sharpen the focus and finesse of BMW’s once-iconic coupe. And let’s not forget the Porsche Cayman S. It’s on the cusp of having its legendary flat-six engines replaced with turbocharged flat-fours, so if that makes you recoil, hurry. It also only seats two. Beyond those two, there’s the ageing Audi RS5 Coupe, which still has its good points, and the nice-sounding but less hardcore Lexus RC-F.