The Renault Megane hatch was joined by wagon and sedan variants in July, making it the first time all three body shapes are being sold concurrently in Australia.

The jewel among the new entrants is the Megane GT wagon, which has a longer wheelbase than Renault’s warm hatch, but similar tight handling and performance thanks to its 1.6-litre turbo engine, Renault Sport suspension, and four-wheel steering.

It’s roomier in the cabin, with a considerably bigger cargo area, than the hatch, but trim levels and equipment are essentially the same including its two-tone Alcantara sports seats and 8.7-inch portrait touchscreen. 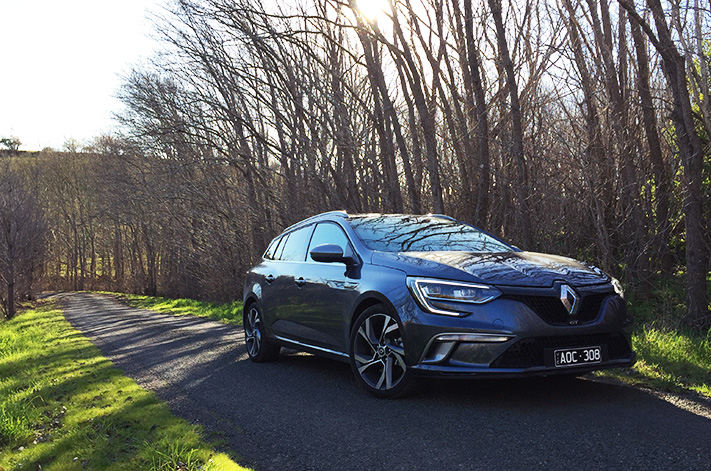 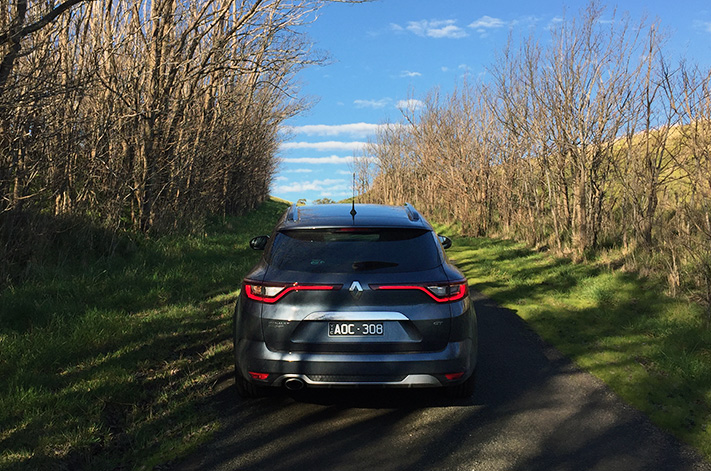 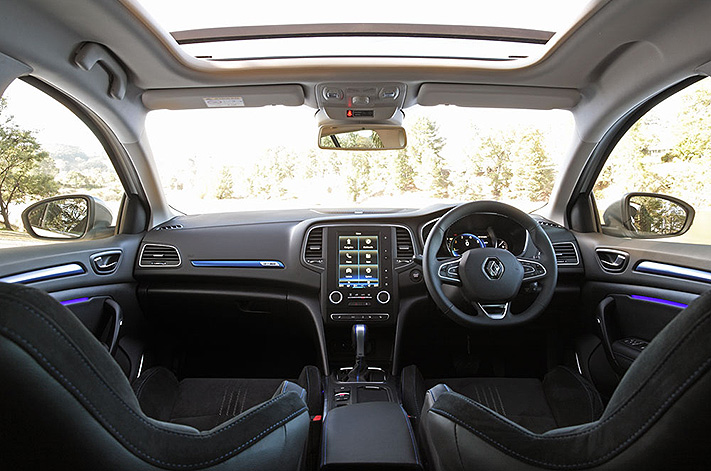 There are few small performance wagons here for around $40,000, but you could chuck in the Mini Clubman Cooper S and the medium-sized Subaru Levorg GT and Skoda Octavia RS 169 TSI.