Toyota implements incremental but worthwhile changes to help keep its big seven-seater SUV on top of the charts.

Since its launch in Australia three years ago, the third-generation Toyota Kluger has been a big seller in Australia because of its size, packaging, pricing, ease of operation, and brand reputation for reliability and resale. With the MY17 facelift, the company builds on that with small but important updates to the V6 powertrain to improve both performance and economy, including an all-new eight-speed automatic transmission, slightly improved interior trim, and a few equipment upgrades to the mid-range GXL and flagship Grande. So we’re talking about more of the same, only slightly better than before. 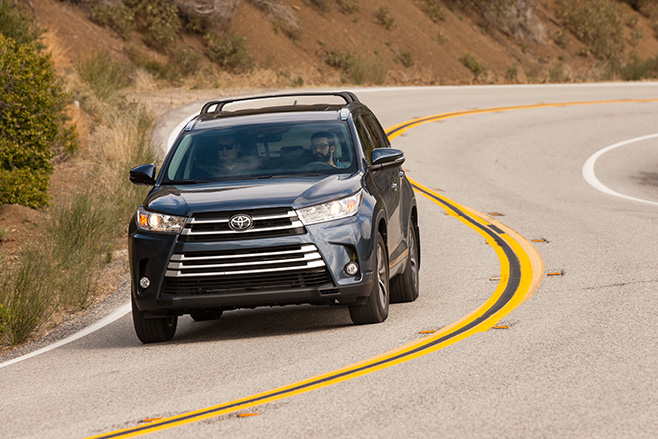 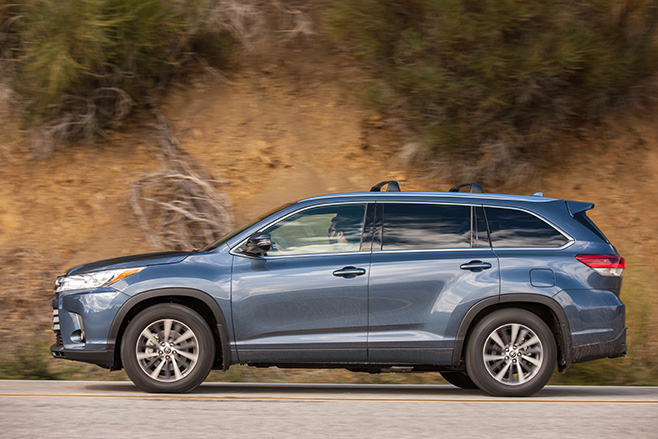 The MY17 Toyota Kluger is shaping up to be a very good seven-seater SUV, with all the space, practicality, power, reliability, and durability people expect from the brand.

However, the Mazda CX-9 also offers such attributes, and then steps ahead with excellent handling and ride qualities, a more supple ride, and significantly better fuel consumption figures.

The Kia Sorento is also a worthy adversary, and remains unbeatable in the aftersales stakes with an industry-leading seven-year warranty against the others’ three-years.