The Infiniti QX80 has only been in Australia for three years, but in that time it has earned the unenviable reputation of being one of the least attractive SUVs of modern times.

Granted, the world of offroaders isn’t exactly jam-packed with beauty queens, but the Infiniti QX80’s bulging Beluga forehead and droopy-eyed headlamps stood out from the crowd for all the wrong reasons.

Mercifully, that’s changed. A mid-cycle facelift rectifies all of the aesthetic complaints we had about the exterior, and actually gives the QX80 a face that’s not just more handsome than before, but one that actually appears premium. That’s something that was sorely needed to separate the Infiniti from the Nissan Patrol that it’s based upon. 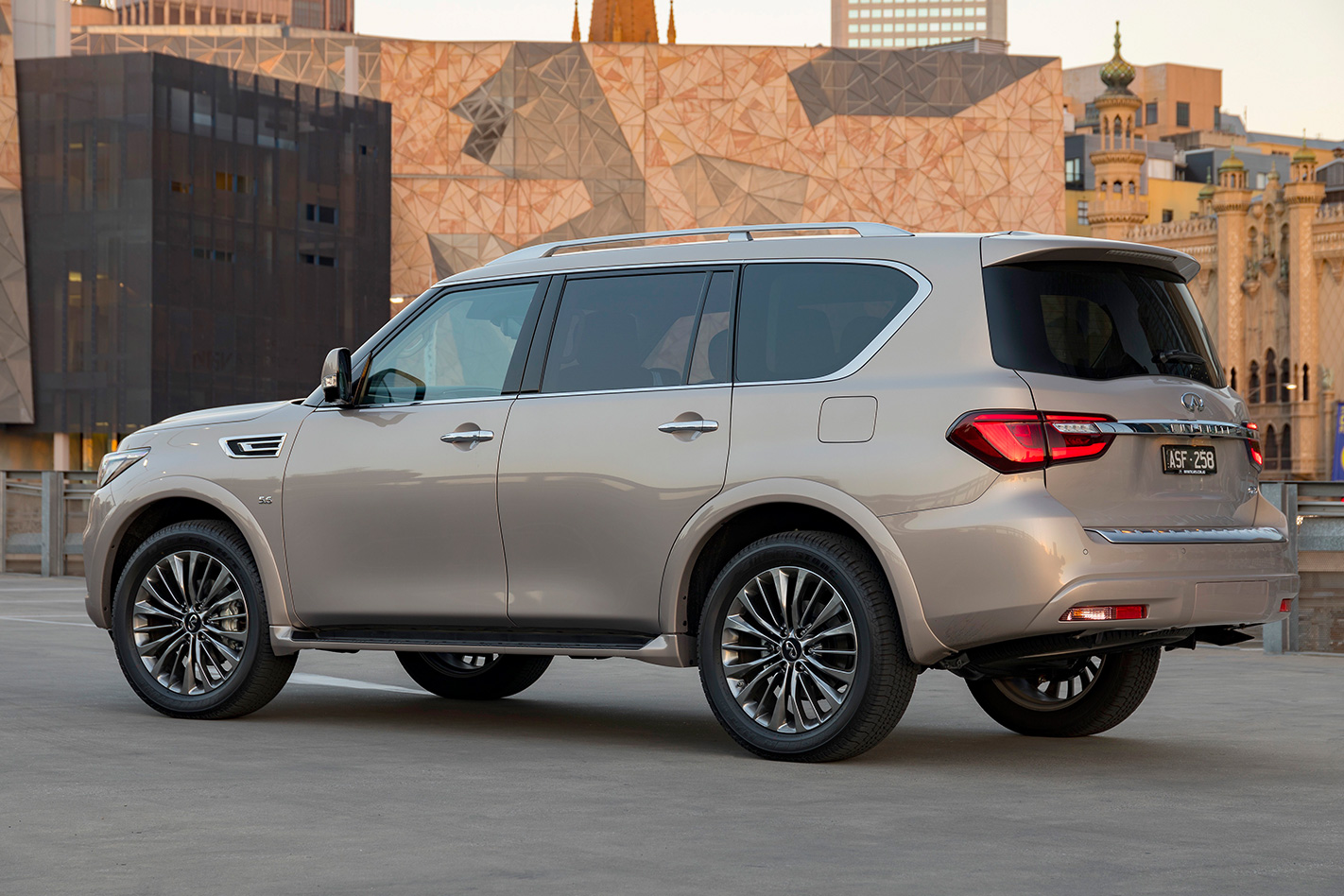 Other updates are minor, and the QX80 still doesn’t spoil buyers with choice – there’s just one spec grade on offer, and one petrol engine. That said, there are still more than a few reasons to look in the QX80’s direction. 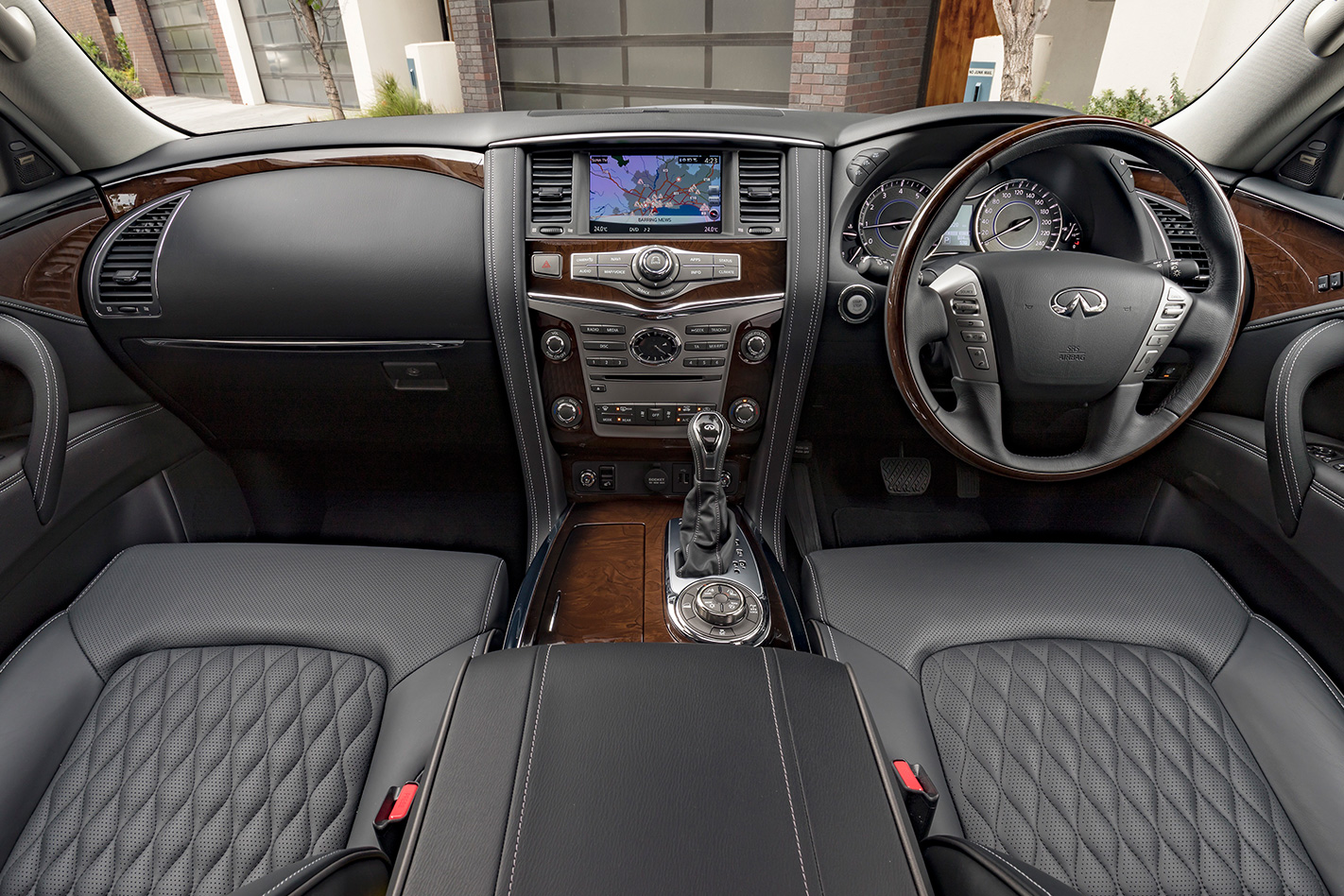 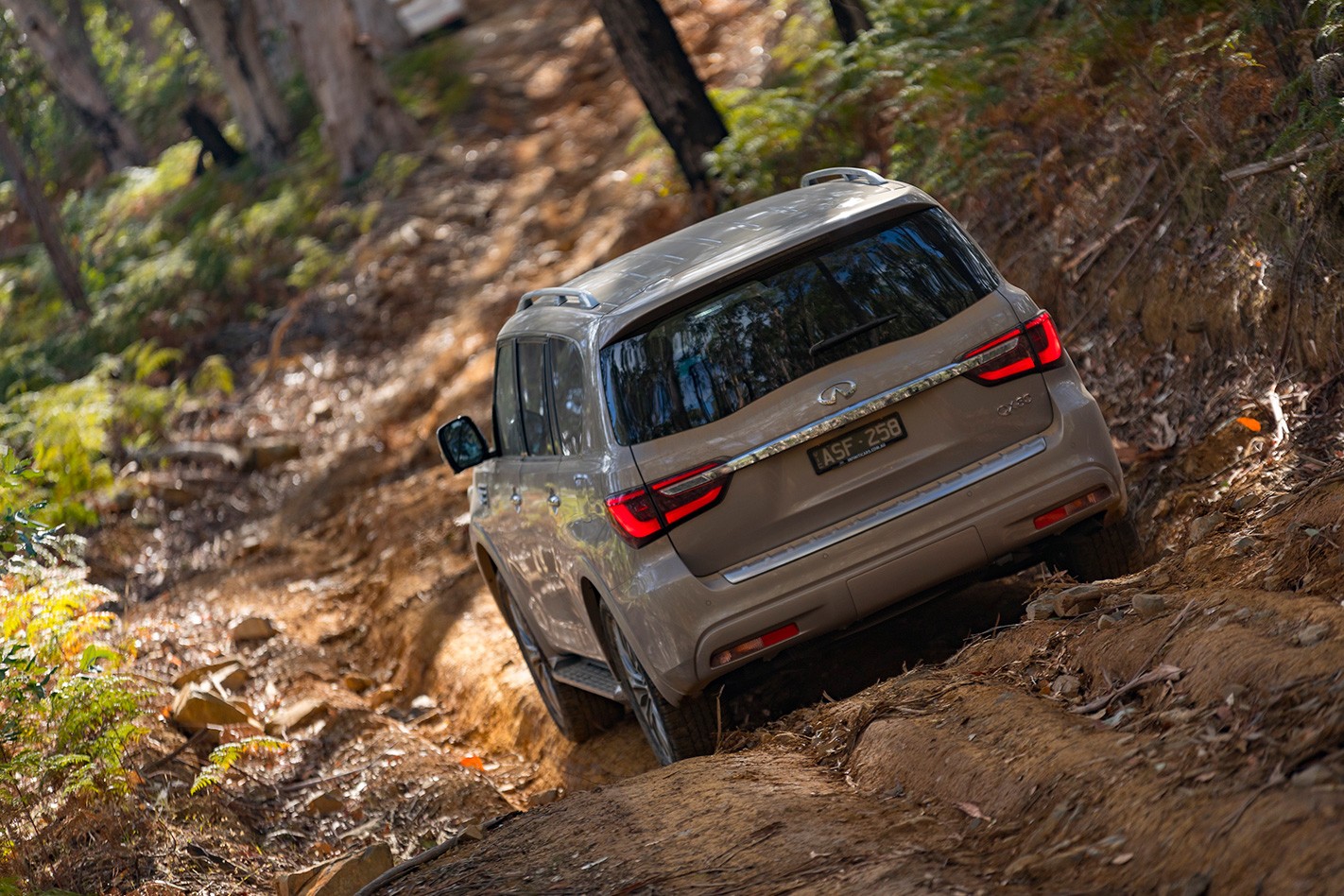 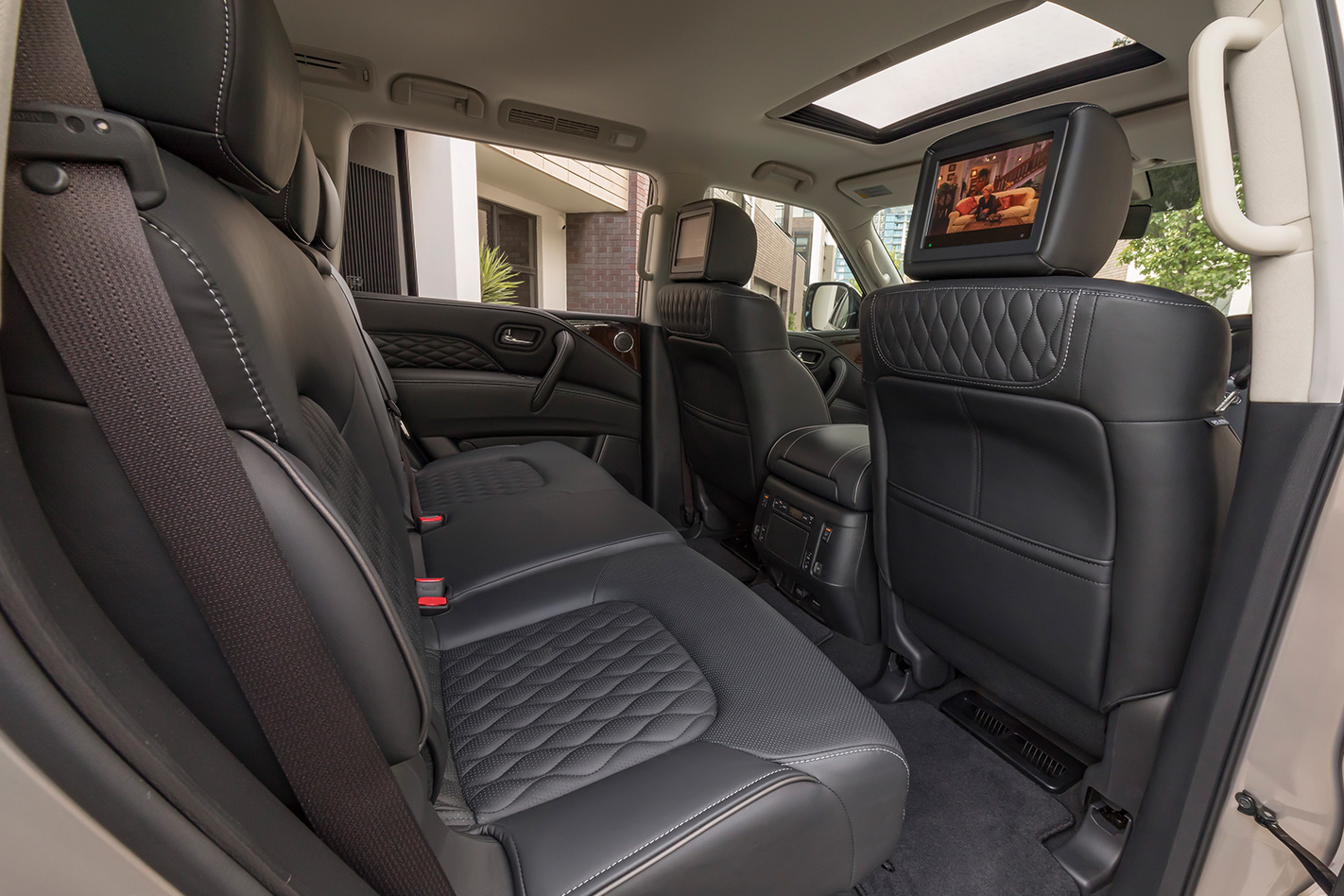 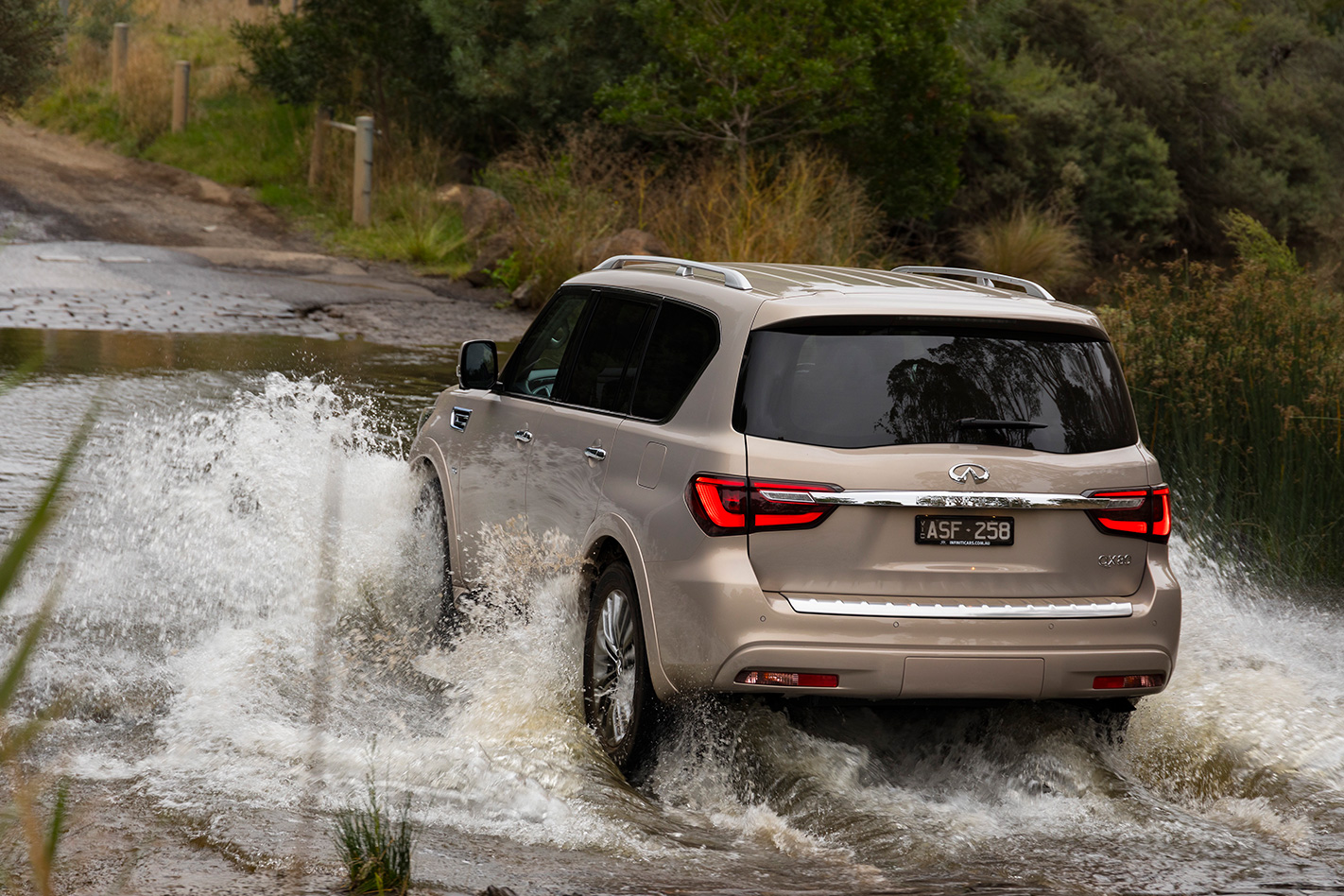 The more expensive Lexus LX570 compares well on size and performance, but scores higher marks for interior presentation. Other options include The $117K Mercedes-Benz GLS 350d and Audi Q7 3.0 TDI.

On September 2, 2019, Infiniti Australia announced it will fully withdraw from the Australian market by the end of 2020. For more information, head here.