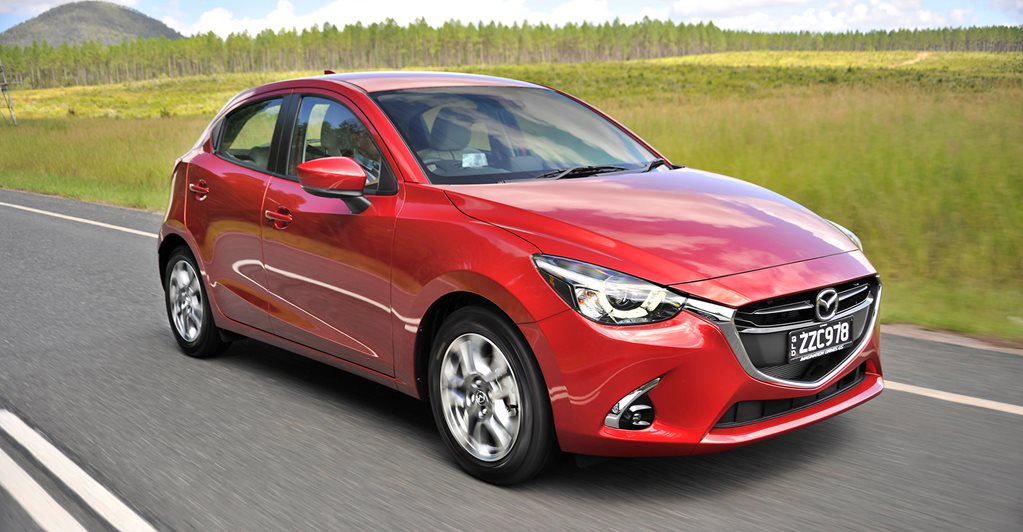 The GT variant of the Mazda 2 sits at the top of the light-car range and is available as a hatch or sedan, and with the choice of a six-speed manual or six-speed automatic transmission to go with its 1.5-litre four-cylinder petrol engine. 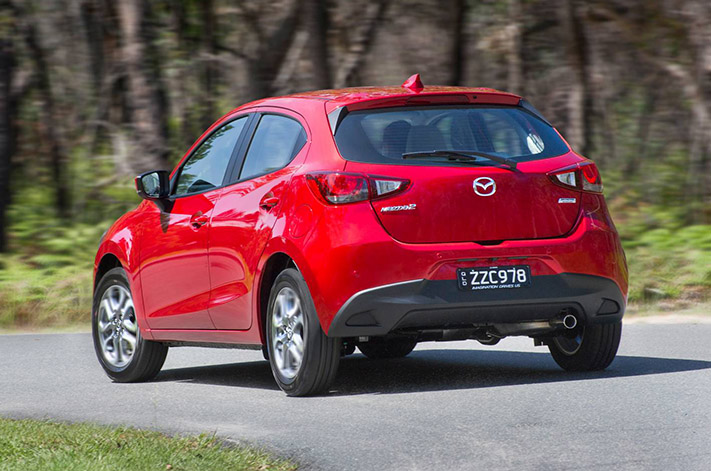 The GT retails at $21,680 for the manual and $23,680 for the auto, with no differences between sedan and hatch pricing. We tested the automatic hatch. 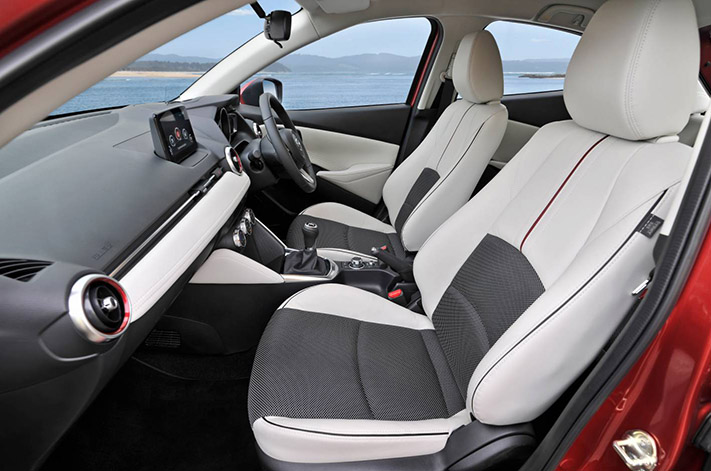 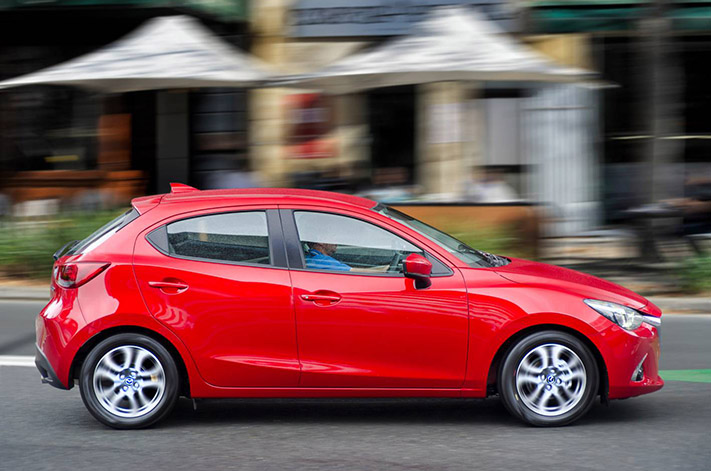 In GT spec the Mazda 2 is a class above many of its rivals and, despite being one of the older designs on the market, can be considered alongside European-built models such as the new Volkswagen Polo, Citroen C3 and Skoda Fabia, and against fellow countryman the Suzuki Swift GLX Turbo.