Peugeot has simplified its 308 range in Australia, so we got behind the wheel of the Allure hatch to see if the funky French city car is as fresh as ever.

The Allure sits in the middle of the Peugeot’s 308 range, bridging the gap between the flagship GTi, and above entry-level Active. 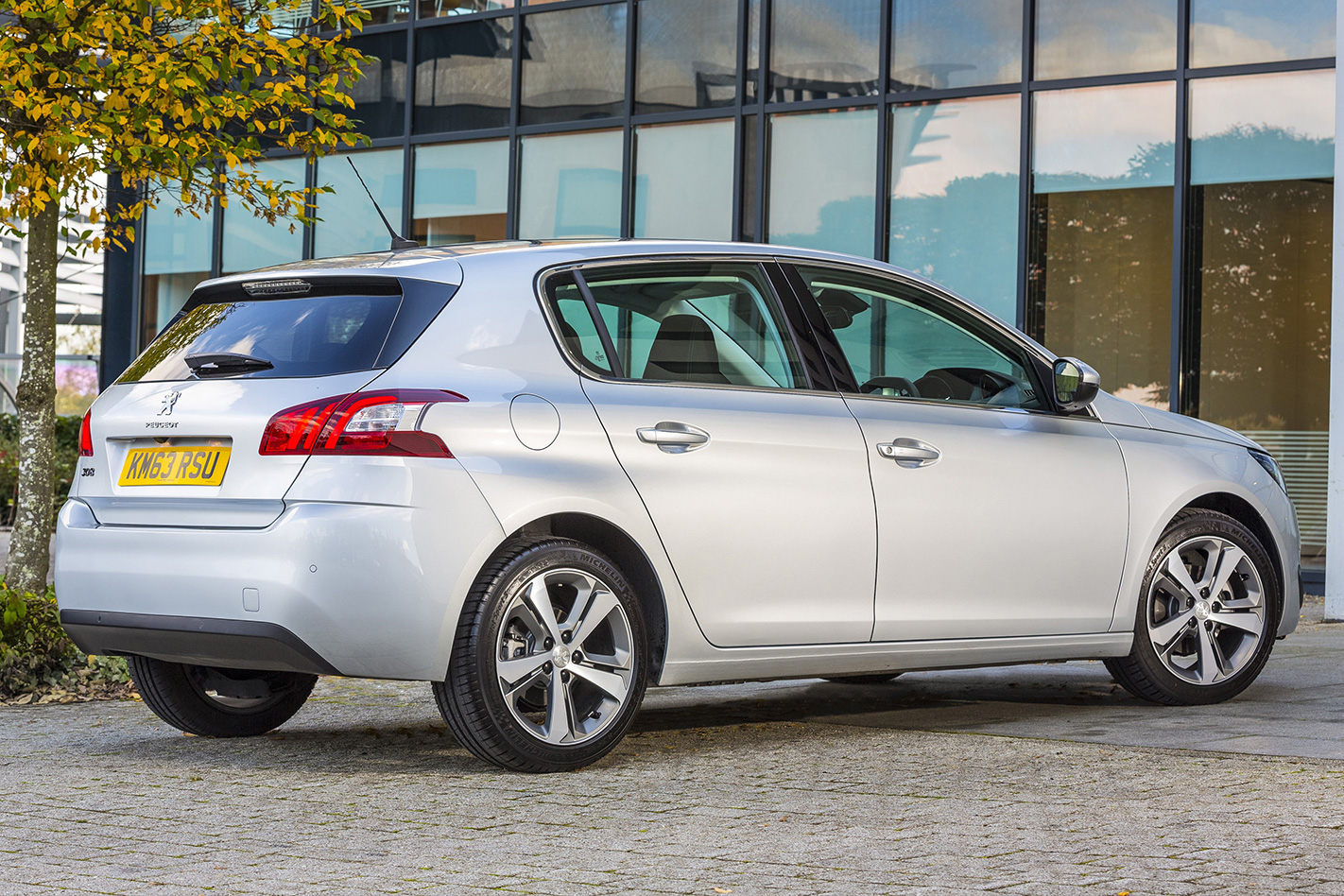 It can be equipped with either a 1.2-litre three-cylinder turbo petrol engine producing 96kW and 230Nm, or a 110kW/370Nm 2.0-litre four-cylinder turbo-diesel – both engines send power to the front wheels via a six-speed automatic gearbox.

Dual-zone climate control, cruise control, front and rear parking sensors are standard in the Allure, along with a reversing camera displayed through a central 9.7-inch touchscreen which connects to Apple CarPlay and Android Auto smartphone mirroring.

Priced from $31,990, the Allure can be differentiated from the cheaper Active thanks to 17-inch alloy wheels (our test car was fitted with 18-inch optional rims), LED headlights, electronic parking brake, keyless entry and start, and the addition of blind-spot monitoring and lane-keeping assist as well as a self-parking system. 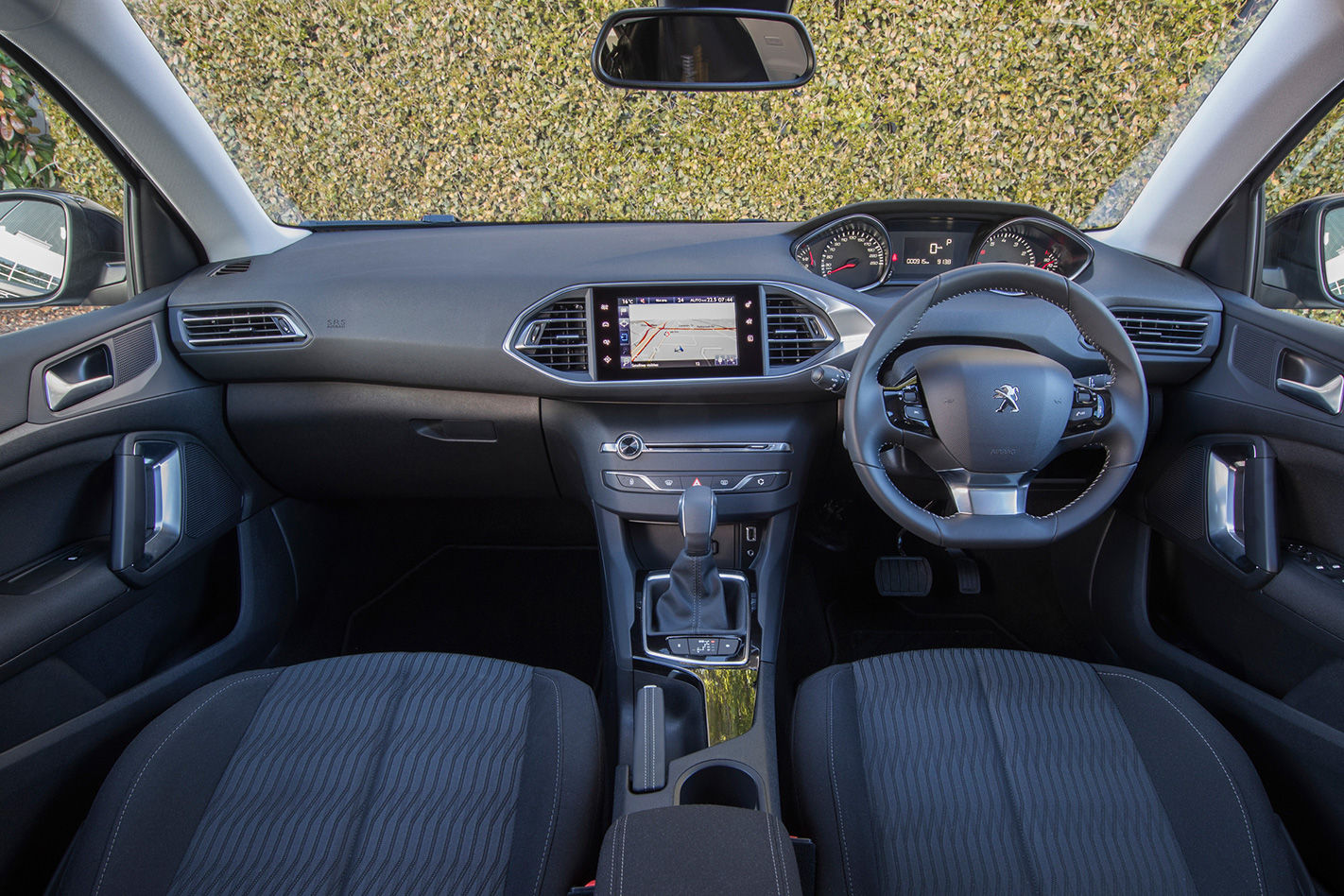 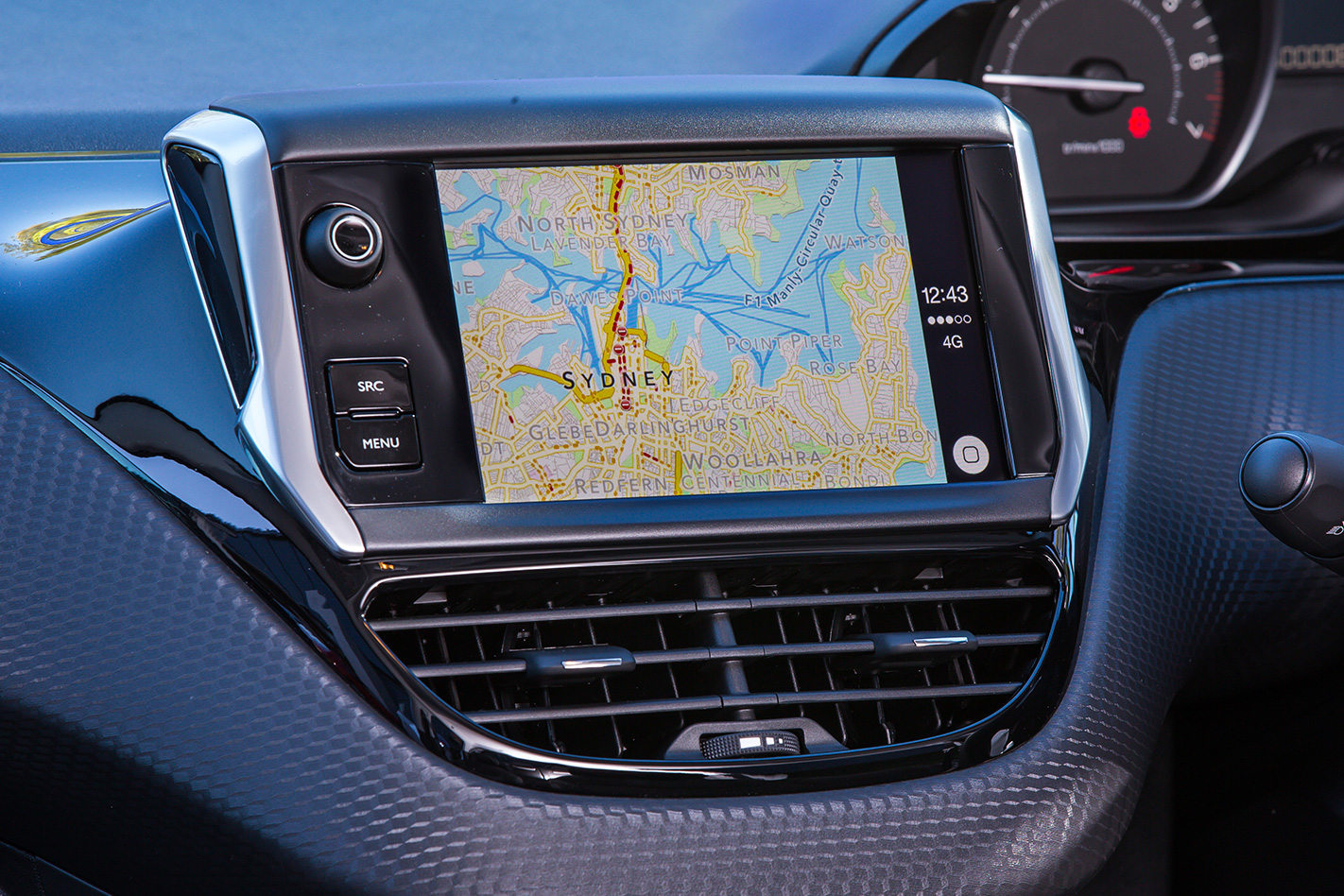