THE new owner of the Holden Commodore has announced it will add a 48-volt dual-clutch hybrid system to future cars as it accelerates the shift from General Motors platforms in the wake of last year’s deal.

Groupe PSA, which also counts Citroen and Peugeot in its global product showroom, has signed a deal with Punch Powertrain to provide the mild and plug-in hybrid systems it will need to meet its goal of having electrified options across its entire range by 2025. 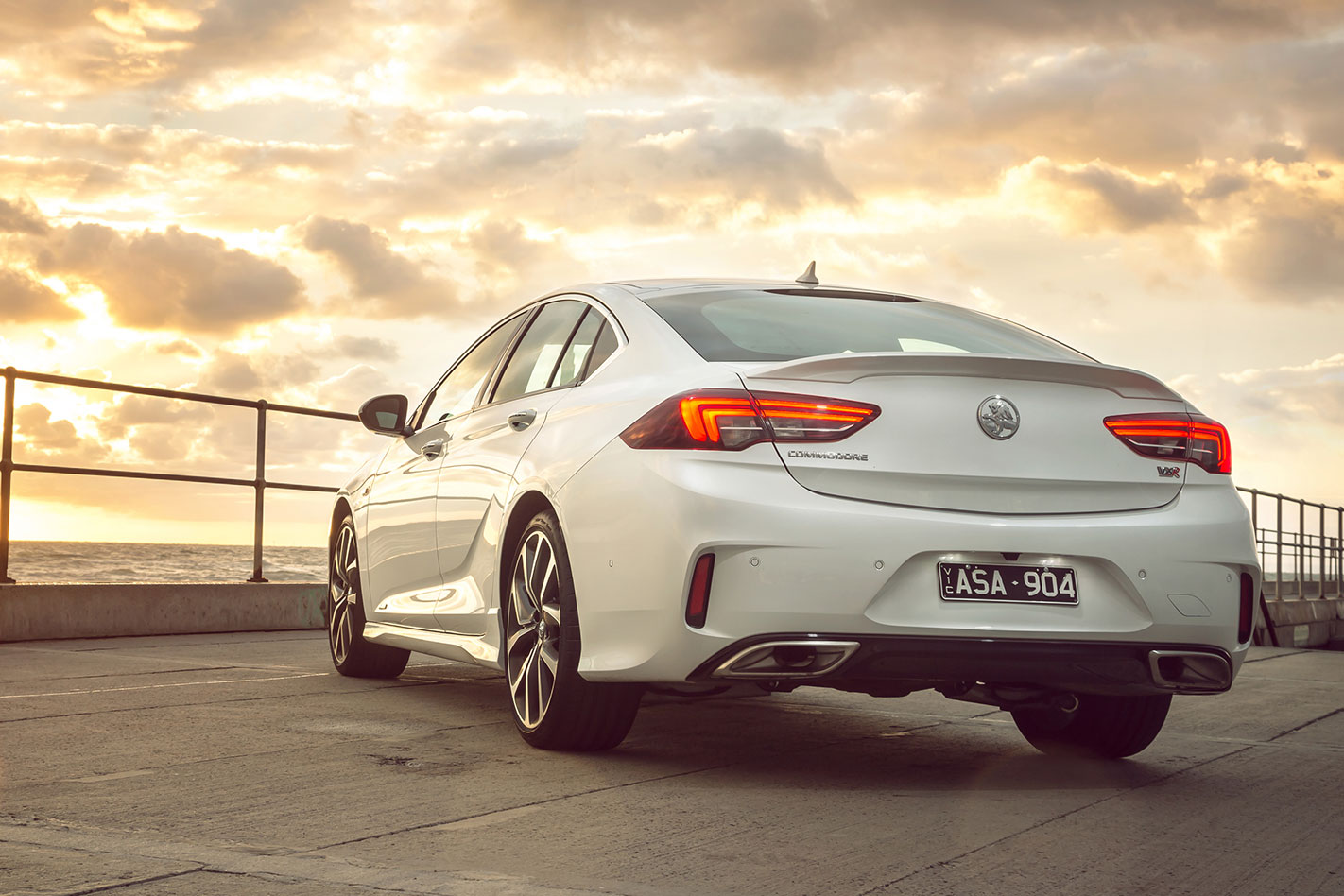 Punch said in a statement that Groupe PSA’s reason for selecting the dual-clutch hybrid transmission was because it used fewer parts, and was therefore lighter and more compact than other options.

“In addition, it delivers outstanding performance and a very favorable fuel economy at a competitive cost. The next generation of this design, with a 48-volt motor configuration, will be installed by Groupe PSA in its vehicles,” Punch said.

As part of the deal that also saw Groupe PSA pick up British brand Vauxhall, the carmaker needs to switch products in its newly acquired Opel division from GM’s proprietary platforms to its EMP ones, including the E2XX platform that underpins the Holden ZB Commodore. However, it recently flagged that it would need to accelerate the switch to its own EMP-based platforms, with the first product due by 2021 – potentially shortening the current Opel Insignia-based Commodore’s lifespan by about two years.

It is not yet known if Groupe PSA will continue to supply the Commodore to Holden beyond the platform switch. GM does have several other E2XX-based options available if it wants to keep a Holden-badged midsizer within its global family, including the Chevrolet Malibu – which has already failed to fire Australian buyers’ imaginations while wearing a Holden badge – and the more luxury-focused Cadillac XTS.

The group has flagged that it will have 40 separate electrified models joining its product portfolio by 2025, including battery electric vehicles. 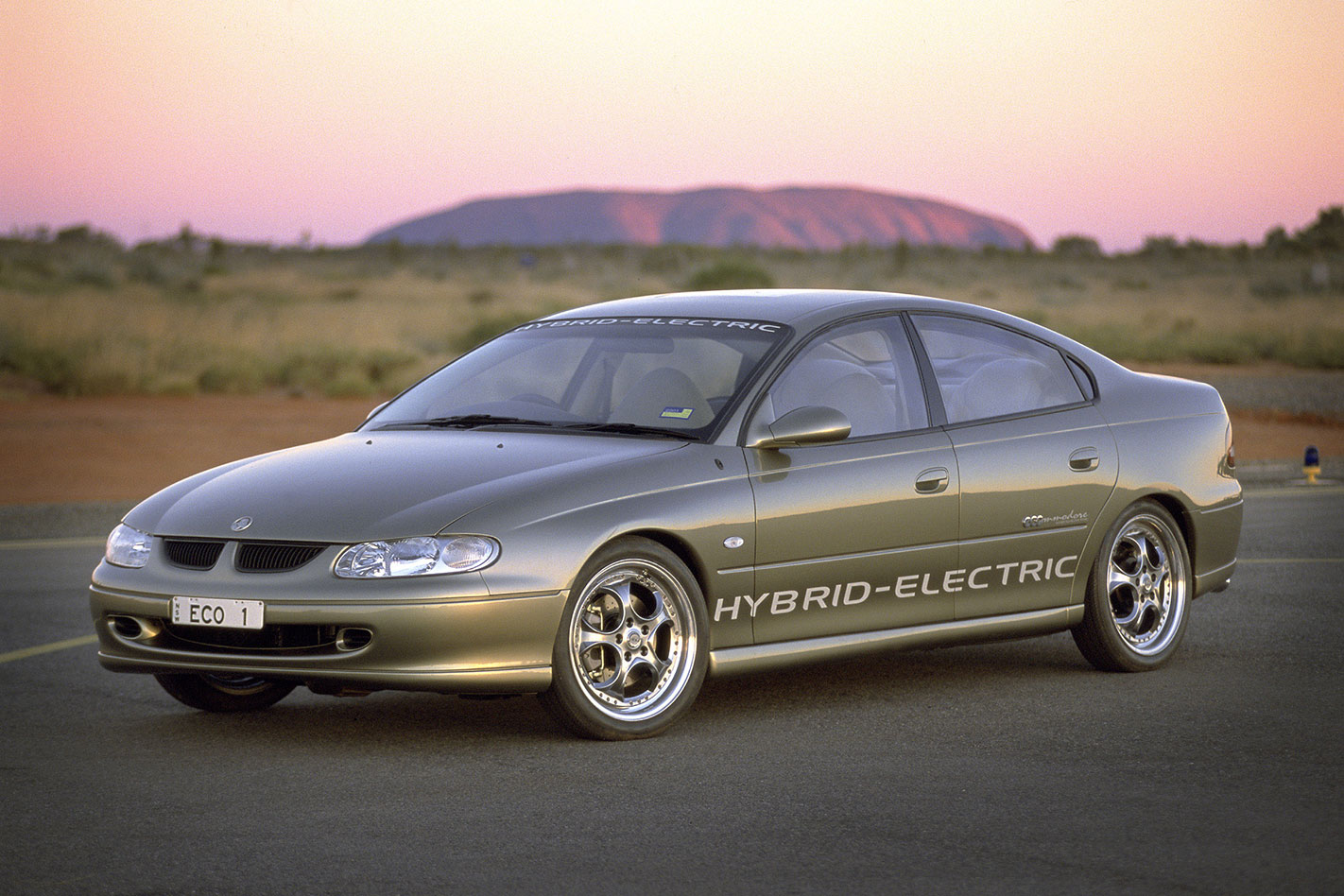 Holden teased a petrol-electric hybrid version of the VT Commodore in 2000, built with the help of the CSIRO and badged the "ECOmmodore". It used several innovations, including lightweight aluminium panels that were eventually adopted in the VE Commodore, low rolling resistance tyres and a regenerative braking system. Under its bonnet, the concept used an alloy 2.0-litre petrol engine running an electric water pump to save even more fuel.

The carmaker was also believed to have been working on a hybrid version of the VE Commodore before that project – and Australian manufacturing – was shut down.