1 – The XC40’s interior was designed to be more like a well-organised office rather than a car. Volvo decided to take a less traditional approach to laying out the XC40’s cabin, and started by looking at the kinds of things its customers kept near them in their living space. As a result there’s enough space in the centre console bin for a tissue box, an integrated rubbish bin keeps things tidy and there’s a dedicated tray for your mobile phone. 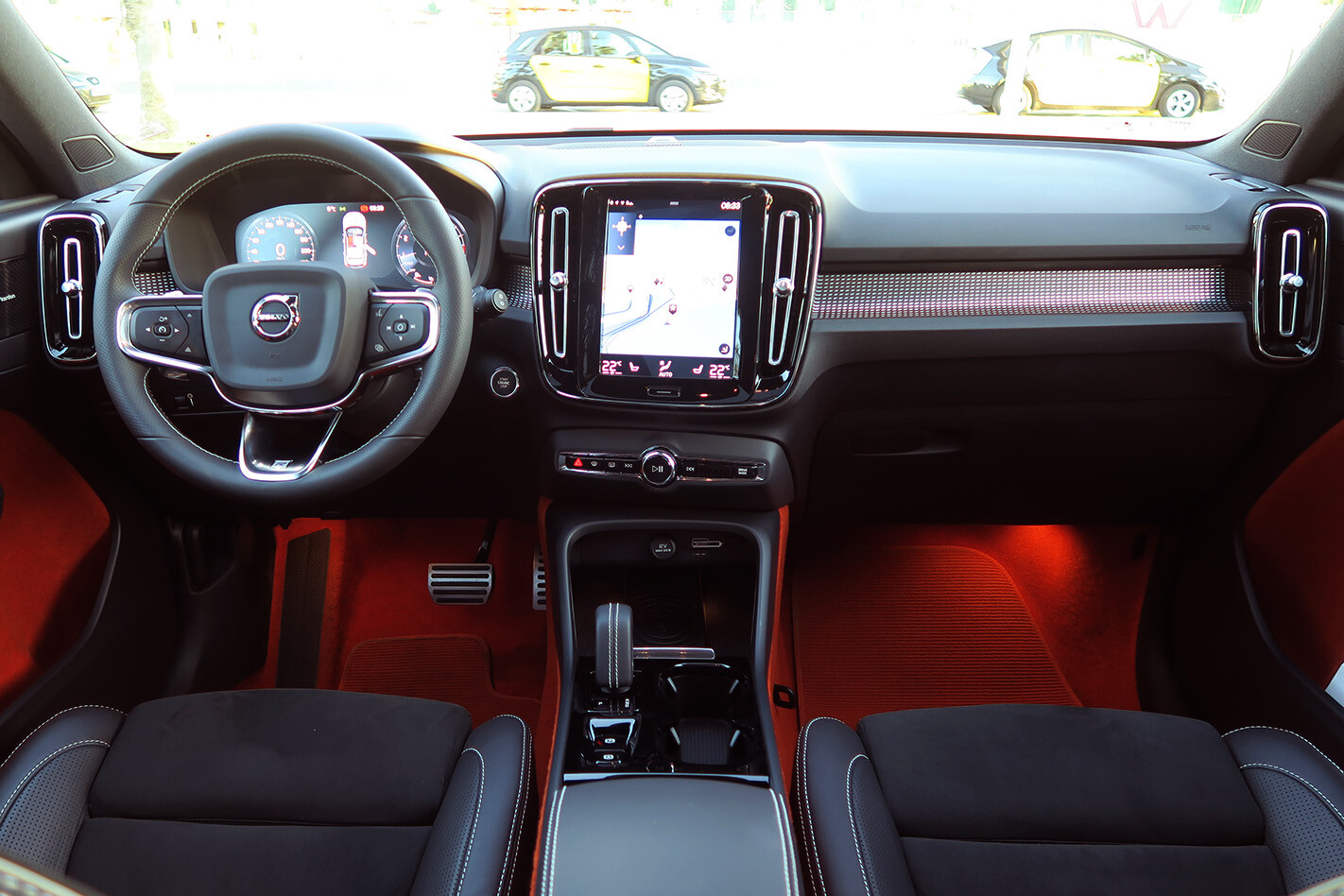 2 – It debuts an all-new platform for Volvo. Dubbed ‘CMA’ for Compact Modular Architecture, it sits below the SPA platform used by bigger Volvos like the S90 and XC60 and is designed to still be easily scalable and lightweight, but more cost-effective for smaller, more affordable models. 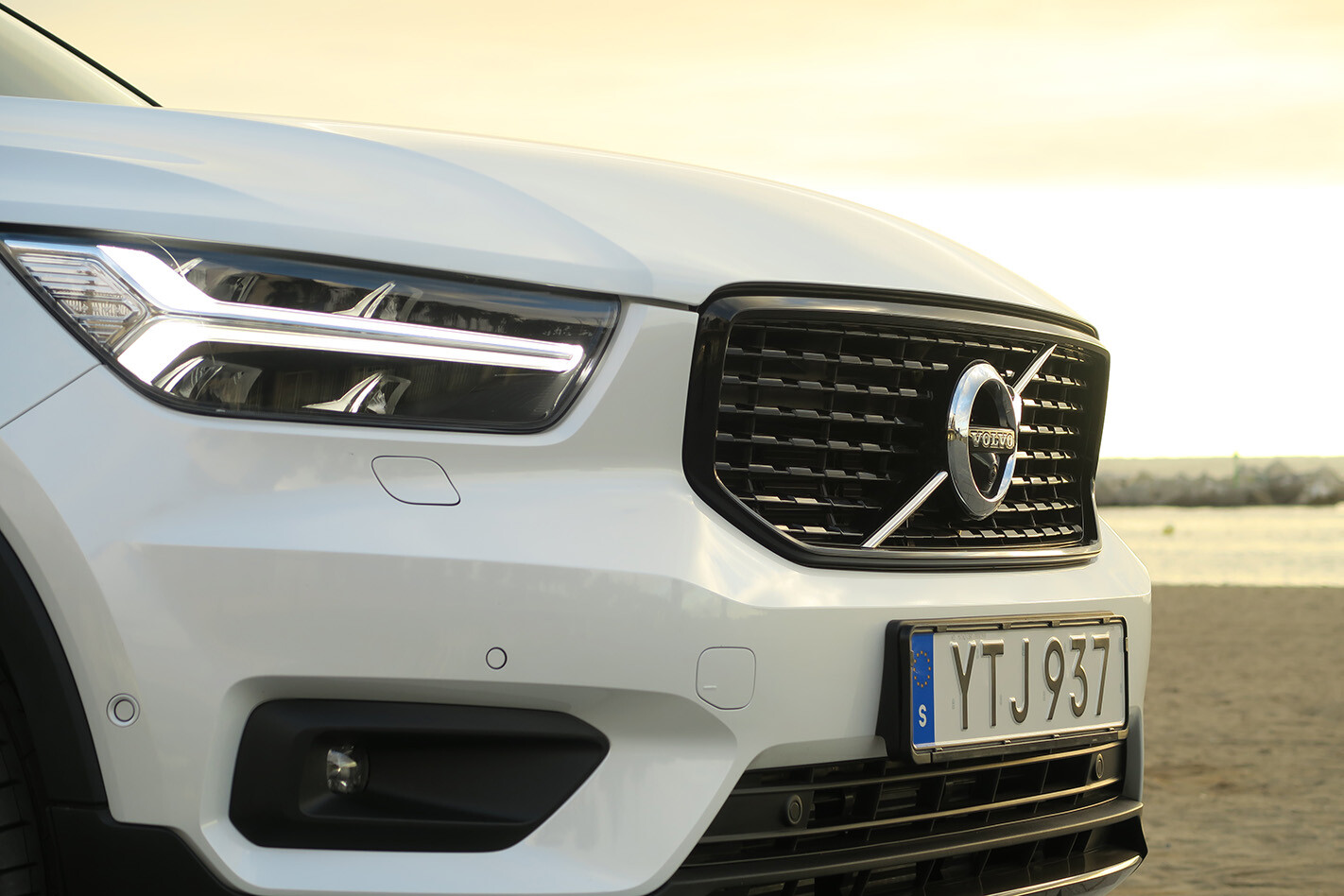 3 – There are loads of user-friendly features designed to make it a more practical car. Small things like a fold-out hook in the glovebox lid for holding takeaway bags or purses, a flip-up boot floor with extra integrated shopping bag hooks, and a luggage cover that slots neatly under the boot floor when you want it out of the way. They’re not glamorous features, but they definitely make life easier. 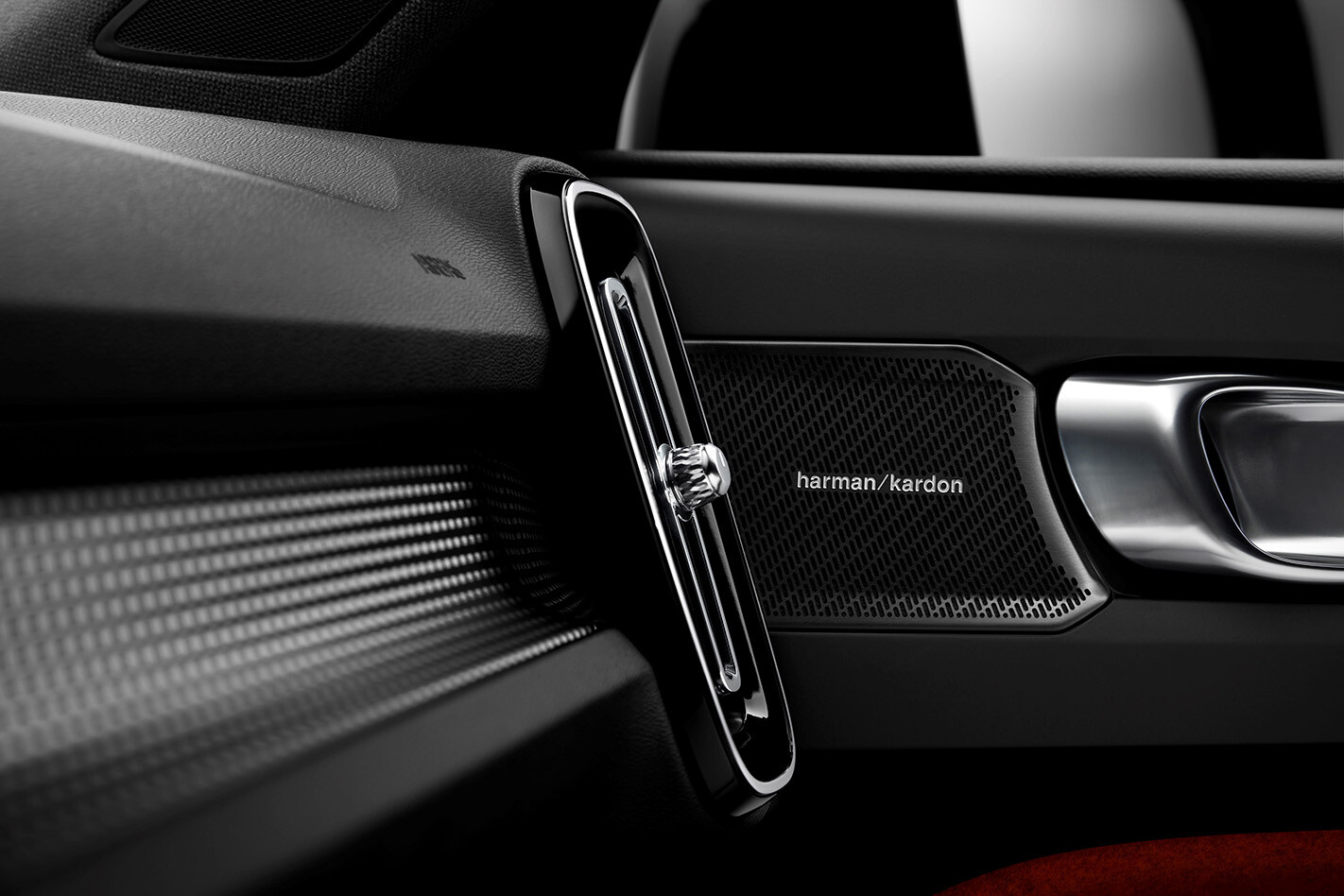 4 – Volvo engineered a radical new audio system for the XC40 that gets rid of conventional door-mounted speakers and replaces them with a large single speaker located deep within the dashboard. Sound from that speaker doesn’t come through unsightly speaker grilles either, instead being piped through the dashboard air vents! The result is not only a reduction in weight, but the freedom to dramatically enlarge the front door bins to a size that can easily swallow a laptop computer. 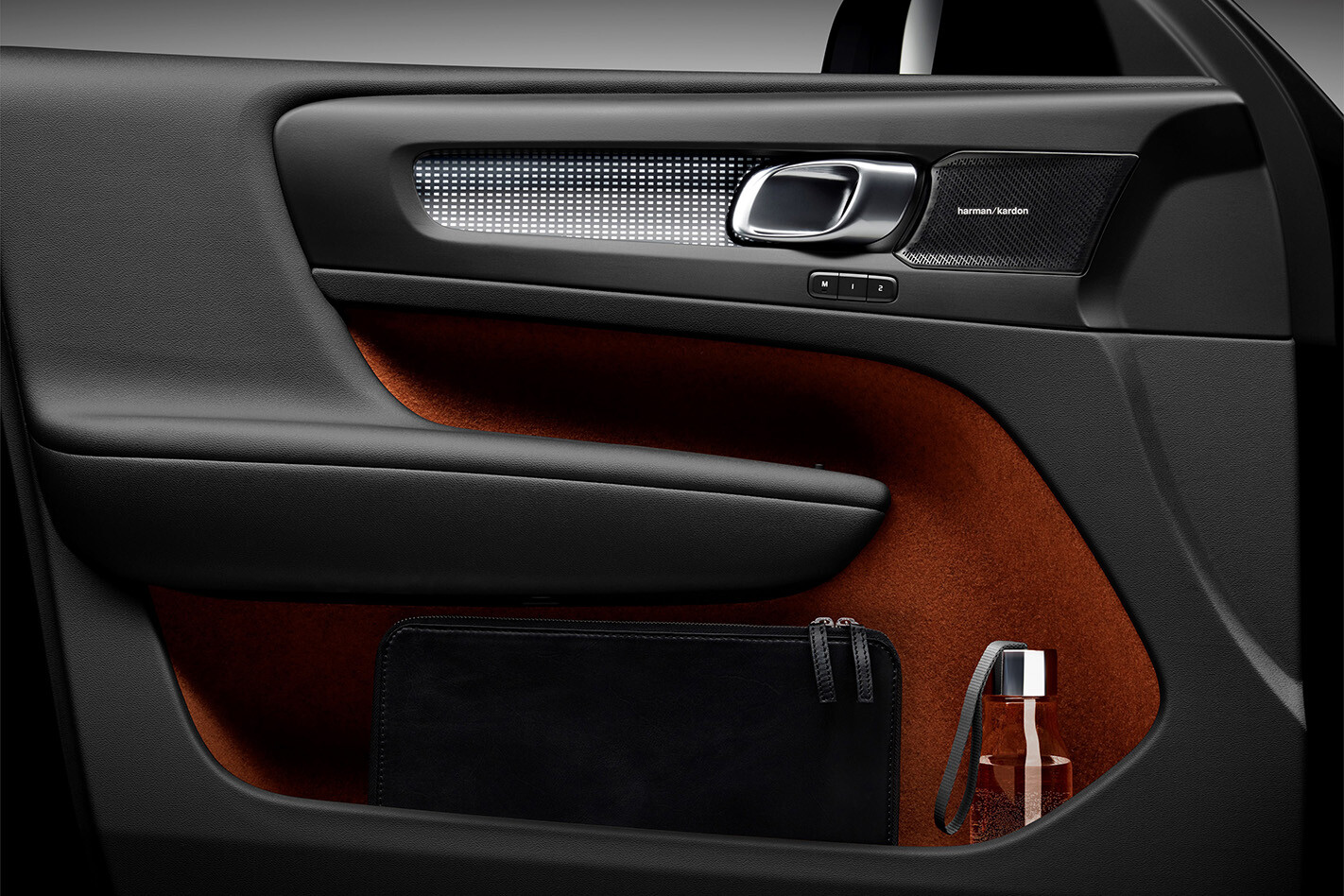 5 – See that cute rubber Swedish flag peeking out from under the bonnet? While it’s a homage to the XC40 show car, it’s not going to be applied to production vehicles. A shame, but Volvo hints that it may make it onto dealer accessory lists instead. 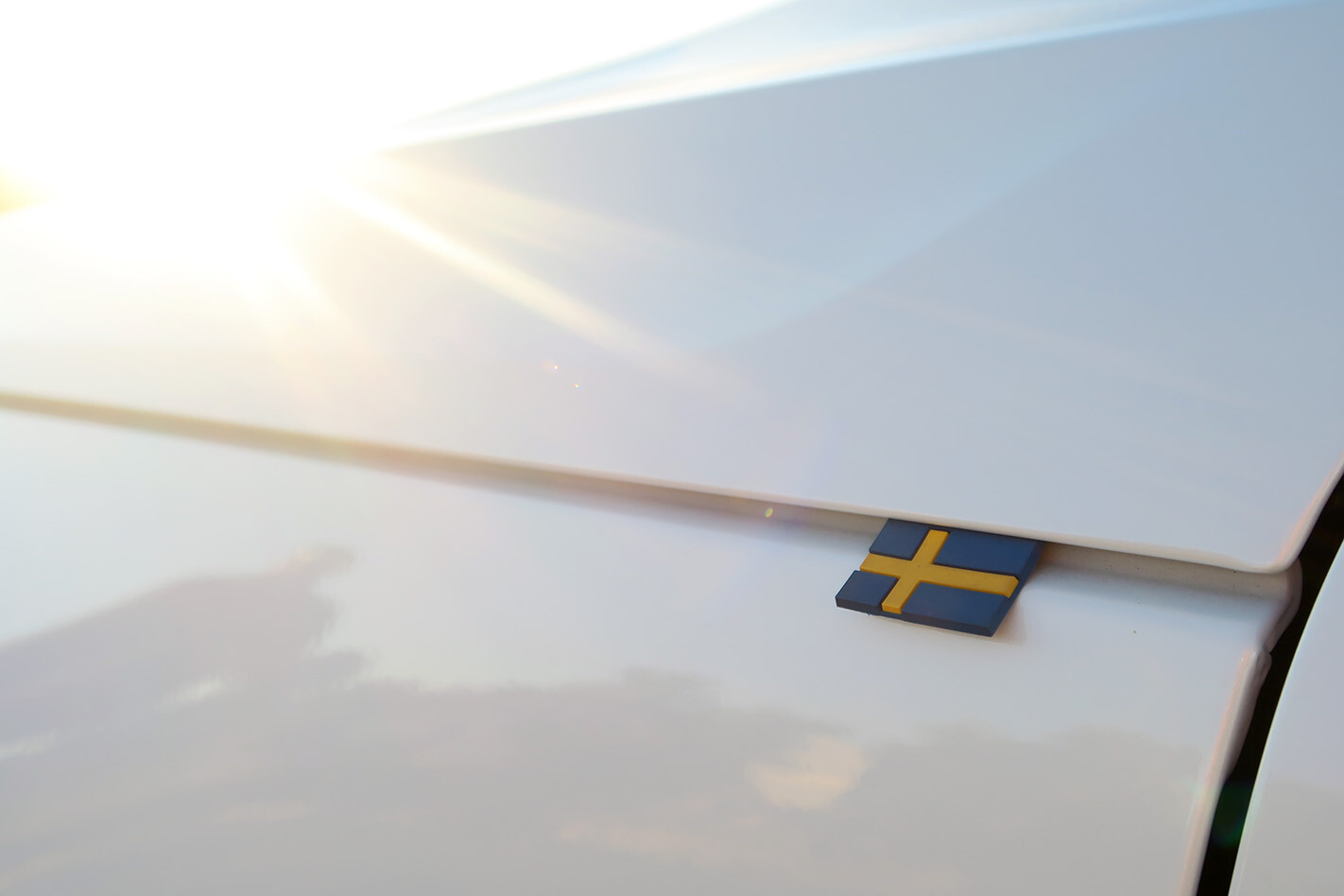 6 – Besides a three-cylinder petrol and a plug-in hybrid version, an all-electric version is coming – and will be Volvo’s first-ever production EV.

7 – In some markets Volvo will sell the XC40 under a revolutionary leasing model called ‘Care by Volvo’. Unlike traditional leases, the Care by Volvo scheme will put owners behind the wheel of an XC40 for a flat monthly payment, which includes everything from insurance, taxes and servicing. It will be matched by a concierge service that will allow you to loan your car out to whoever you want, and even take care of things like fuelling, cleaning or even having packages delivered to your car while it’s parked. It’s yet to be confirmed if Care by Volvo will be offered in Australia.