Volvo’s first small SUV has made a stylishly late entrance to the segment, with its handsome chiselled exterior and airy interior design. Built on an all-new architecture, the all-wheel-drive XC40 draws on the Swedish brand’s success with the bigger XC60 and XC90, mixing style, function and safety with small but powerful turbocharged 2.0-litre diesel and petrol engines. 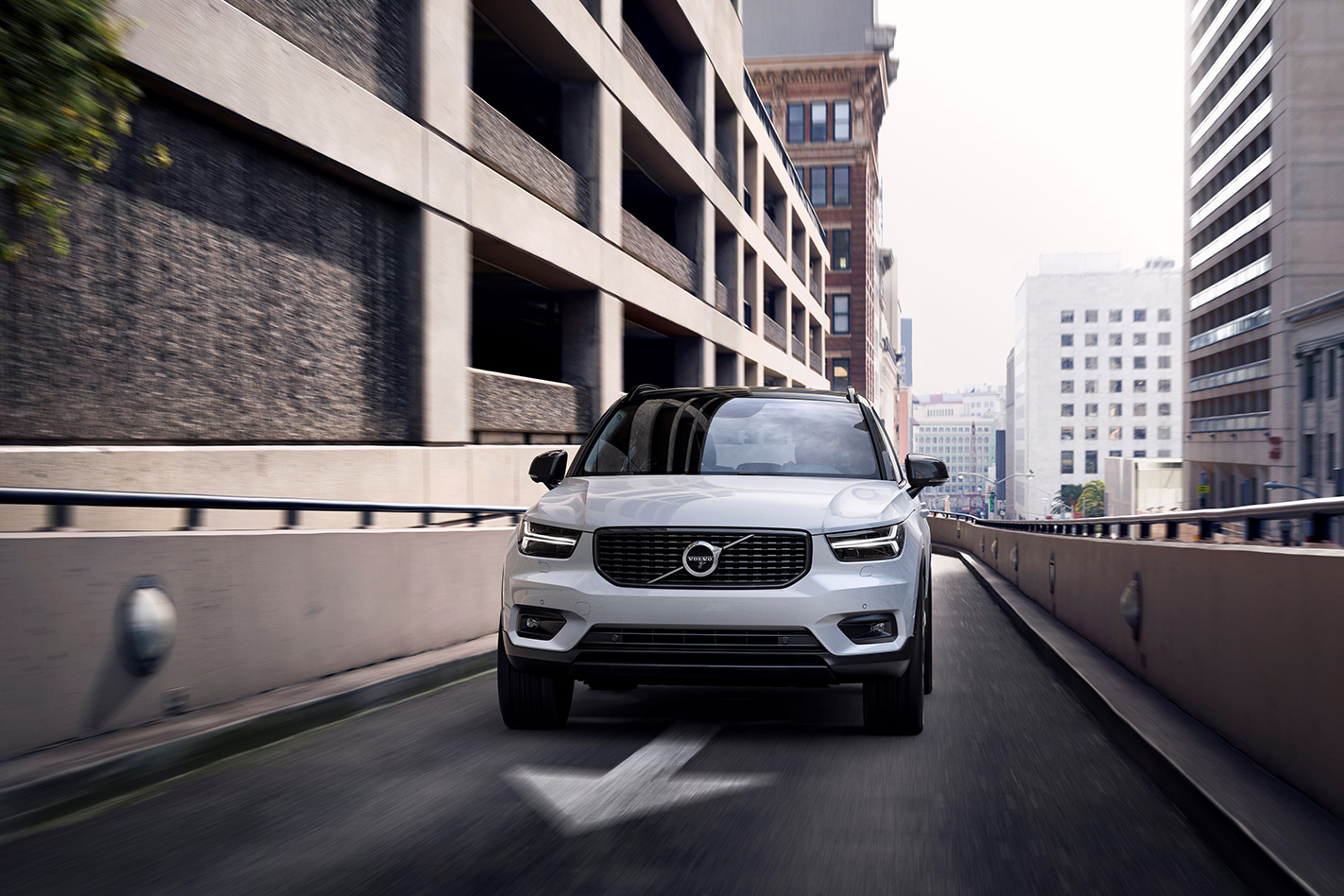 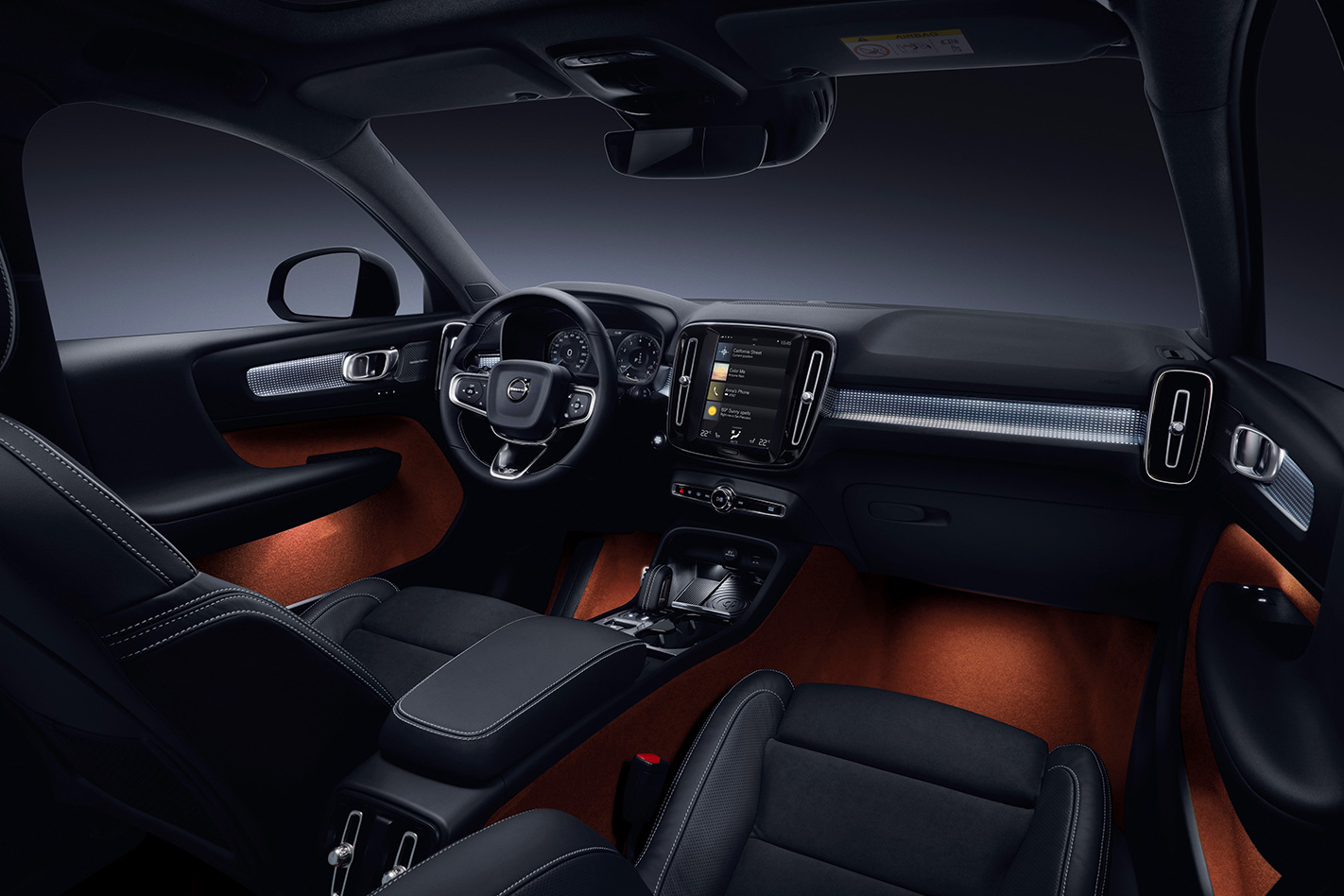 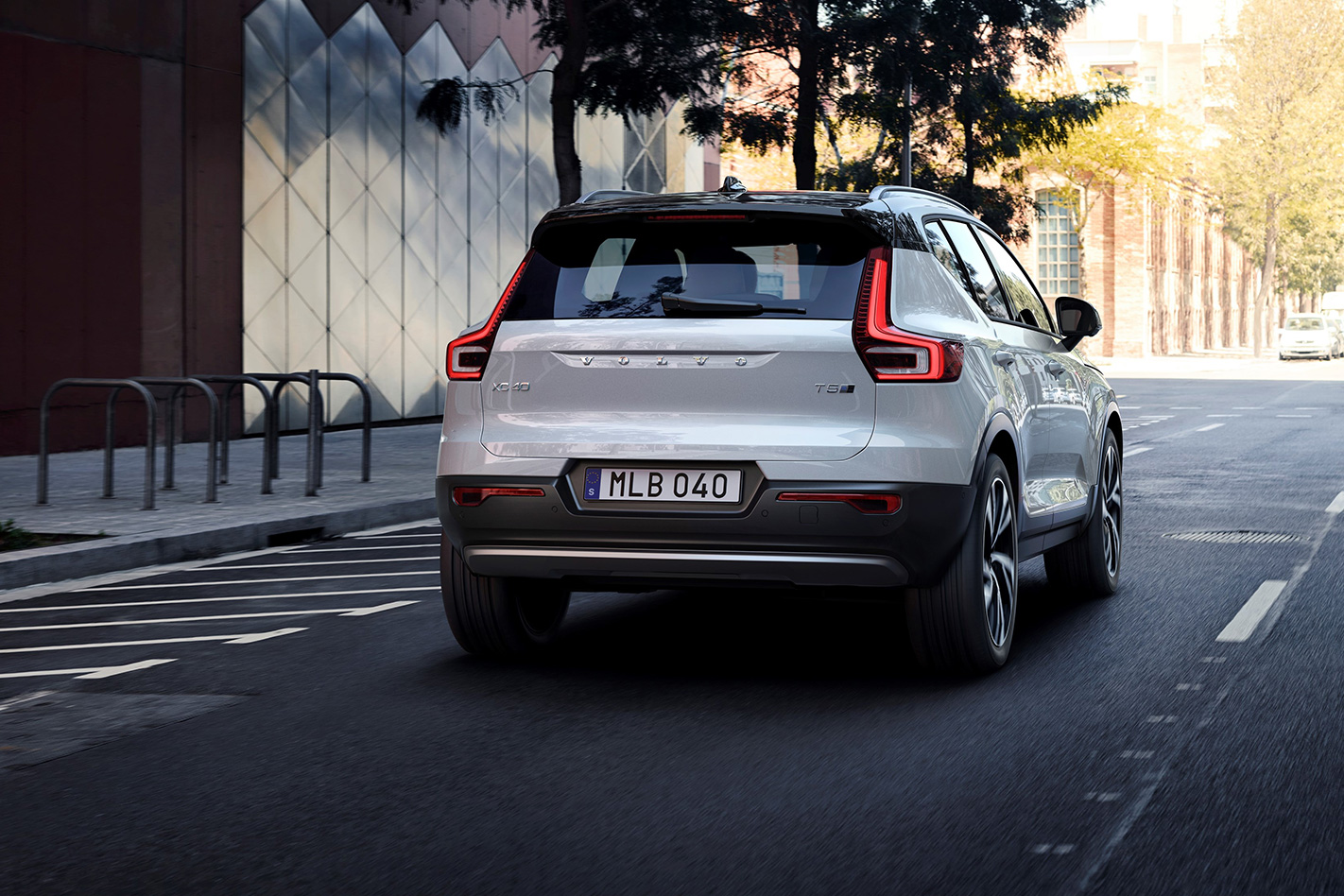 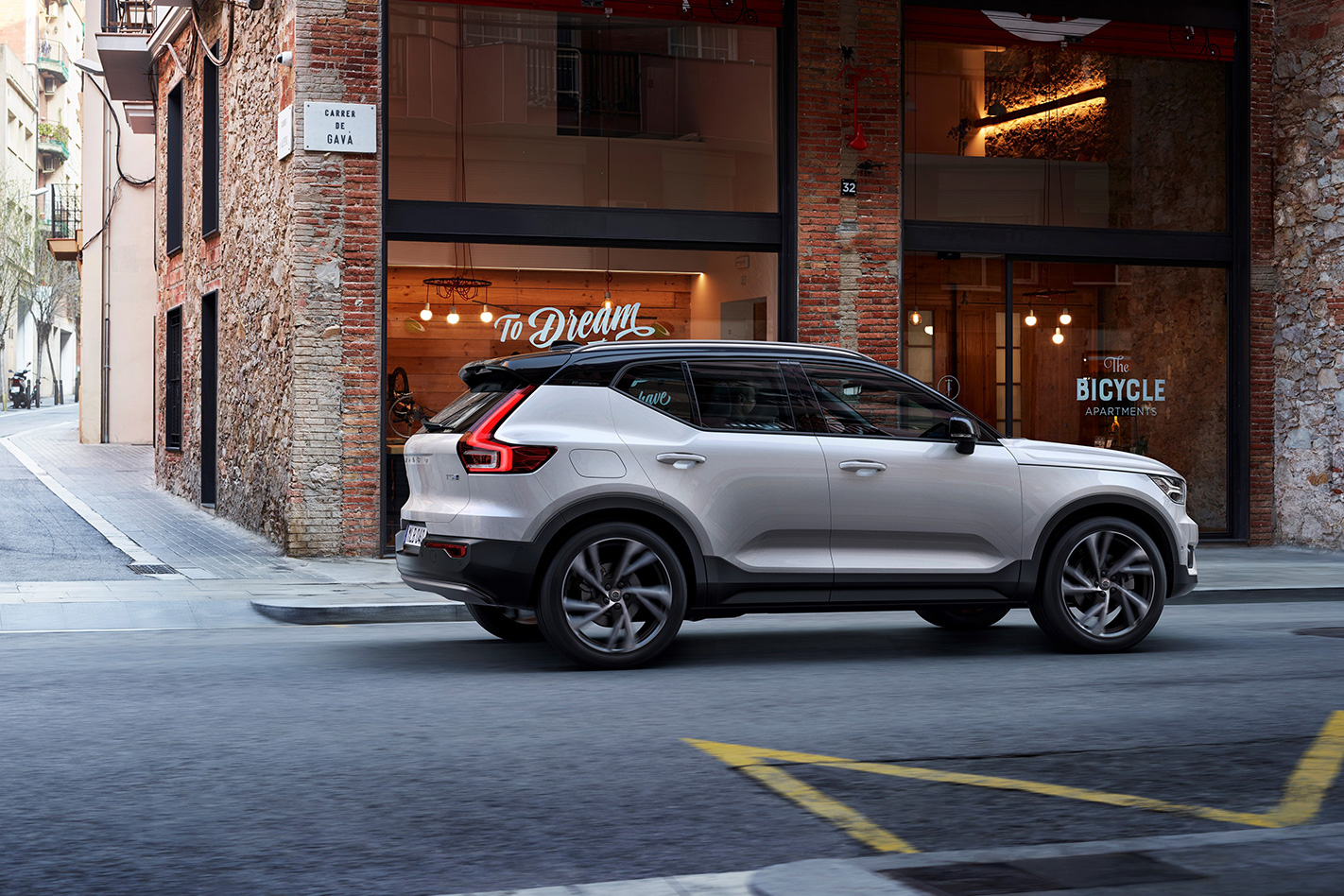 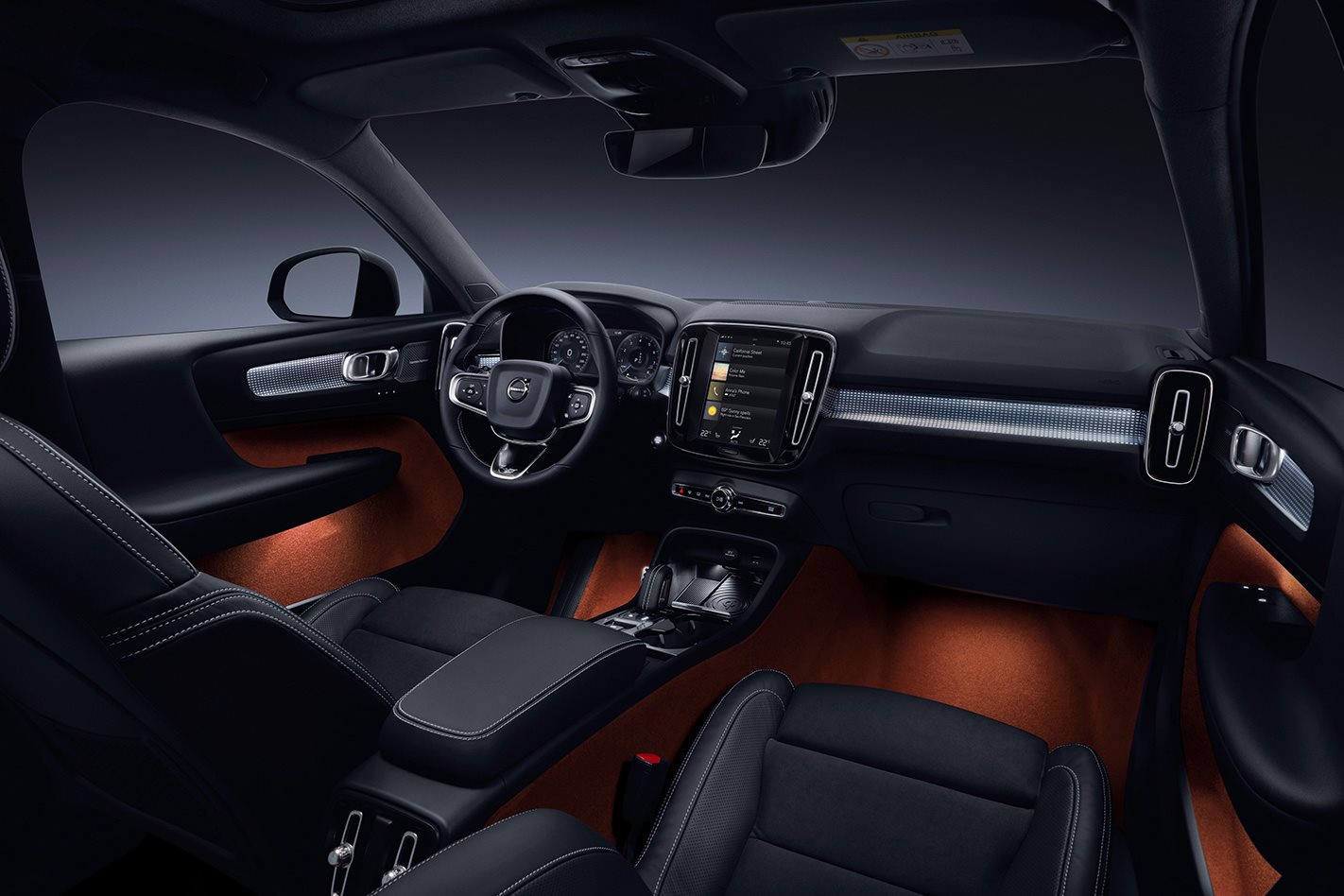 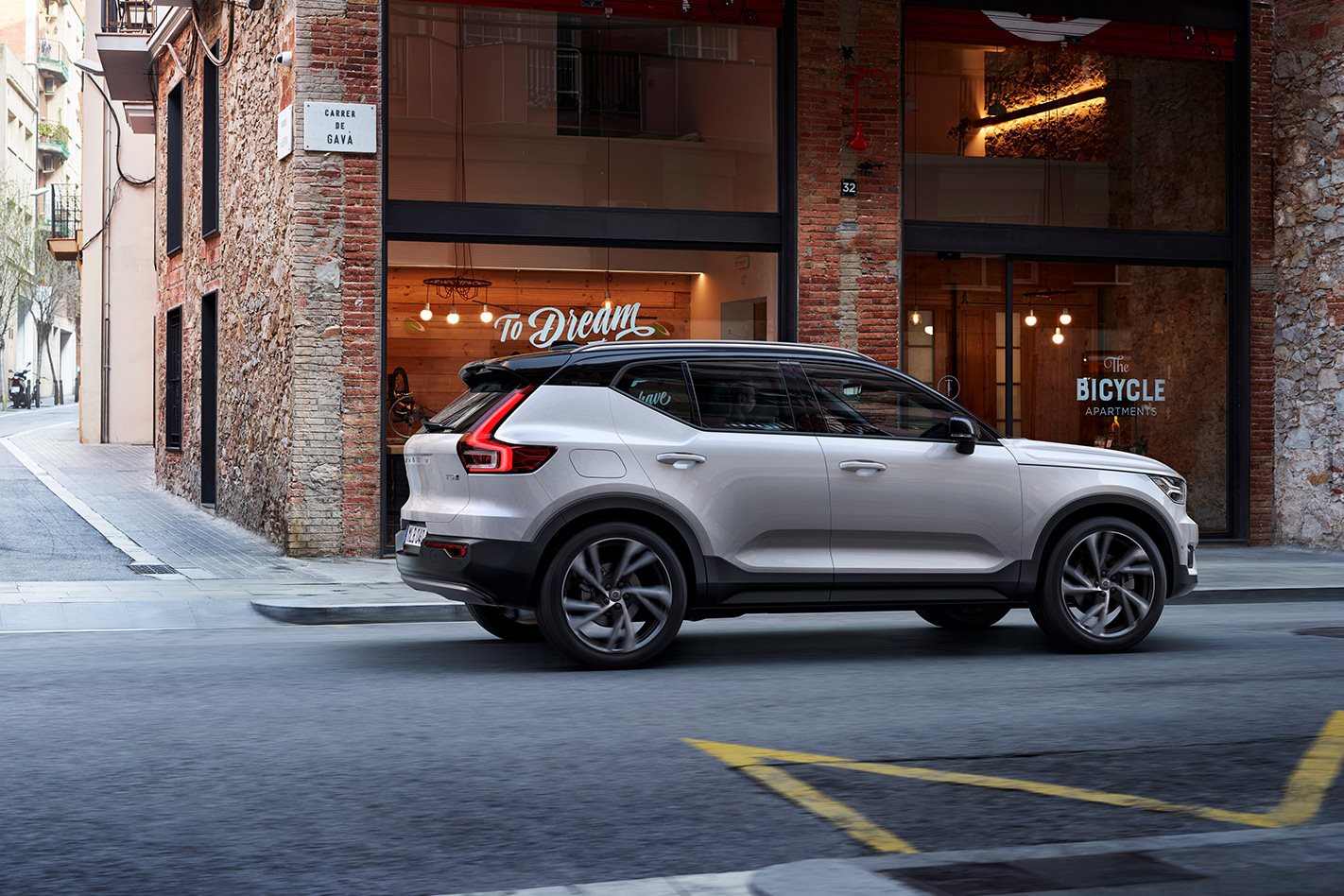 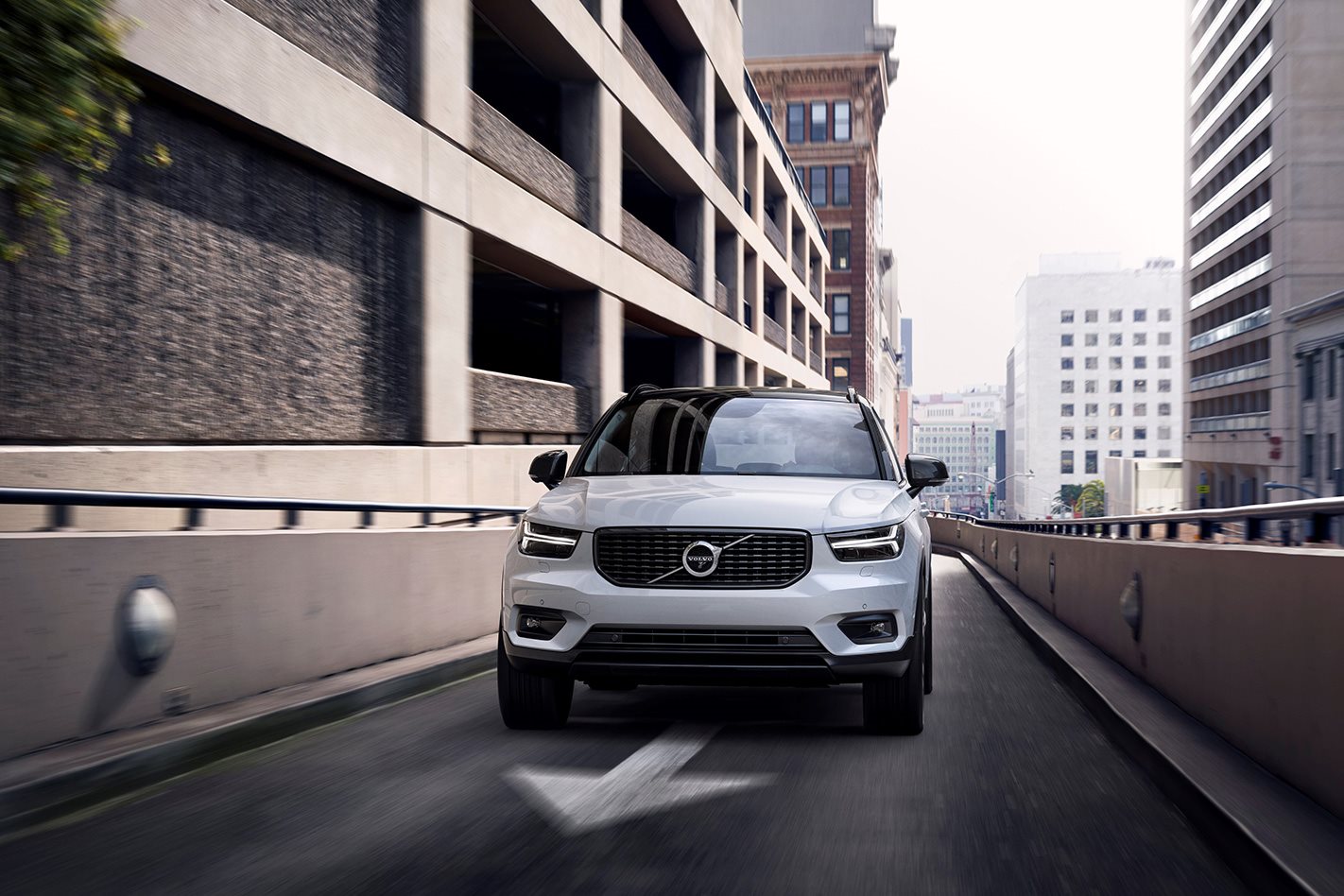 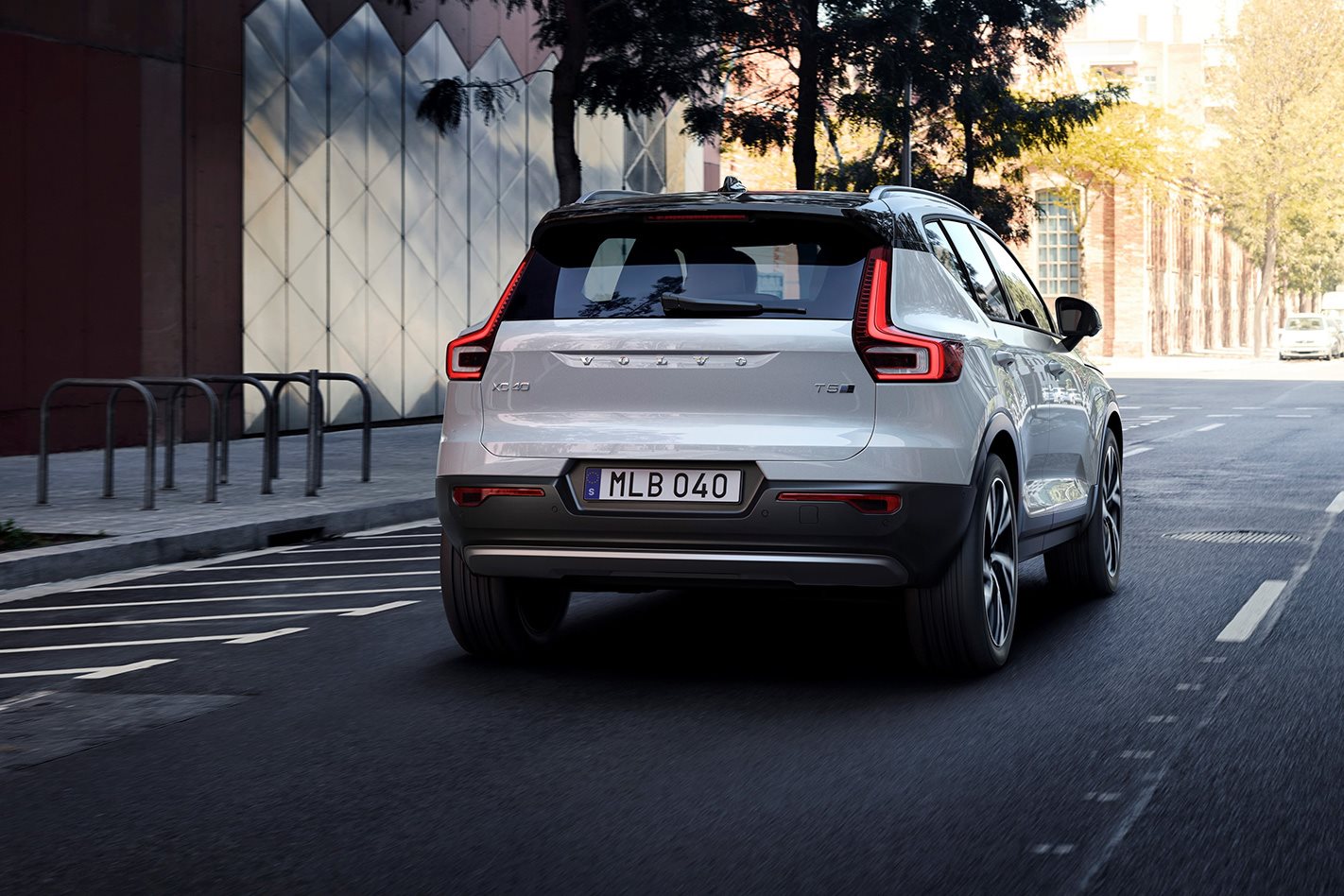