The Audi TT is Audi's entry-level sports car, and channels the styling language of its heavy-hitting supercar big brother, the Audi R8.

The one we’re testing here is the TT quattro S-tronic Sport, a mid-range model that couples the lower-output 169kW/370Nm 2.0 litre turbo four (a 210kW/380Nm version of that engine is available in the more expensive Audi TT S) with a quick-shifting dual-clutch automatic and Audi’s quattro AWD drivetrain.

Retailing for $79,355 the TT quattro Sport is at the more expensive end of the scale, but it promises plenty of style and a level of on-road performance that’s not to be sneezed at. 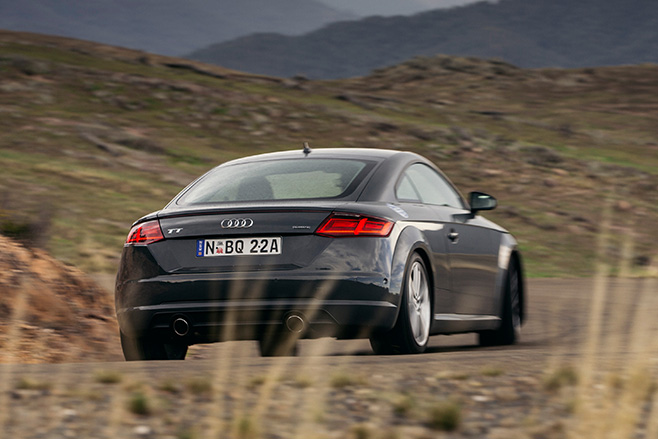 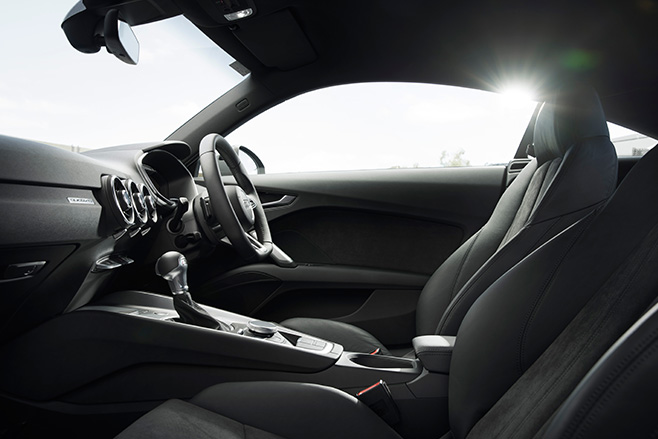 Yep. The BMW M240i is a compelling alternative at $74,900, and being a four-seater sports coupe from a German manufacturer it’s the Audi TT Sport quattro’s closest competitor.

Its interior isn’t as impressive as the Audi, but as a sports coupe it’s the more exciting car to drive thanks to its 250kW turbo inline six and engaging rear-wheel drive chassis. 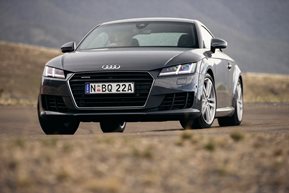