The wait is nearly over for Honda’s hot hatch and its potent performance details are starting to trickle out ahead of its arrival later this year. Here’s the low-down

Australia missed out on the previous Honda Civic Type R, leaving fans of the iconic red R badge in the lurch, but the hiatus comes to an end in October when the tenth-generation version touches down and it promises to bring potent performance wrapped up in a likable Japanese package. .

Much noise is already being made about the new Type R’s comparatively swift 5.7-second 0-100km/h time (a time which Honda says puts it at the head of its class), but there are many other facts and figures that should get hardcore hatch fans all hot and bothered.

Here are our favourite Civic Type R fast facts to pass the final three months until it arrives in Australia. 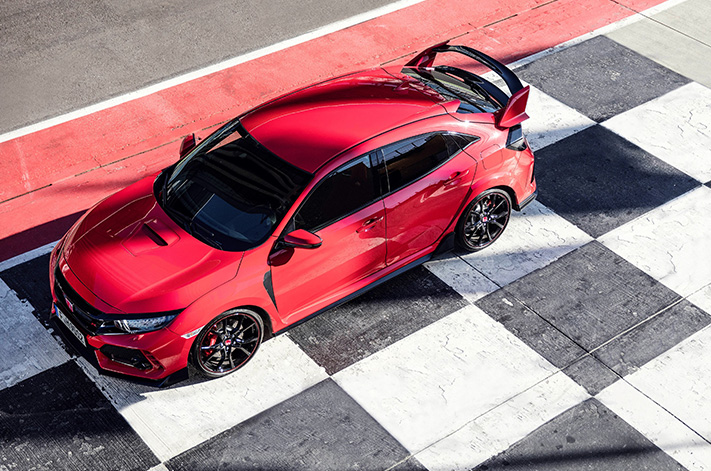 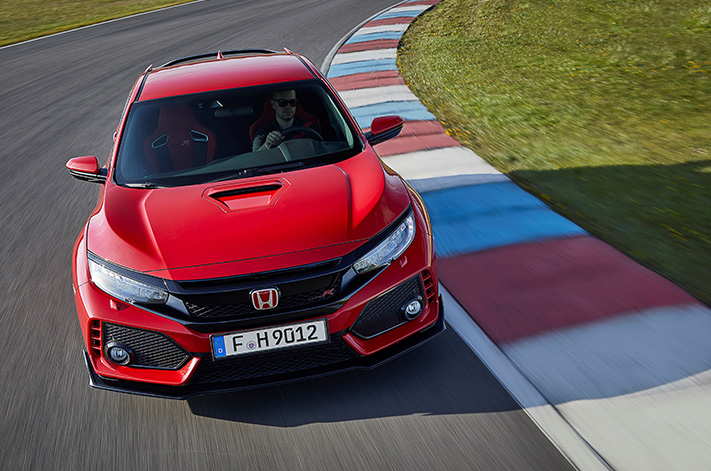 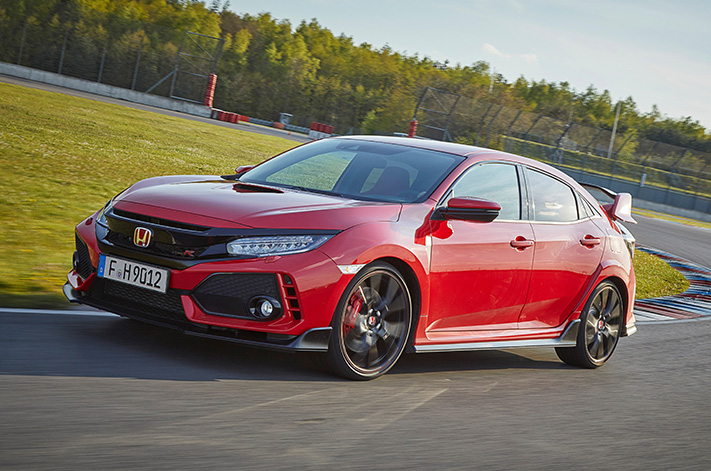 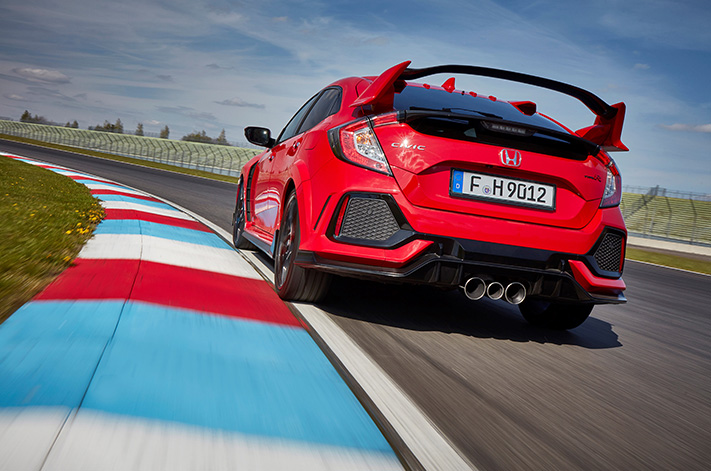 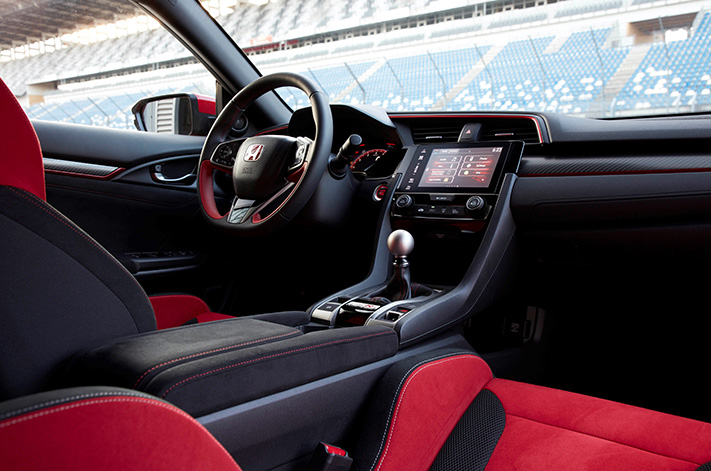