Lexus’ upgraded medium SUV comes with a hybrid option that has its pros and cons.

The fourth generation of Lexus’ mid-sized SUV has an aggressive new look, larger and plusher interior than its predecessor and a range of engine types including the 2.0 litre turbocharged petrol, a 3.5 litre V6 and 3.5 litre V6 Hybrid.  We test drove the Lexus RX 450h Luxury, which is the entry level hybrid.

The Audi Q7 and BMW X5 turbo diesel models offer similar fuel economy and luxury for around the same price. However they don’t have all the options found in the Lexus as standard.  BMW’s 3.3L/100km sipping hybrid xDrive 40e will set you back around $130,000. 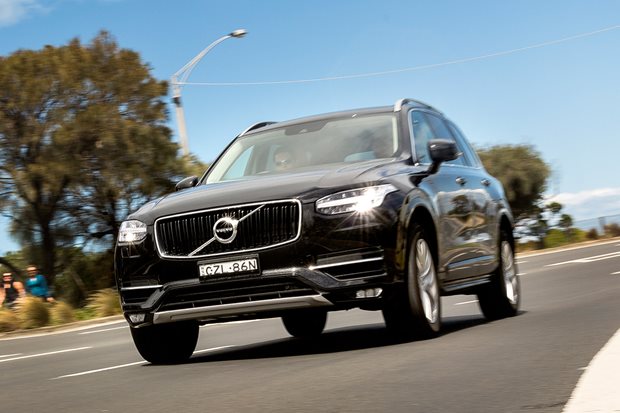