This is the second-generation Mazda CX-9 seven-seater SUV. It arrives almost ten years after the first CX-9, and is now wholly revised from top to toe; cheaper, lighter, thriftier, and available in a broader range than before. Mazda has sought to create a good-looking family hauler that uses less fuel and is quieter inside. 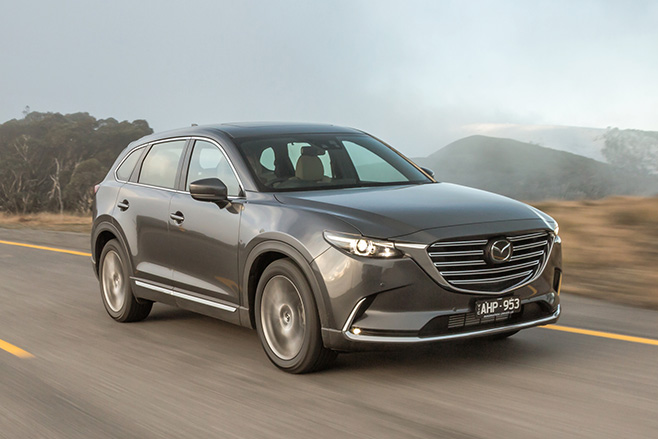 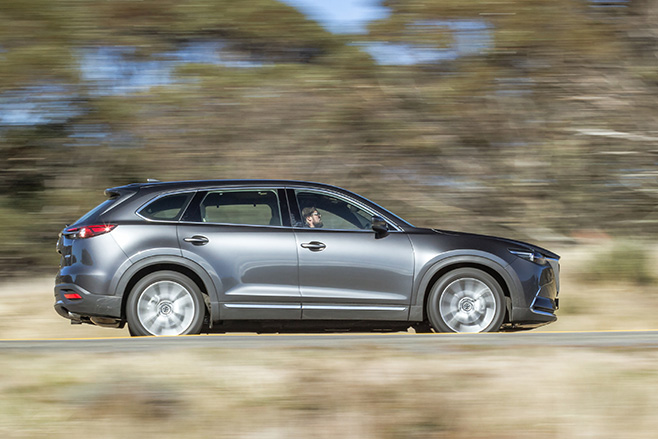 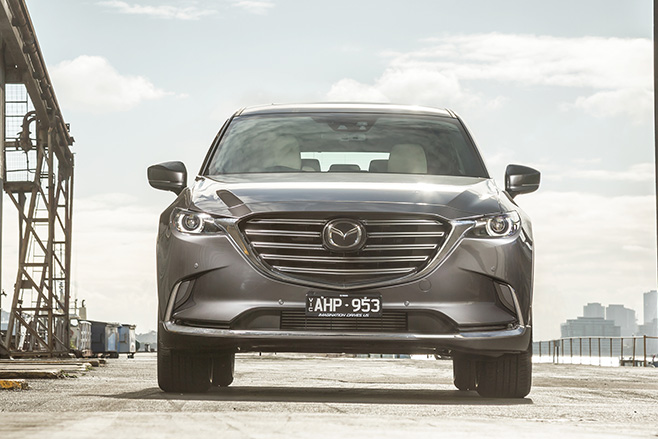 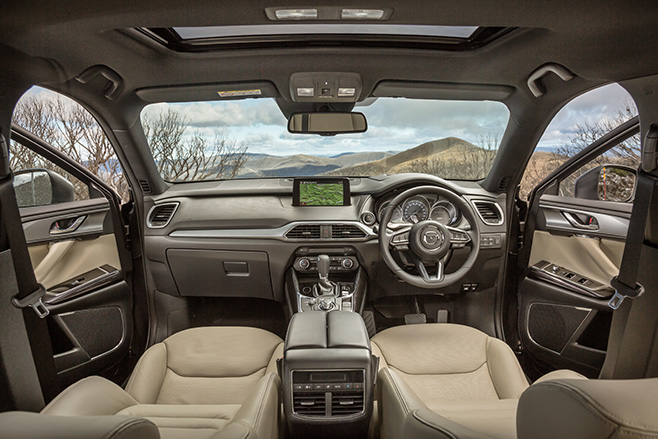 The Kia Sorento won the last Wheels seven-seater SUV comparison test before the CX-9 was released. It earned victory on the strength of its dynamic ability, attractive looks, interior ambiance and equipment level. Mazda CX-9 has these aspects covered, but the Kia offers a diesel engine option, which the CX-9 does not. Toyota’s Kluger is the current sales leader in the segment. It’s roomy and highly practical, though its 3.5-litre V6 is thirstier. It’s also much less inspiring to look at whether viewed from the inside or outside.