Alfa Romeo 4C named the most stylish car for 2016

The Alfa Romeo 4C was named the winner of the WhichCar Style Award at the Australian Motoring Awards 2016.

The Alfa Romeo 4C was named the winner of the WhichCar Style Award at the Australian Motoring Awards 2016.

The Australian Motoring Awards 2016 was held on Wednesday, 20 January at the Crown Casino Palladium in Melbourne.

Previously held under the title of Wheels Car Of The Year, this year the awards night also included the announcement of 4X4 Of The Year, Motor Performance Car Of The Year and the very first WhichCar Style Award. The awards were presented in front of the automotive industry’s most influential people.

The Alfa Romeo 4C was crowned WhichCar’s most stylish car for 2016 and the award was presented to Fiat Chrysler Australia’s manager of PR and Communications, Rachel Reed.

“We are very pleased with the outcome of the WhichCar Style Award and the response we had both through the online poll voting system and our judging panel. While all four finalists were very stylish and received acclaims from our judges, it was the Alfa Romeo 4C that stole the spotlight.

“At the end of the day, its lovely detailing, X factor appeal and innovative design made it a worthy winner,” WhichCar’s Lifestyle Editor, Anna Kantilaftas, said.

FCA Australia President and CEO, Pat Dougherty, said: “We are incredibly proud of the Alfa Romeo 4C and the many awards it has won both in Australia and around the world. It’s a hugely exciting time for the Alfa Romeo brand, and even more so because the stunning 4C and 4C Spider are just the beginning of that story. Watch this space, as there’s a lot more to come from this iconic and storied brand.”

The Ford Everest received the award for 4X4 Of The Year while Motor presented its gong for Performance Car Of The Year to the Porsche 911 GT3.

For the main event, Mazda walked home with smiling faces after Wheels editor Glenn Butler announced the Mazda MX-5 the winner of Wheels Car Of The Year. It’s the third win for the popular sports car after also receiving the award in 1989 and 2005.

For more photos from the event, click on the gallery above. 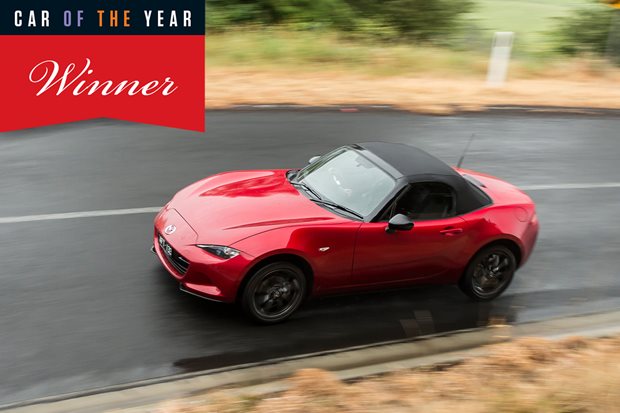 Mazda’s brilliantly light and easy sports car won the judges’ hearts and minds. Here’s why it deserved its victory 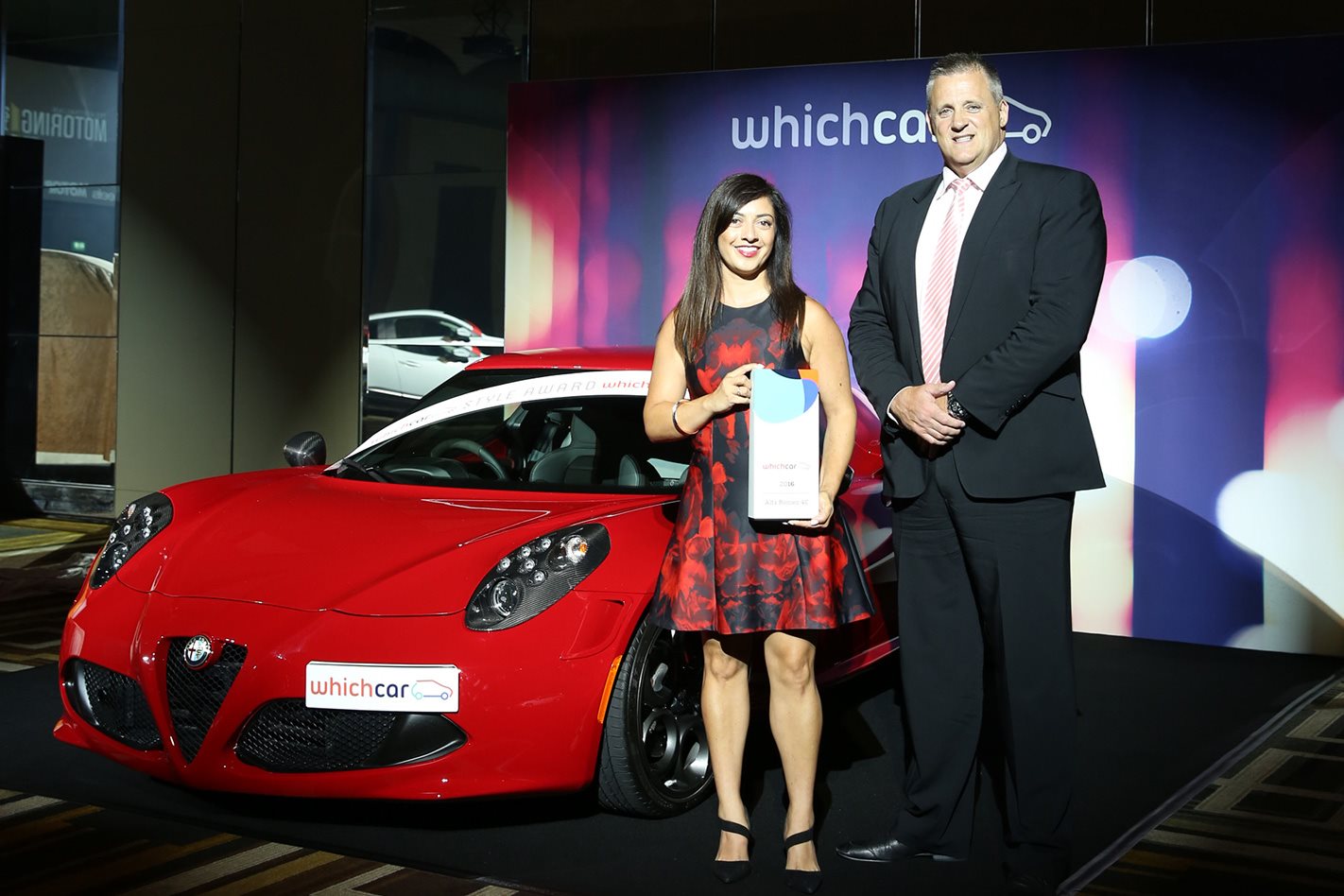 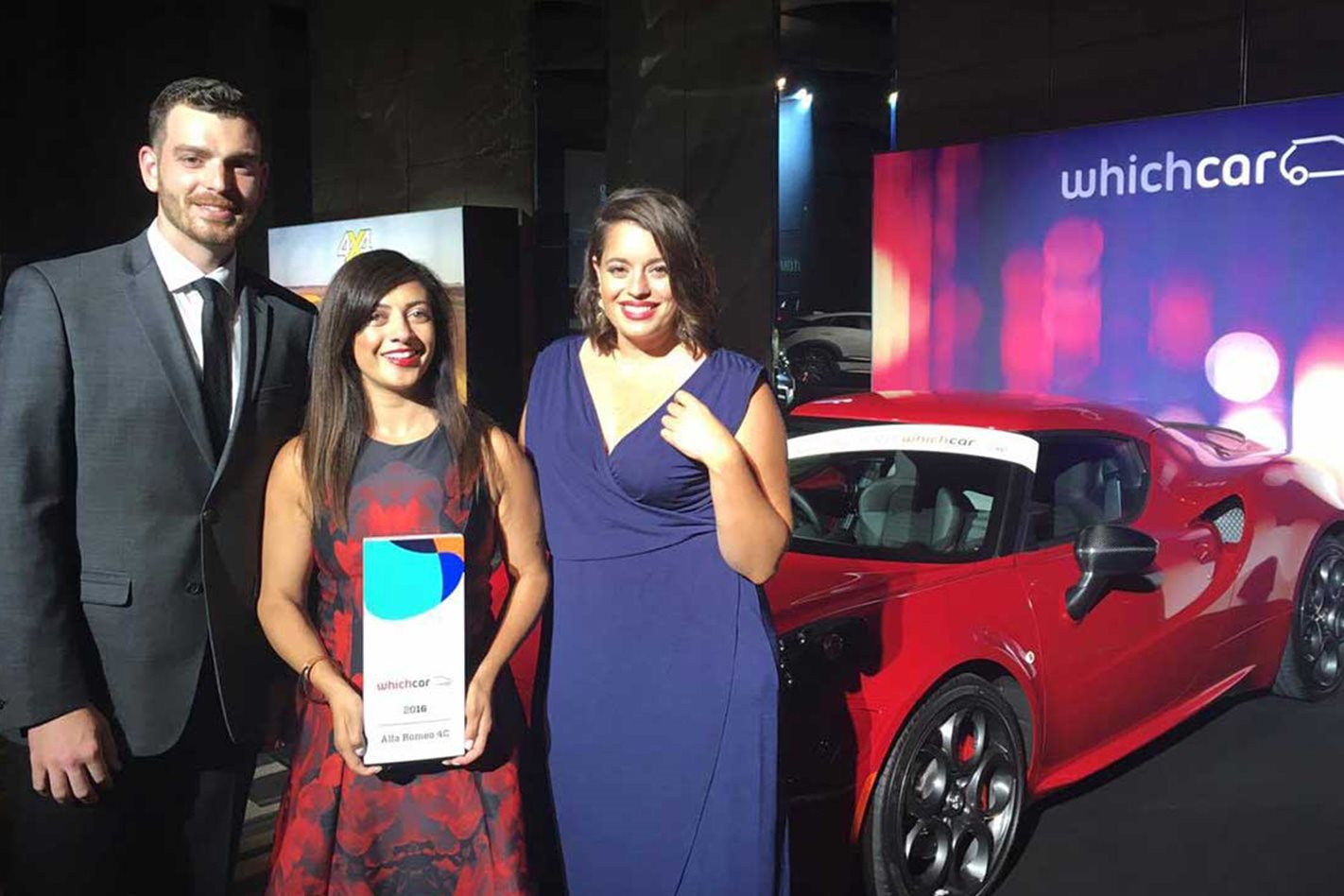 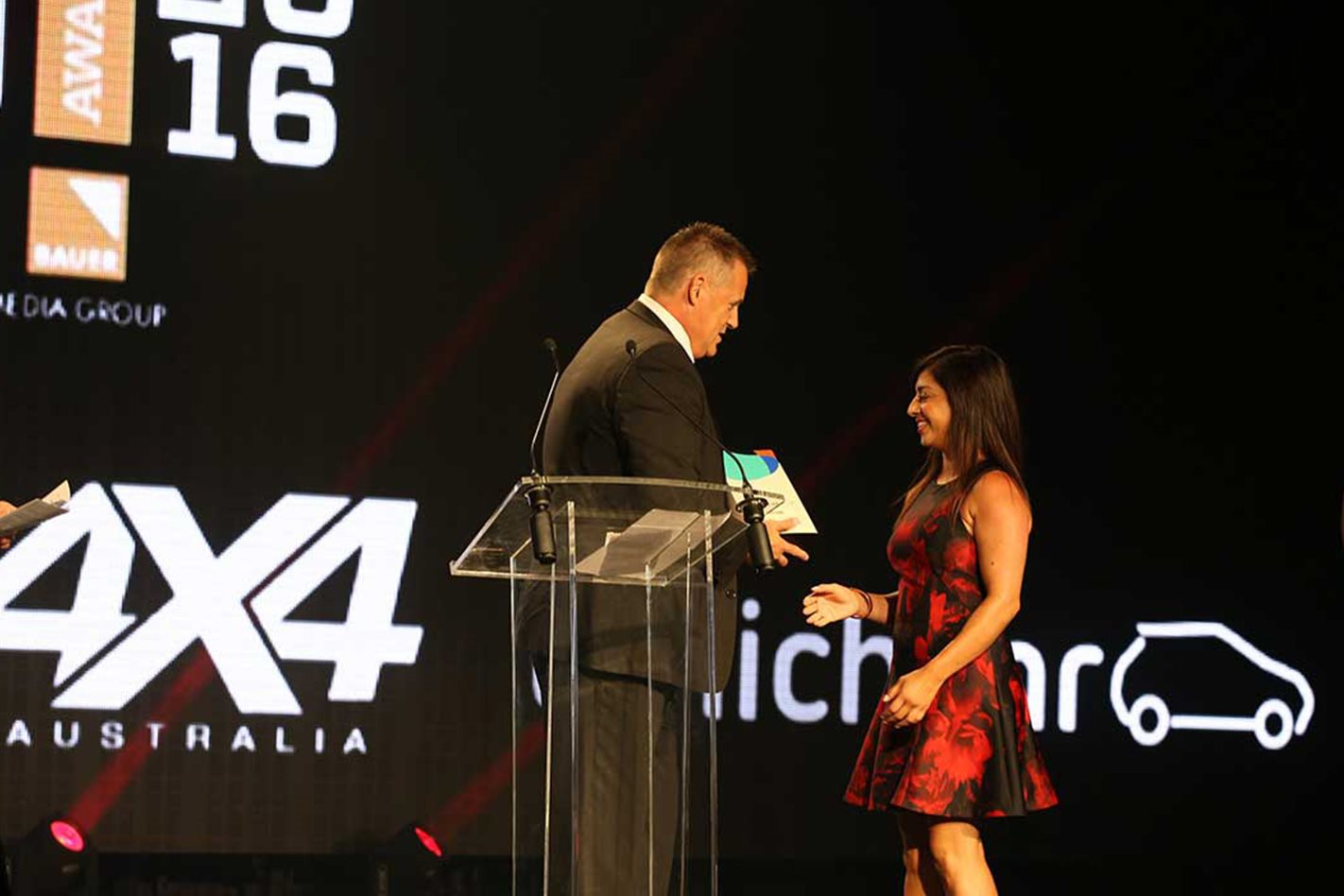 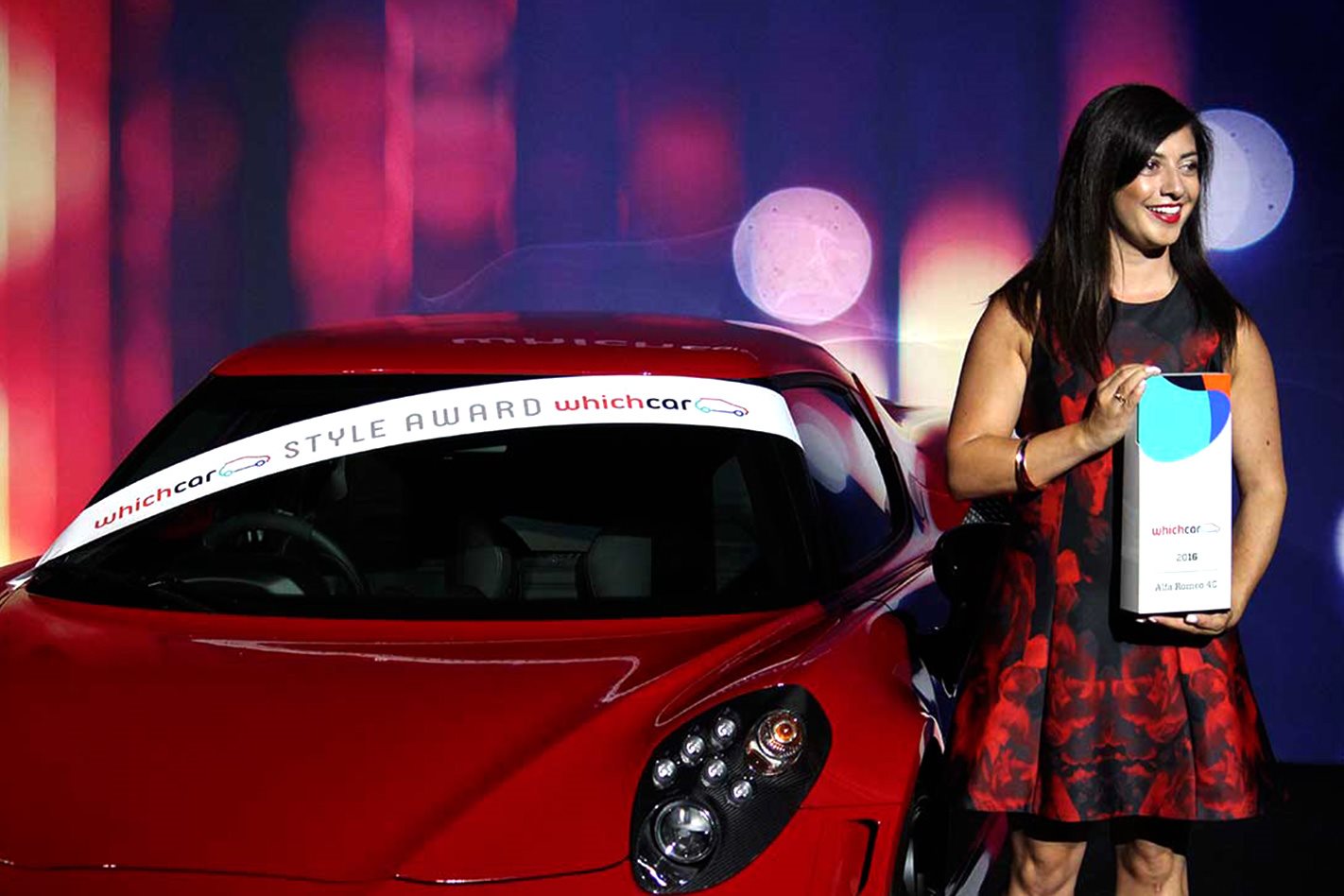 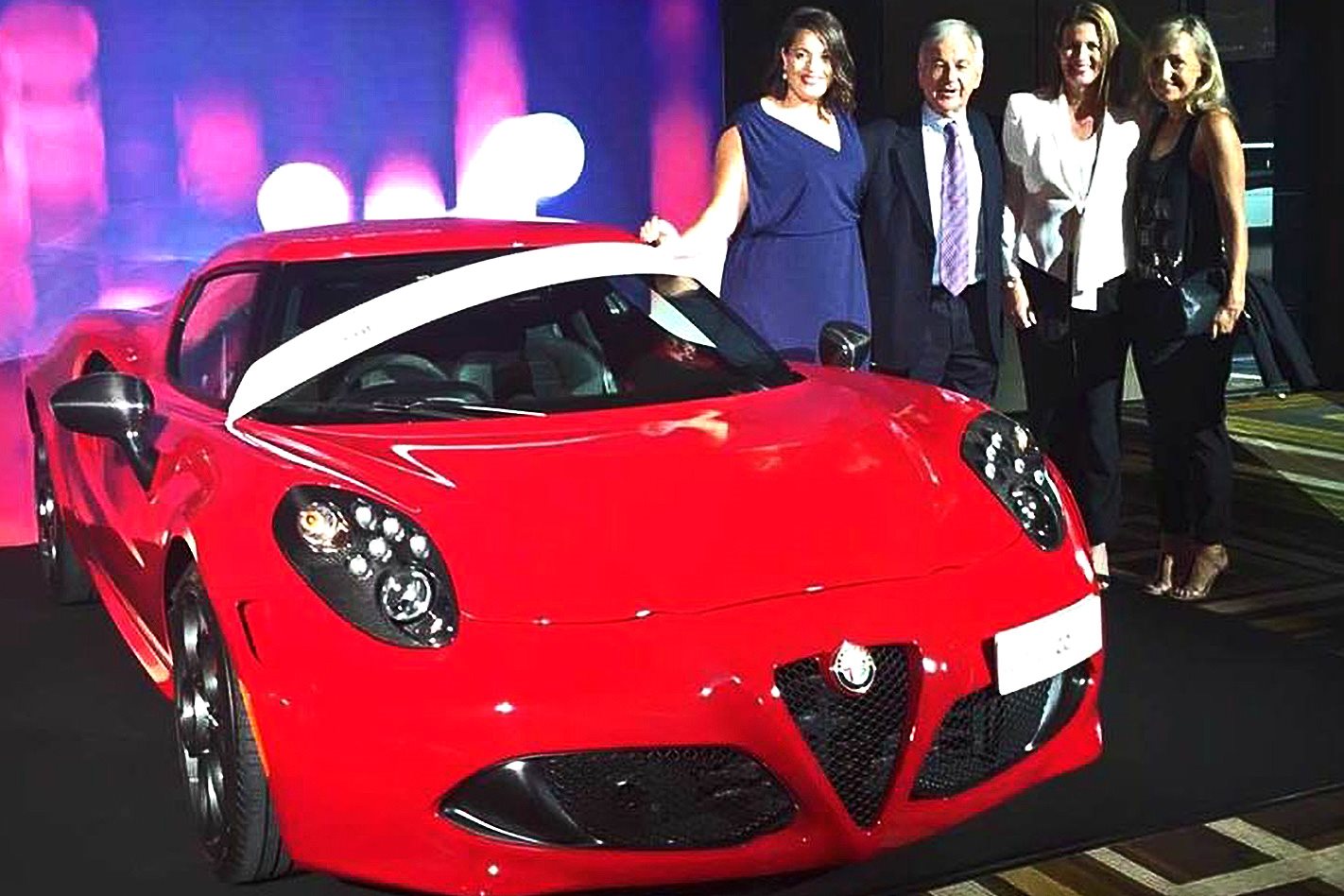 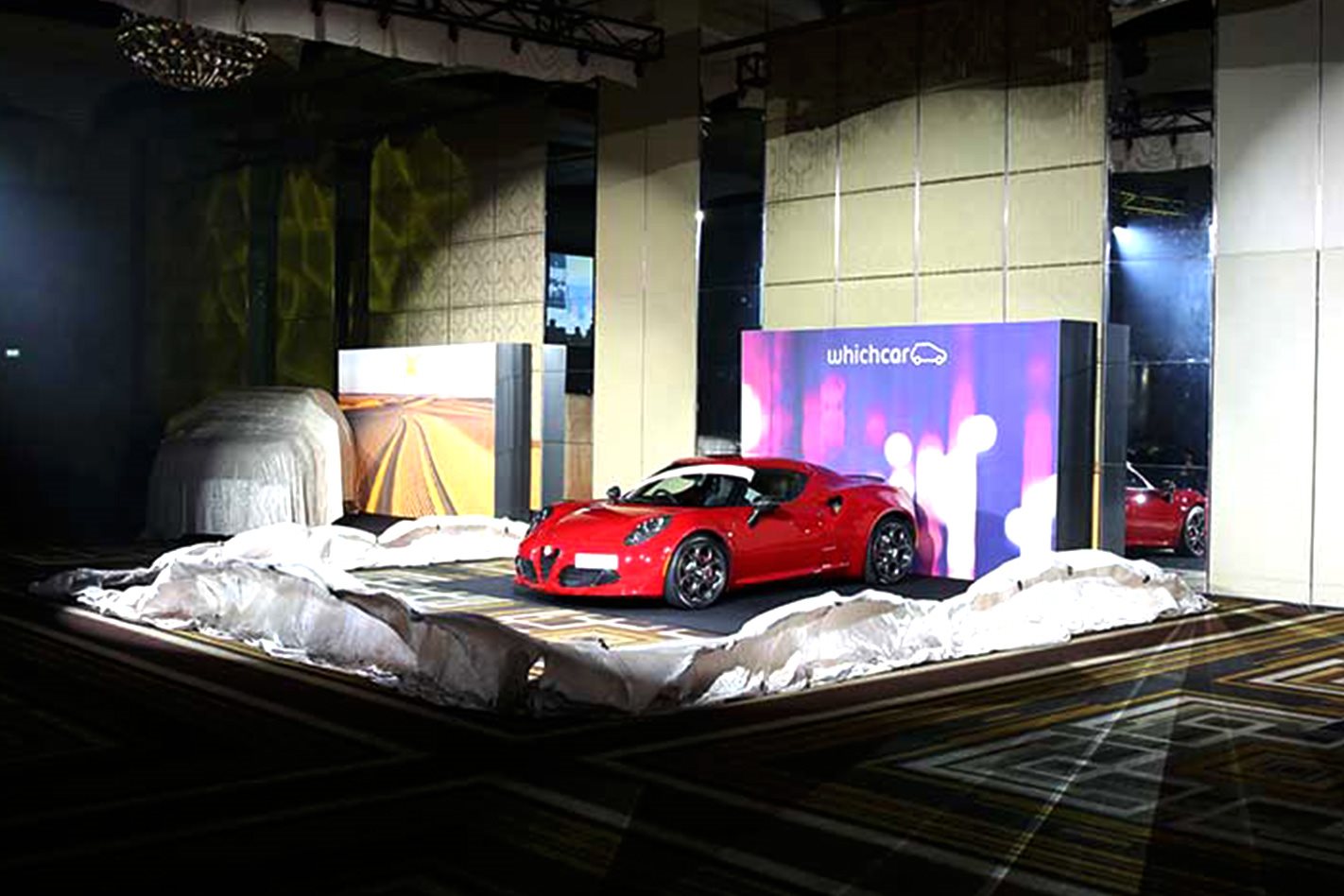 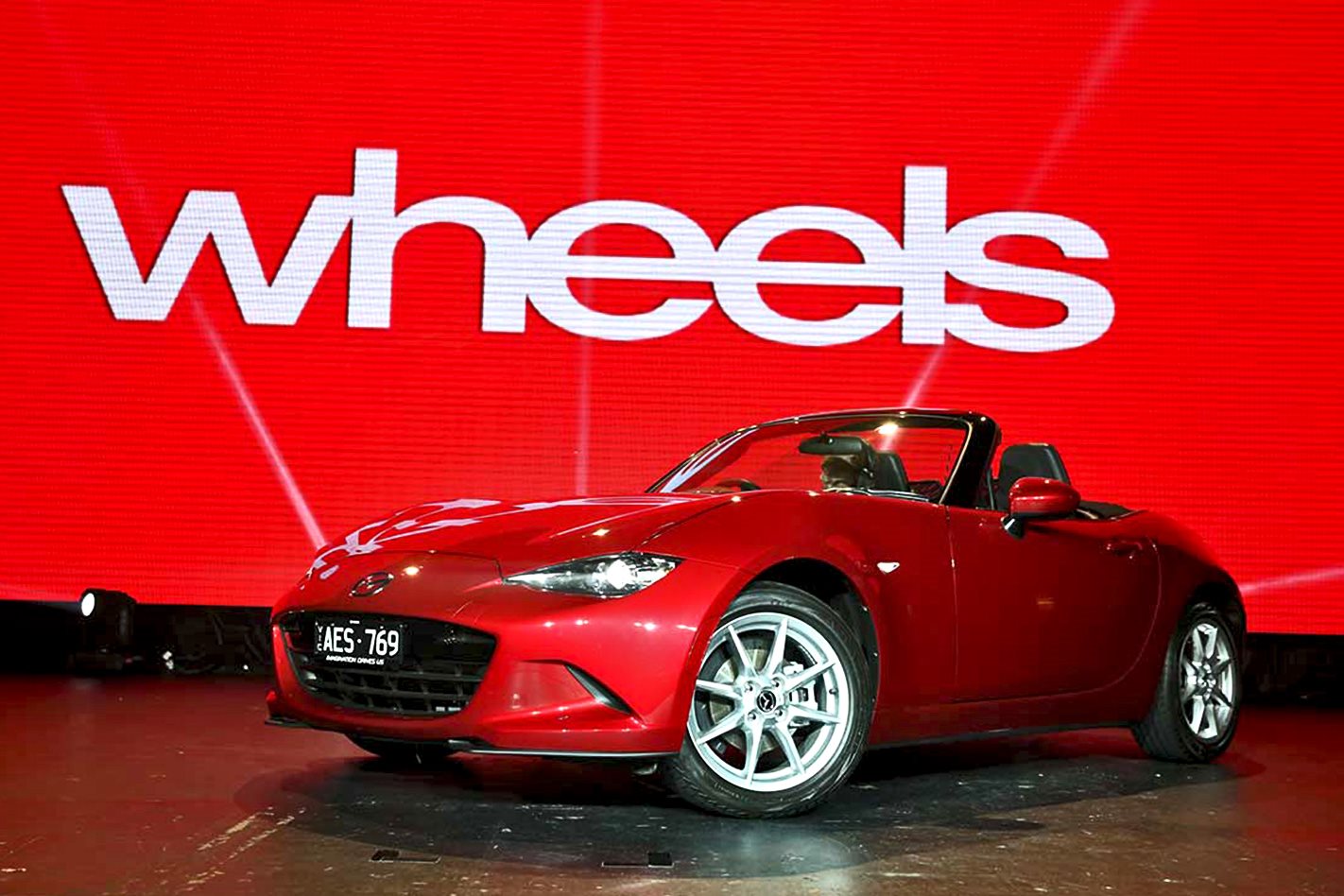 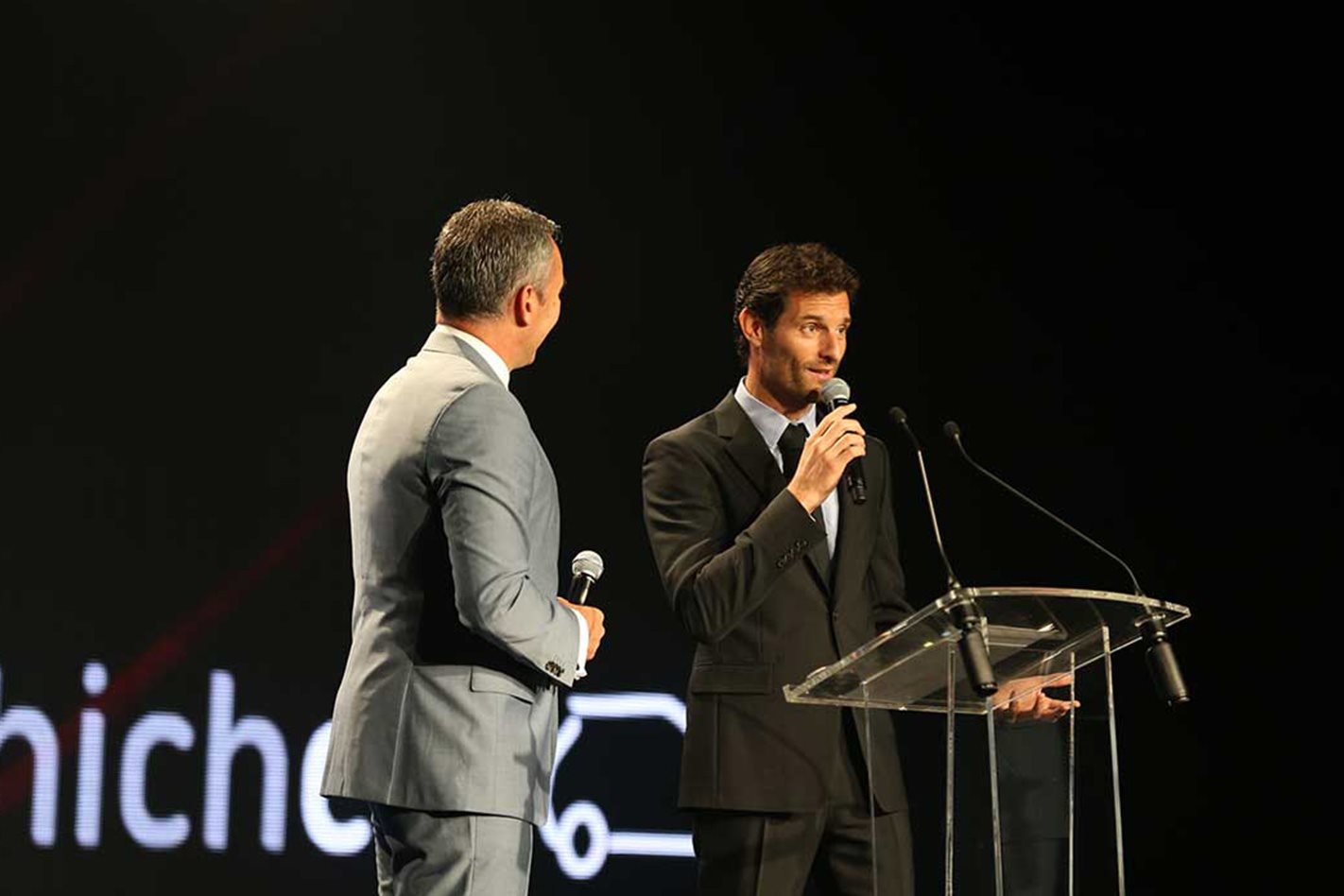 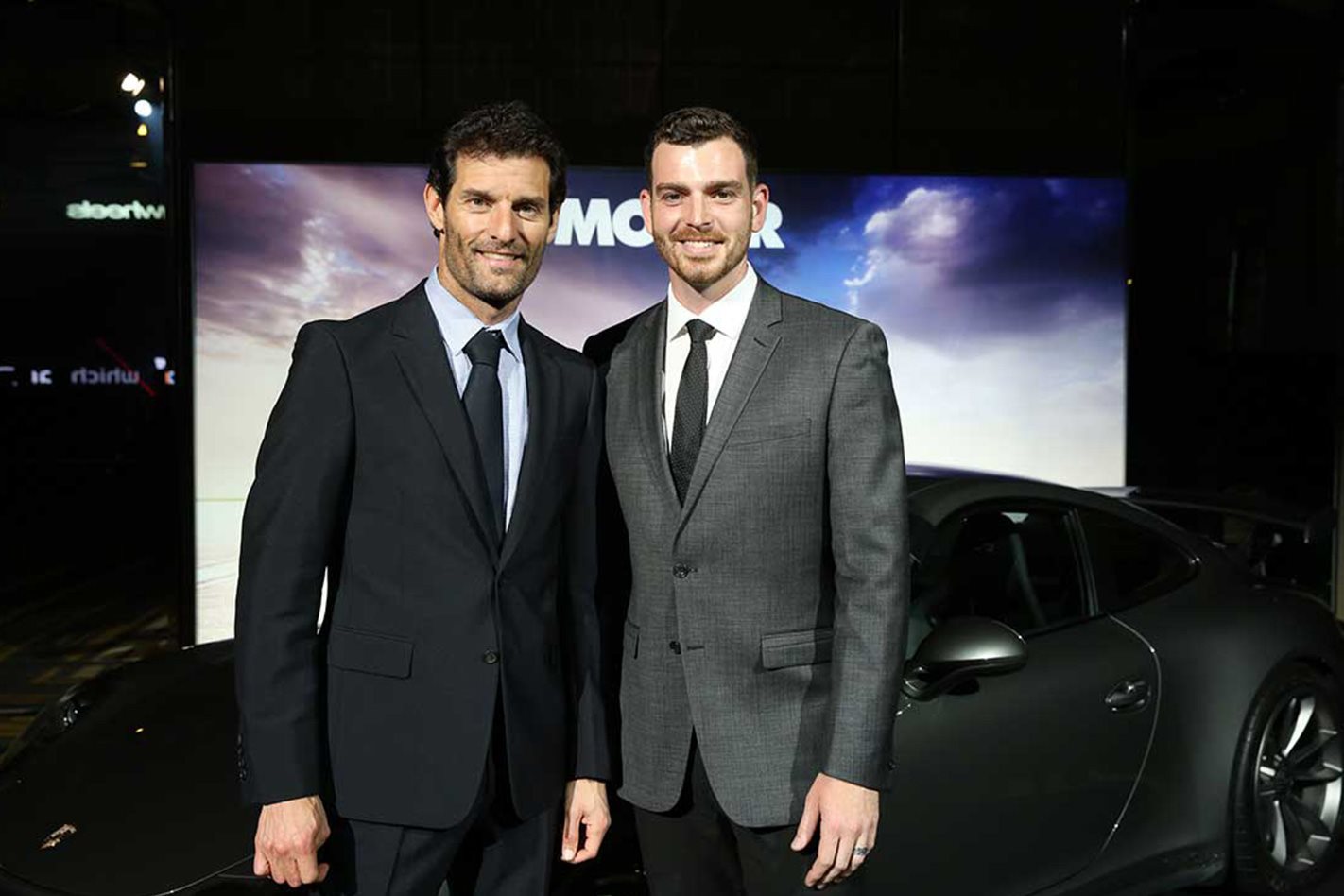