WhichCar Style Award: The winner is…

For months, there has been one big question on everyone’s lips in the WhichCar office: What is going to take home the inaugural WhichCar Style Award?

Writer Gore Vidal once said, “Style is knowing who you are, what you want to say, and not giving a damn”. It’s this simple quote that might be the key to unlocking the motivation behind the presentation of the award.

The Australian Motoring Awards was held on Wednesday, 20 January 2016 at the Crown Palladium, Melbourne, where the award for the most stylish car of 2015 was presented to (drum roll please)… the Alfa Romeo 4C. 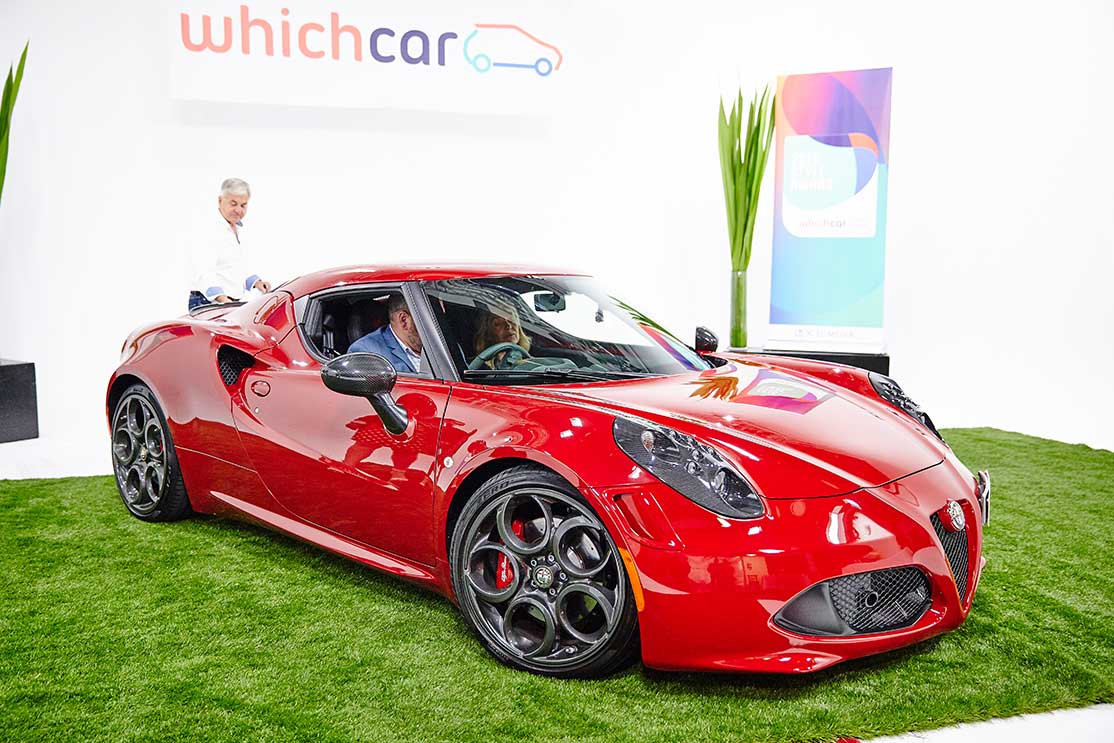 Against a group of stylish contenders – Land Rover Discovery Sport, Holden Cascada and the Jaguar XE – the 4C was a standout thanks to its innovative design and unique interior.

The Alfa Romeo 4C makes a statement, and the judging panel agreed it is a work of automotive art. But then again, it’s an Italian car, so we’d expect nothing less than an emotive finish. Men’s Style editor, Michael Pickering, referred to the Alfa Romeo 4C as “an automotive Sophia Loren”.

While the 4C’s immediate visual appeal was a standout feature, it came down to a heated discussion between all members of the judging panel. The four cars put up strong cases for themselves.

But there could only be one winner. 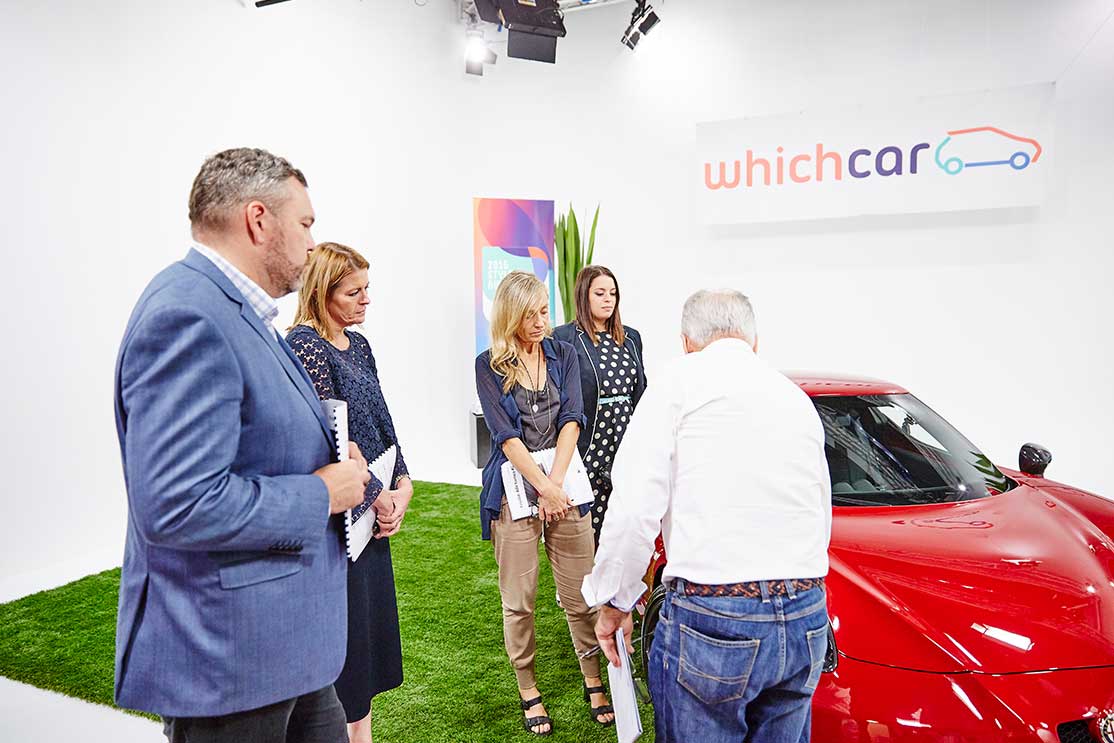 The Alfa’s quirky bug-like headlights were both loved and loathed by the judges, as was the ‘mechanically exposed’ interior that can be likened to a go-kart rather than a luxury sports scar, but there’s a kind of beauty in its androgynous guise. Ultimately, it was its strikingly beautiful looks, innovative carbon fibre frame and first class finishes which won the 4C the gong.

The Alfa Romeo 4C may not suit everybody’s lifestyle, but its breathtaking looks and ground-breaking design are undeniable and those who love it will do so unconditionally. It’s for that reason it has earned its stripes as Australia’s most stylish car.

ABOUT THE WHICHCAR STYLE AWARDS