Reinvention is part of the automotive world, and for any number of the forward-thinking, convention-smashing design and engineering successes come a number of astronomical flops.

Most of us agree with the saying that you don’t fix what isn’t broken, right? But in the automotive world, that maxim has no place. For every electric window mechanism, or run-flat tyre concept that’s made it from drawing board to production line, many have tried (and plenty have failed) to reinvent the most conventional parts of a car. From doors to wheels, here are a few of the wackiest inventions ever put into production.

Cars doors have often been a point of reinvention for many carmakers. From butterfly doors to gullwing doors and even the odd door with a seat fitted to it, there’s no shortage of cars that have taken the unconventional openings.

But we’re focusing on the ultra-rare disappearing doors feature on the BMW Z1 and 1993 Lincoln Mark VIII. The doors drop down to fold underneath the car in something we’d expect on a submarine as opposed to an automobile.

Like doors, many have developed concepts for different types of tyres and wheels that make driving easier. Goodyear unveiled a spherical tyre concept at Geneva Motor Show this year, and more recently a Canadian man has actually developed a multi-directional wheel that can move the car forwards and back, as well as sideways. We think this invention is bound to make parallel parking a whole lot easier, but boy do they look ugly!

The steering wheel has changed a lot over the years. From the thinner but bigger circumference steering wheels in cars of old, to the smaller, button-heavy steering wheels in modern cars, they may have changed in size but fundamentally, they’ve stayed the same. As we head into an autonomous driving future, the steering wheel is once again under the spotlight with some manufacturers releasing concepts that involve tablets or fighter-jet like controls.

Then there was the Saab’s joystick steering… wheel (?). The company does have a history in building jets, after all, so we weren’t overly surprised by this reinvention which they used in a re-design of a Saab 9000 which they called Prometheus. Check it out here at around the 20-second mark.

Suspension - it’s one of those things most people buying cars wouldn’t even consider the details of, and yet, we can’t live without it. Our cars already feature an array of suspension types. From leaf springs, coil springs and McPherson strut, there are plenty of different variations available. Suspension is important, and it’s for that reason Bose developed a smooth, non-bumpy, engineering-successful electromagnetic car suspension. Unfortunately, it was an absolute flop commercially thanks to its weight and cost to produce. 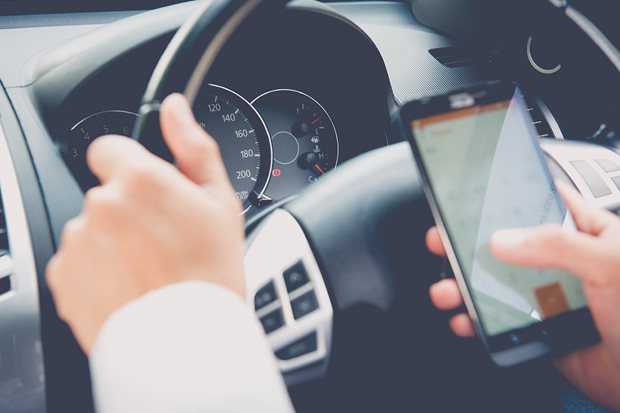