Every day filming for the TV show is a good day but there are some gigs you look forward to more than others. And I can tell you with absolute confidence that being thrown the key to the 2020 Audi RS7 just the day after it made its global debut was definitely one of them.

A few hours before, the all-new Audi RS7 had been revealed to a global audience at the Frankfurt motorshow but we had been ushered from the event to the airport, where a fleet of the fire-breathing rocketships had been summoned.

Rather than a pristine and controlled race track destination, we were instead directed to a lovely guest house in Absteinach, about an hour south. This lovely lunch stop was nestled in perfect lush German countryside and framed by the typically verdant landscape, but its proximity to a 50-year-old hill climb race called Zotzenbach Bergrennen was no coincidence.

Most of the shots you see in the TV feature were captured along incredible public roads that are closed once a year to hold the race.

Like so many of the locals, our hosts were diehard petrol heads and offered the unexpected treat of a tour of their garage. Wow. Mercedes 180 SL, E-Type Jaguar, original Mustang Bullitt, Willys Jeep.

And the highlight for me - Porsche 911 997 Sport Classic and Speedster. All under one roof in a sleepy hillside suburb. 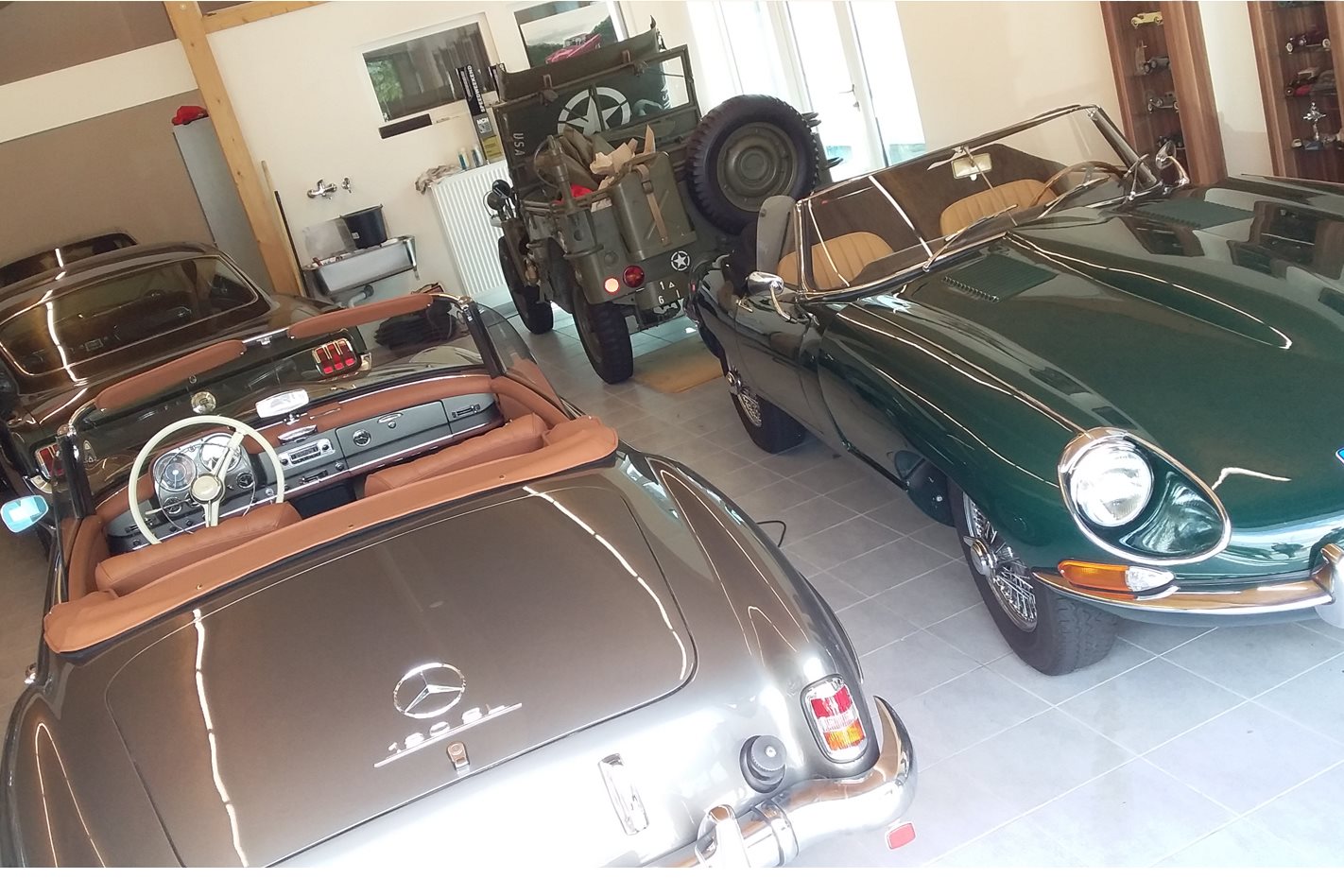 For context, only 250 of the Sport Classics were produced, and Porsche limited the run of Speedsters to 356 worldwide. An example of the former is currently on sale in Australia with an asking price of $850,000. 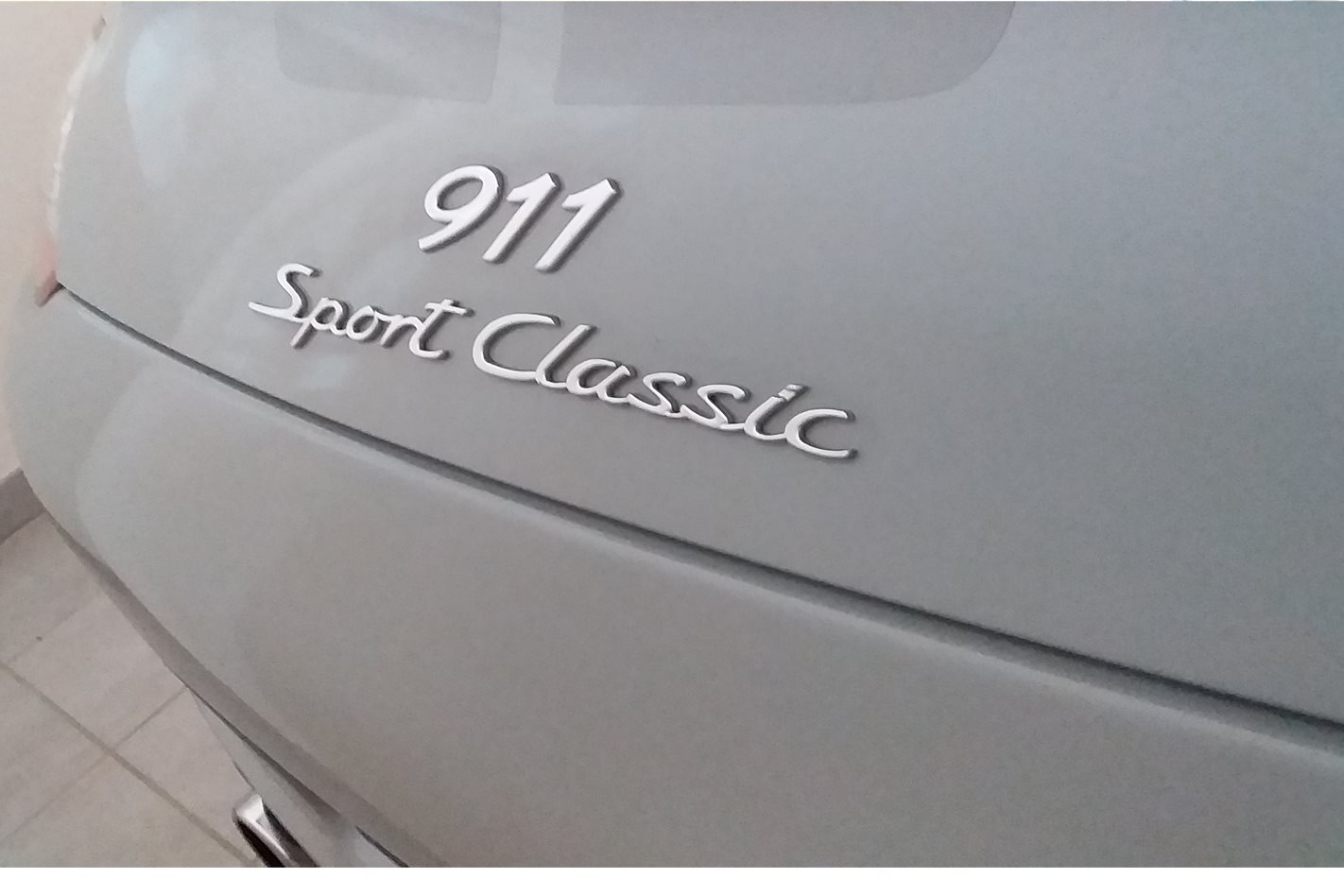 In Germany, you never know where you’re going to stumble into another unapologetic but humble car enthusiast, but there are everywhere. 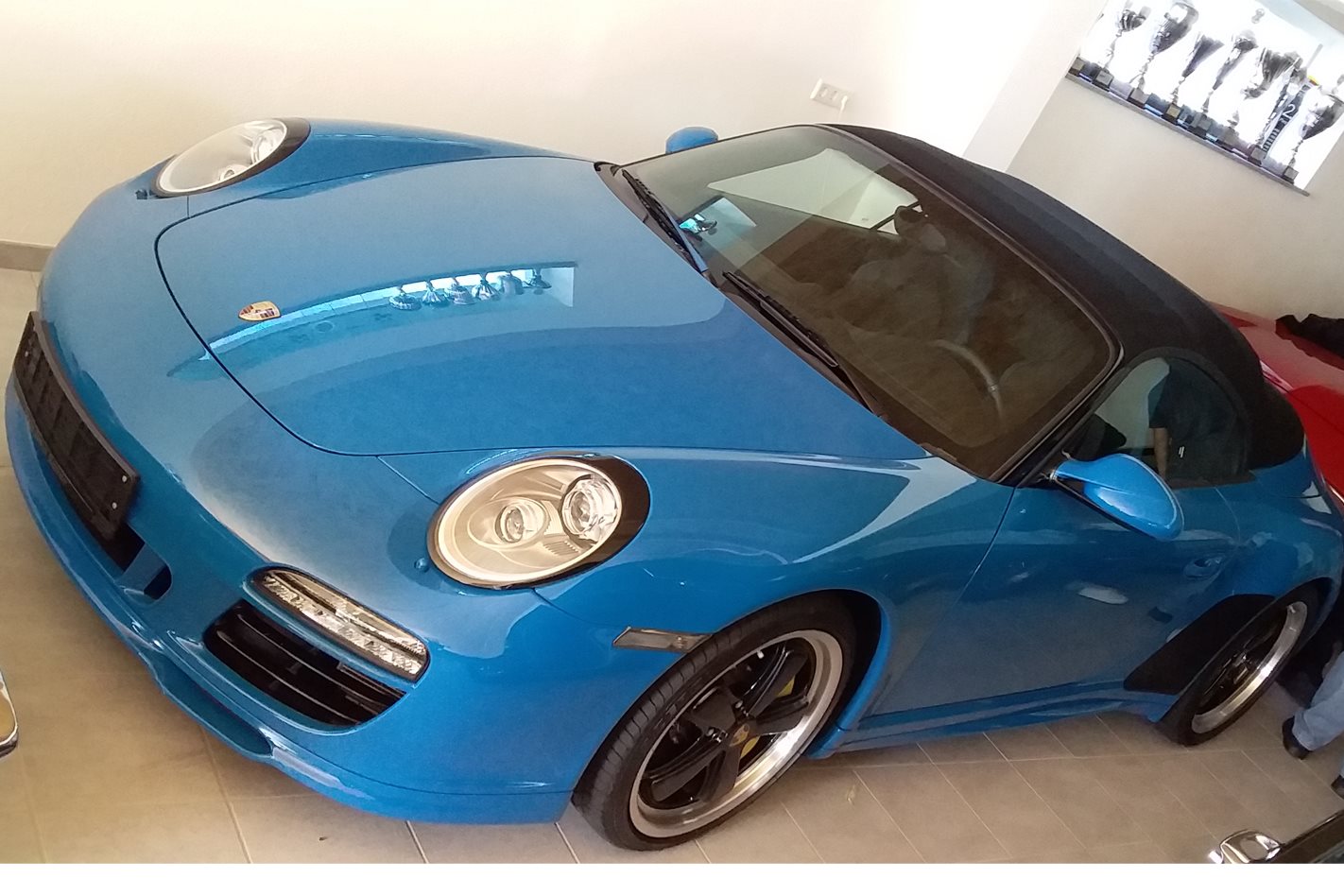 Perhaps the most exciting part of the shoot, however, disappointingly happened after the cameras had been packed away and on one of Germany’s national treasures. No, not the Neuschwanstein castle, Ehra-Lessein, or the Reichstag - the autobahn.

The series of hill climb roads tucked away in the countryside had been perfect to test the physics-defying handling and grip of the RS7 but there’s really only one place you can fully exploit its immense 441kW and 800Nm of torque.

An arrow straight, perfectly maintained freeway also highlights that the zero-100km/h acceleration time of a car like this is somewhat meaningless. 3.6 seconds comes and goes in the blink of an eye and after that, it’s a matter of watching the speedo flash past milestones with unbelievable pace.

Obviously I was hunting the biggest trophy I could to take back to Australia’s puritanical roads rules, and although the magic 300km/h came tantalisingly close, I handed back the monstrous car with a new personal best of 292km/h. 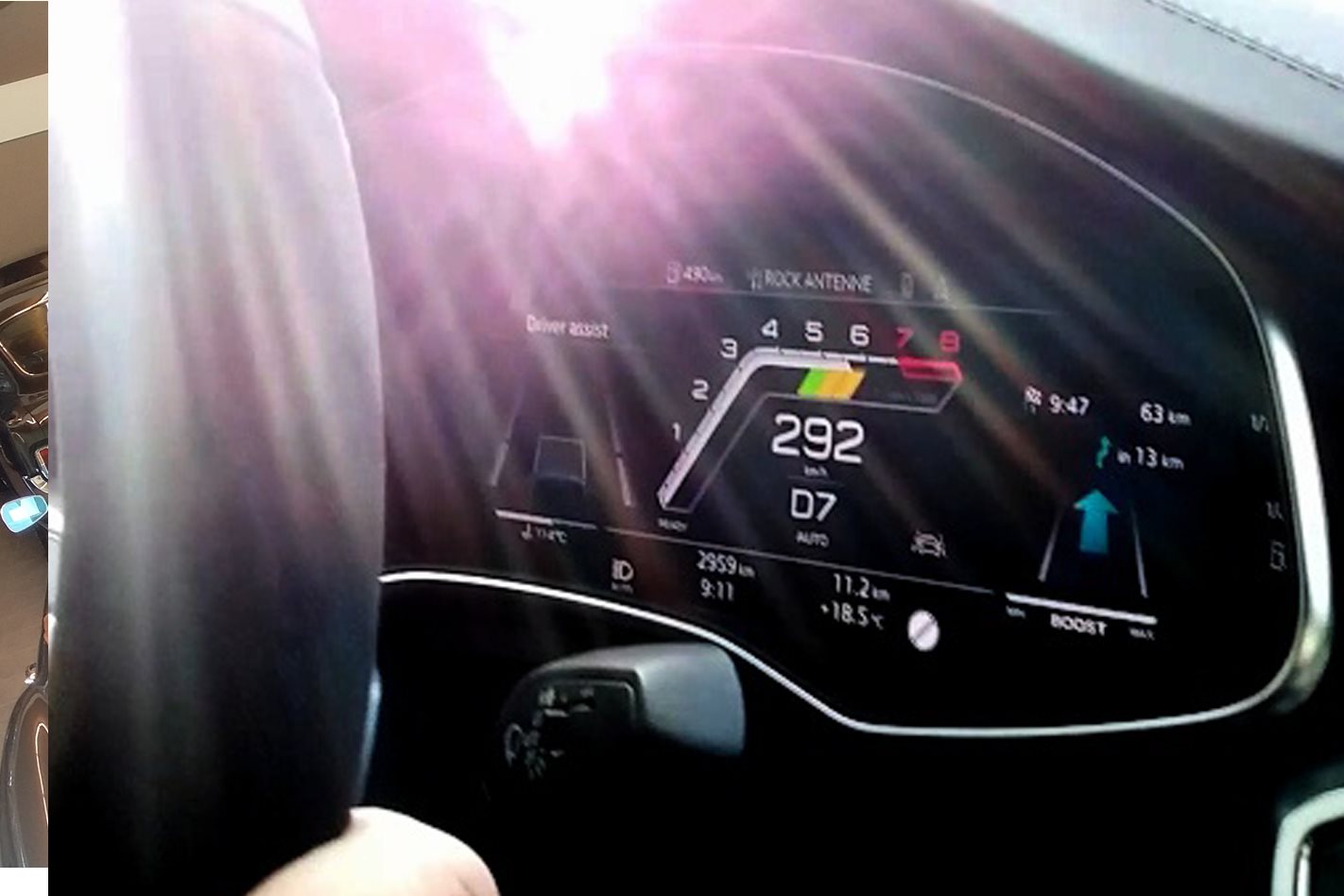 More interestingly than the Audi’s ability to cleave through air like it’s in a vacuum is the nation’s attitude toward going fast, high-performance cars and standards of driving.

For example, drivers do a curious thing on the freeway called ‘keeping right unless overtaking’. You may not have heard of the concept of staying in the slower lanes unless you need to pass another slower vehicle because very few Australian drivers actually ever do it.

That means most drivers in Germany can happily bumble along between 130km/h and 200km/h leaving the inside lanes for owners of jet-propelled time machines to blast through unhindered. There are no vigilante do-gooders, there’s no feuding between selfish drivers and the freeways flow unbelievably efficiently.

It couldn’t be further from the common Australian freeway that resembles Operation Escargot on a daily basis with every single lane choked to 98km/h by drivers that seem totally oblivious or ignorant to other road users.

The only thing that thwarted my quest to 300km/h was a car that pulled into the outside lane about a kilometre in the distance and required some heavy intervention from the massive carbon ceramic brakes.

The driver was doing nothing wrong and he most likely checked his rearview mirror before changing lanes as most Germans do. He simply wasn’t expecting a steroid-pumped Audi to be closing at close to lightspeed. Amazingly though, as I eventually passed, he raised a hand to apologise!

Can you imagine that ever happening in Australia? We can learn so much from Germany and its amazing car culture.