Wheels is handed the key to a Willys MB – the 75-year-old off-roading war hero that spawned the Jeep as we know it today.

WHEN someone offers you the keys to a car with more history than your grandfather’s closet, you should count your lucky five-pointed stars.

That’s what Wheels editor Glenn Butler did when he was recently offered the chance to drive the granddad of the modern-day Jeep, a Willys MB, in the South Aussie outback to celebrate the brand’s 75th anniversary. 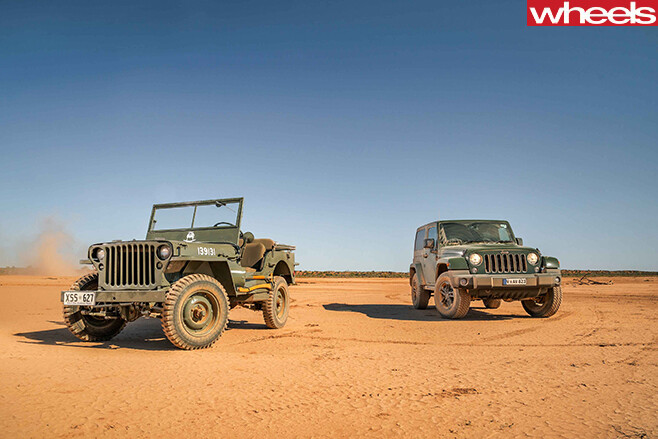 Since 1941, Jeep has lived out the brand’s mission “to help people go further, see more and explore parts of the world others can only imagine”.

Jeep was kick-started into life after the US Army selected carmaker Willys-Overland as the primary transporter for World War II. The Willys Quad was up against Ford’s Model GP (the Pygmy) and Bantam Model 40 BTC, both of which failed to meet the military’s special needs as a replacement for both the Model T Ford and a motorcycle. 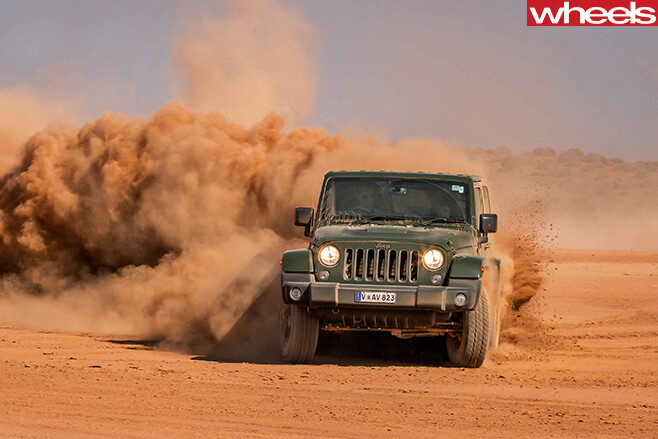 The vehicle was later modified to become the mass-produced, olive-coloured MB that the world would come to know as the Jeep, and go down in history as the car that helped win the war and influence the 4x4 market.

Now, 75 years on and 26 models later, Jeep has more than eight models on sale in Australia -- including the Jeep Wrangler, which is still built on the original Jeep formula. 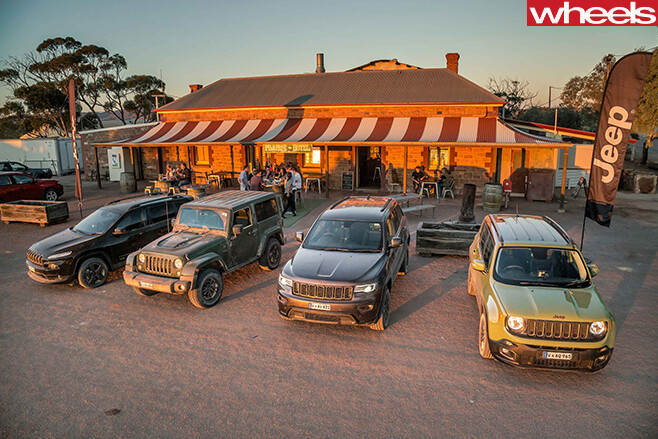 You may never get the chance to drive an original Willys MB. The Jeep 75th Anniversary Editions make for a compelling modern-day substitute.