More than 10 million Mustangs have since passed through Ford’s factories, but the most iconic of them all is considered by many to be a Highland Green 1968 Ford Mustang GT that starred in Steve McQueen’s seminal “Bullitt”.

While two identical Mustangs were used for filming, the hallowed “hero car” that was used in the film has been sold at the world’s largest collector car auction in Kissimmee, Florida. 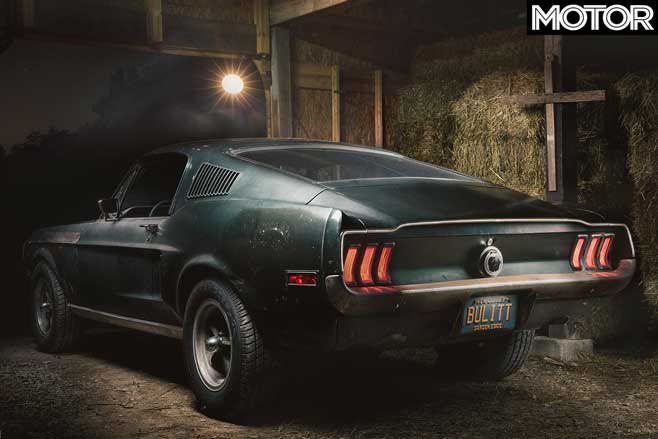 Considered lost to history at first, the “hero car” re-emerged in 2018 at the Detroit Motor Show where its current owner, Sean Kiernan, decided to reveal it to the public to commemorate the 50th anniversary of the movie and the unveiling of the new Ford Mustang Bullitt.

The 1968 action thriller flick “Bullitt” is largely ingrained in popular culture thanks to its famous car chase scene between the film protagonist’s Mustang and a pair of hitmen in a black Dodge Charger on the streets of San Francisco.

For filming purposes, one Mustang was built and used as a stunt car, whereas the “hero car” was used in many of the film’s scenes, including the legendary chase sequence. 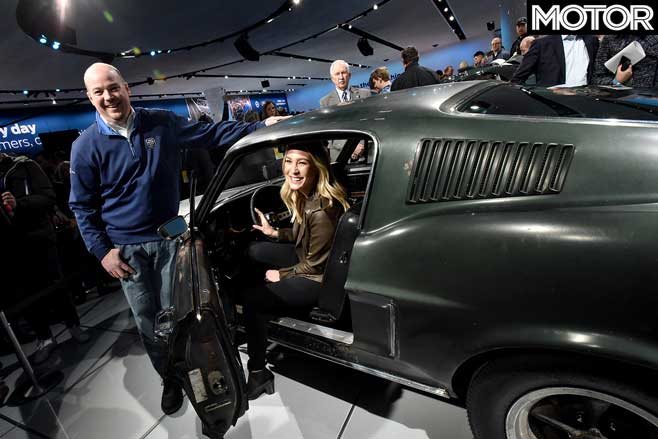 Picture: Sean Kiernan (left) with Molly McQueen at the 2018 NAIAS

After filming wrapped up, a studio employee bought the “hero car”, who later sold it to a New Jersey detective. The car was then sold on to Robert Kiernan, Sean's father, in 1974, who kept it in the family's possession since. McQueen was said to have tracked down the car and offered to buy it back, but the family declined his offer.

Though the family intended on restoring the “hero car”, that never came to pass as a combination of family events and Robert's declining health due to Parkinson's forced the family to put off the project time and time again. 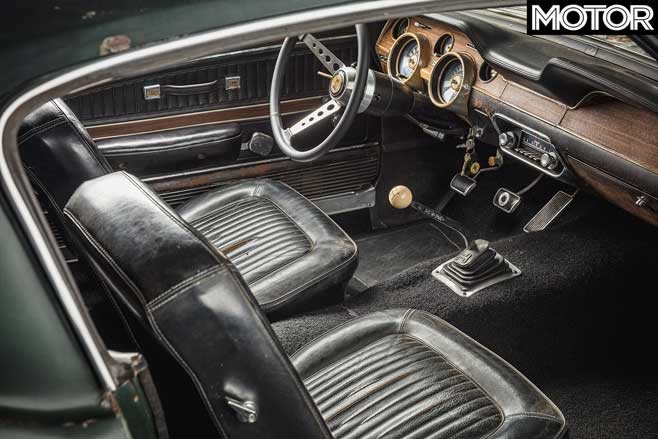 Sadly Robert never got around to restoring the car, or seeing it get its day in the Detroit spotlight, as he passed away in 2014. With the car passed on to Sean, he reassembled the car with all its original parts. As such, the car would be heading to the auction block in its original condition, with many US43/of the unique modifications used in the movie and the patina time had etched on its body.

Auctioneers Mecum Auctions auctioned the car with no reserve at Kissimmee, Florida. yesterday. The price? A heady US$3.4 million on the hammer and a total of $US3.74M with fees. That makes it the most valuable Mustang on the planet. The previous record-holder was a one-of-one 1967 Shelby Super Snake, sold at Kissimmee for US$2.2M last last year. 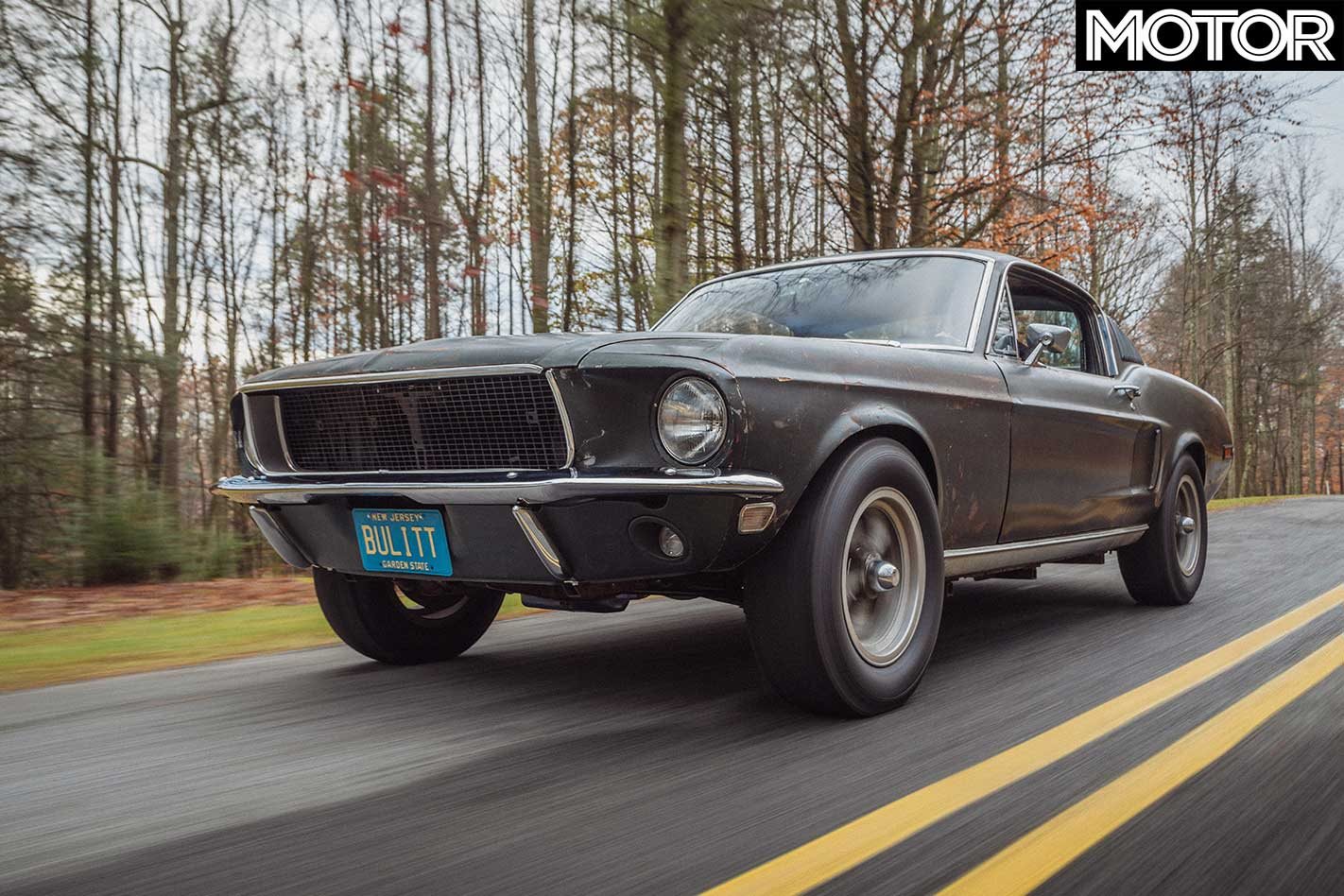 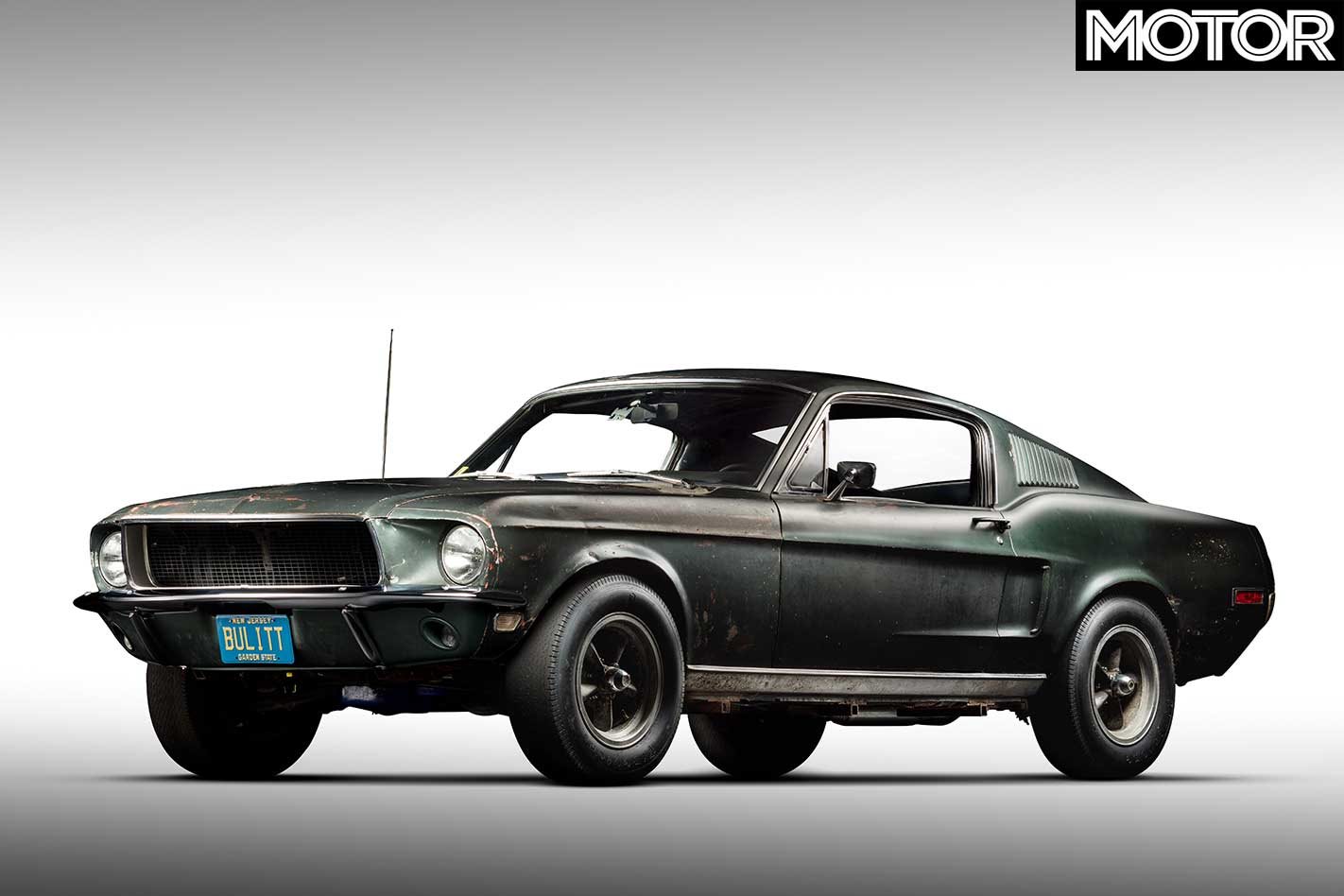 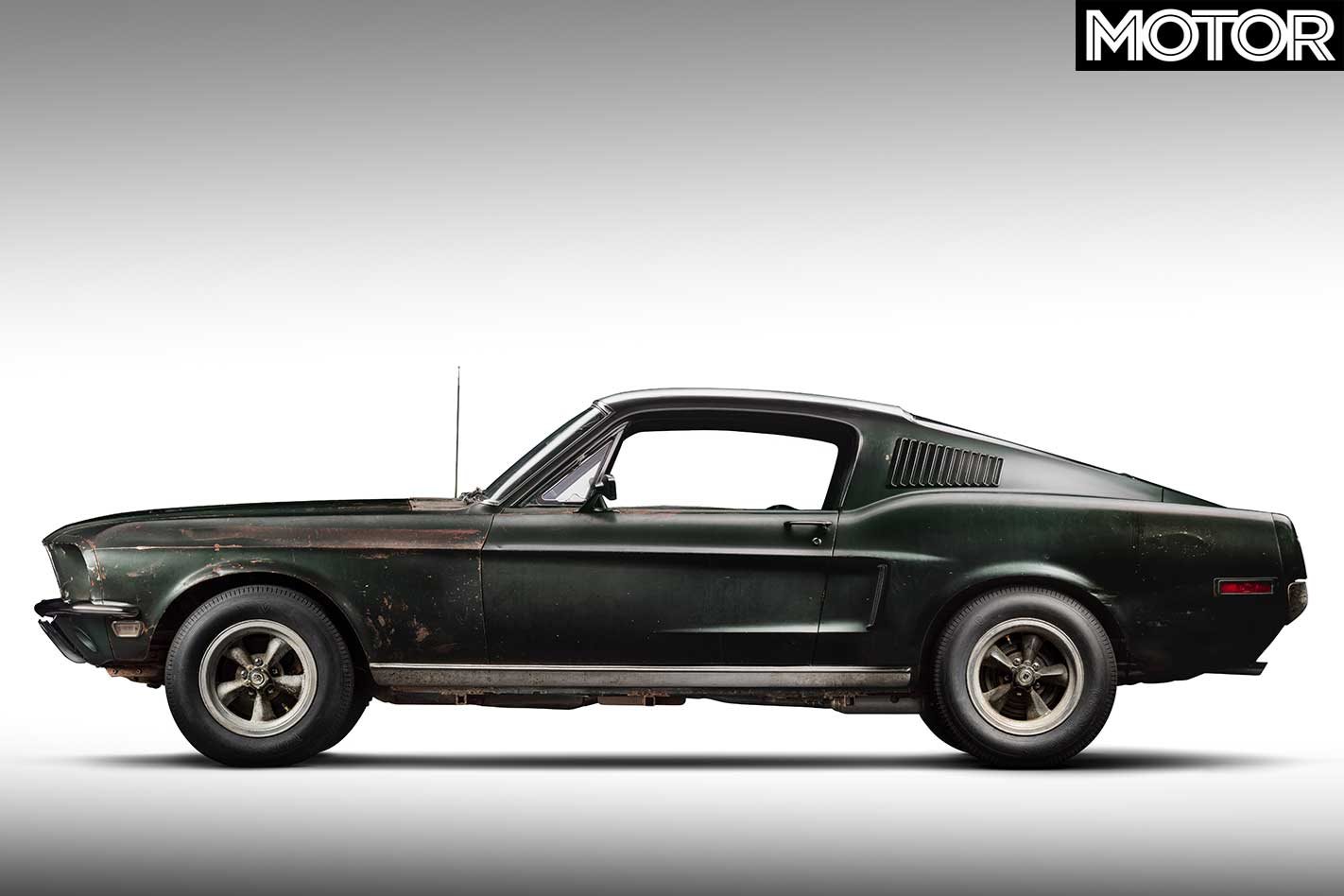 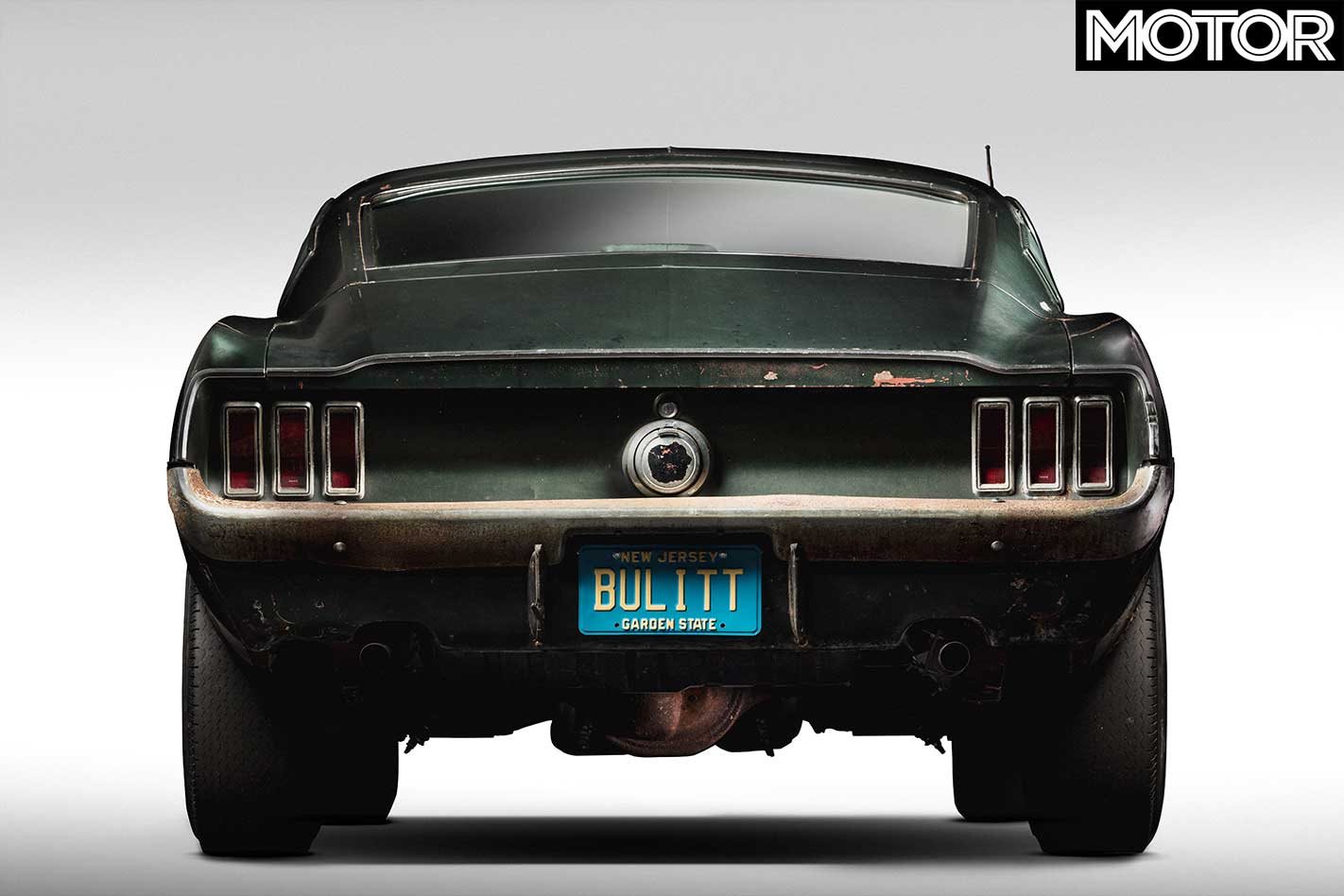 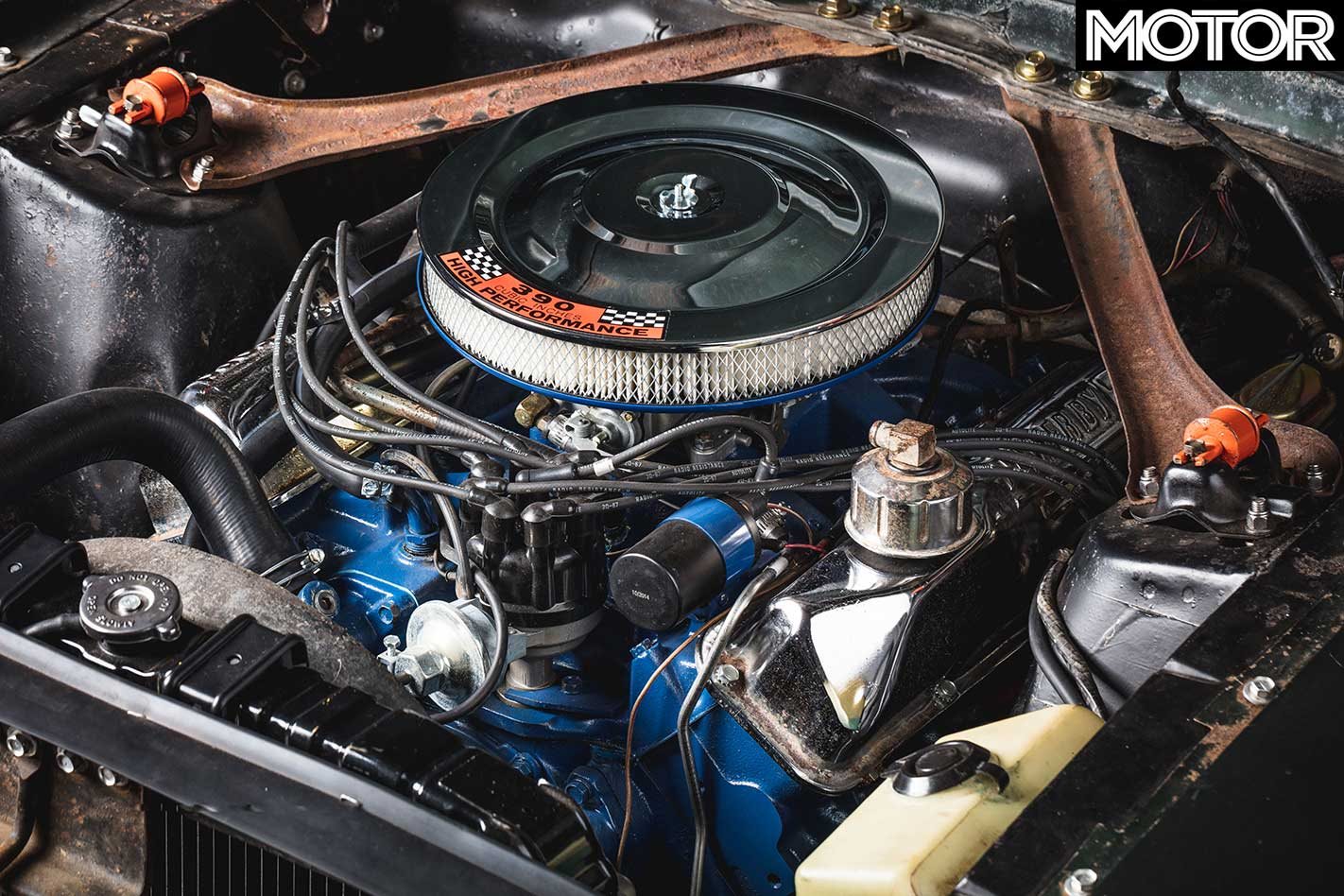 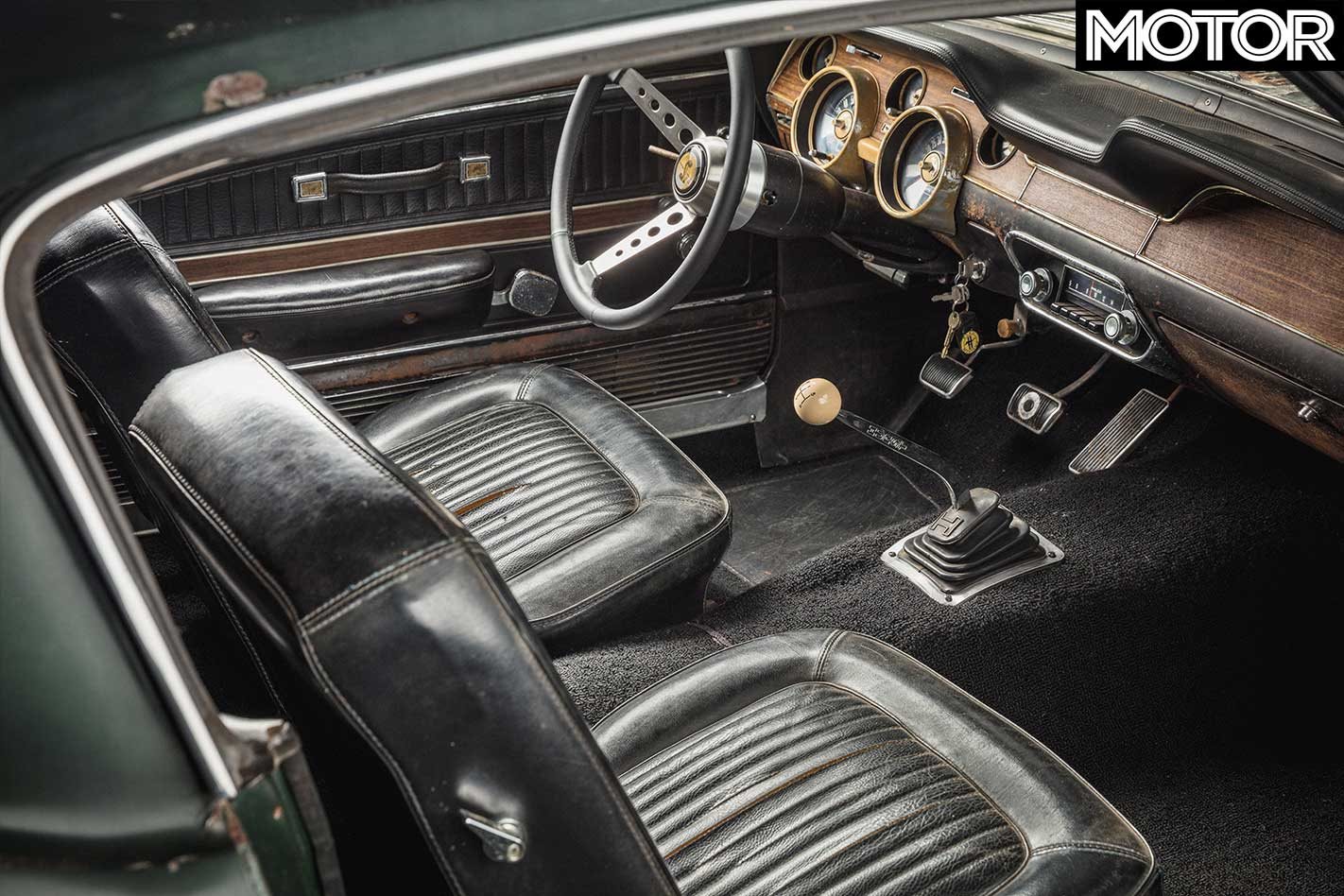 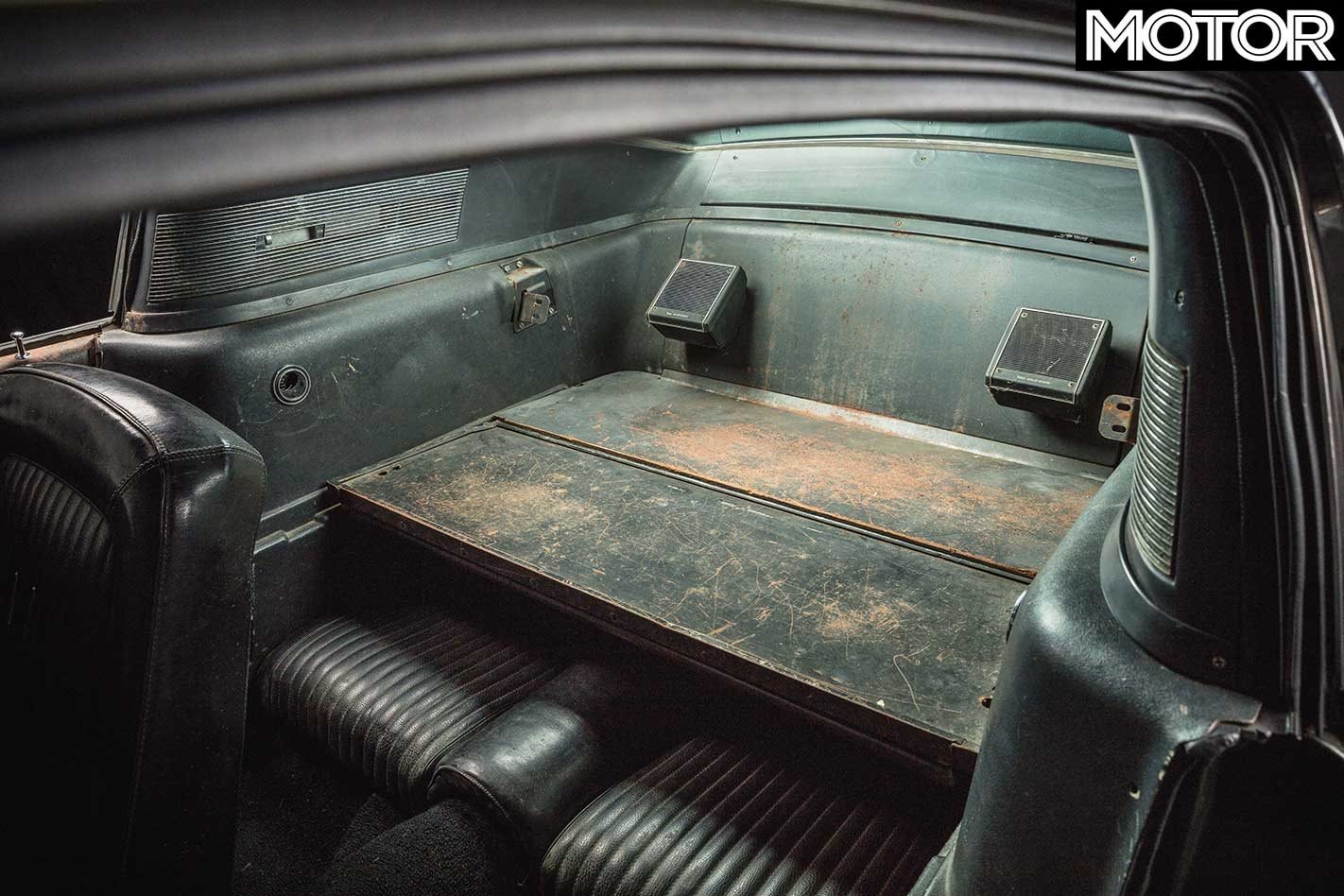 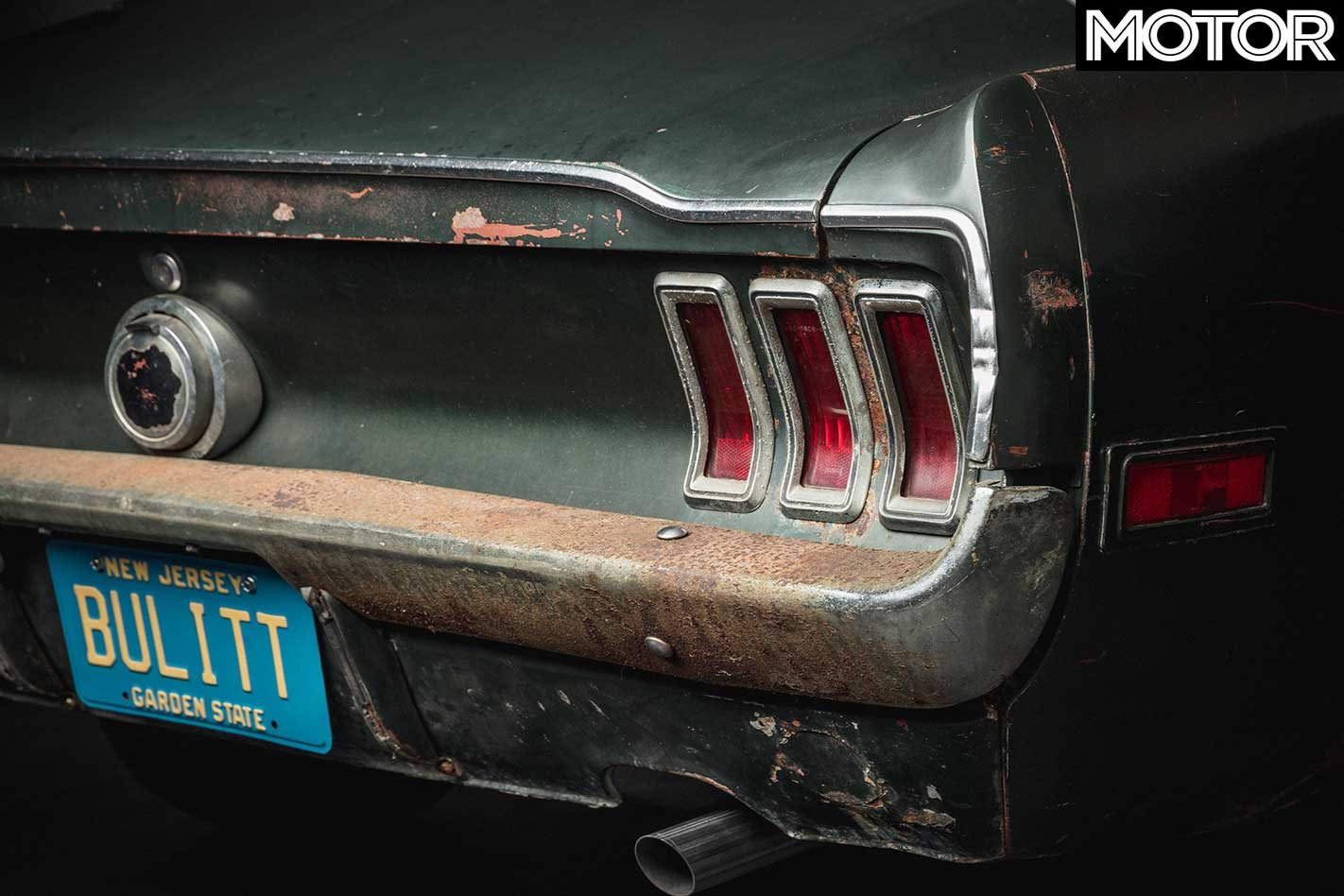