This segment was always going to end in a fight. In the blue corner there was Dan - a 40-year-old motor journalist who still thinks Tik Tok is a Ke$ha track from 2009, while in the red corner there was Emma - a twenty-something reporter and TV presenter with an honorary doctorate in selfies.

Nonetheless, Emma’s concept and quest to identify the best cars for young professionals was one we simply had to explore, even if it meant a scrap.

Actually, Whether we liked it or not, finding the most suitable vehicles for successful young Australians was going to be a team effort, drawing on Dan’s sometimes agonising analysis of cars and Emma’s style and insight into an age bracket that Dan departed long ago. 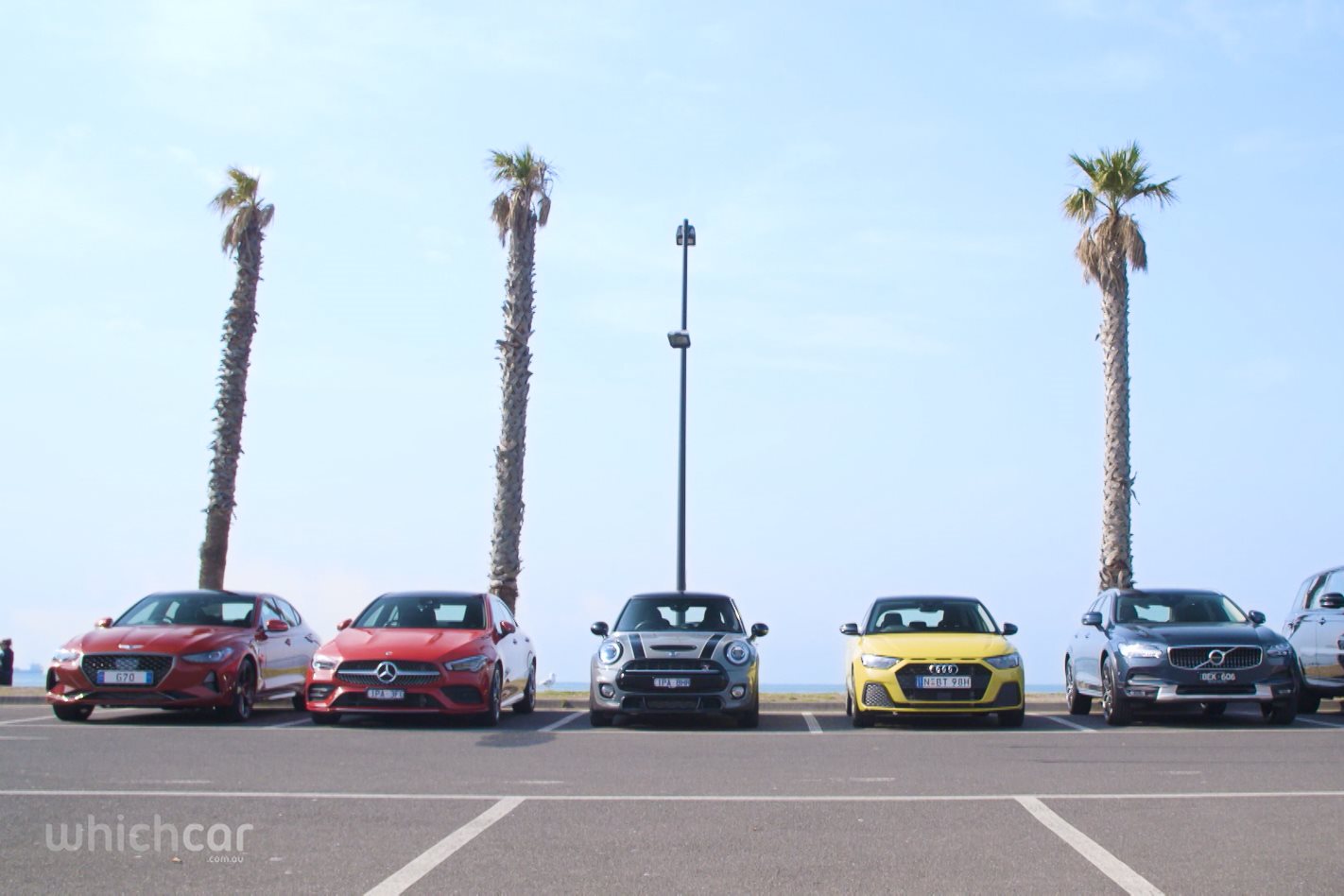 Read next: The cars we would buy with our own cash

Emma’s choices were, shall we say, a little predictable. Go to any AFL training ground carpark and I guarantee you’ll find a Mercedes, an Audi and a Range Rover.

I, however, in the interest of offering some less obvious, left-field consumer advice picked three options you might not immediately think of - a Volvo, a Mini and a Genesis.

Watch the video to see how it turned out.

The intro scene was shot on the eighth story overlooking Bourke Street in Melbourne’s CBD. Modex’s super-cool premises provided the perfect backdrop for our corporate kick-off and you can be absolutely certain the cringeworthy business-speak phrase ‘think outside the box’ has never once been uttered in this particular boardroom. 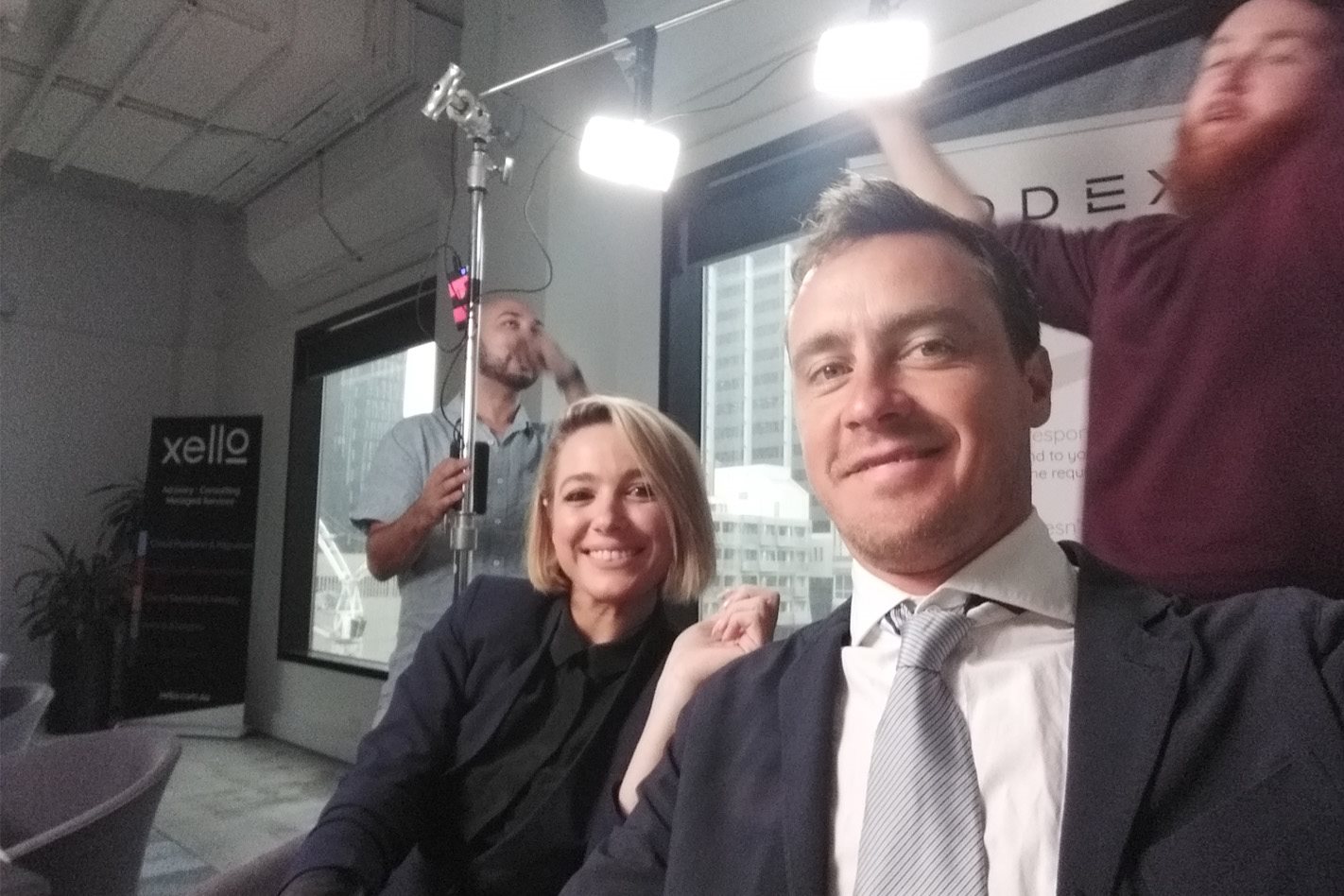 The role expertly played by Oz is that manager every organisation has, perfectly setting the scene so many executives find themselves in, gazing into space and longing for the meeting to end. The escape was our fleet of six premium machines waiting on the shores of Williamstown.

In the interests of sticking to a standard-length double feature, we simply didn’t have time to include all six reviews, but rest assured the Mini and the Merc got as much attention as the others.

Almost as much attention as the police gave us. According to one of the many officers that stopped by for a chat, our particular chosen location is popular with the wrong kind of car enthusiast and can attract big groups on warm sunny Friday evenings similar to the one we had been blessed with.

MORE Behind the scenes with the Skoda Kodiaq RS

Our unofficial police escort was very keen to give us their review of the squad vehicles. Perhaps we’ll run a special law-enforcement special soon but, in the meantime let’s just say it was a big tick for the Toyota Kluger, Renault Traffic, not so much.

Like the police, numerous passers-by were interested in our fleet of cars and, as you might expect the big-ticket items got a majority of the enquiries.

Was Emma right after all? Well, that can only be answered by the discerning professionals we were speaking to in this episode - and with their own hard-earned cash.

Although revealing that the Range Rover was the car we all wanted to take for the weekend is probably the most insightful and professional response I can offer.