Just because they’re small and cheap to run doesn’t mean all city cars offer great value. Here are three that do. 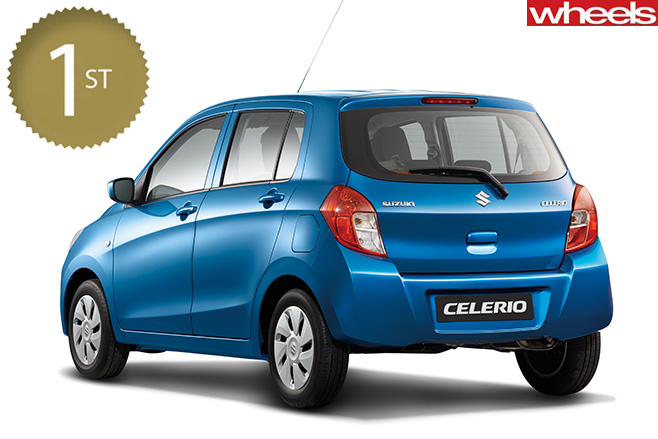 As the least expensive vehicle considered in this year’s survey, the Suzuki Celerio certainly started its campaign on the right foot.

Tiny engines are the norm in this class; however, the Suzi’s 1.0-litre three-cylinder is really small and, at 4.7L/100km, uses less fuel based on the official combined cycle test than each of its three- and four-pot rivals. Its annual insurance premium of $524.13 made the Celerio the second least-expensive car to insure of the whole field, while a 46 percent three-year retained value forecast means it sheds just over $7000 in three years, which is less than any other Gold Star contender.

No car is cheaper to own. Only the Suzuki’s three-year, 100,000km warranty falls short of best practice. 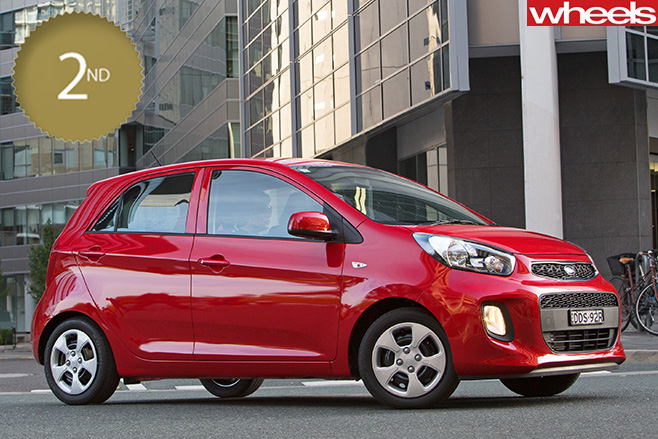 Kia’s tyke has spice – the Picanto is unexpectedly good fun – and it costs more than the Celerio only because it has a standard four-speed slusher; consider the Celerio with an auto and the Picanto triumphs, just as it does in the warranty stakes. 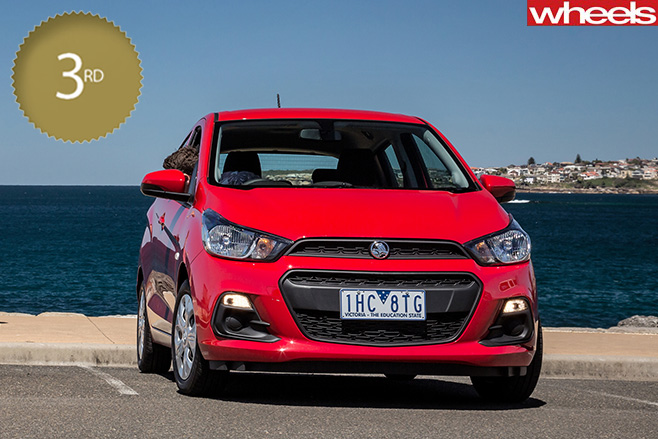 The Spark’s sole win comes in annual insurance cost, at $501.96; no car considered for 2016 costs less to cover comprehensively. Solid showings elsewhere ensure it a solid third place, making it as good to buy as it is to drive – as far as city cars go. 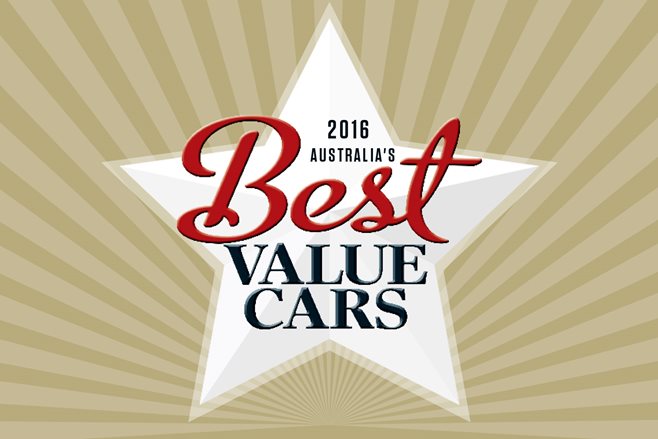 2016 BEST VALUE CARS IN AUSTRALIA
Take the hassle out of choosing the best bang for your motoring buck with our definitive guide to Australia’s best value-for-money cars in Australia.
View the results 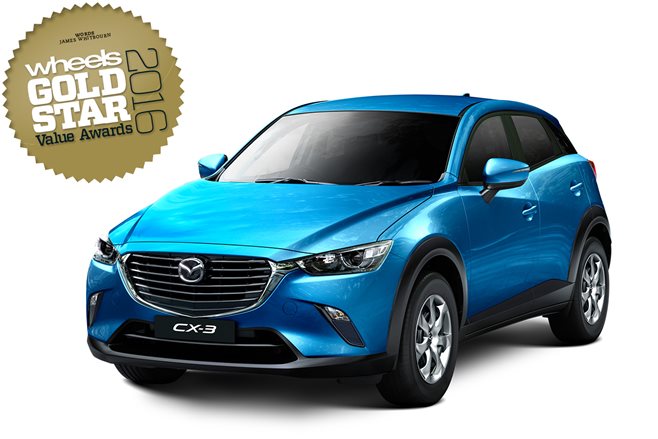 BEST CITY SUV 2016
Mazda has a firm stake at the top of this rapidly growing category.
View the results