Performance cars aren’t often known for being good value for money, but there’s a surprising array of athletic n’ affordable autos on the market.

Performance cars aren’t often known for being good value for money, but there’s a surprising array of athletic n’ affordable autos on the market.

The broad ‘performance’ categories typically see a variety of machines battling in the value arena and Gold Star Value 2017 was no different, with Mazda’s MX-5 holding back a gaggle of turbo hot hatches and a Japanese coupe with a penchant for drifting (Toyota 86). The one thing they had in common was a circa-$30K price tag. However it was MX-5’s 65 percent three-year resale that effectively gave it the win from the outset, helping it hold onto between $2K and $4K more than key rivals over the first few years. The 1.5’s 6.1L/100km combined cycle was about average and the MX-5’s taste for premium fuel typical. The Mazda, like most, calls for a 12-monthly service, and the $826 insurance premium is between $67 and $159 more than key rivals – no deal breaker. Hiroshima’s evergreen sports roadster is a star.

The Polo GTI is a polished and capable junior hot hatch and the all-rounder among the top trio. Less costly to buy and more practical than the two-seat Mazda, the Volkswagen is also cheap to insure at $759. 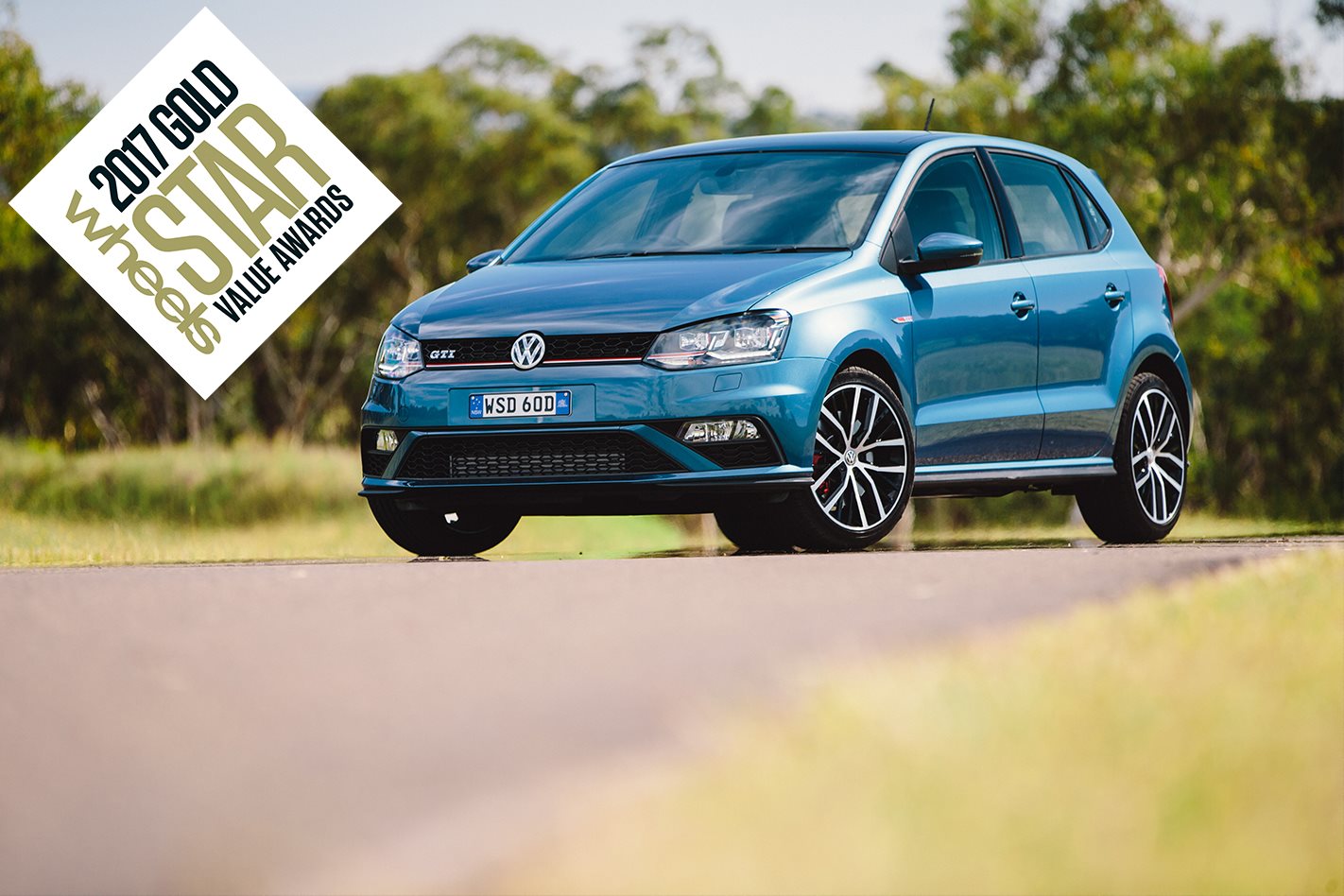 The Abarth version of Fiat’s retro-inspired baby is a rorty little bulldog of a hot hatch that’s also good at saving bucks, on the back of good economy and
low-cost insurance. 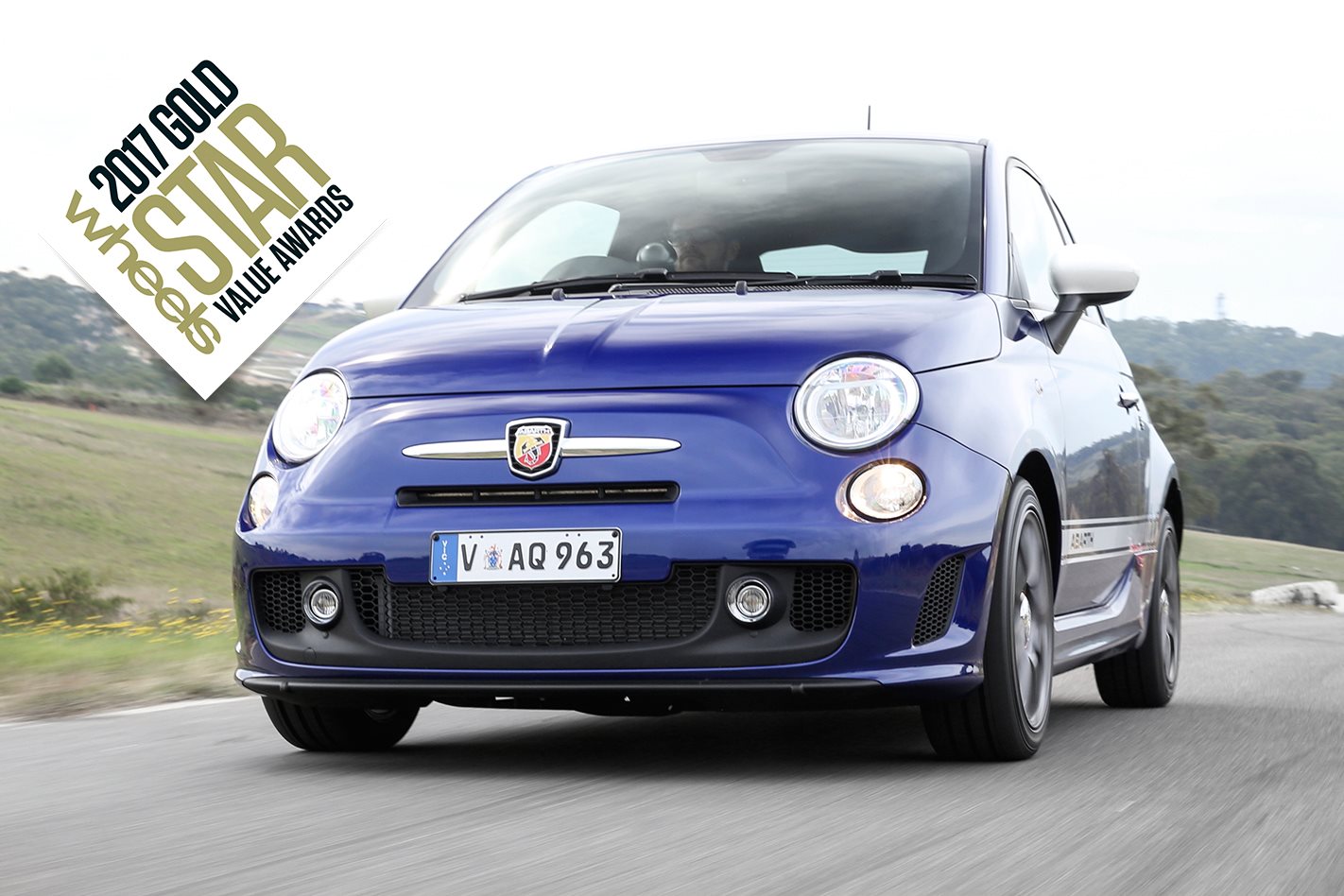