You might think a 1.5-litre three-cylinder BMW 3 Series sedan would kill the premium medium class on fuel economy alone, but that doesn’t allow for the fact Munich’s cross-town rival has a formidable foe in its entry-level Audi A4 1.4 TFSI.

Despite identical 56 percent three-year resale forecasts, it was on depreciation that the BMW landed its first blow, because it’s $600 less costly to buy. At 5.4L/100km the 318i is also officially 0.1L/100km more economical than the A4 – negligible in the grand scheme, but another win all the same.

The pair progressed with identical three-year, unlimited-kilometre warranties and 12-month service intervals, while the Audi costs $101 more to insure for a year, at $1082. A photo finish, then, which might leave brand and model preference as the real reasons to choose one over the other. 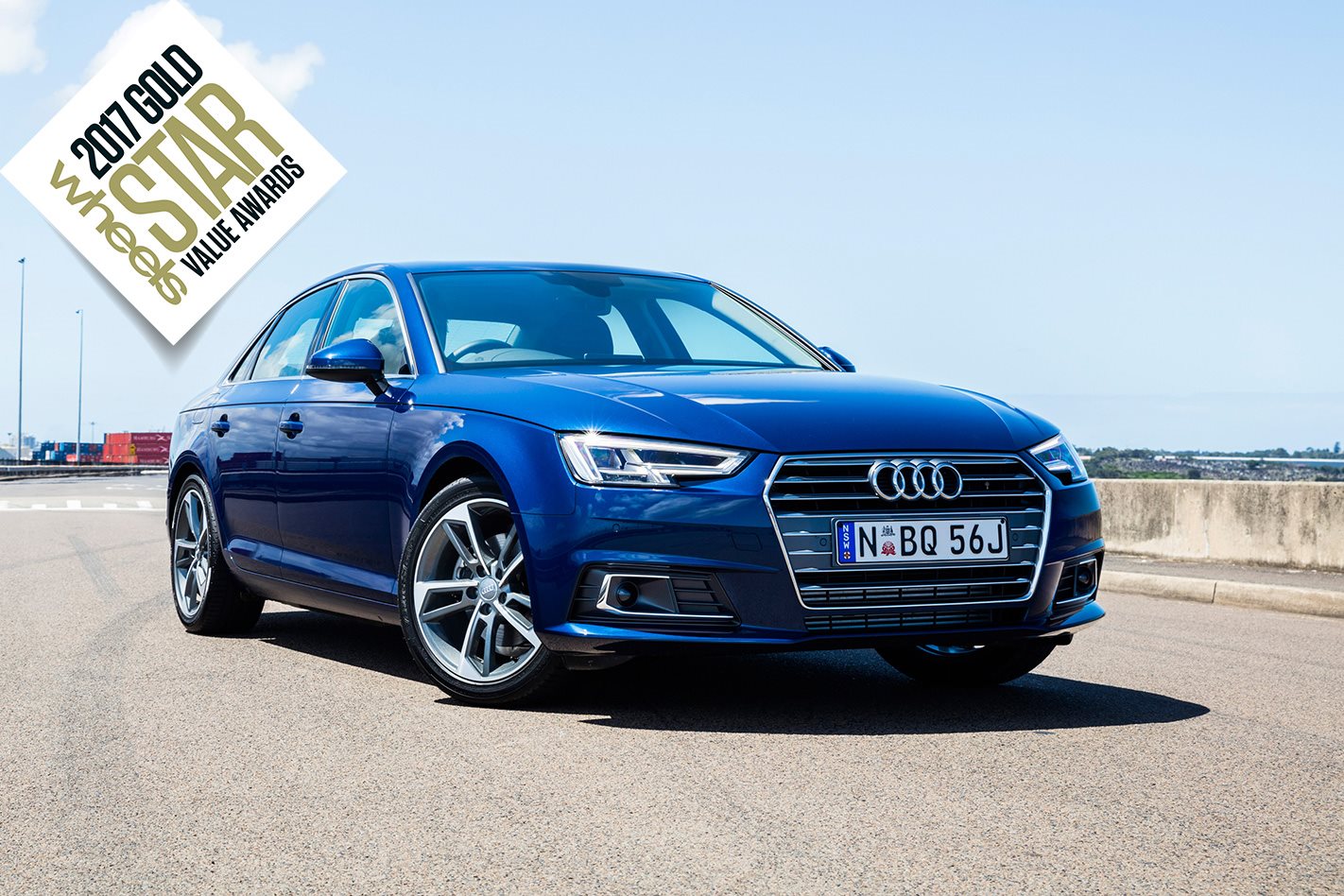 A $10K-lower purchase price offsets 46 percent three-year resale, resulting in similar dollar figure deprecation for the Peugeot, while a
robust 2.0-litre turbo-diesel keeps it in the economy hunt, with grunt. 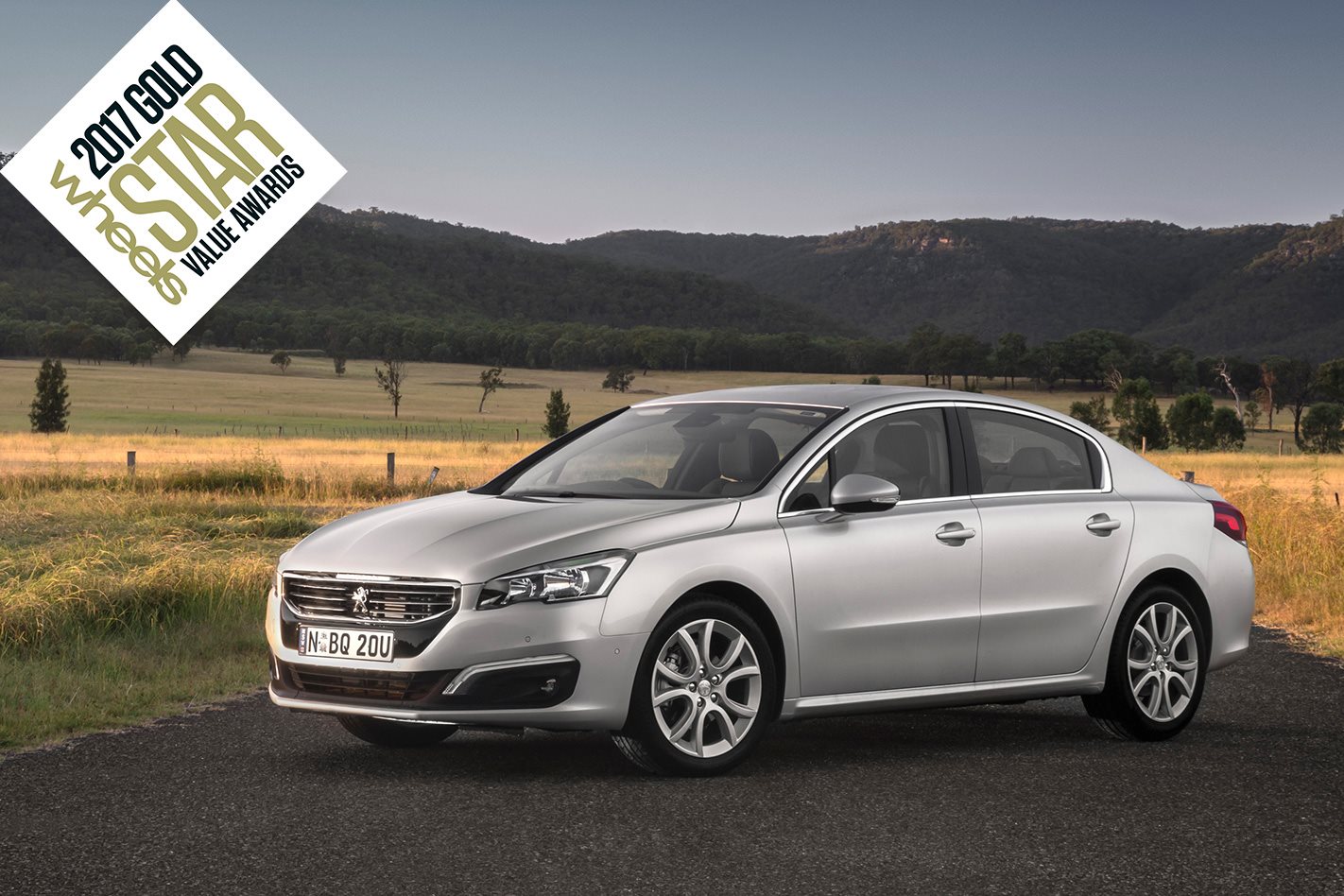