Put it this way – you can just about buy one of each of the two cars that ended up on top of the pile for around the same money...

Sitting in the lane at Winton, one could also be excused for thinking the S4 – the mildly hot-rodded all-paw version of the A4 that’s been around for four generations – may well be here just to flesh out the field. 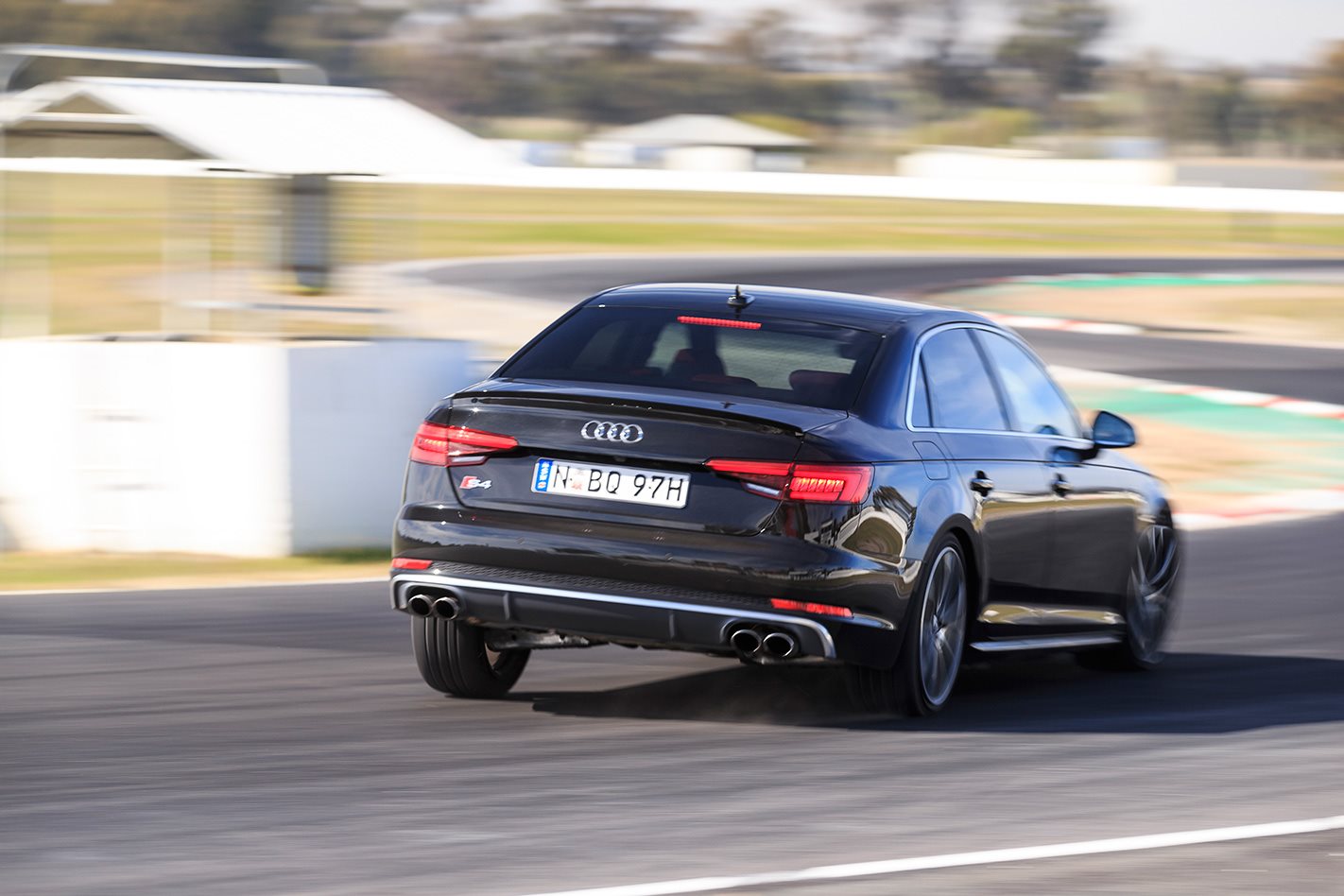 After all, its natural enemy, the Mercedes-AMG C43, is too expensive to be included, leaving the S4 to battle the $78,000 AMG A45 as the only other four-door, all-wheel-drive Euro on test.

Other than its reduced ride height, subtly aggressive 19-inch rims and twin zorsts, the S4 gives off a distinct air of exec express that feels at odds here, somehow.

That snooty air evaporates pretty damn quickly when the Audi’s numbers start tumbling across the laptop screen. Thanks to a new 260kW/500Nm turbocharged 3.0-litre six that replaces the B8’s supercharged number, the S4’s 4.95sec 0-100km/h sprint is beaten only by the A45, and it dead-heats with the SS-V for third over the quarter with a 13.1sec run.

To the surprise of many, Luffy guided the quattro S4 to the second-fastest lap time of the day, too; its  impressive 1min 37.9sec beats the BMW M140i by a mere tenth of a second.

A brace of average numbers – fourth in the 80-120km/h run, a middling V-max at 400m, bottom-half scores for mid-corner apex speeds – are the beginning of the end of its charge towards the podium, though, and lukewarm scores from the judges (along with that cruelly low Buck index score) hampers the S4. 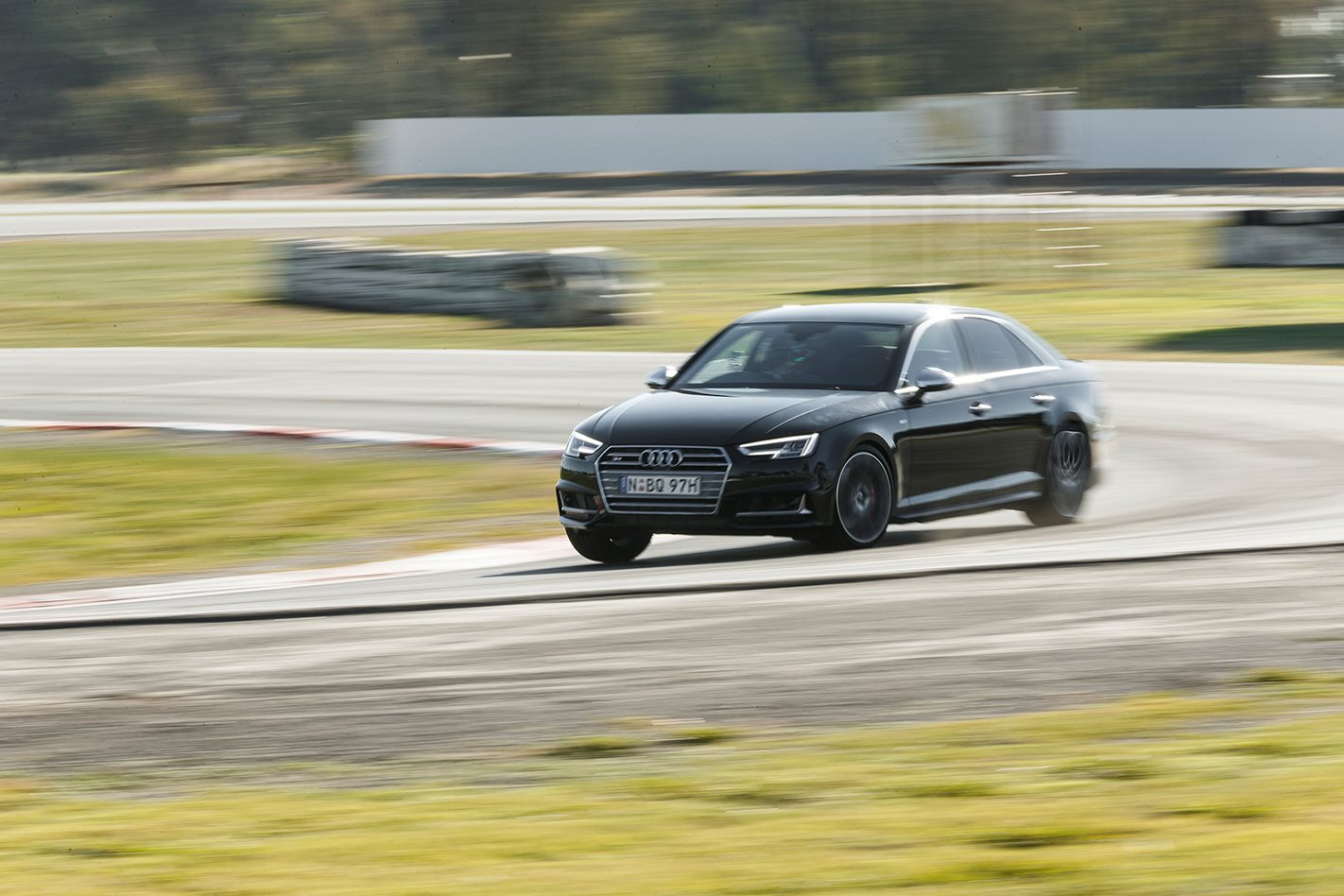 For mine, the S4 is a surprisingly handy device, especially around the confines of Winton. It steers with alacrity, and there’s a perceptibly playful edge to both its grip levels and exhaust noise. Having half a tonne of Newton-metres to play with never hurts, either, and the S4’s outright pace is impressive, logging the third-highest on-track speed at 180.3km/h down the front straight.

It also registers the highest apex speed at turn 10 on the day, but is let down with a slowish mid-corner marker at turn four.

So, despite its undoubted abilities, the S4 can do no better than fifth.

Warren Luff says
“The Audi is a really easy car to drive on the limit. It’s almost one of those things where you’ve got to be careful what you wish for with Audis – everyone always wants a car that’s got more grip and that is really stable – and that’s what the S4 is.
Only downside is that it probably does lack a bit of character and a little bit of that fun and wow factor that some of the other BFYB cars produce. The chassis dynamics, the brakes, the engine; it does everything right, it just lacks that x-factor. It just does it all too easy.”

Judges notes
David Morley – 5th: “Understated, but surprised a few old stagers with its overall ability”
Dylan Campbell – 5th: “It’s a ‘sweet’ car. Nice on road yet is up for a proper dig on a track”
Louis Cordony – 5th: “Sharp-looking sedan with proper punch and grip”
Tim Robson – 3rd: “Surprise of the day for me. This is a fun, pacy four-door” 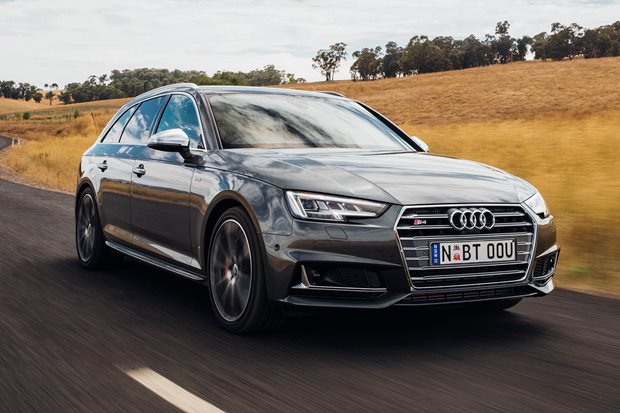 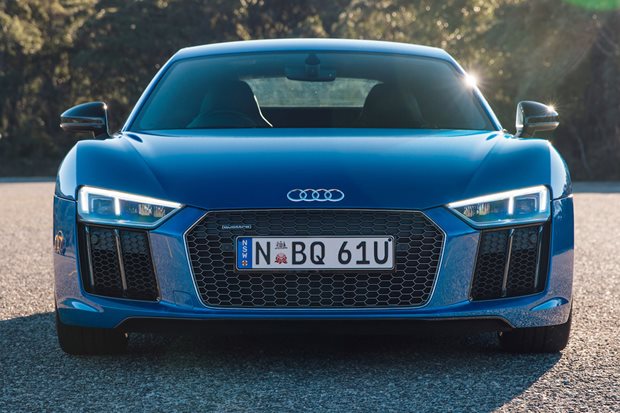 Audi to electrify its performance range 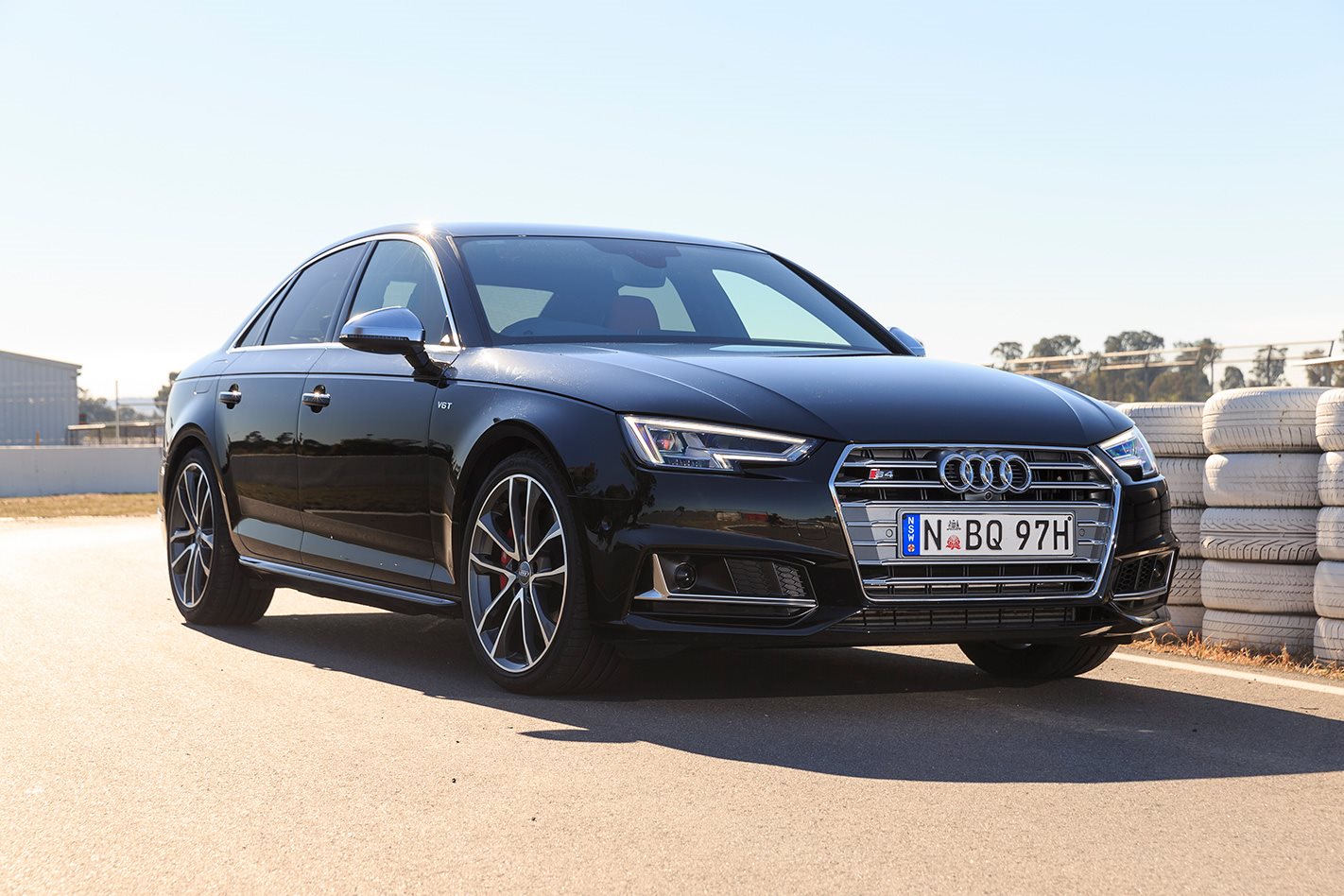 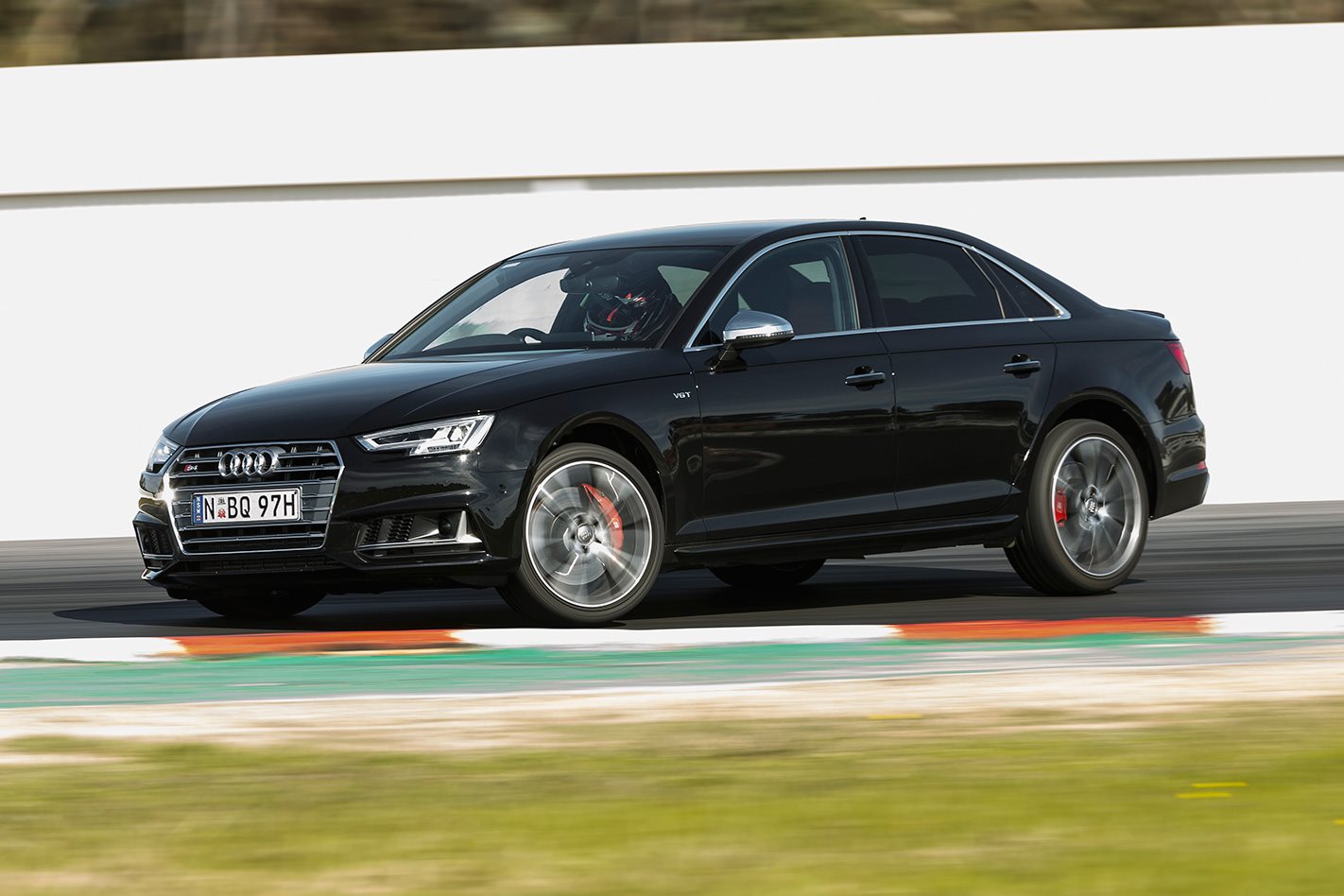 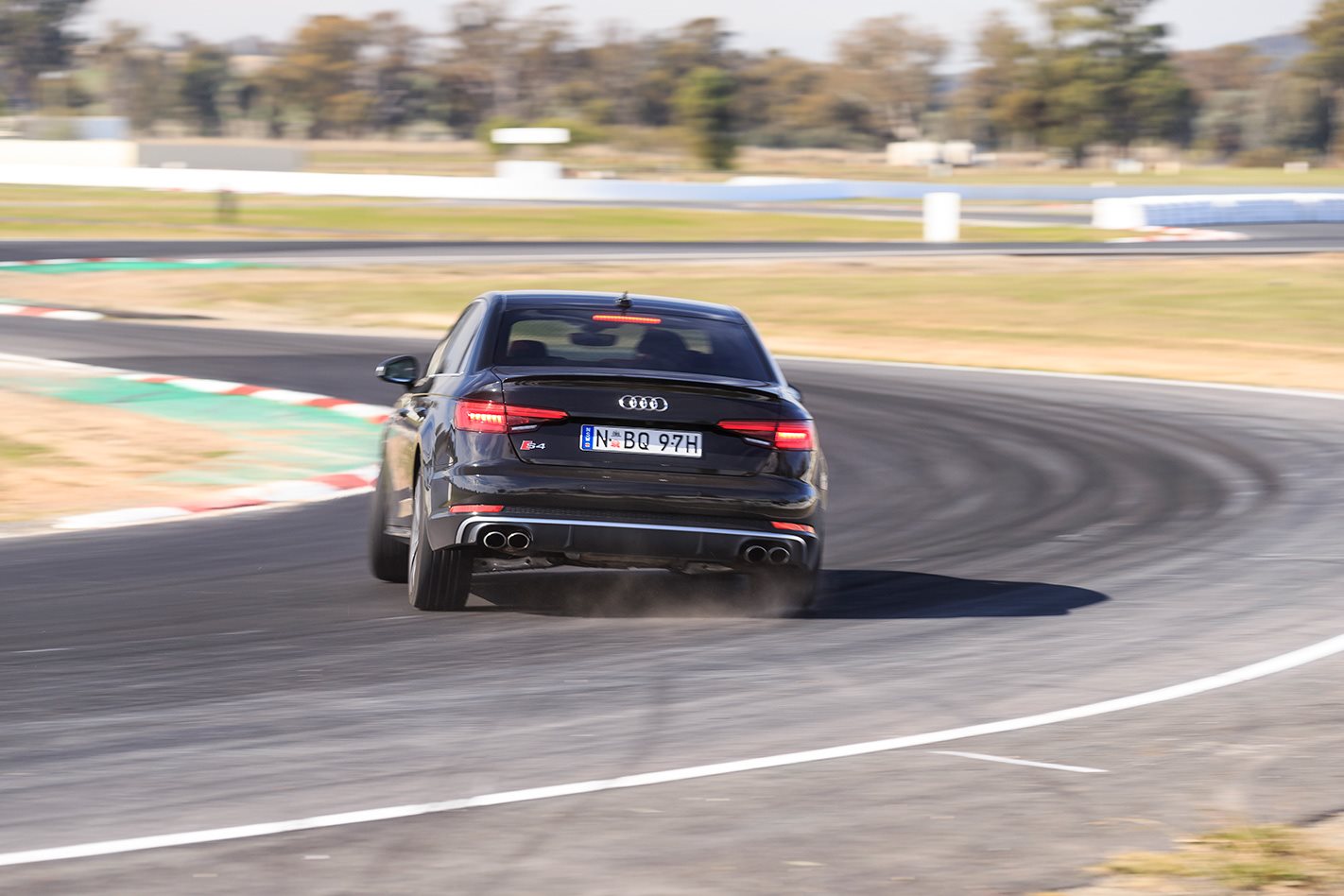 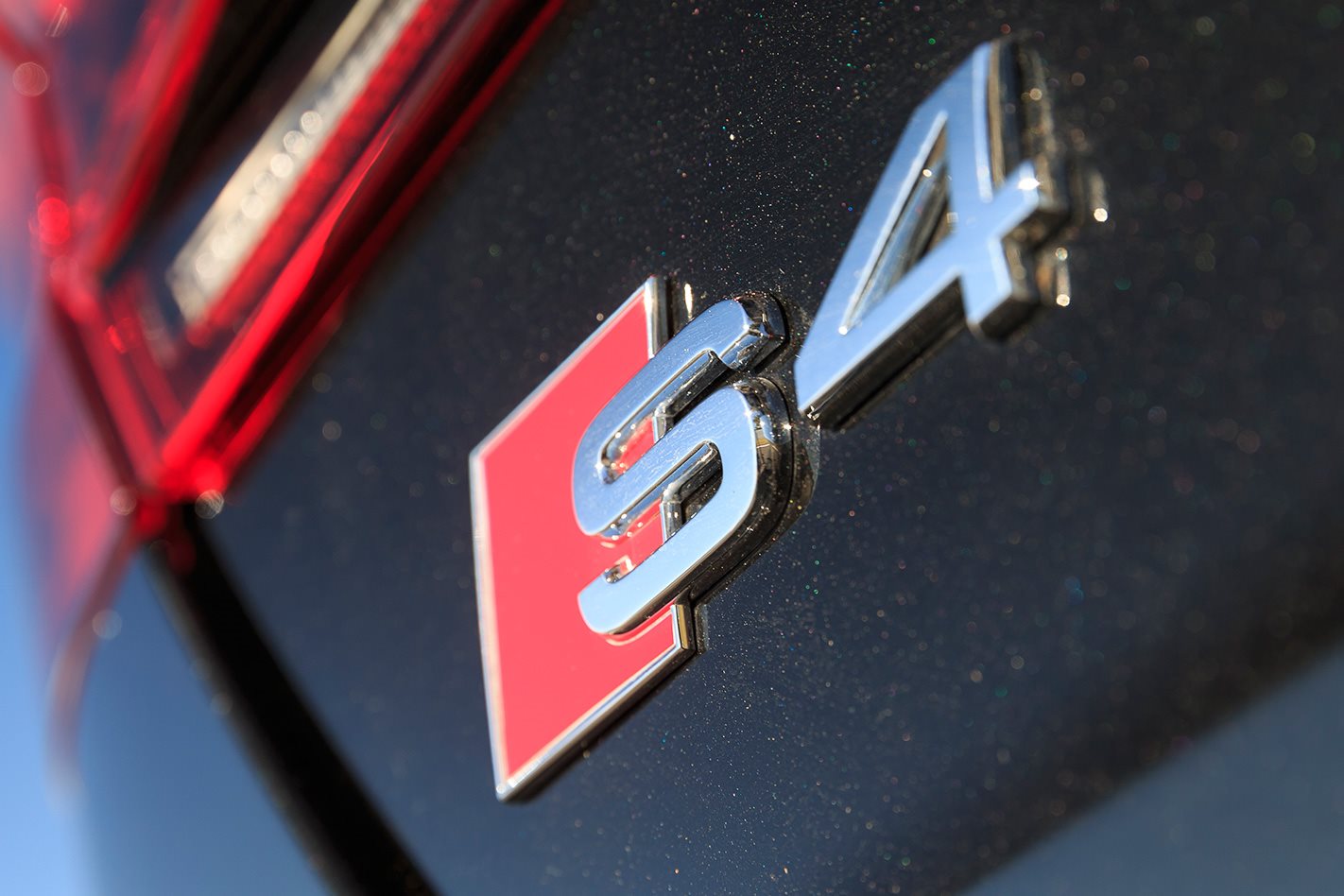 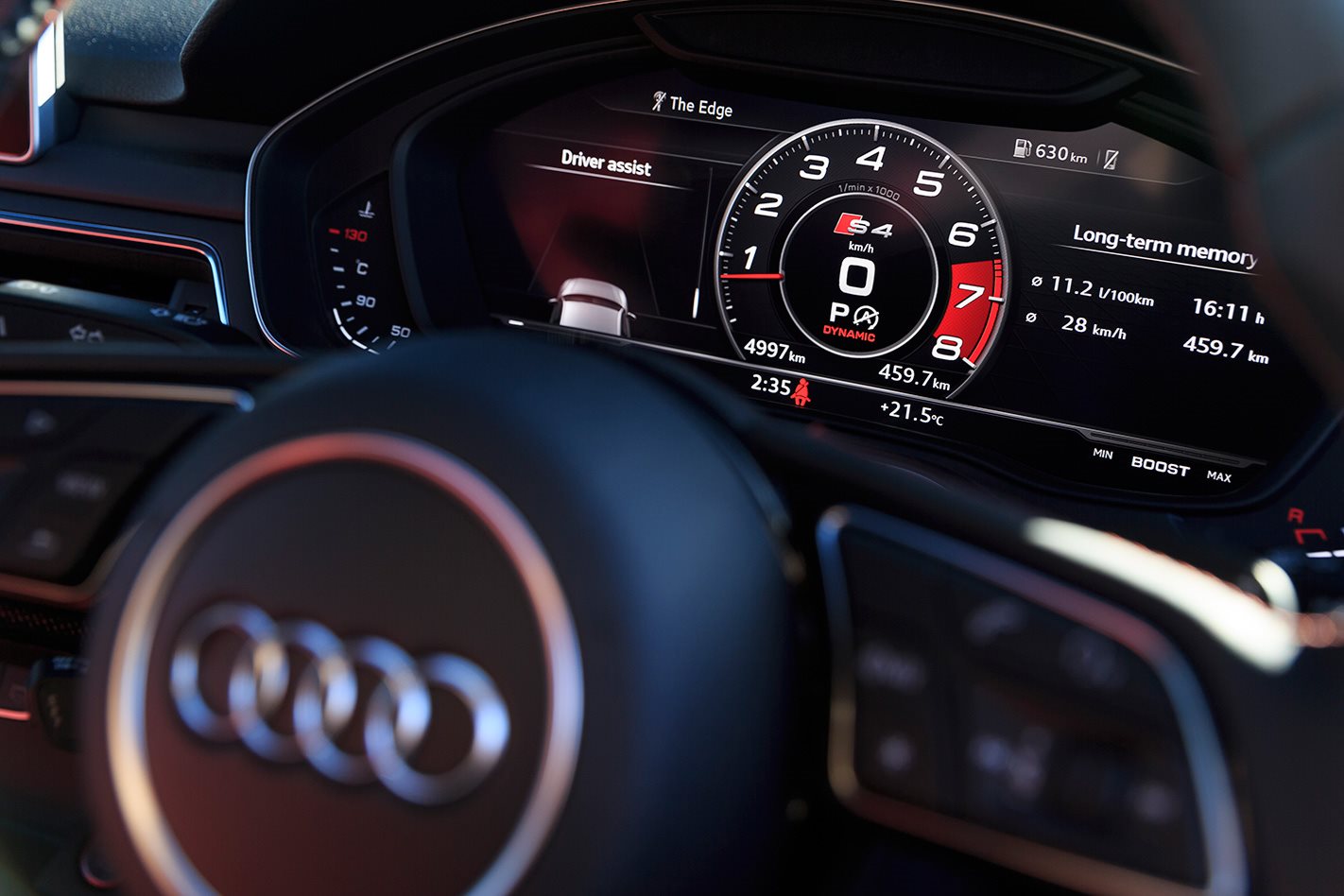 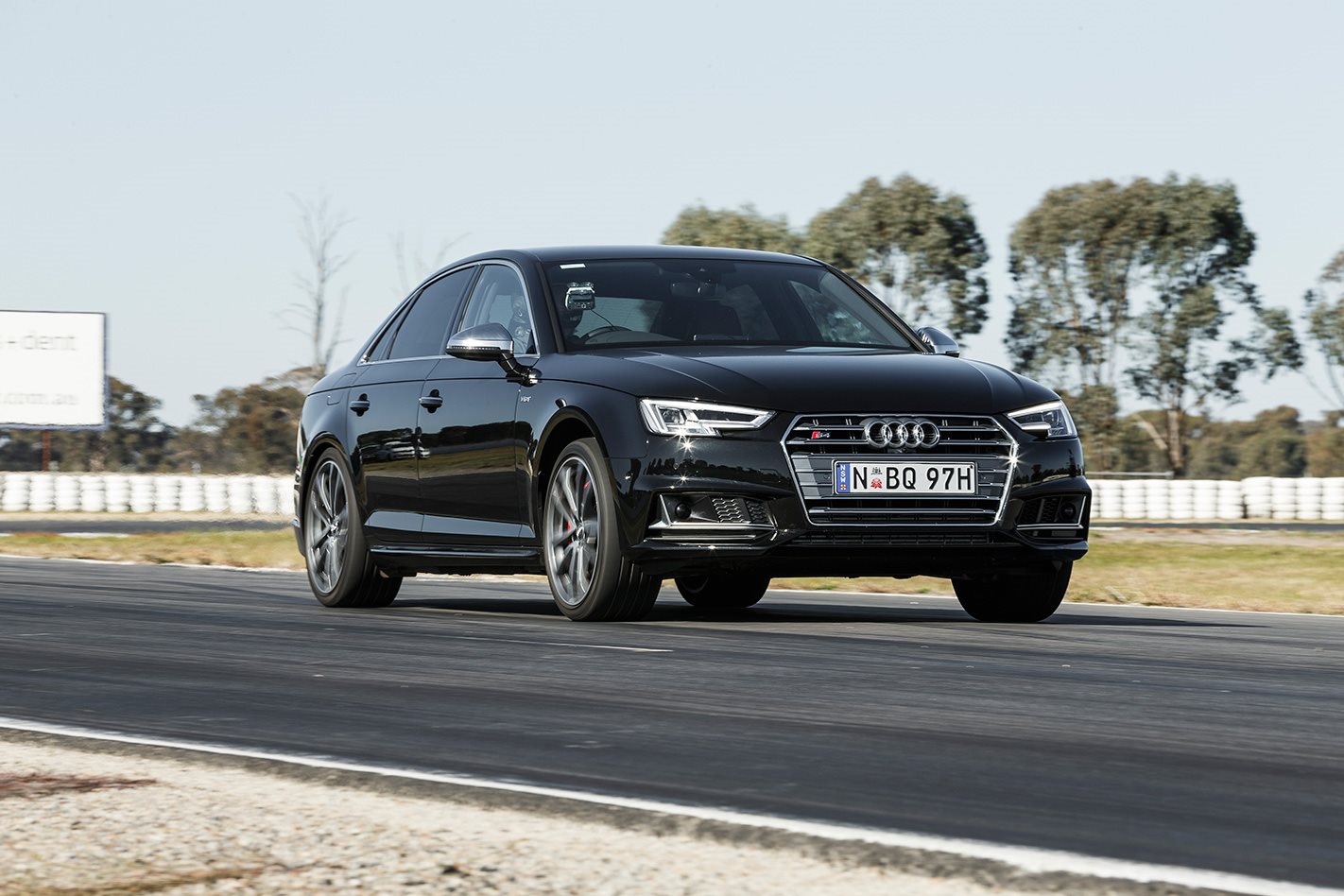 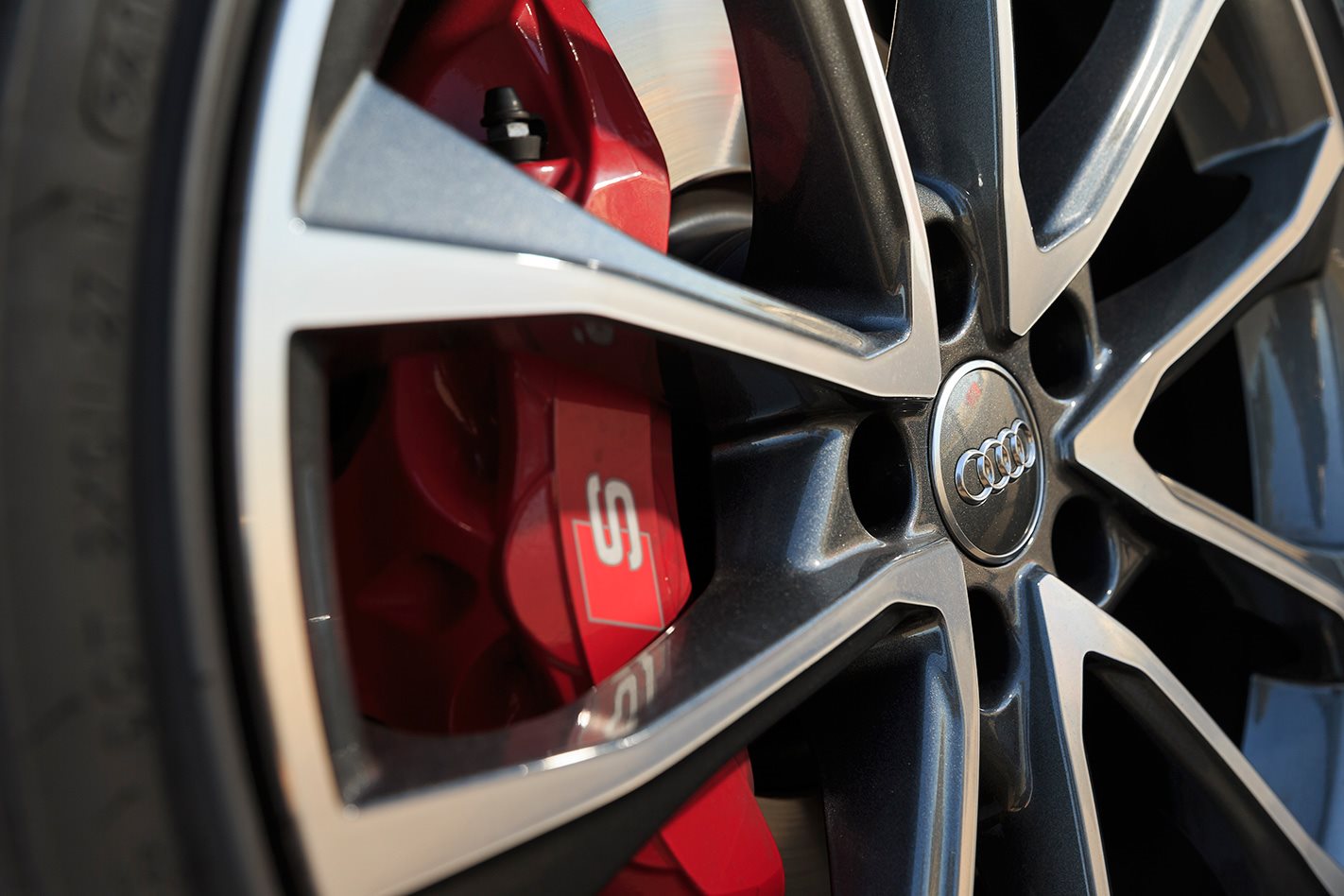 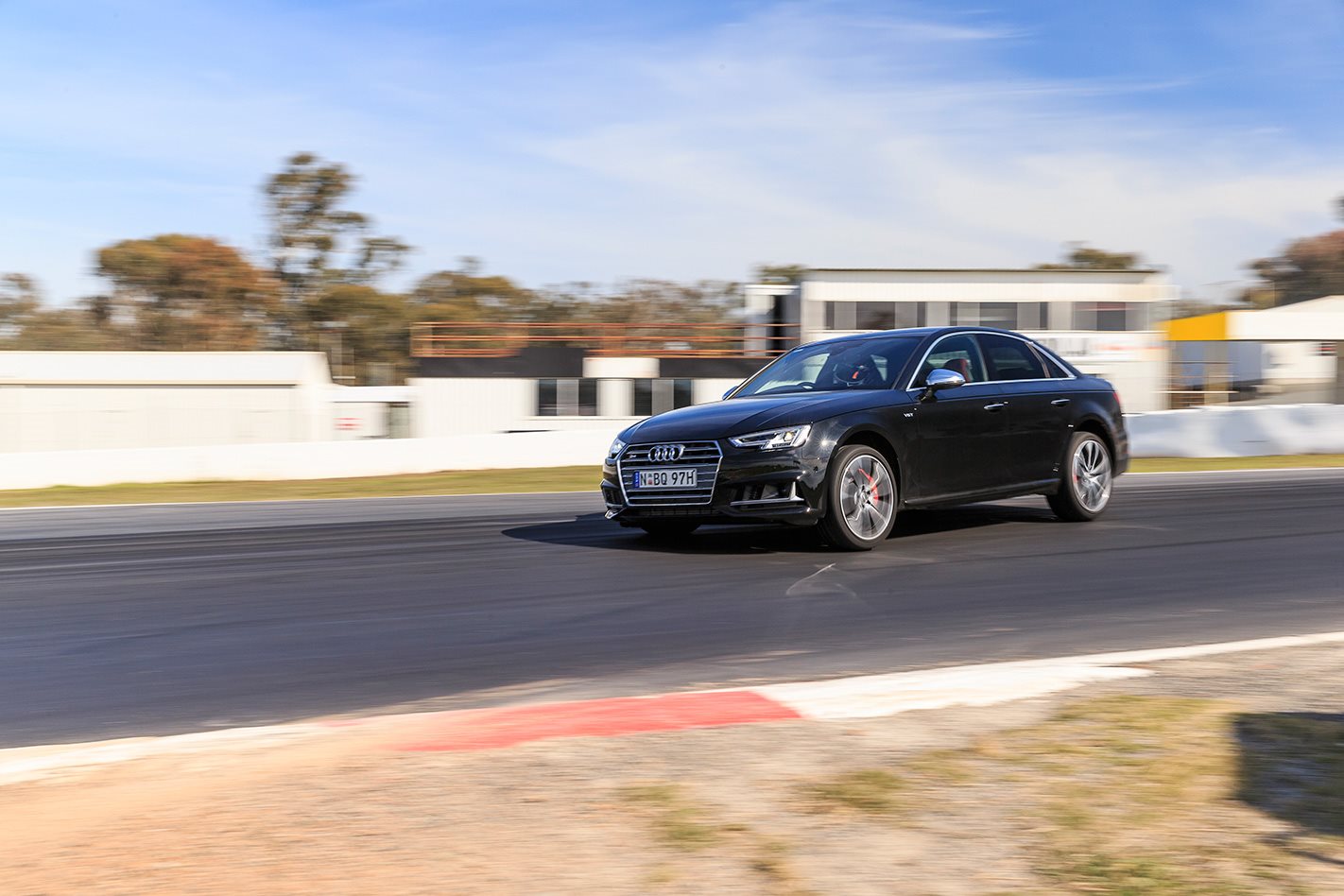 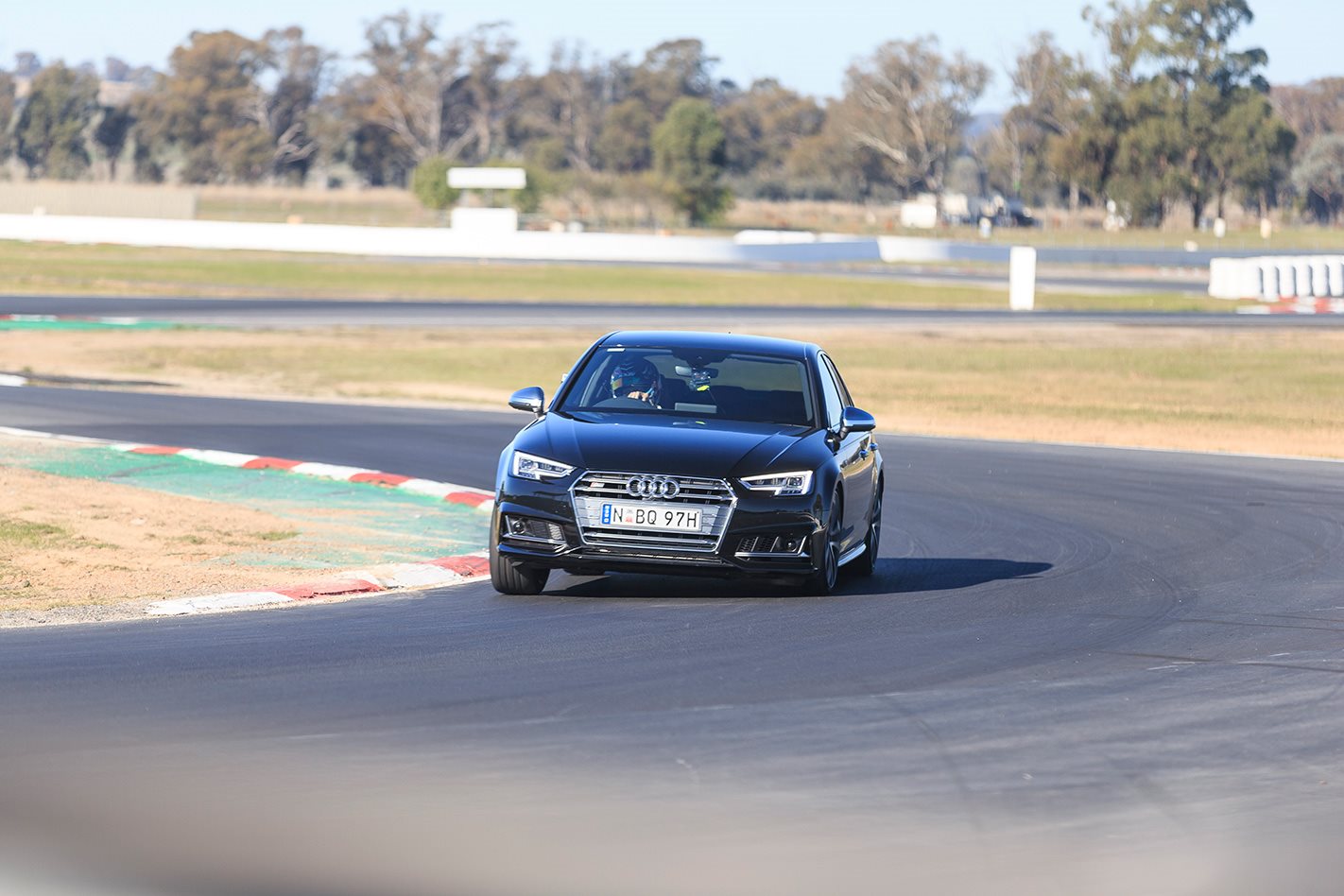 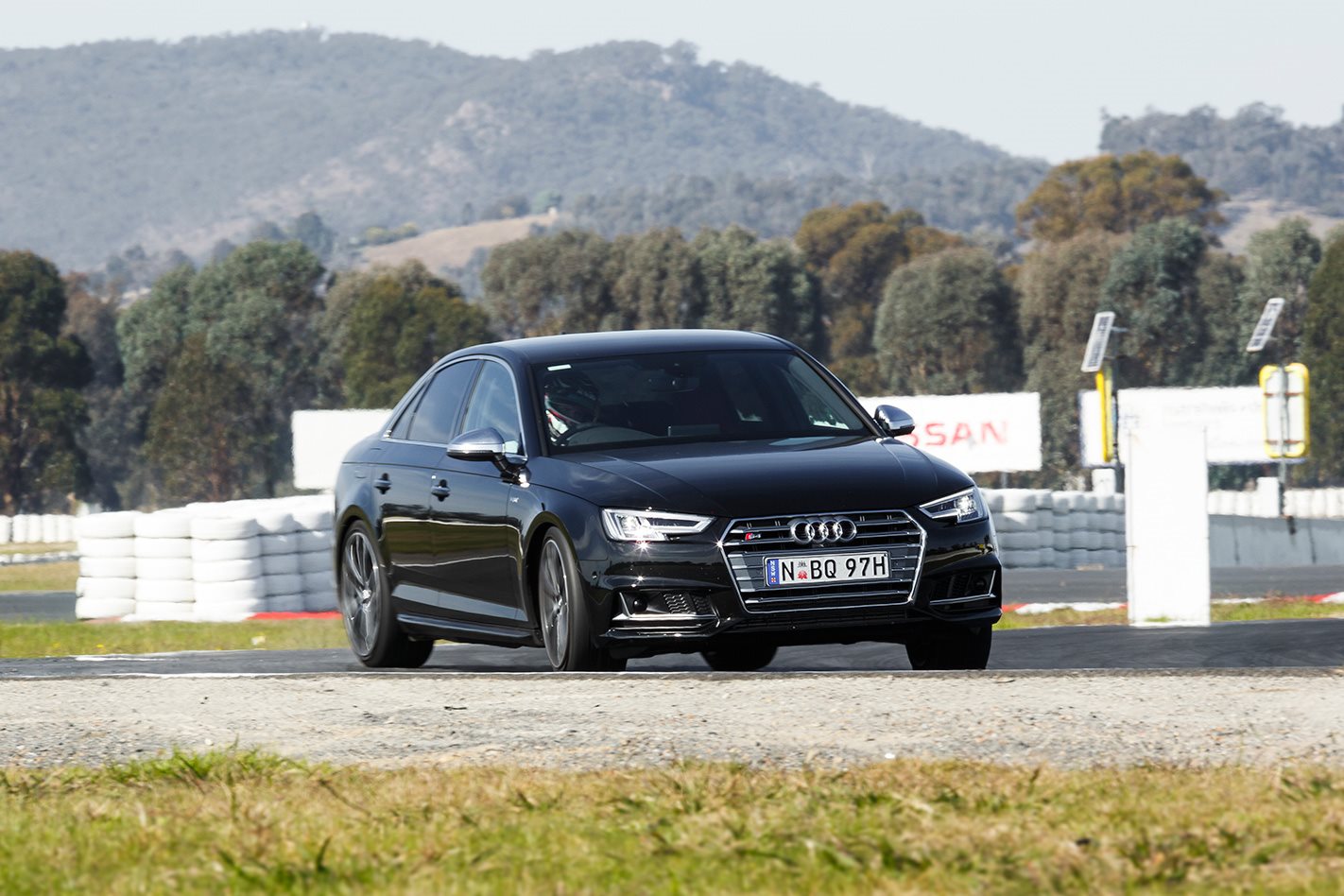 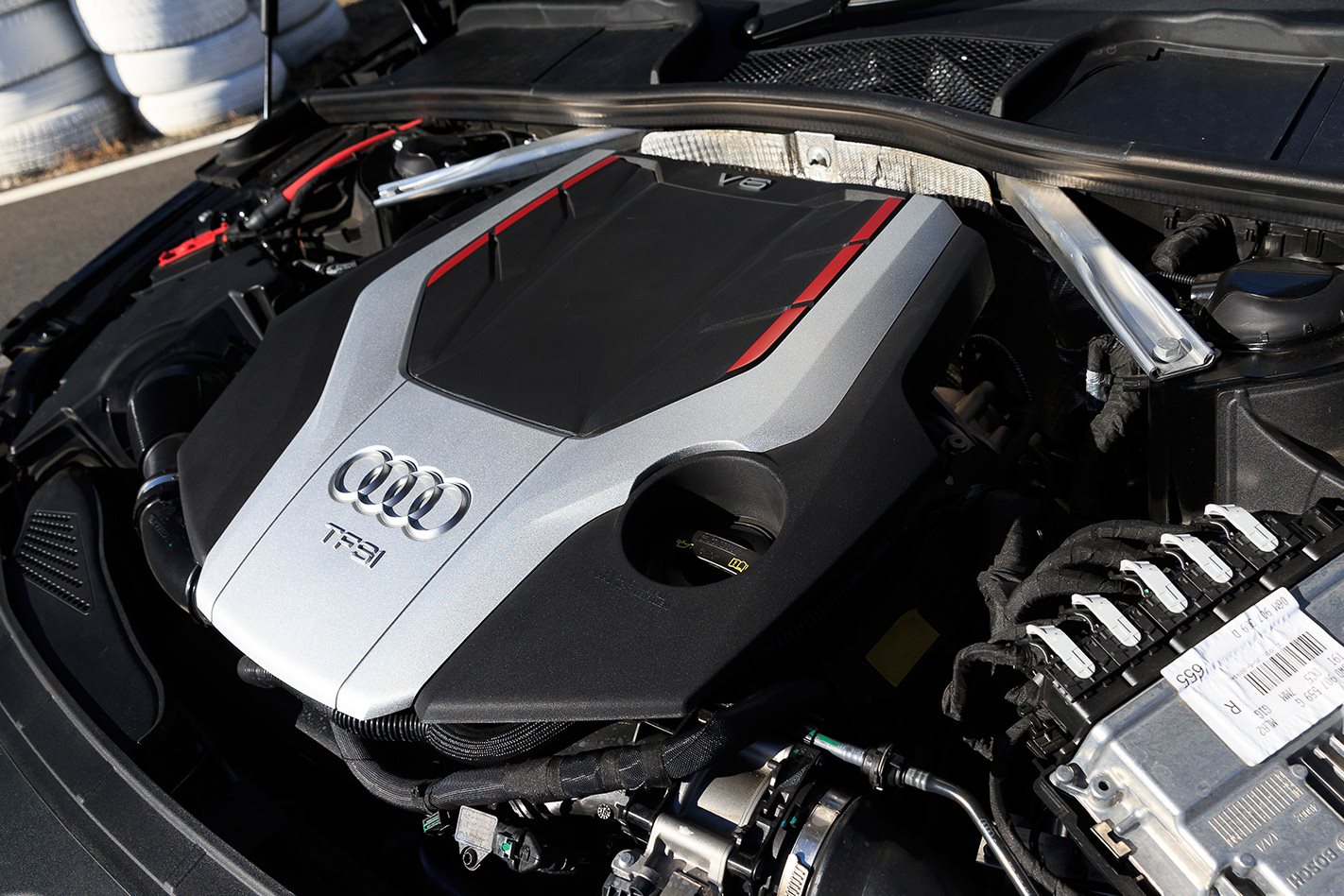 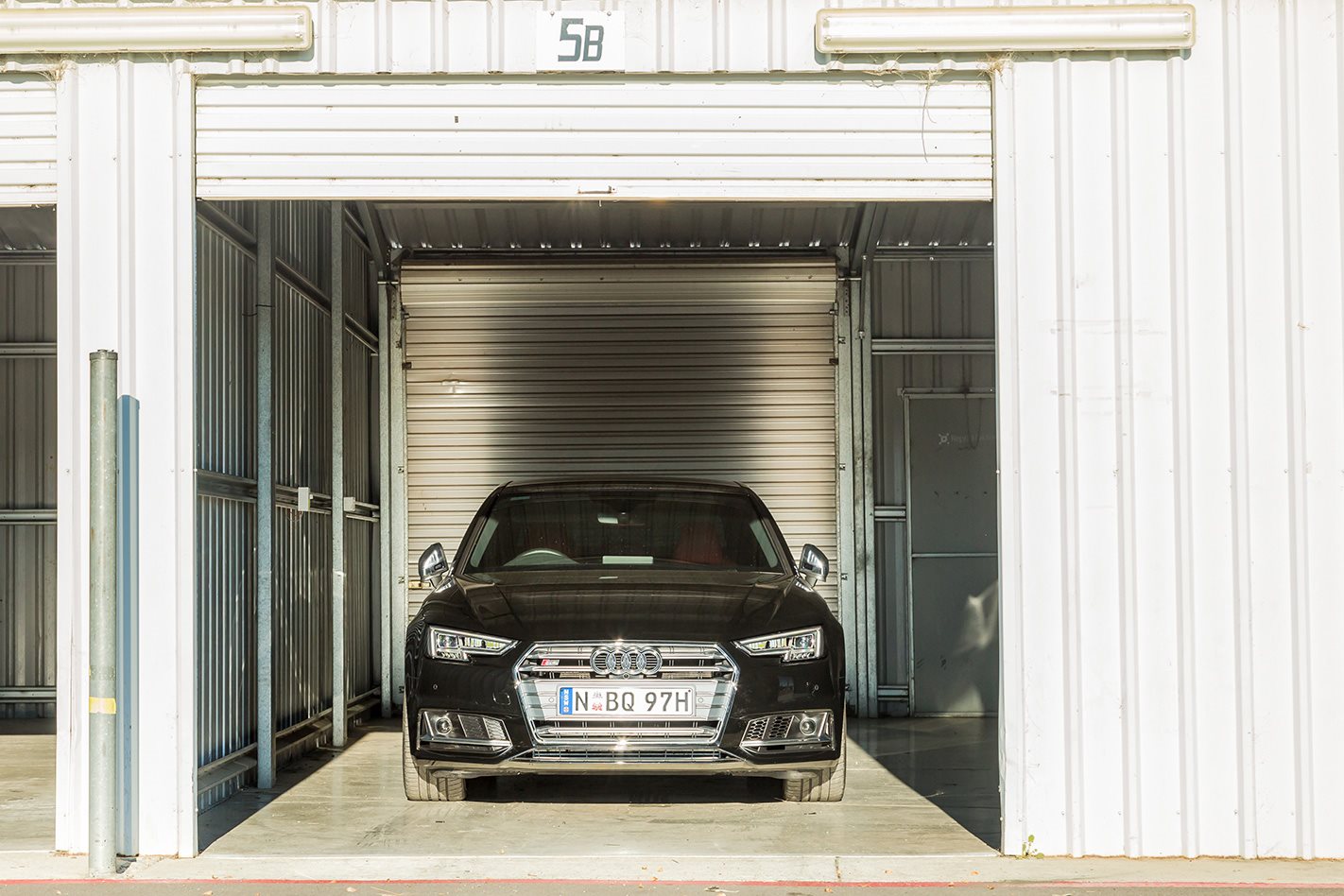