Swedish seduction and safety can only go so far.

Swedish seduction and safety can only go so far.

IF PROOF proper was ever needed that Volvo has successfully transitioned from Ford’s decade-long Swedish plaything to serious luxury player under Chinese ownership, then surely the Volvo S90 is it.

The big sedan from Gothenburg (along with the alluring V90 Estate coming mid-year) is gatecrashing the BMW 5 Series/Mercedes-Benz E-Class/Audi A6 big league with a number of innovations, including semi-autonomous driver-assist and accident-prevention systems. All are on top of the company’s renowned pioneering occupant-protecting crash structures. 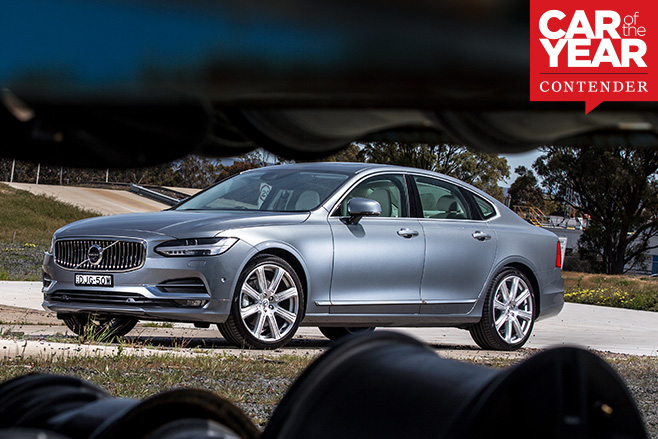 Efficiency, too, shines, with the S90 gaining a bevy of high-output low-consumption/emissions 2.0-litre four-cylinder forced-induction petrol and diesel powertrains, the latter in strident 173kW/480Nm D5 guise also ushering in a lag-slashing patented air compressor system for the turbocharger called PowerPulse. The 235kW/400Nm T6 range-topper (for now) relies on a turbo and supercharger to deliver its sub-6.0sec 0-100km/h sprint time.

Of course, premium buyers respond with their hearts as much as with their heads, and here the big Volvo obliges with striking aero-cheating design and beautifully crafted interiors. From the classy swipe-able centre screen to the delicate metal ignition twist, you can sense the high-tech opulence infused into this car’s graceful cabin presentation. 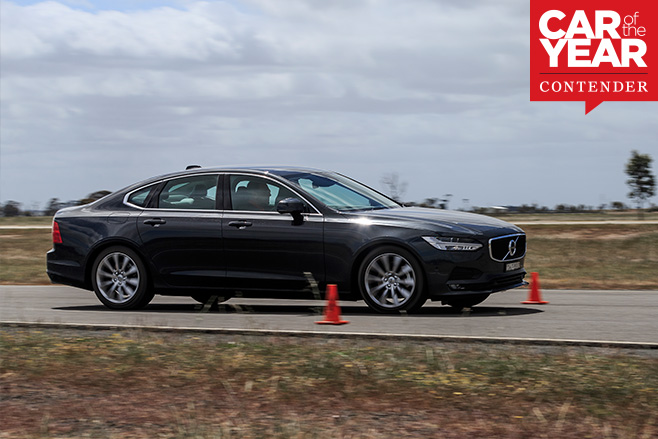 Actual steering feel, however, is a re-Volv-elation, frankly, since at last the helm feels connected to the front wheels, making the most of the proficient handling and predictable roadholding. Whether on dry roads or dirt, the S90’s poise and agility makes it Gothenburg’s best driver’s car in generations. Brilliant braking further boosts our admiration.

Offsetting the chassis’ newfound cornering confidence, though, is too much steering tug. Even the lowly D4 has a heady 400Nm coursing through to the front wheels; this diesel is also a little on the loud side. Two ailments the upper-spec Inscription AWD alternatives with available laminated side glass don’t suffer from.

Additionally, the chassis’ sporty bias comes at the expense of ride comfort. On the D4’s standard suspension set-up, the quality deteriorates as the surfaces do, resulting in an annoying, unsettled lumpiness that undermines the model’s luxury intent. Conversely, both pleasingly fleet (though at times strained-sounding) Inscription T6 AWDs boast rear air springs, for palpably better bump absorption properties. 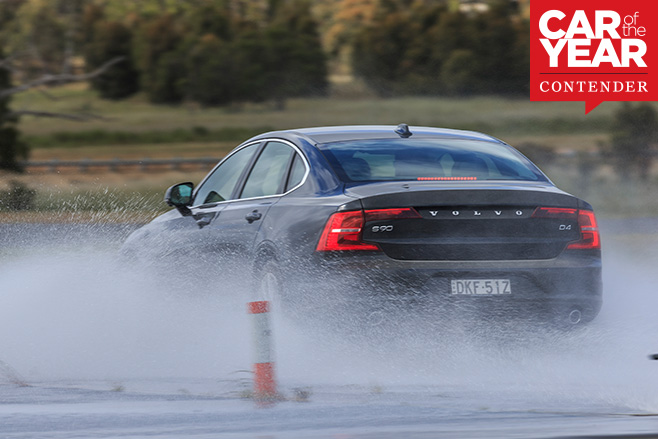 So the S90 really only works as a complete luxury car in the more up-spec models, which then poses value questions, since Volvo charges six figures for spec that the some Germans already standardise – including surround-view camera, Apple CarPlay/Android Auto, and digital radio. At least the Swedes aren’t as stingy as the Brits…

The distinctive and charming S90, then, is a small step for its class, and a massive one for transitioning Volvo. But in the year where your direct opponents include the segment-redefining E-Class as well as the lush-riding Jaguar XF, nothing less than a quantum leap forward is required. 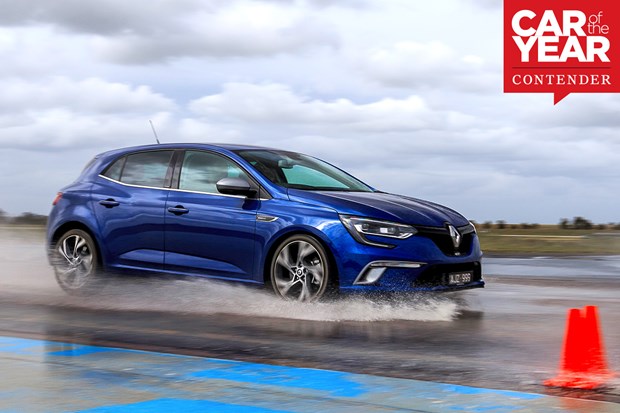 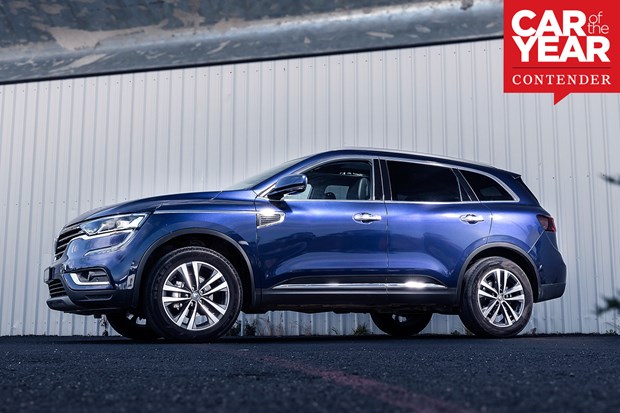 Space is the only real frontier in this profoundly un-French SUV. 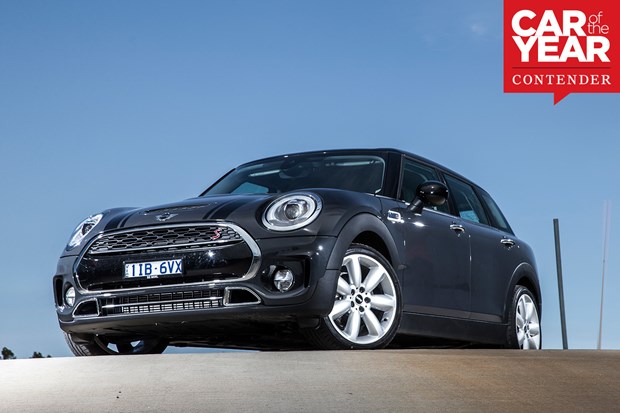 Being a more ‘maxi’ mini is no bad thing; it’s more the perception of what constitutes ‘premium'.