Autonomous cars aren’t just coming, they’re already here, and one day, soon, they may get so clever, and so safe, that governments will have to make it illegal for humans to drive. After the recent death of a man in Florida who was basically killed by the failure of the Autopilot system in the Tesla he was driving, questions are being asked about just how real-world ready this technology is.

The good news is that if you have children under the age of five, you may never have to teach them to drive.

Depending who you ask, self-driving cars will either be well and truly up and self-running by 2025, or totally dominating our roads to the exclusion of fallible, foolish human beings altogether.

The simple fact is that 90 percent of all car crashes are caused by human error and that once autonomous vehicles get up to speed – pardon the pun – the only way to make them truly foolproof will be to remove the nuts behind the wheel (that would be us) and, indeed, the steering wheel altogether; as the Google Car already has.

Human behaviour is the most challenging variable that autonomous cars are struggling to overcome, and while cyclists and pedestrians will remain problematic, on freeways at least, they’ll be better off without us.

If cars can speak to each other via Wi-Fi, and see each other coming, they will be able to avoid collisions altogether, drive at far higher speeds within millimetres of one another, sync traffic lights for better traffic flows, and leave their occupants relaxed, refreshed and able to spend far more time on Facebook. 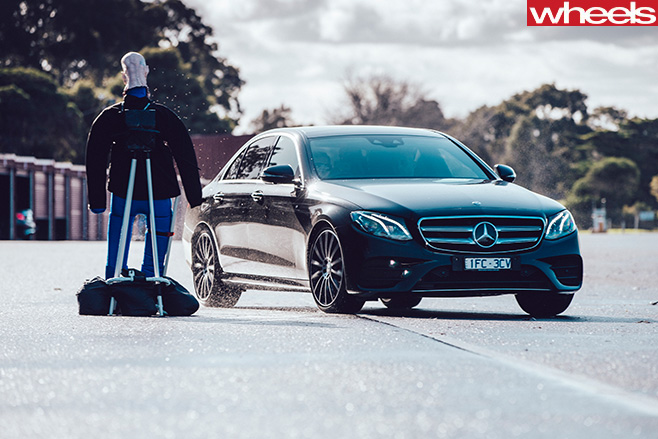 Picture flying Business Class and that is what driving will, or should be like, in a couple of decades’ time.

All it will take is one small town or one small, safety-obsessed country like Sweden, to declare a trial of human-free roads and - if it comes up fatality free after the first year - the world will change at a rapid pace.

Of course, the recent death of Joshua Brown ­– whose Tesla crashed into a semi-trailer at more than 100km/h when his vehicle failed to react to the on-coming truck while in Autopilot mode, and didn’t apply the brakes – has put the frighteners into futurists (futurists who don’t work at Tesla, or worship Elon Musk as a Geek God, that is).

The fact that the company’s Autopilot system, which recommends that you leave your hands on the steering wheel and your eyes on the road, yet can operate for up to three minutes without any driver involvement has been issued to 75,000 Tesla owners in “beta mode” (nerd-lish for “not quite finished yet, but please play with it anyway and let us know what you think”) has also raised some questions, particularly in the US where the accident is being investigated by the National Highway Traffic Safety Administration body. 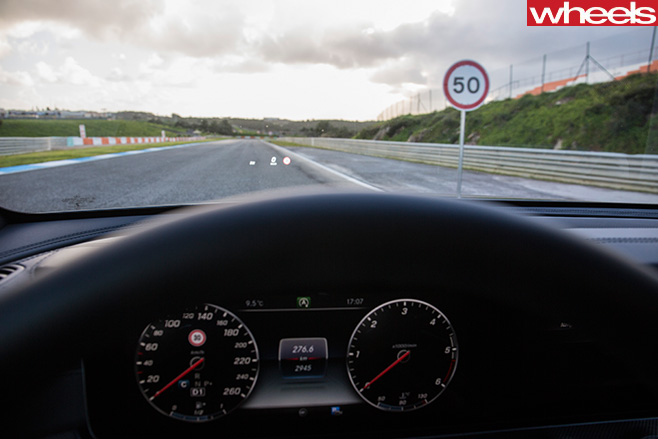 Tesla counters that its owners – whom it refuses to call guinea pigs – have driven umpteen miles without fatalities until this point. There’s no doubt that its system is very clever and, as it collects data from all of those thousands of users by the minute, is getting smarter by the day.

What you’re probably wondering is what it feels like to actually be driven by an autonomous car. Having tried it a few times, we can tell you that the initial freakiness is quickly replaced by a strange sense of reassurance, and then a slightly depressing feeling that everything you know and love about driving is ticking towards an inevitable end-point.

Wheels recently spent a thrilling afternoon being hurled around a test track in Japan by a Honda Accord using something called Target Line Trace Control, while the polite and slightly bored looking test driver sat behind the steering wheel with his hands calmly resting on his thighs.

Not only did the car make driving look easy, it gradually upped the pace each lap to the point where it was sliding around corners like a racing driver. And that’s because an actual racing driver was used to teach the software how to tackle the track. 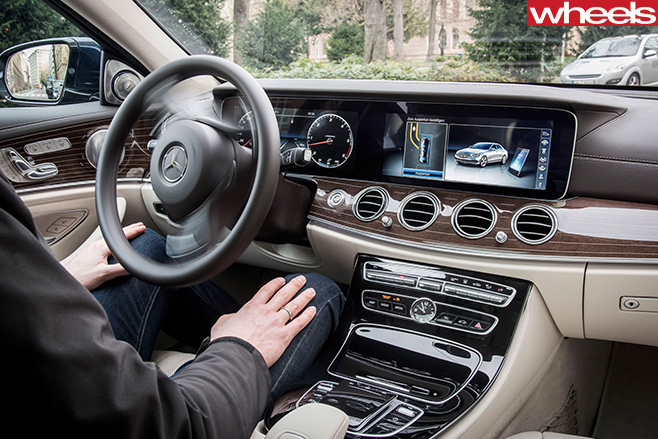 Similar but slightly less-scary systems are already available on road cars in Australia, like the latest BMW 7 Series and Bentley’s Bentayga SUV (and the Tesla Model S, obviously).

These self-steering cars all insist that you at least pretend you’re driving by lightly and limply resting your hands on the wheel, but they can, effectively, drive you along a freeway by using clever cameras to read the markings on the road, and various radar systems to detect the vehicles around you and adjust your speed accordingly.

Frankly, they’re a long way from smooth or pleasant, and they can be a little scary at times, but they’re very much a beta version of what’s to come, and if you think about how much the world has changed since the introduction of the very first iPhone in 2007, it’s easy to see how much our roads ­– and the way we use them – might change by 2026.

Actually driving your car might, in the very near future, seem as quaintly absurd as taking a photo using a camera with film in it. Or teaching your children to drive.