Tesla autopilot not designed for incident that killed driver

THE company behind Tesla’s autopilot function, Mobileye, has admitted its technology wasn’t designed for the type of incident which resulted in a driver dying in the USA recently.

The tech company released the statement to website Tech Crunch following the death of Ohio resident and former US Navy engineer, Joshua Brown, who was using Tesla’s autopilot feature at the time of the collision.

Mobileye revealed the platform is only designed to pick up cars travelling in the same direction as the vehicle, and not obstructions which cross its path suddenly – as was the case in the devastating fatality, when a semi-trailer pulled across the Tesla Model S’s path on a central Florida highway.

The incident has sparked an investigation into Tesla’s Autopilot program by the National Highway Traffic Safety Administration in the US. 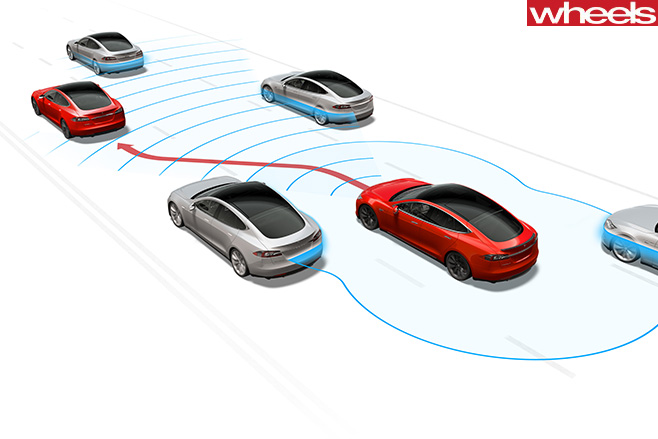 A statement released by Tesla shortly after the fatality was reported, stated the manufacturer believed the car didn’t identify the truck’s white trailer against a brightly lit sky, and didn’t apply the brakes.

Meanwhile, claims circulate that the driver of the car was not watching the road while using Autopilot, which Tesla explicitly advises against.

However, now Mobileye has said its technology was not designed to deal with the kind of situation that resulted in the crash.

“We have read the account of what happened in this case,” the statement said. 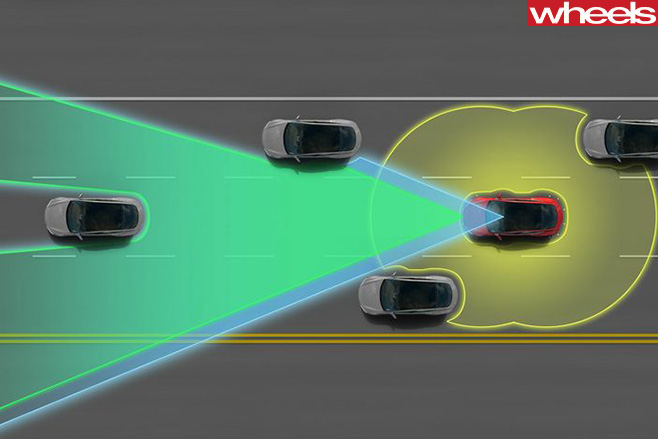 “This incident involved a laterally crossing vehicle, which current-generation AEB systems are not designed to actuate upon.

Tesla has stressed multiple times its Autopilot feature, despite its name, is not fully autonomous.

“Autopilot is getting better all the time, but it is not perfect and still requires the driver to remain alert,” it said in a statement.

Mobileye also announced on Monday the company will also work with Intel and BMW to develop fully autonomous vehicles by 2021.