If this is a swansong, the Clubbie is leaving on a supercharged crescendo

How far we have come… if GM’s mighty, mighty LSA engine had been around a few short years ago, we would not be writing about the HSV Clubsport being down in 10th spot, guaranteed.

It’s another result that does more to illustrate the strength of this year’s opposition, rather than shining the spotlight on any particular weakness in the R8.

Armed to the absolute teeth with that fantasmagorical 400kW/671Nm 6.2-litre supercharged V8, and blessed with a chassis that still surprises and delights after so many years, the R8 looked – and sounded – like it would make a good show of it, even taking into account the carpark it found itself nestled in on that first afternoon. 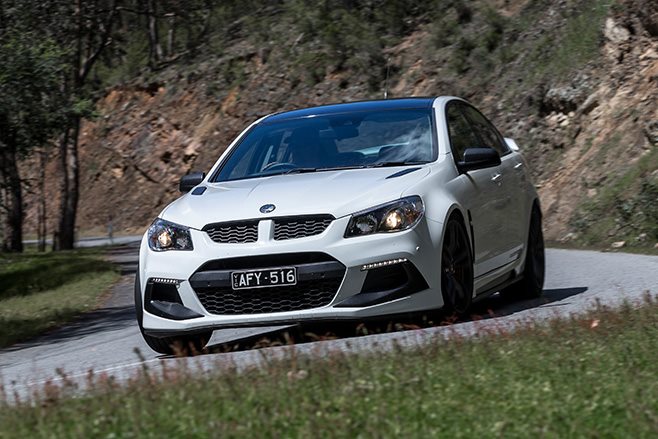 Right from minute one, the engine makes the car just a little bit special – not to mention outrageously pacey. Its eye-widening turn of speed down DECA’s long straight was matched only by the burliness of its stock brake package and the quality of its chassis balance front to rear. It required a little bit of mental recalibration to recall that it wasn’t a range-topping GTS version of the car, rather just a humble Clubbie. It handles more than okay, too, with good change of direction and a willing rear end.

It did better than most in the wet at Winton, too, thanks to its Continental tyre set, and took both the wet and semi-dry condition in its stride. On track, though, is where its R8 origins are probably most noticeable. It doesn’t, for example, like its gear change to be rushed, with a disconnect between clutch action and shift speed proving to be reasonably annoying. Its steering, too, is light for such a large car and could do with more load to better match its character. 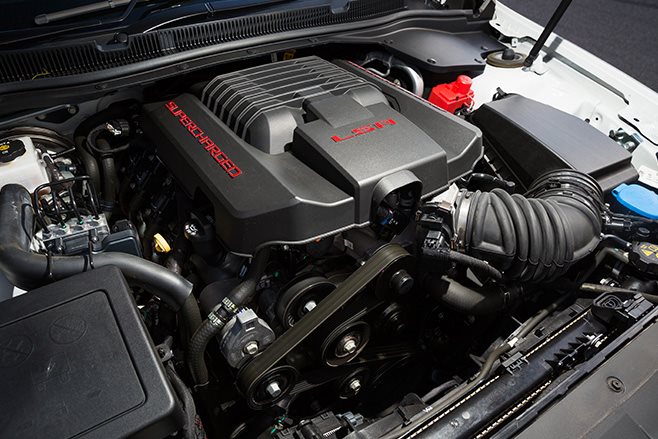 Out on the open road, the circa-1900kg R8 suffered at the hands of its leaner, almost equally well endowed rivals, struggling on the change of direction in tighter terrain. That gearshift inconsistency, too, is out of step with the rest of the car’s fluidity over flowing terrain.

With the scores for positions seven through 11 separated by less than 10 points from a possible 300, a few of the judges marked the R8 down in the areas of Liveability and Dynamics, while the subjective X-Factor figure also pulled the R8 down in the face of formidable opposition.

Is this the last time we’ll see a V8-powered Holden-derived rear driver at a Performance Car of the Year event? It’s very likely – and it’s somewhat of a shame it had to come up against such a high calibre field, because the R8 is far better than the final tallies indicate. 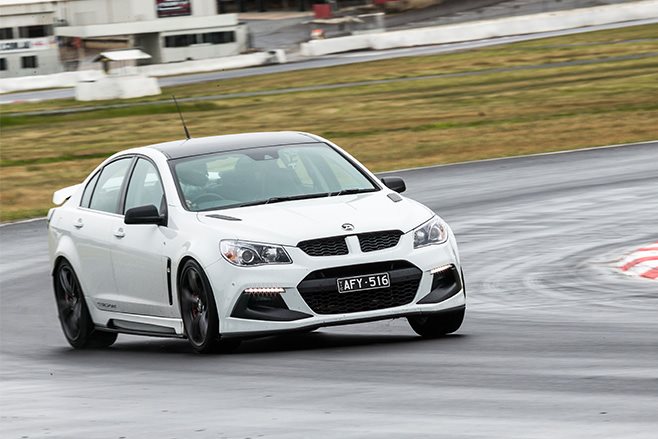 JUDGES' RANK
DAVID MORLEY: 11th
I can’t feel 400kW. But I can feel (and see) quality when it’s plonked before me. 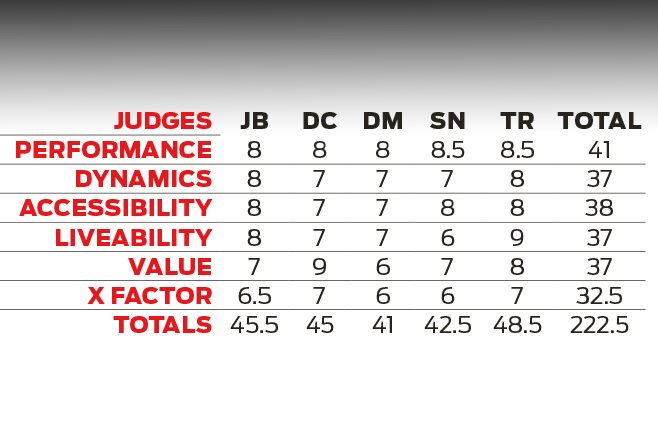 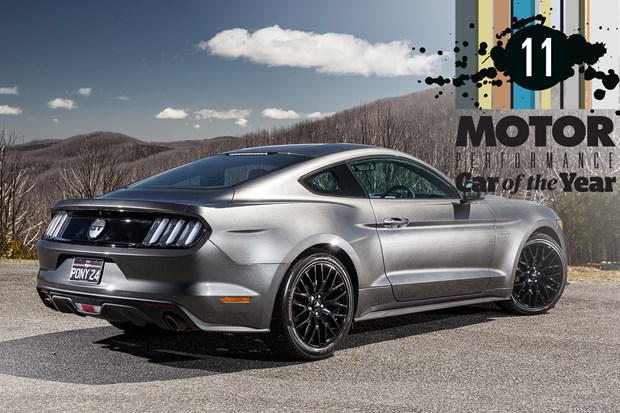