Responsible for this incredible surge in power is the roll-out of the 6.2-litre supercharged LSA V8 across the MY16 HSV range. As the clock ticks down on HSV's locally-made product it's thrown the kitchen sink at the Maloo, Clubsport and Senator to give them a fitting farewell.

As well as the supercharged engine, all models receive the GTS drivetrain consisting of the beefy 9.9-inch diff, heavy-duty six-speed manual and auto transmissions, stronger drive and propshafts and extra cooling systems for the diff, gearbox and engine oil. 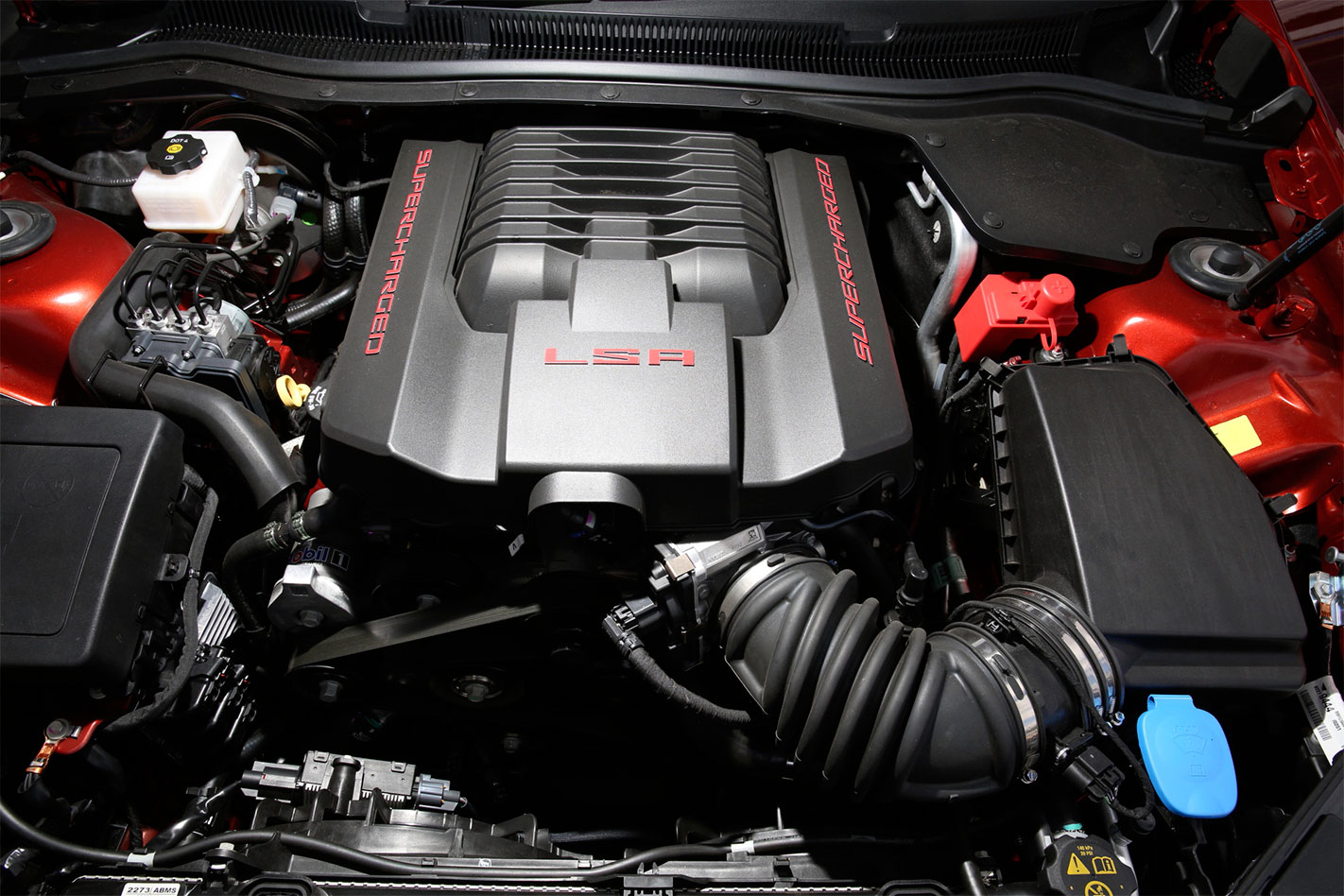 We've driven supercharged Clubsports before from aftermarket outfits like Walkinshaw and the addition of boost has a fairly major effect on the way the car drives.

There's the speed, obviously, but throttle response isn't as crisp as the LS3-powered cars and you tend to drive the car on its prodigious torque rather than revving the beejesus out of it.

That said, it's fairly feral at the top end of the rev range, with our auto-equipped test car emitting an addictive blurt on full-throttle upchanges. 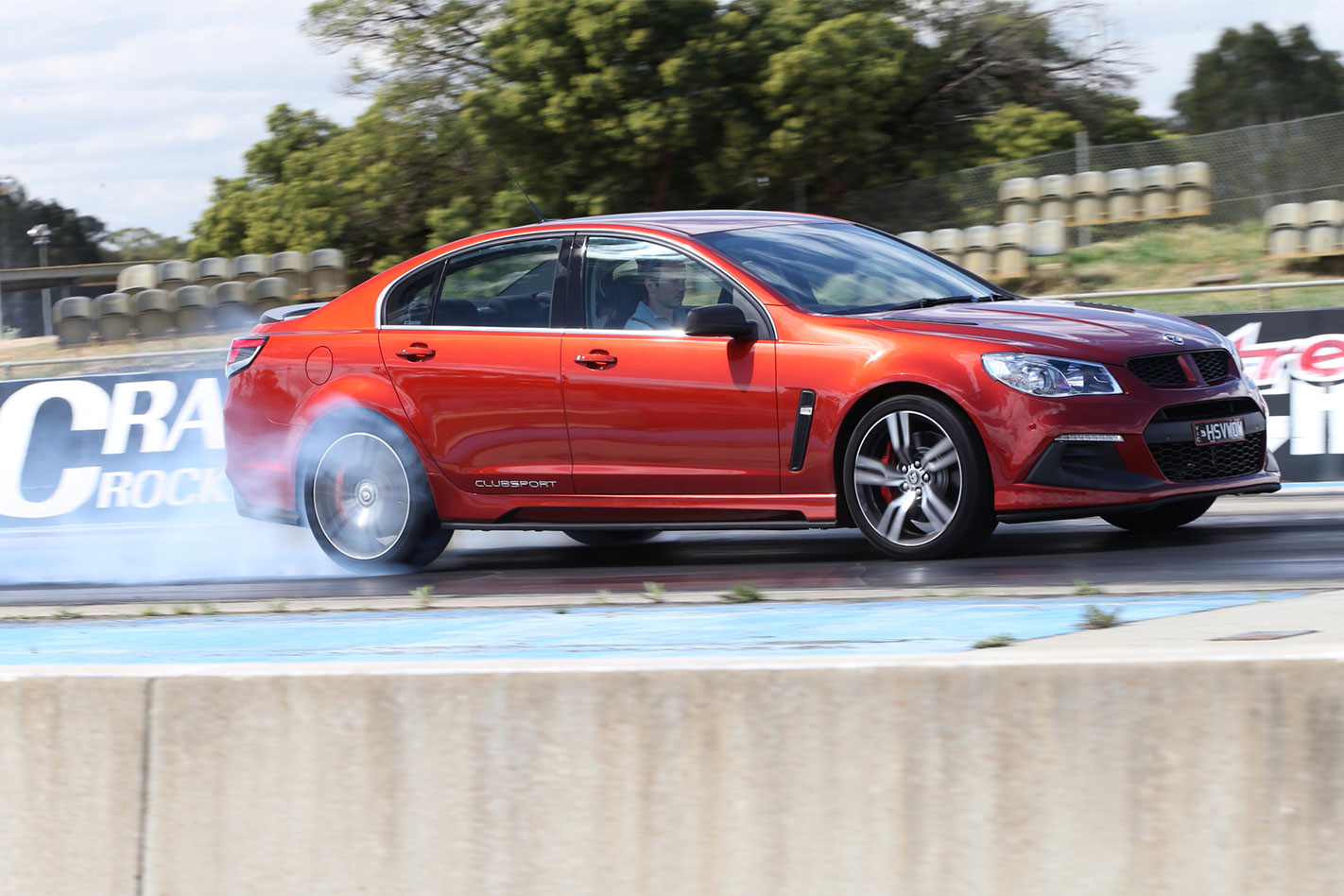 With a fairly strong headwind we managed to match HSV's 4.6sec 0-100km/h claim, but for the full set of numbers check out the next issue of MOTOR.

The suspension has been stiffened to keep the R8 LSA's substantial weight in check - the extra hardware means it now weighs 1907kg - and while the ride has suffered somewhat, handling feels very similar to the previous R8.

The car sits flat with gentle understeer at the limit, though you can now easily counter that with a heavy helping of throttle. It does feel quite heavy, especially now you're going so much faster than before, but it's an easy and enjoyable car to drive. 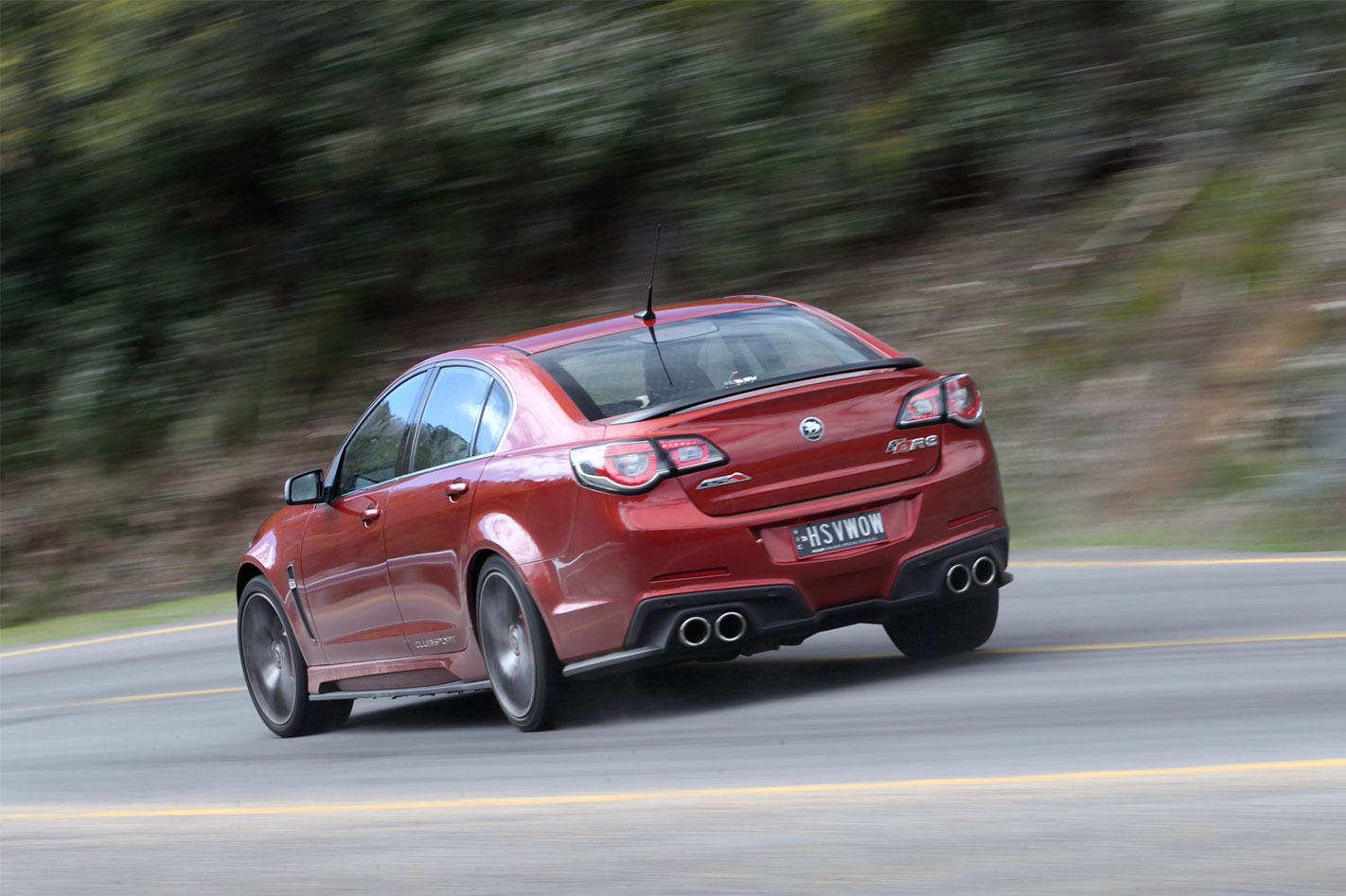 HSV has been very clever in the spec of the Clubsport R8 LSA. While it's an impressive package, offering an amazing amount of performance for $80,990 ($83,490 auto), there are still plenty of reasons to stretch to the top dog GTS.

Lacking the GTS's trick MRC suspension system means the ride is very firm, and while the Clubsport's four-pot brakes are impressive, they don't have the ultimate power and feel of the GTS's six-piston units. What is does share with the GTS, however, is a fearsome thirst; get used to fuel consumption in the 20L/100km bracket if you lean on the performance too often.

We suspect few potential customers will care about fuel consumption, though. And nor should they, as the new Clubsport R8 LSA ticks all the muscle car boxes. With cars like this and the new Holden VF II Redline, Aussie performance car buyers have never had it so sweet. 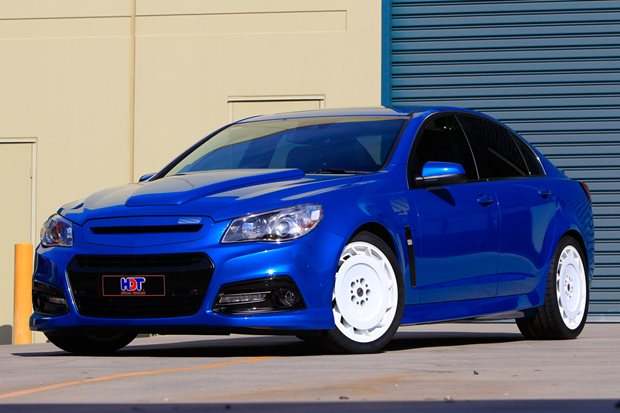 Blue, mean and more powerful than an HSV 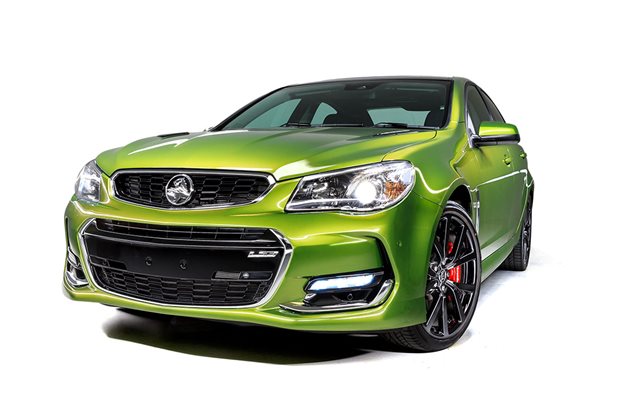 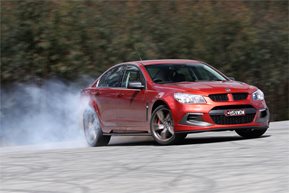