400kW supercharged LSA engine rolls out across the range

Not to be outdone by Holden pinching the LS3 6.2-litre V8 for its VF II Commodore SS, HSV has launched a major power offensive for its MY16 range, dubbed Gen-F2.

As reported in MOTOR's October issue, HSV is trickling the mechanical package found in its GTS flagship down the range into its Clubsport, Clubsport Tourer, Maloo and Senator models. 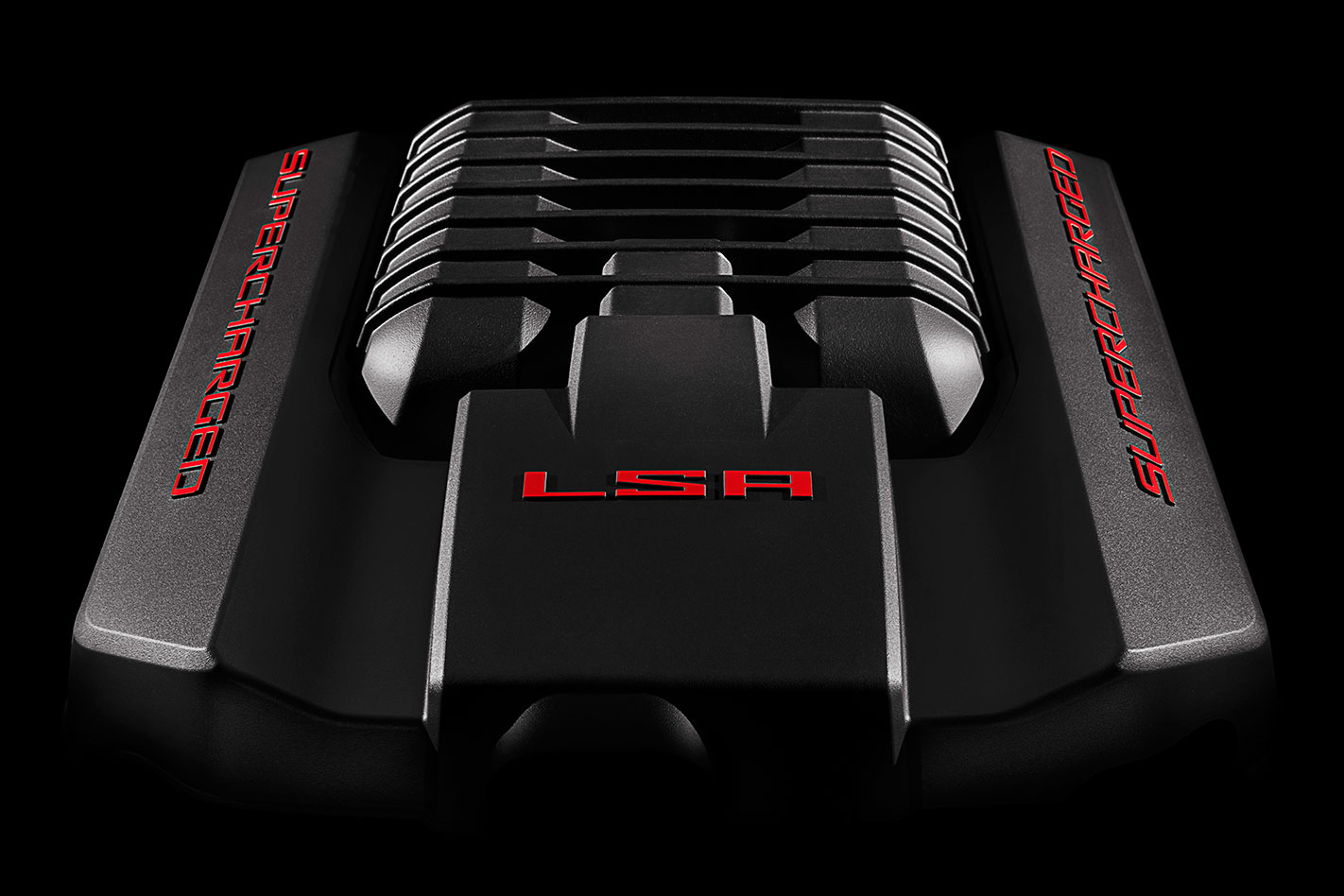 The base Maloo and Clubsport have been discontinued, with the Maloo R8 and Clubsport R8 now the entry-level HSV models, continuing with the 340kW/570Nm 6.2-litre naturally-aspirated LS3 engine. The Grange will also continue with the LS3.

Supercharged models receive an LSA suffix, with Clayton keen to build on the brand equity surrounding the blown 6.2 thanks to rave reviews of the GTS since its release in late 2013. The GTS itself remains unchanged bar a new wheel design and light cosmetic tweaks.

Rumours of a powered-up LS9-powered HSV GTS-R are still unfounded, though HSV may be waiting for the hubbub around Gen-F2 to die down first. 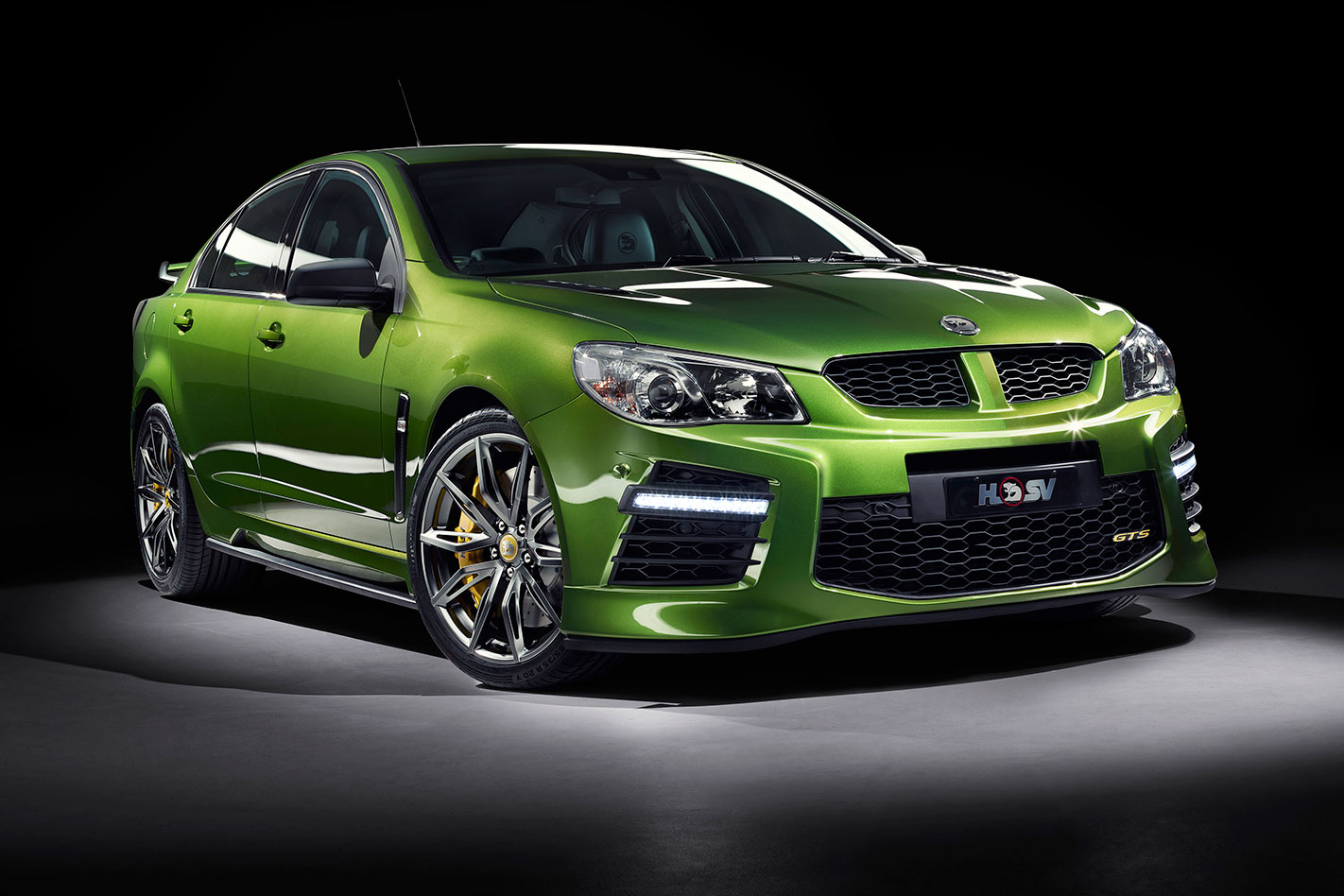 To protect the GTS's flagship status, outputs for LSA models will be limited to 400kW/671Nm, but HSV admits the differences between the two tunes is limited to air intake and ECU calibration, so we'd expect to see plenty of LSA-powered HSVs rolling into tuner workshops.

Not that the standard car will be lacking grunt, HSV claiming 4.6sec for the 0-100km/h sprint for both manual and automatic Clubsport R8 LSAs.

The adoption of the new engine has had a major effect on HSV's operations. Previously, the LS3-powered cars arrived at Clayton from Holden's Adelaide factory in a more or less turn-key state, however while the LSA engines are still fitted on the line, the standalone cooling systems for the transmission and diff are not, increasing the workload for HSV staff. 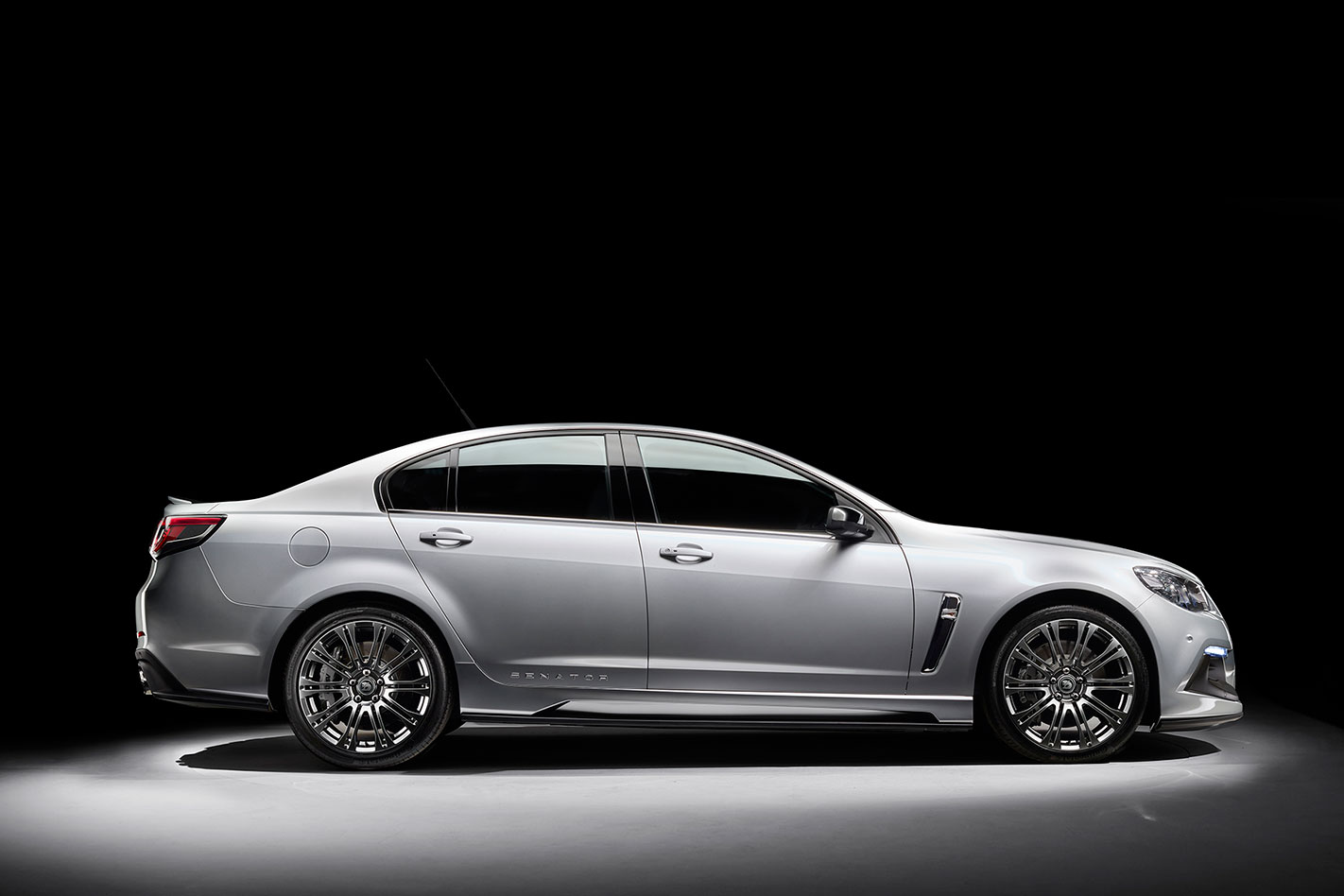 Styling changes have been fairly minimal, but there's a new front and rear fascia, bonnet vents and the front splitter now continues unbroken around the car, however the biggest visual change has been the adoption of heavily scalloped side skirts, which make a surprisingly big difference to the look of the car in profile. 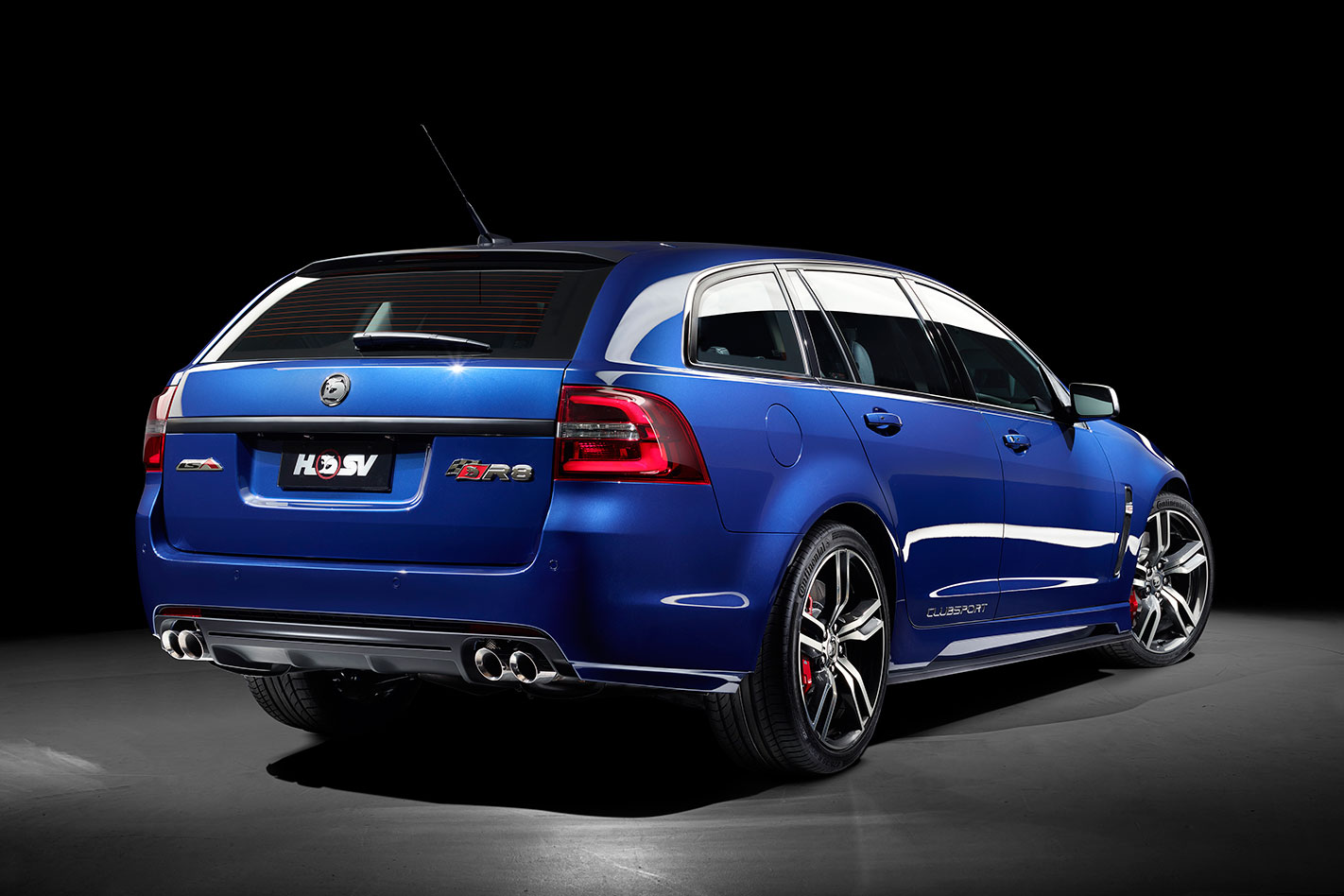 There are also new 20-inch wheel designs throughout the range and two new colours – Slipstream, a deep blue, and Empire, a copper bronze only available on Grange and Senator.

The interior carries over unchanged bar the deletion of the gauges from the centre console and moving the Enhanced Driver Interface to the options list.

Unsurprisingly, the significant mechanical upgrades have led to price increases. HSV's supercharged range now kicks off at $76,990 for the Maloo R8, a $7000 hike over the current Maloo R8, but $11,000 than the mechanically identical Maloo GTS.

Sales are due to start October 26, but we'll have a full report on what HSV's new supercharged models are like from behind the wheel in our December issue.