HSV is reportedly working on a final limited edition to see Commodore local manufacturing out with a bang – and it could wear GTS-R badging.

According to MOTOR stablemate Wheels magazine, HSV has secured a limited number of supercharged LS9 V8 engines that power the Corvette ZR1.

There are some easy dots to be joined, such as faster acceleration times than the 4.55-second 0-100km/h we’ve achieved in a GTS; and a price tag beyond $100K but likely less than the $150K W427 limited edition from 2008 that didn’t bother buyers. 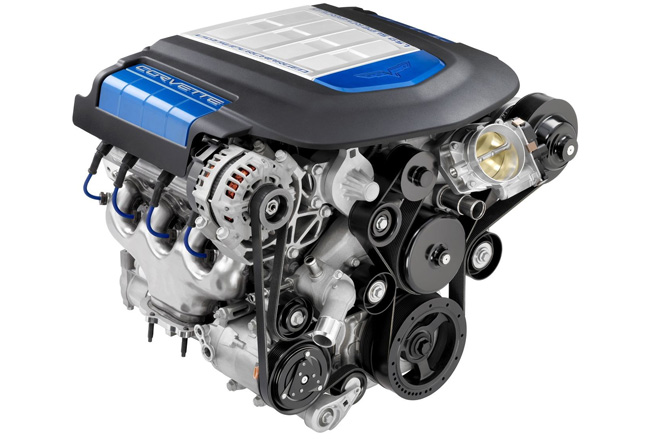 Apparently only 100 units of the LS9 have been offered to HSV at a discounted price, meaning a very limited run of what will become the most expensive current model Commodore.

Rumours abound that HSV will revive the GTS-R tag to commemorate 20 years since the ‘XU3 Yellah’ VS-generation HSV flagship lobbed. As with the engine choice itself, HSV product and marketing manager Damon Paull is keeping tight-lipped about the speculation of a GTS-R return, neither ruling the possibility in or out. 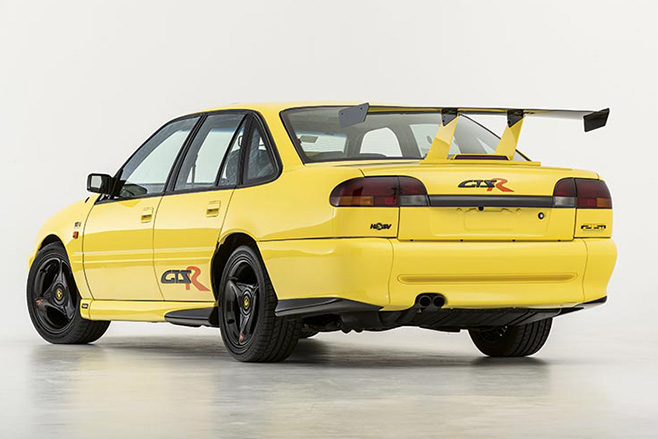 HSV will no doubt be spurred by the fact the original GTS-R proved quite an investment for owners, with build number two selling in 2008 for $200,000. For this final limited edition, the boys at Clayton will be expecting to recoup the engine investment with a high price tag that buyers will be willing to bank on as their own future investment.

The possibility of a sound return is high when this LS9-powered HSV will likely be the fastest locally made Commodore of all time.