Call it the Holden Commodore swan song – a 304kW 6.2-litre V8 takes centre stage in a VF Series II range to see out local manufacturing in 2017.

Holden has finally confirmed what we’ve reported, ditching the L77 6.0-litre used for the last decade and pinching the LS3 6.2-litre that until now has been reserved for HSV. 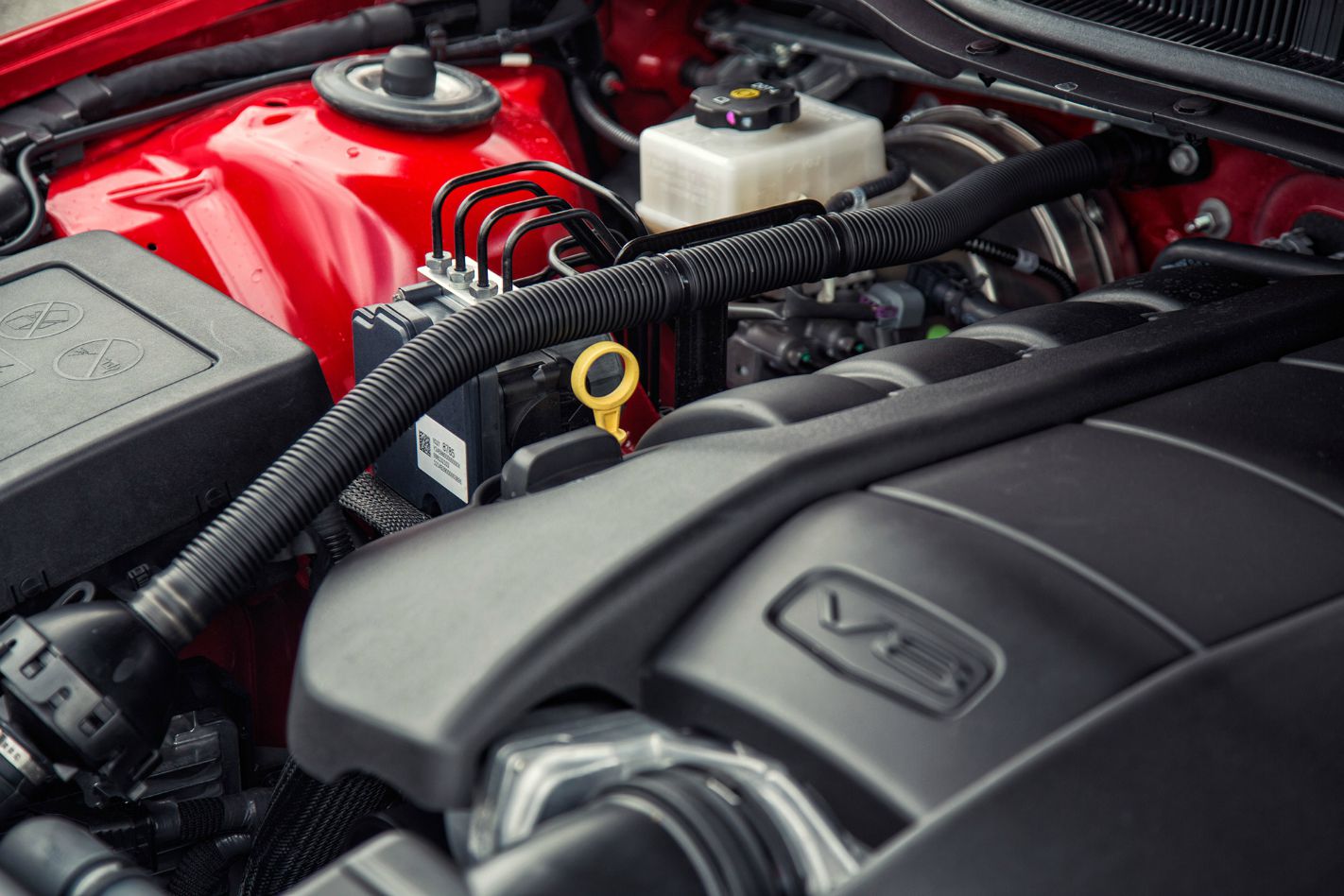 Zero to 100km/h in 4.9 seconds matches the HSV claim – despite power being down from the 325kW/340kW offered in Clubby and above – and a new bi-modal exhaust with mechanical sound symposer is standard on all sports grades.

Performance enthusiasts can now get all that from just $40,990 for the SS ute, immediately wiping $18K off the previous entry point to 6.2-litre ownership. 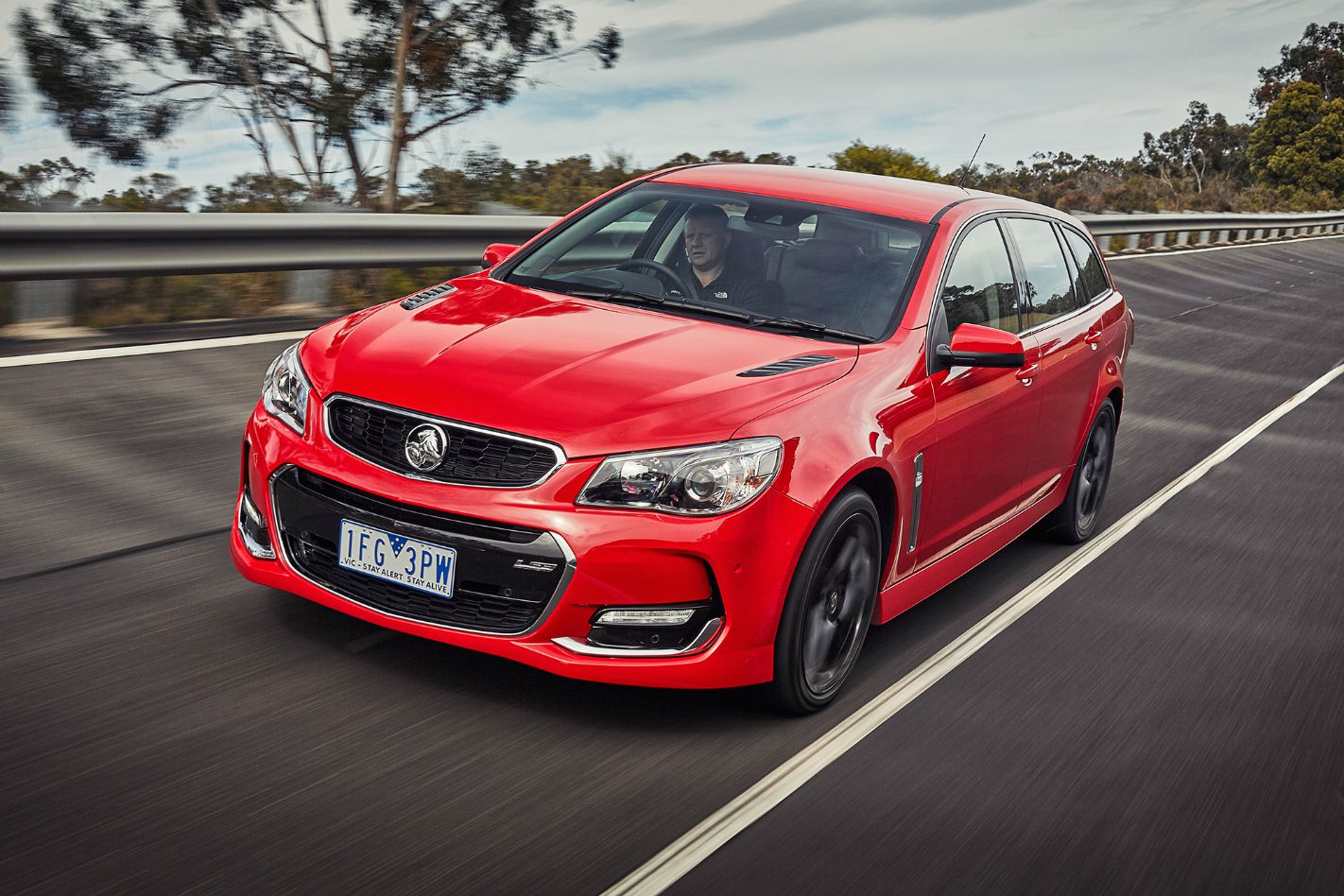 On ute or sedan, a six-speed automatic is a $2200 option and no longer cops a deficit on outputs as the 6.0-litre did. The Sportwagon remains auto-only for a $2000 premium over the auto sedans.

Although neither luxe grade gets the bi-modal exhaust, the Calais V sneakily gets the limited-slip differential standard in the sports grades while performance brakes are available for just $350 (also optional on SS, SS V and even Caprice). 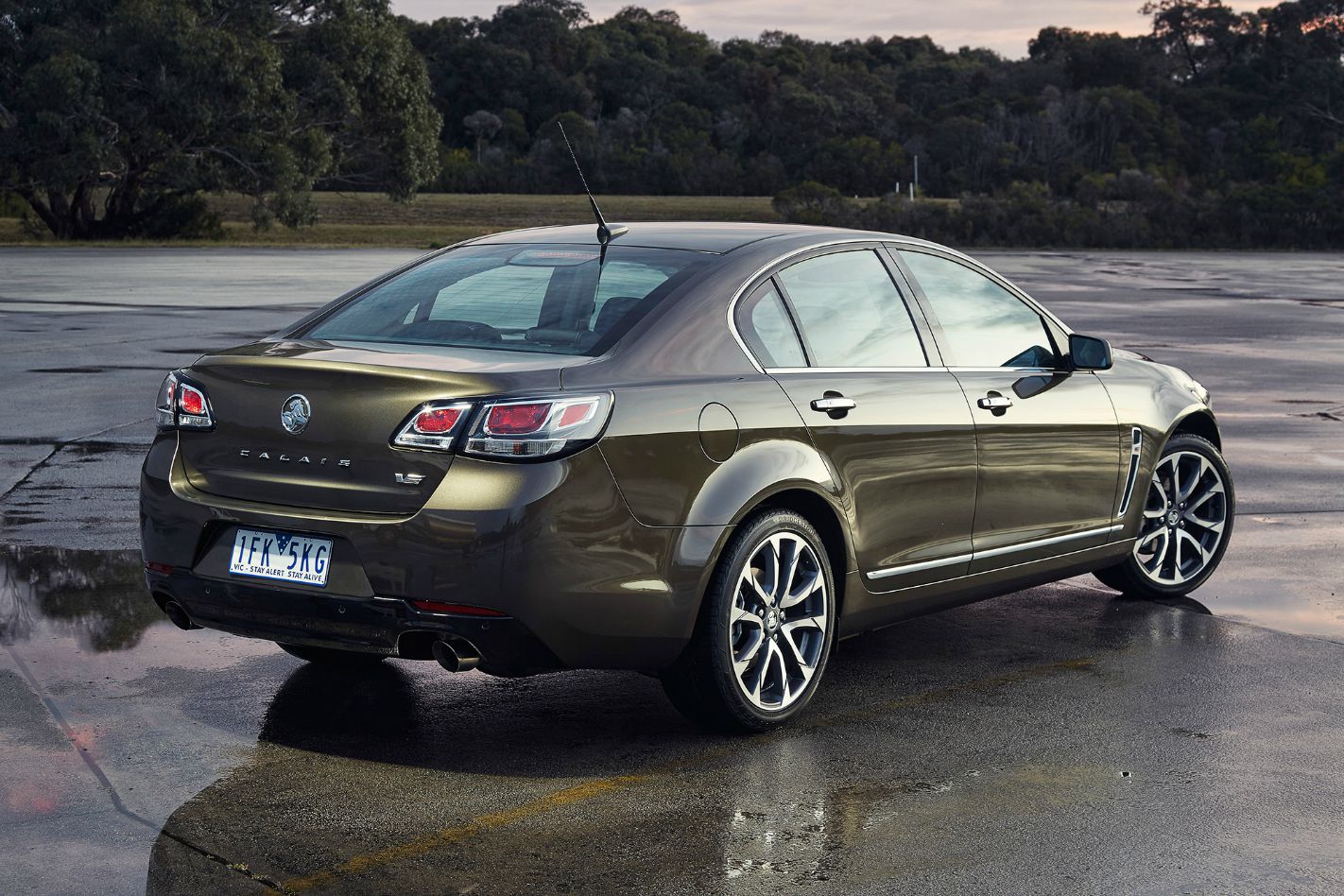 Only the SS V Redline now gets Brembo rear brakes to match the fronts previously standard, revised FE3 suspension and questionable (but apparently aero-enhancing) vents on the outer edges of its bonnet.

Other styling changes include a new front bar with extra ‘C’ shaped outer ducts on the sports models designed for aero improvement and clear tail-lights on SS V, SS V Redline, Calais and Calais V – the latter two grades of which splay their French-town letters across the boot lid.

For the first time since its 2008 introduction, the Sportwagon gets new tail-lights of the LED variety that curiously remain unavailable on the sedan or ute. 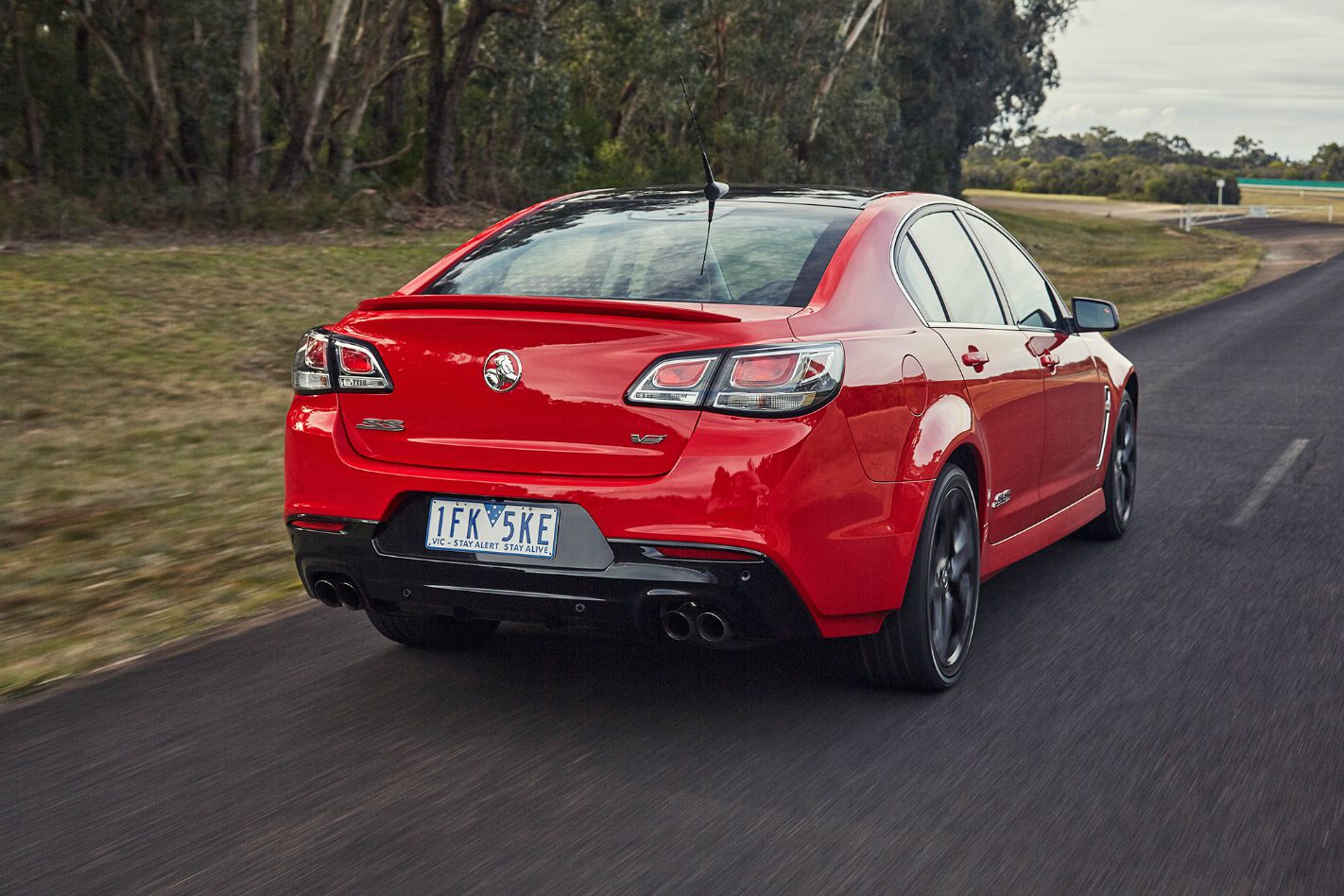 “The new 6.2-litre LS3 engine and its distinctive sound character is the result of years of hard work, testing, developing and evaluating,” commented Holden lead development engineer Amelinda Watt in a statement.

“This is absolutely the best car we have ever engineered and we are confident we are giving all our customers a compelling reason to but the latest Commodore in their driveway.”

“We made a commitment to keep this iconic car exciting and relevant for Australian motorists and that is exactly what we have done,” added Holden managing director Mark Bernhard. 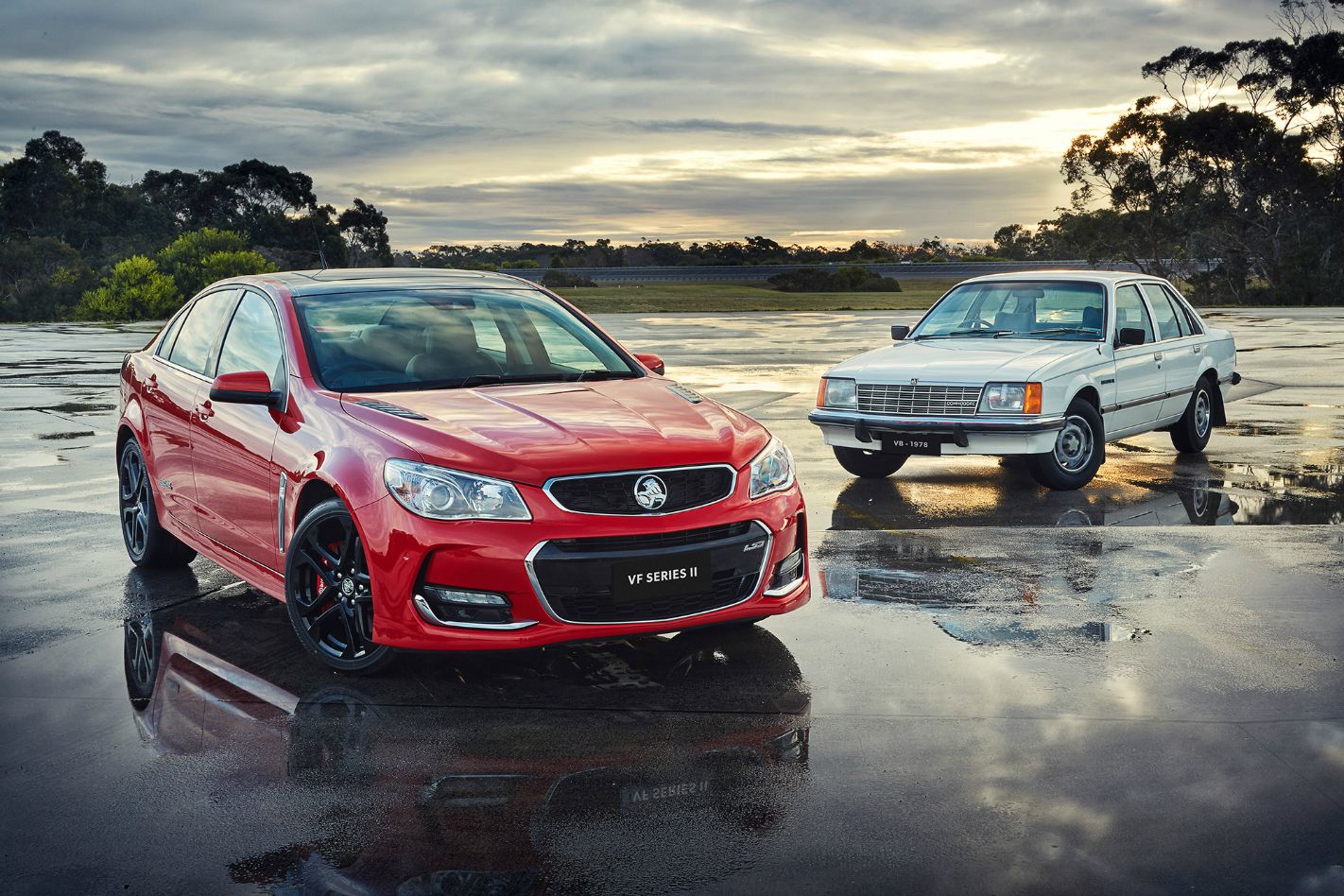 “This is the vehicle that our Commodore customers have been asking for.”

It is a big-block bang theory that will also take the Holden Commodore to the end of its 39-year manufacturing tenure when the Elizabeth, South Australia, plant closes towards the end of 2017.