If the regular GT-R is a weapon, the Nismo is a nuke

Name another car that 10 years after its launch could still factor at the pointy end of an annual awards competition?

The R35 GT-R might have been around long enough to have transitioned from ‘high-tech wizardry’ to ‘refreshingly old school’, but it’s testament to the headroom built into that original 2007 model that it’s still the performance benchmark a decade on. 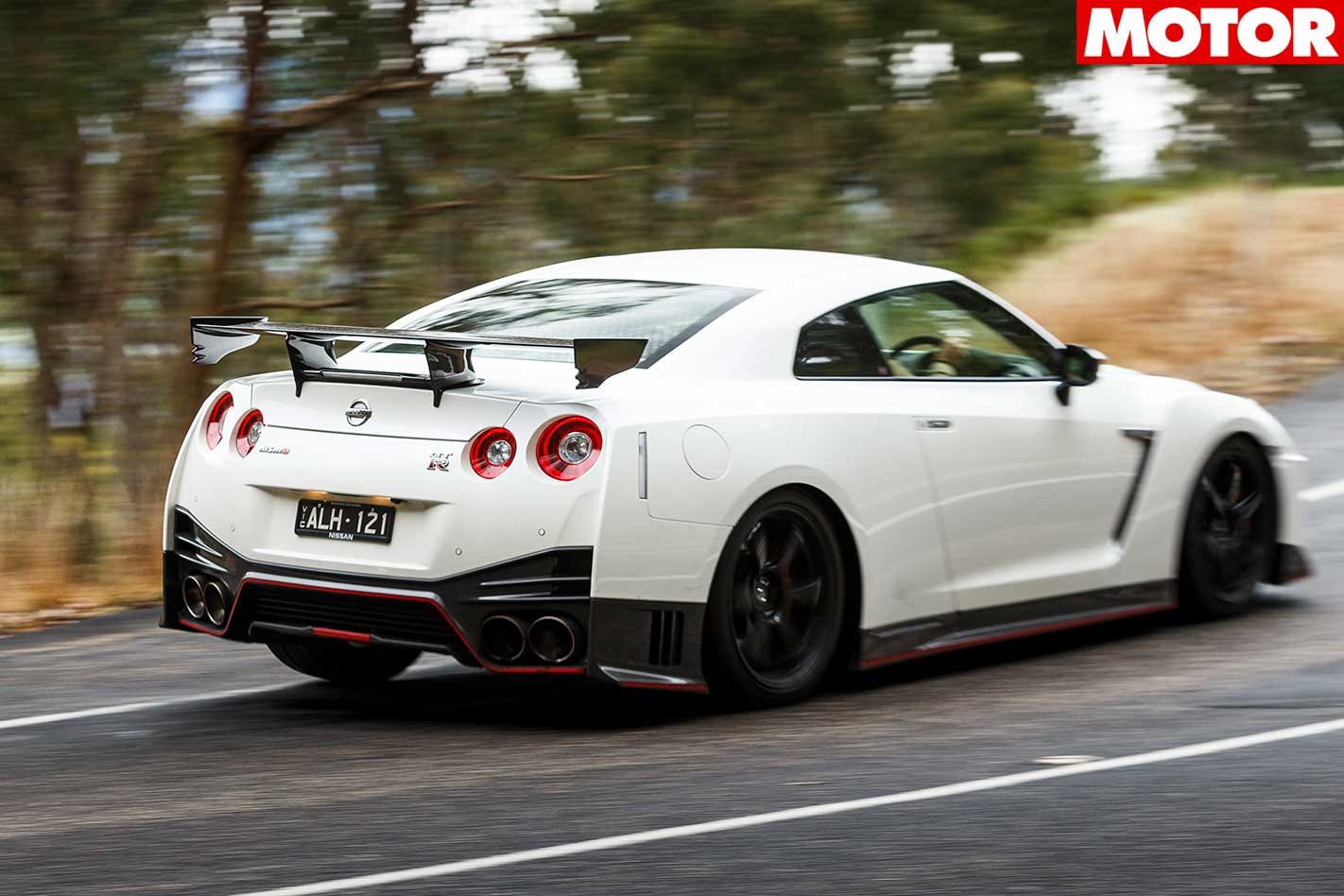 Compared to that first R35 that landed in Oz and topped the PCOTY podium in 2009, the latest Nismo has stacked on 84kW/64Nm, some fancy carbon fibre and the small matter of almost $150,000, vaulting it from supercar bargain to Porsche 911 GT3 competitor. 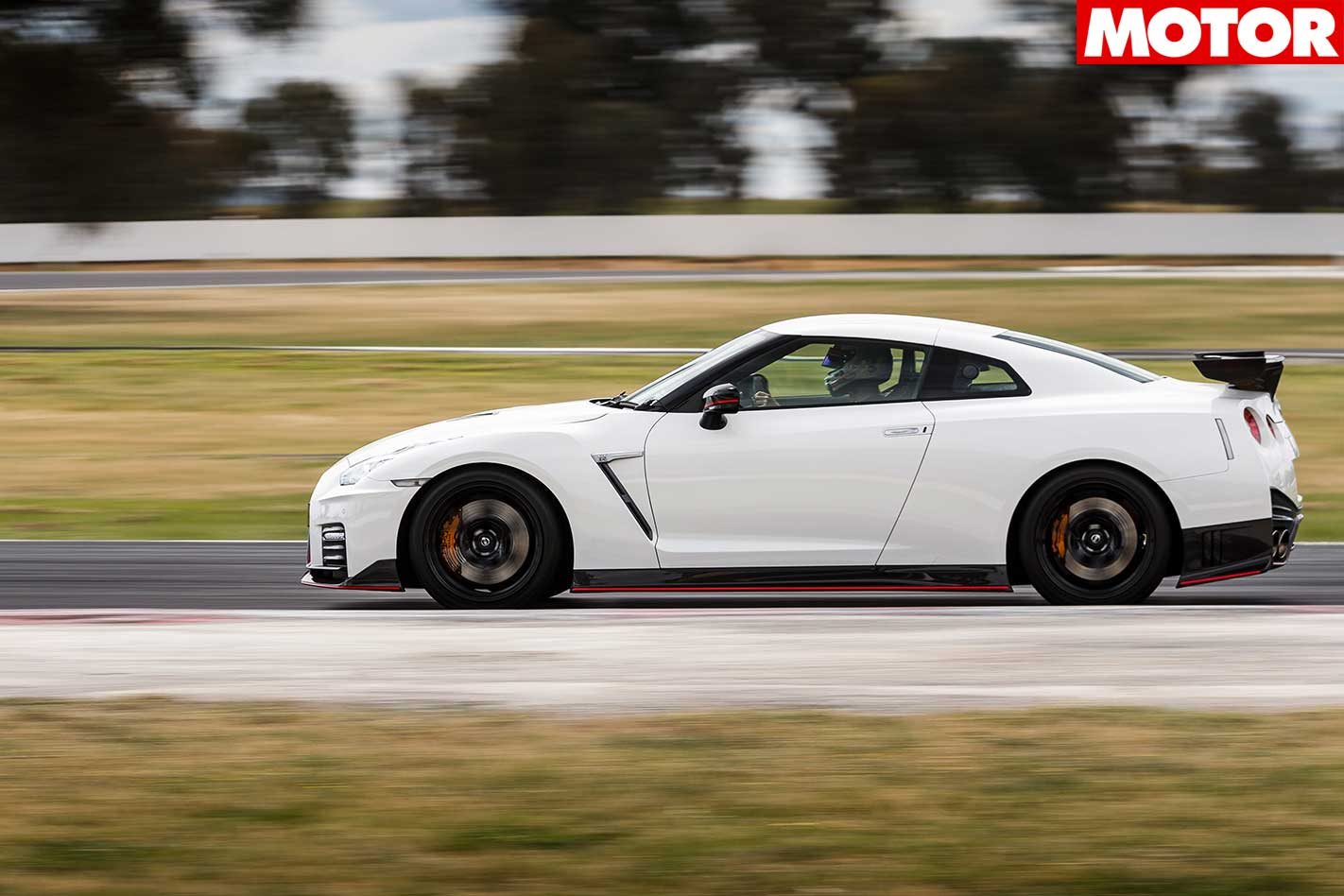 Some will scoff at the comparison, yet the Nismo walks the walk, its scorching 1:30.0sec lap of Winton the quickest we’ve ever recorded. Of the assembled cars, it was the only one Reynolds felt he could’ve gone quicker in with more time, and if a Bathurst champ is struggling to extract the maximum, what chance do us mere mortals have?

For Robbo, that track performance justified the enormous price premium over the standard GT-R: “I wondered about the value equation, but after a lap in [the Nismo] I’m like ‘yep, I can see that’.”

Certainly, on track is where the ultra-stiff suspension and R-spec Dunlops feel most at home, providing so much cornering force your head is likely to come off before the car starts to slide – my notes simply read “Holy mother of God!”

Straight-line performance is staggering, but the way the Nismo sheds speed is even more impressive. There are no fancy carbon rotors here, but the monster steel stoppers provide awesome feel and have incredible stamina considering the GT-R’s speed and weight. Lap after lap you can carry more and more speed, yet the Nismo’s reserves are apparently endless. 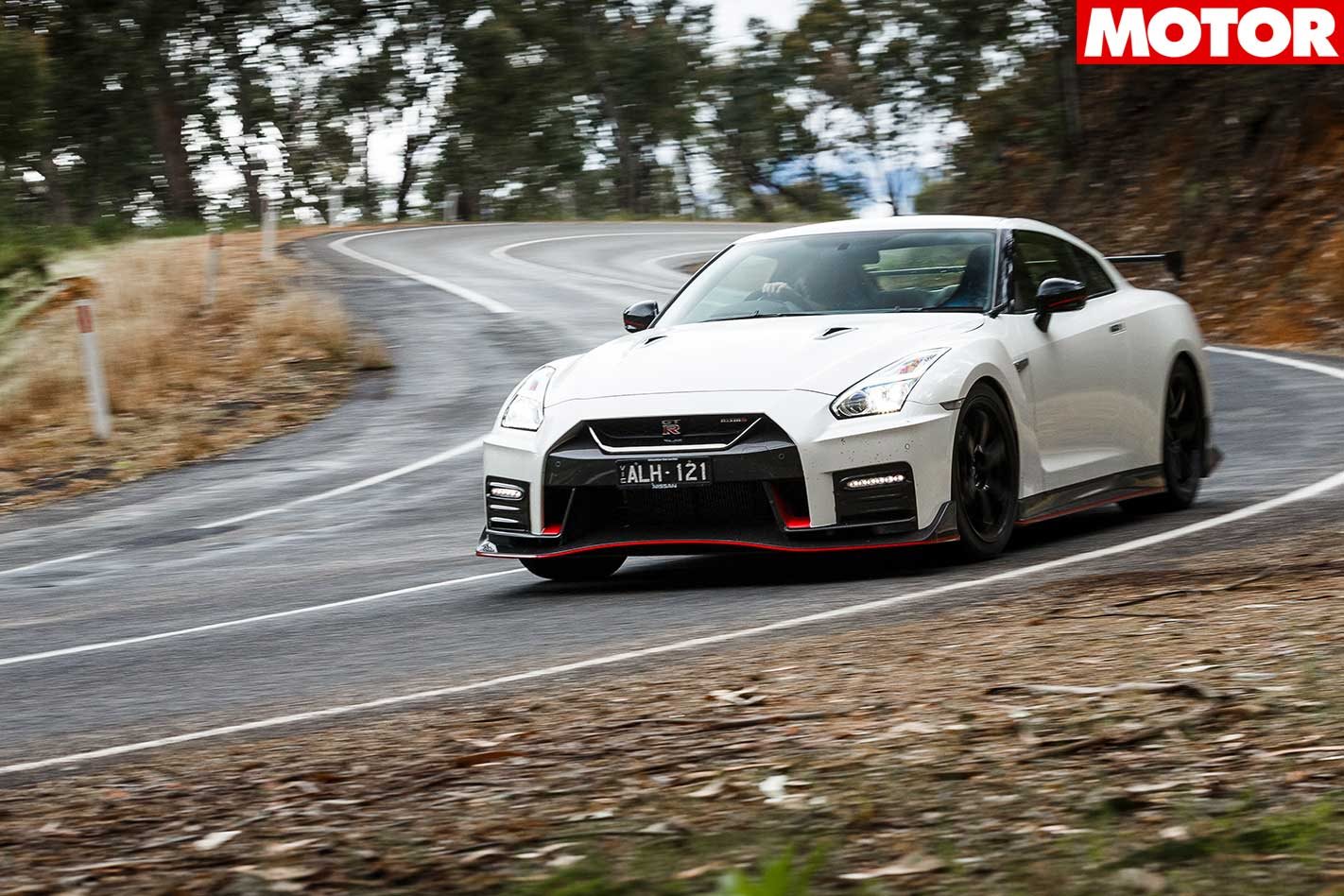 On the road this super Godzilla is liveable, nothing more.

Kudos to Nissan for keeping the interior intact and it made a much better fist of tackling the wet road loop than most would imagine, but public roads are something to be tolerated between racetrack visits. Though they need not be tolerated for very long, as the GT-R Nismo ties with last year’s PCOTY champ, the Porsche 911 Turbo S, as the quickest point-to-point car I’ve ever experienced. 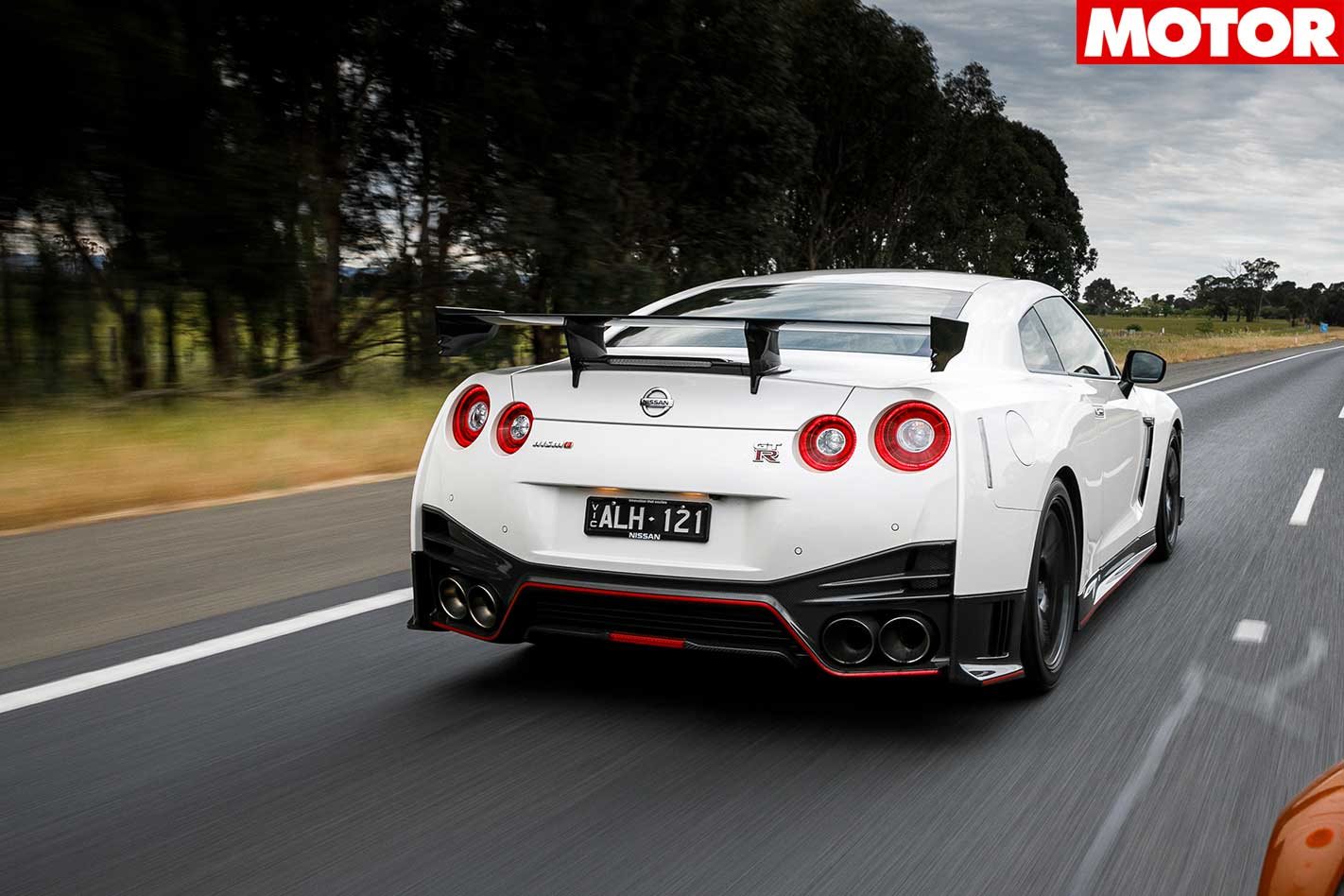 Morley and DC couldn’t get past the price tag, while the rest of us felt the sheer quantity of performance somewhat justified the enormous ask. What everyone agreed on was the Nismo’s X Factor – it sounds average, but looks awesome, the perfect realisation of a crazy Japanese supercar.

The big points gap between third and fourth relegates the GT-R to best of the rest, but it’s the equivalent of Kimi Raikkonen switching to the 2007 Ferrari F1 car and still finishing fourth in the 2017 standings – a remarkable achievement. 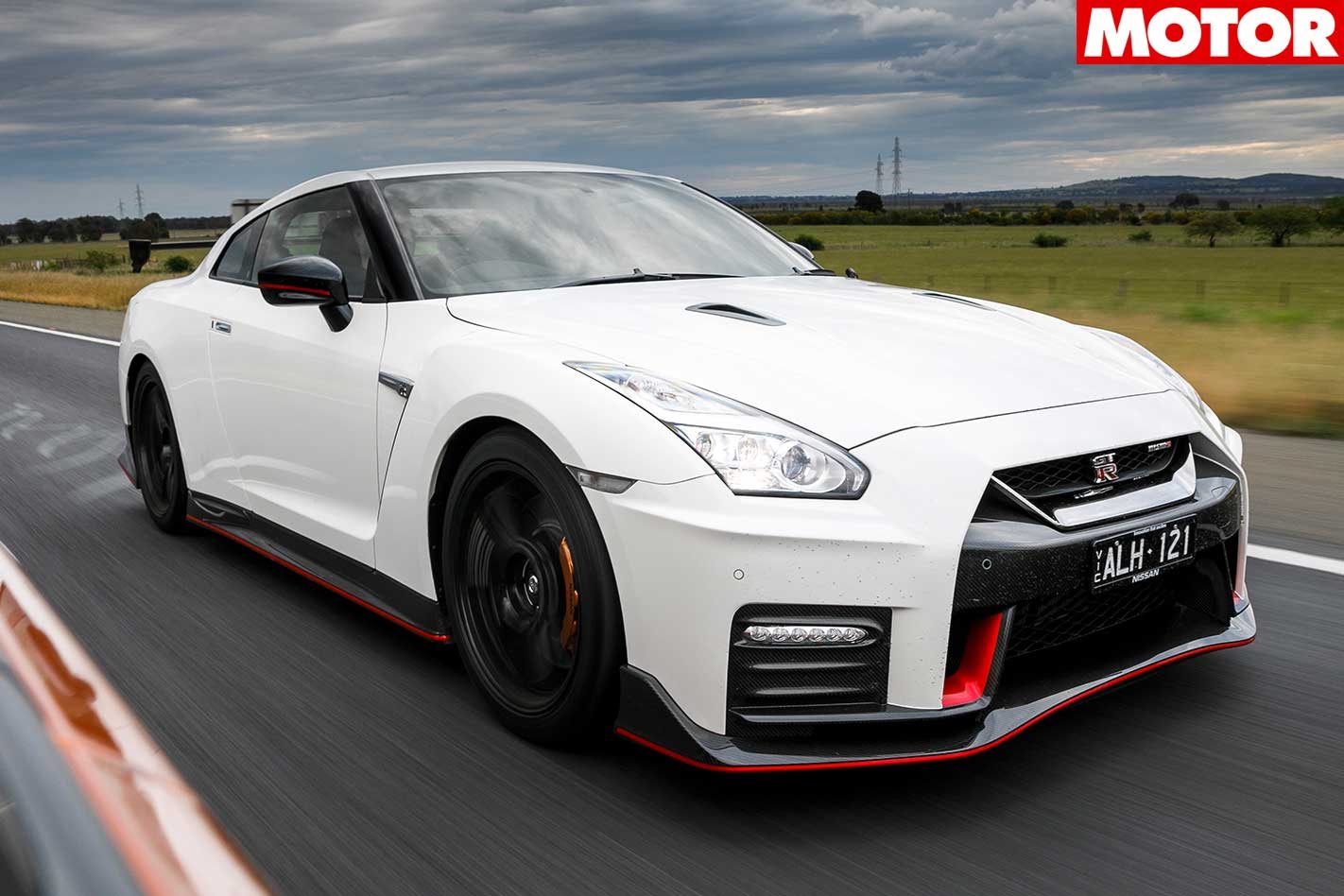 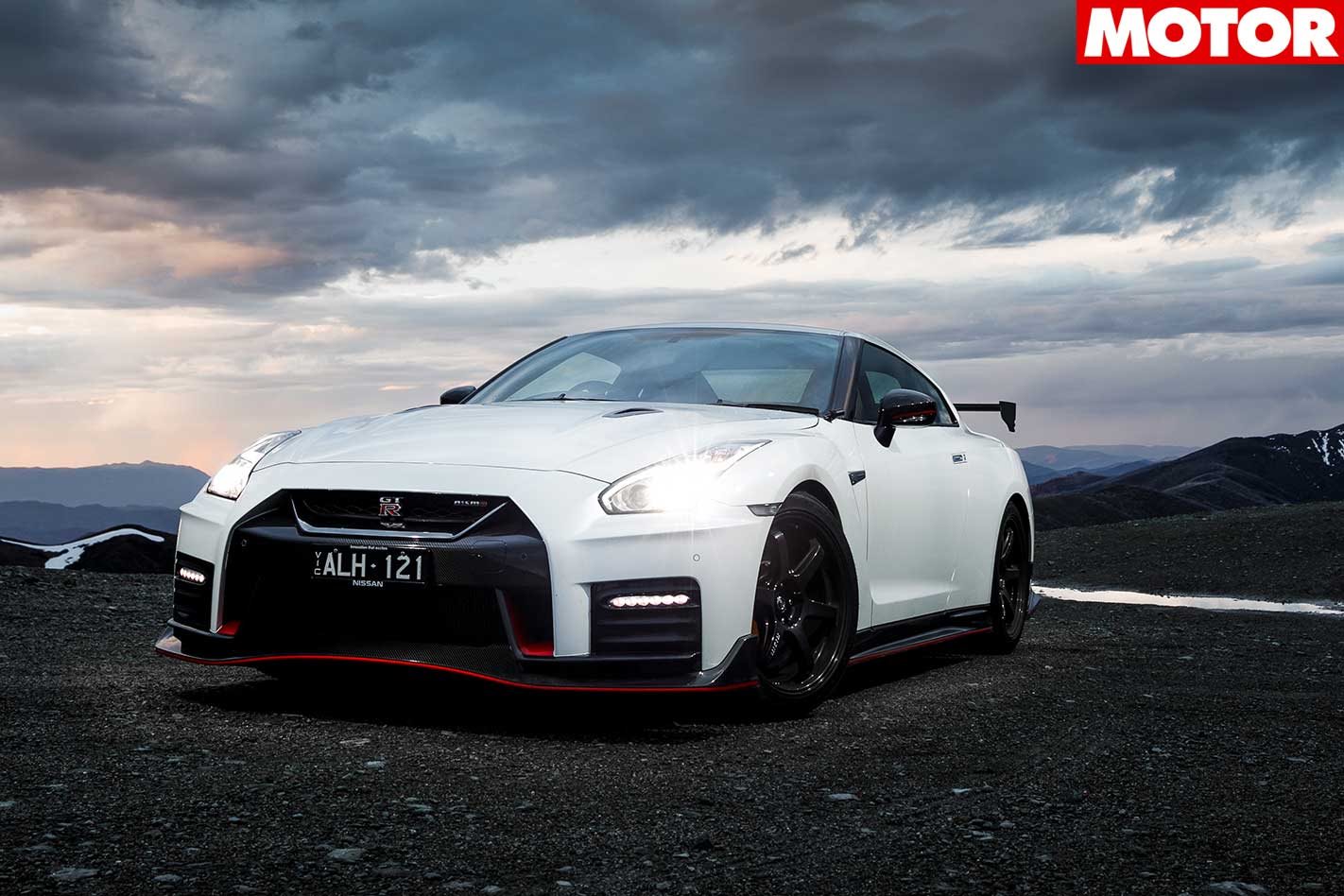 Reynolds – =2nd
What I expected – fast, a little nervous in the wet and very stiff on the road. 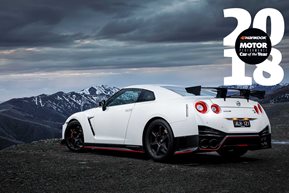 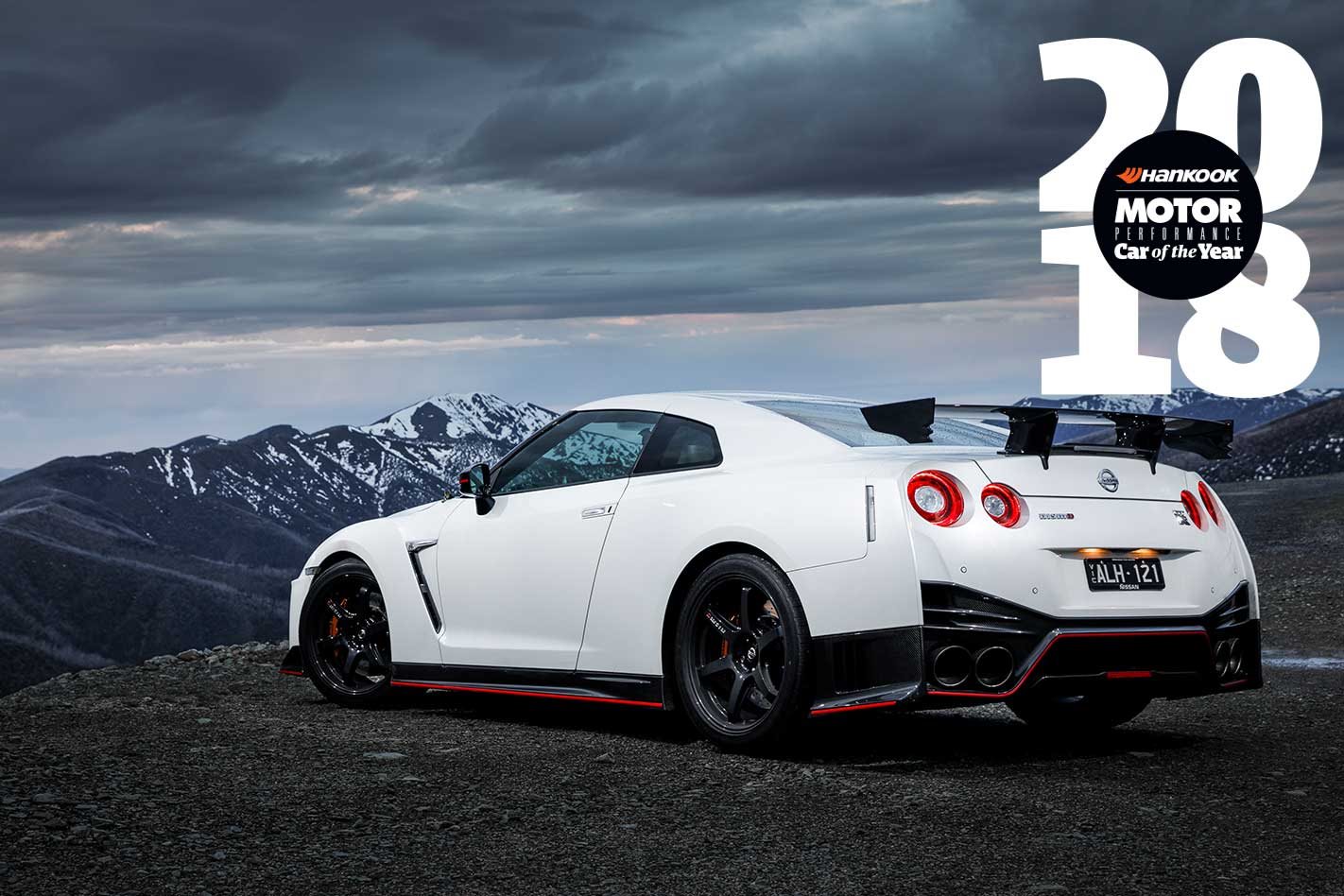 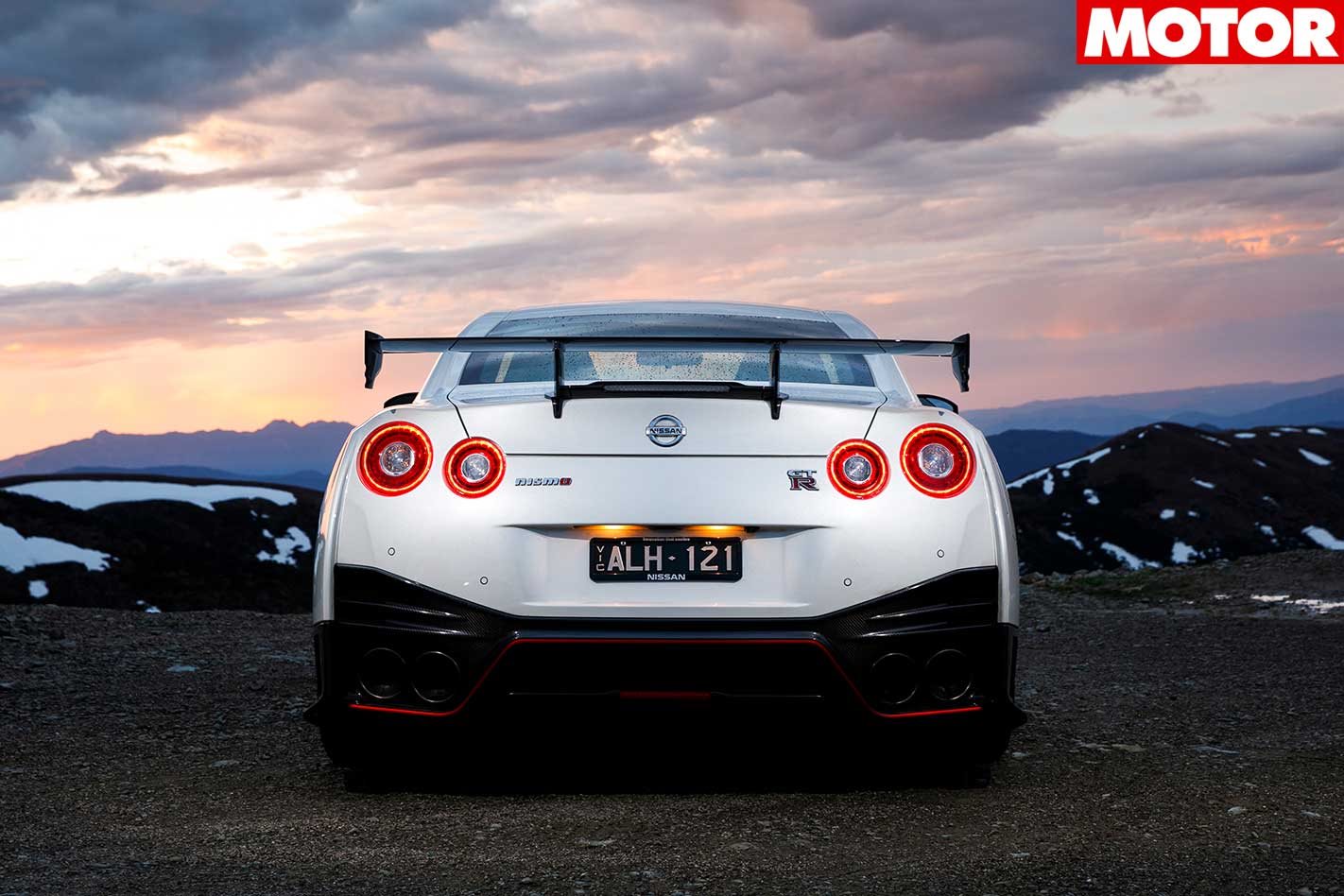 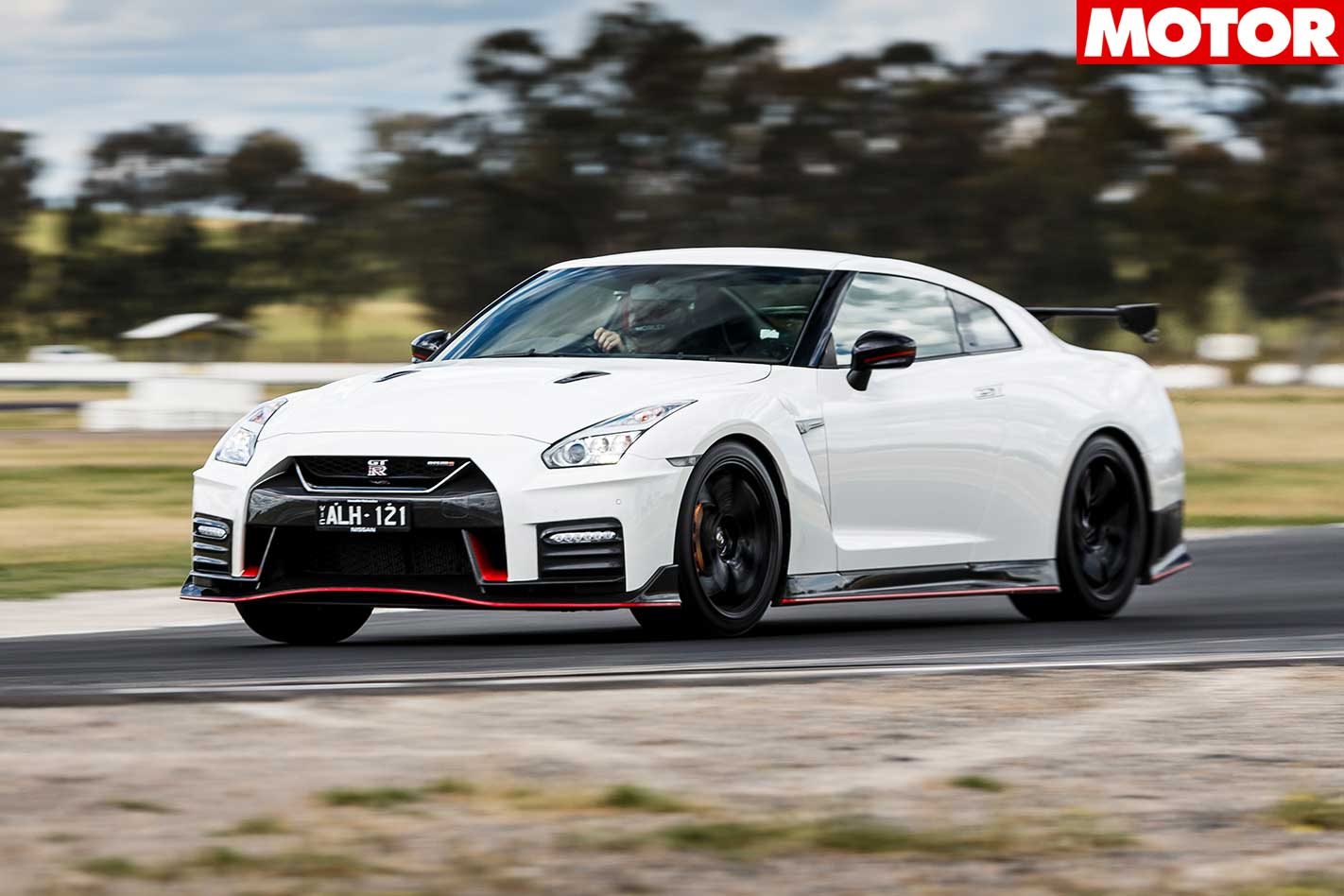 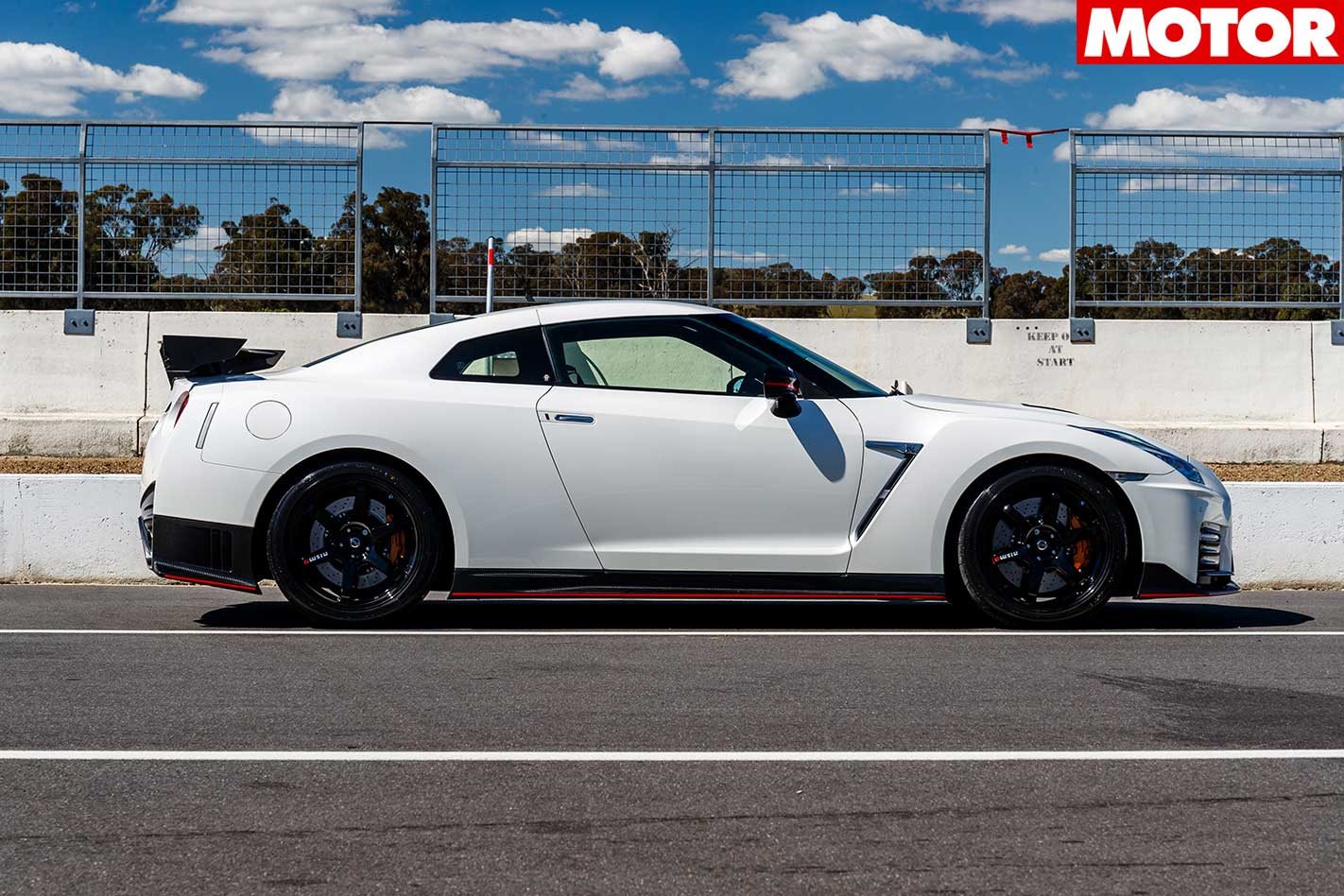 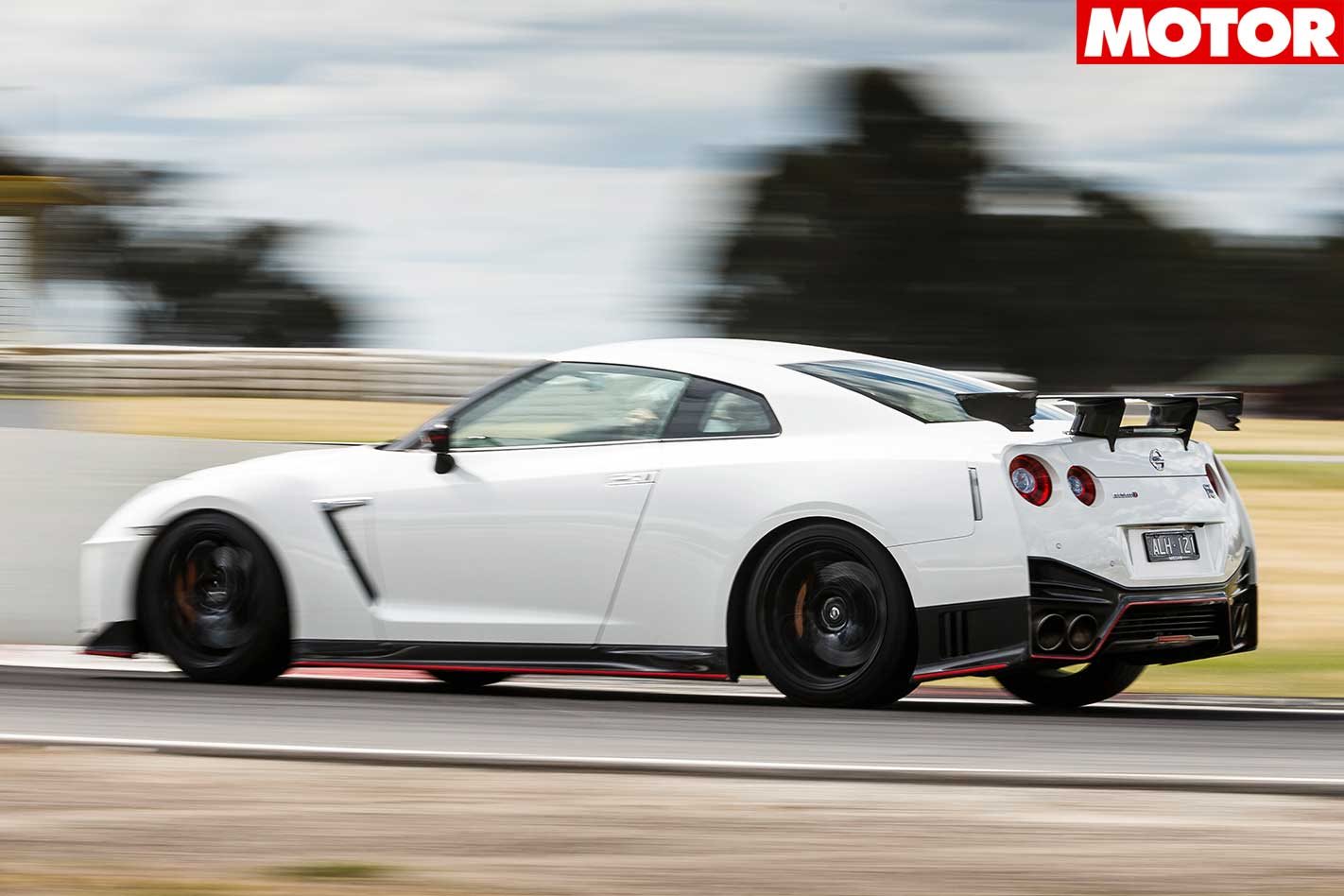 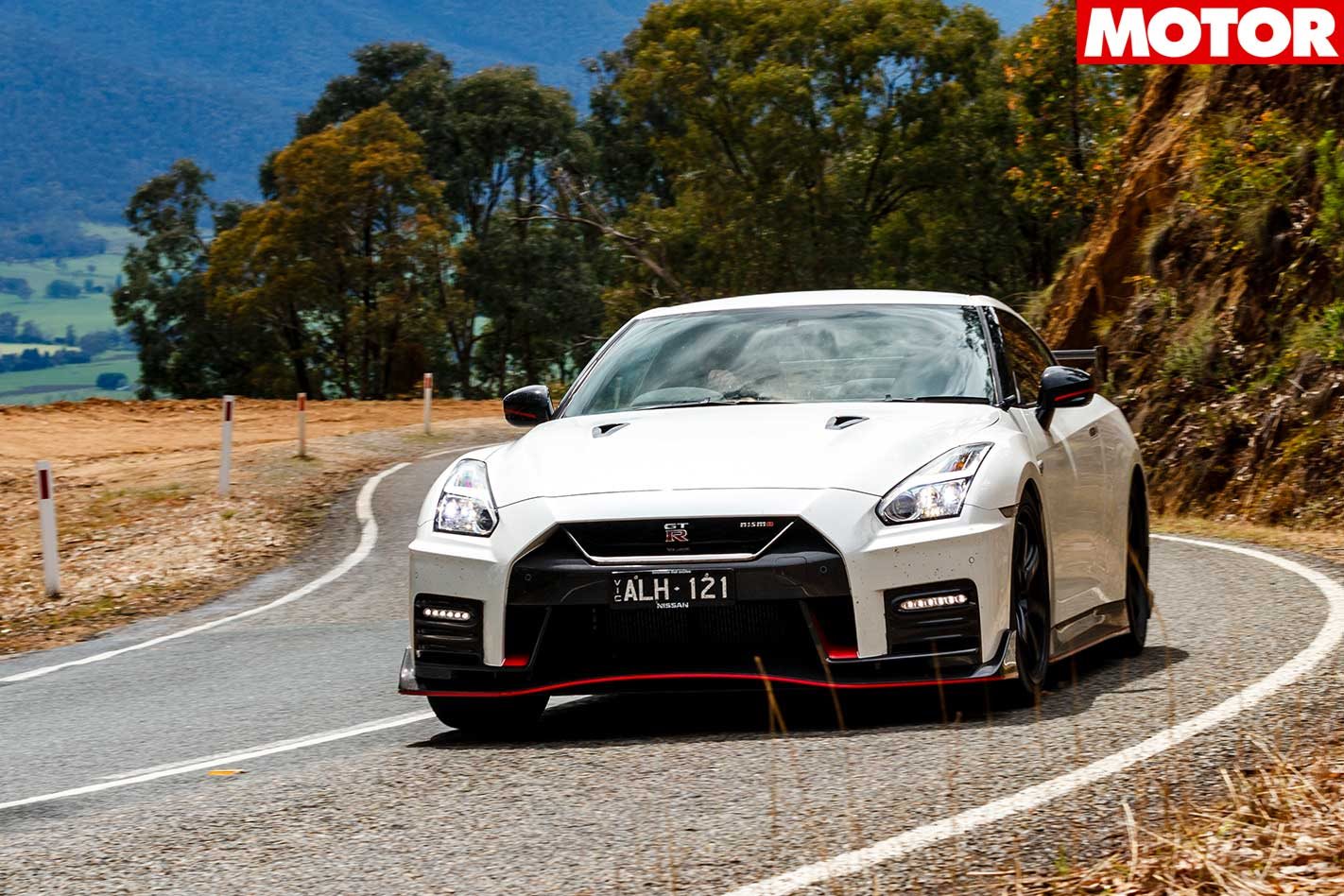 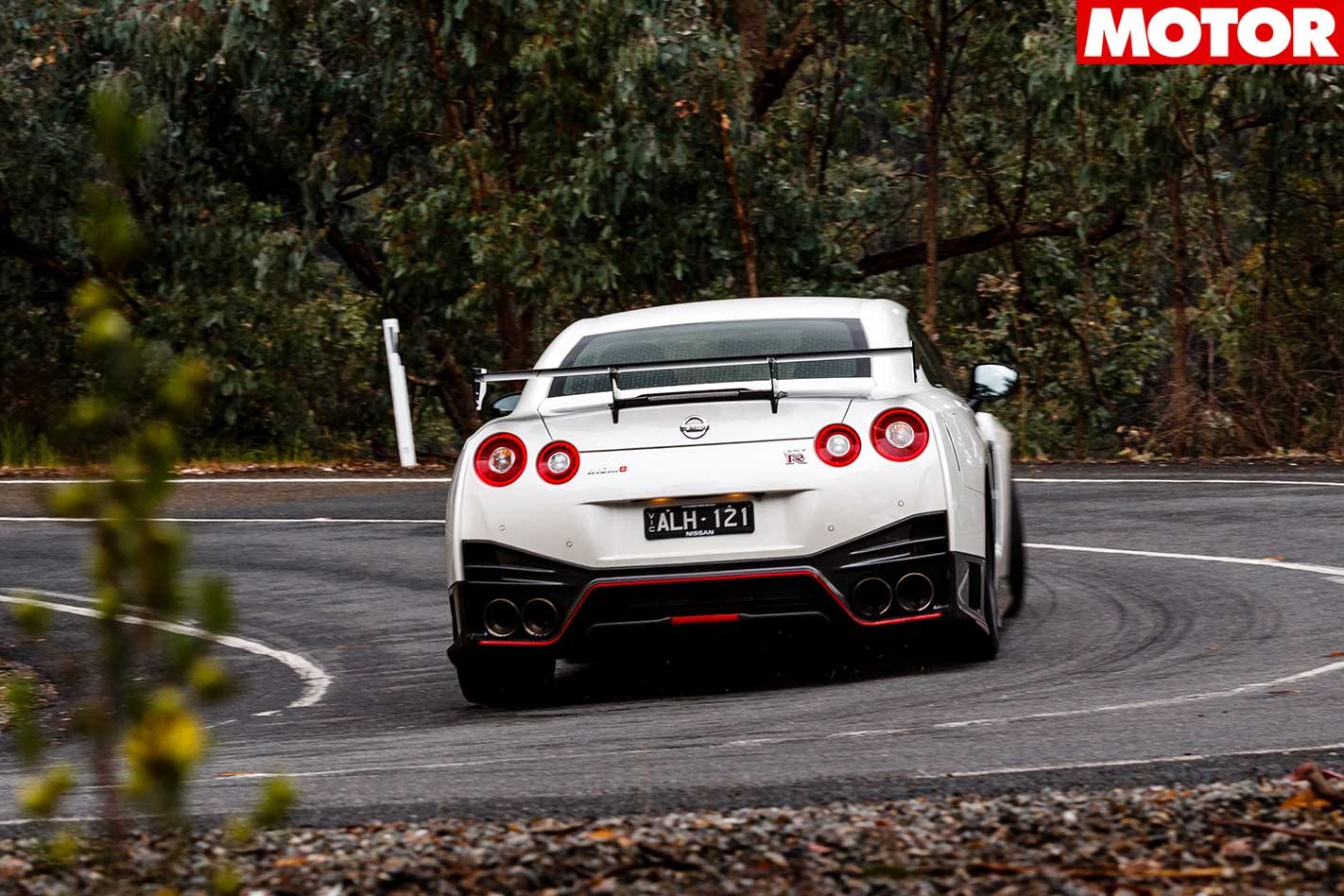 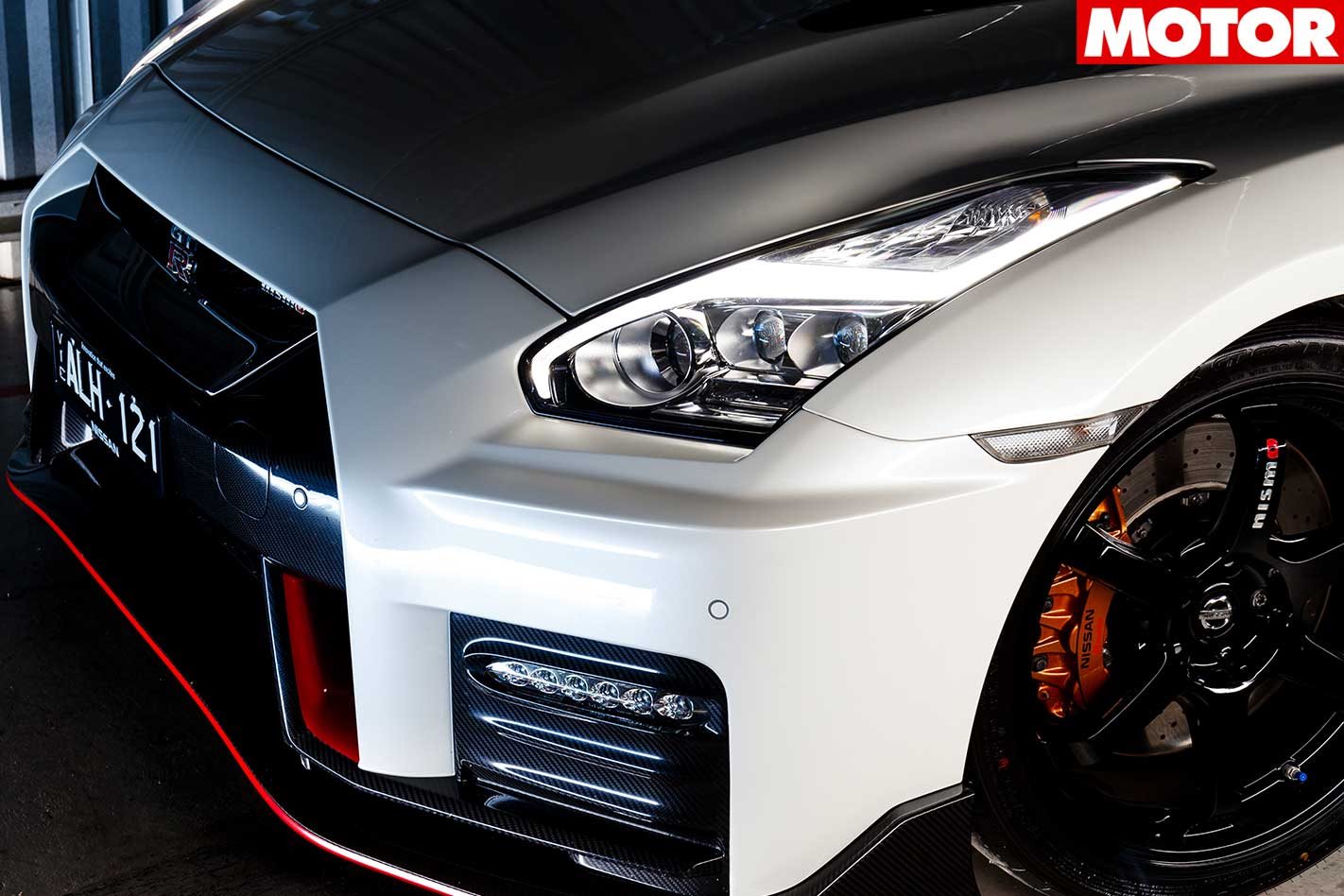 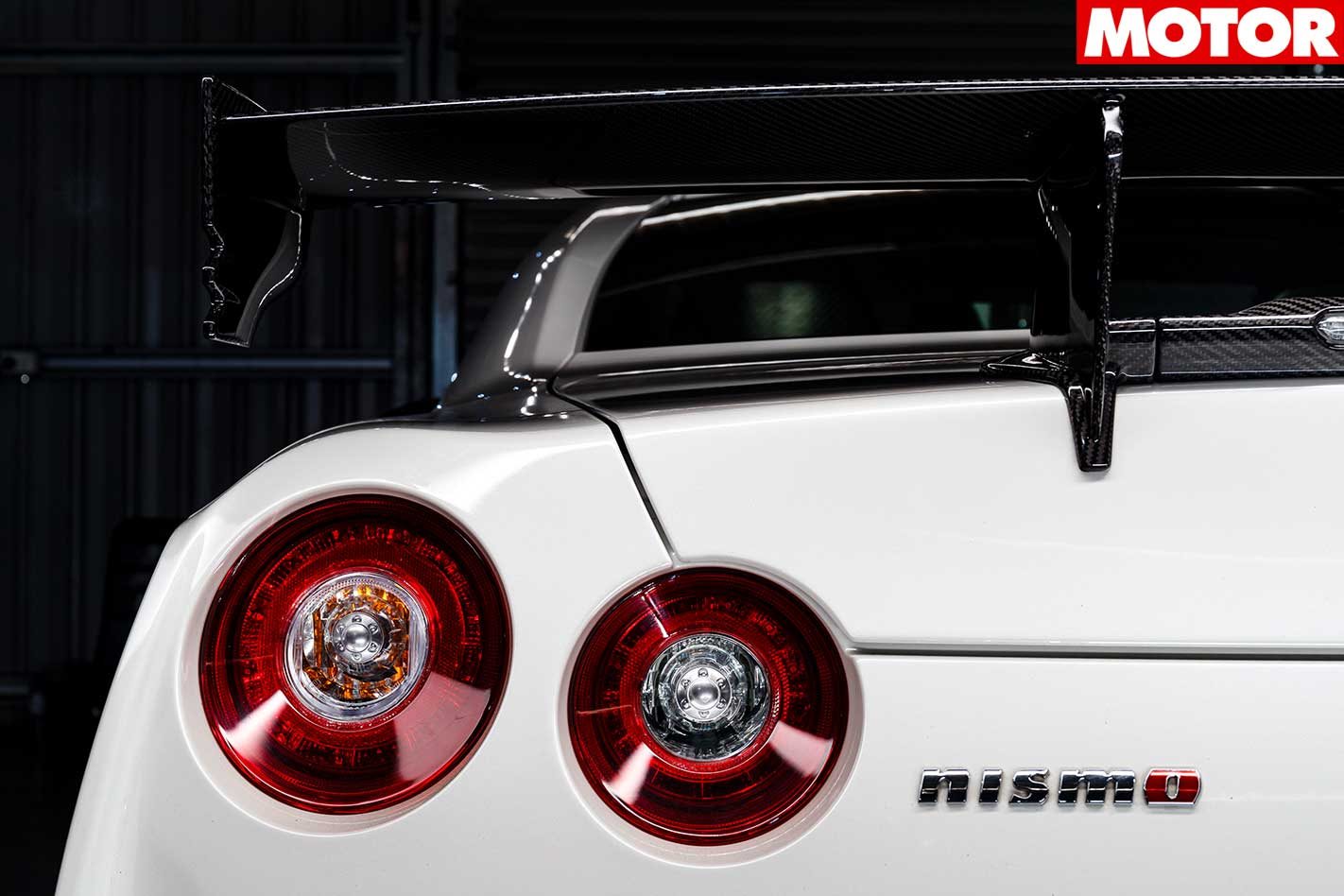 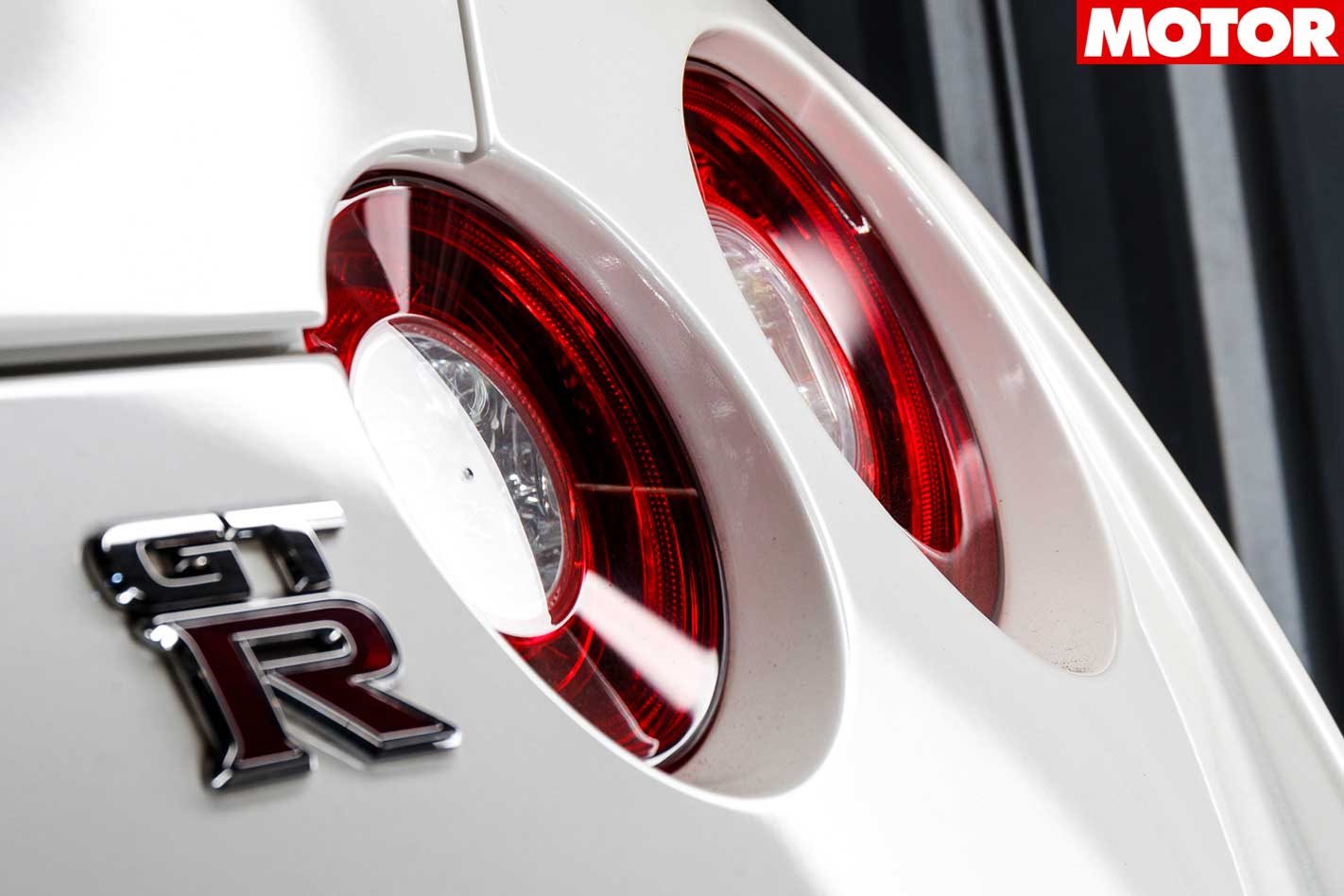 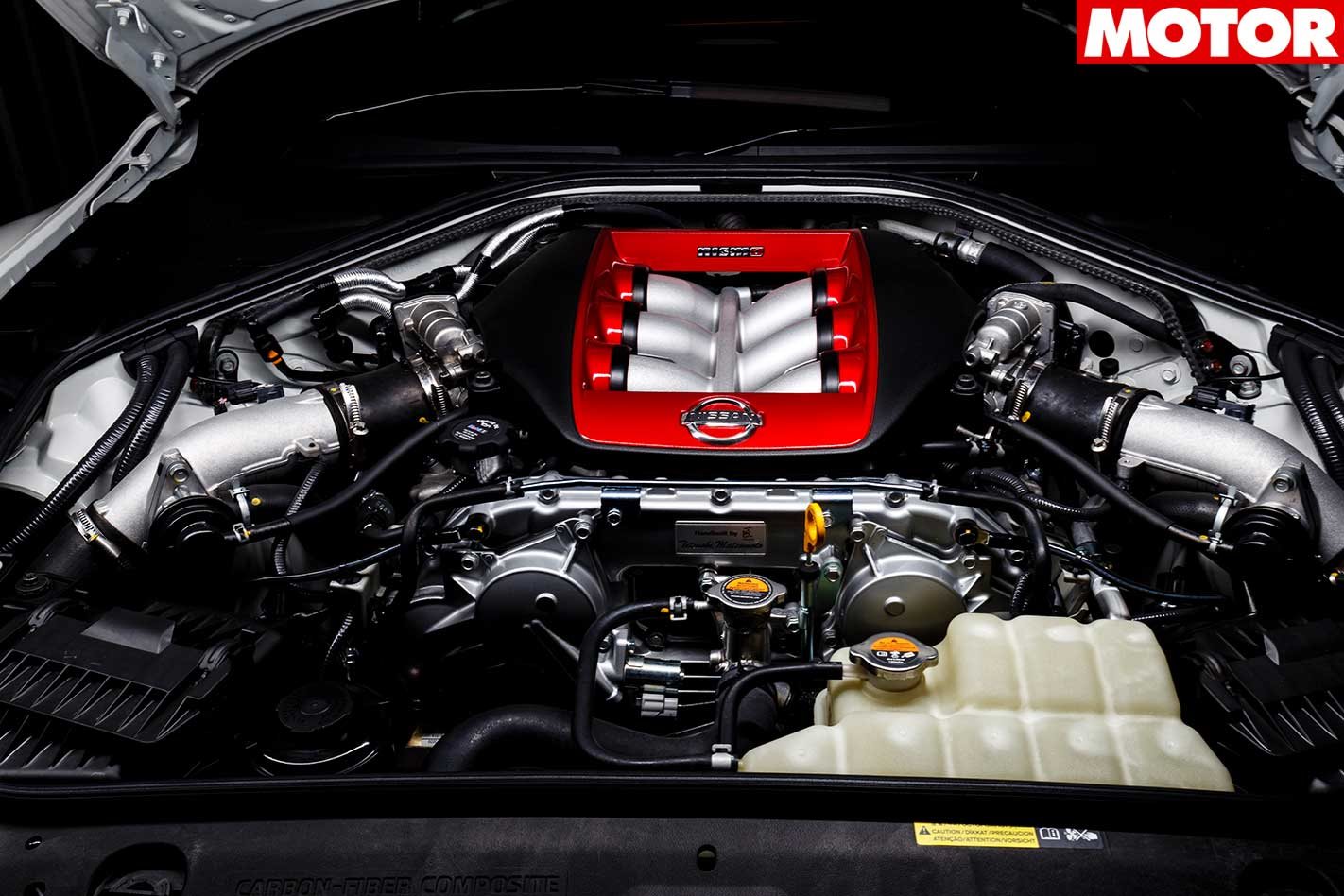 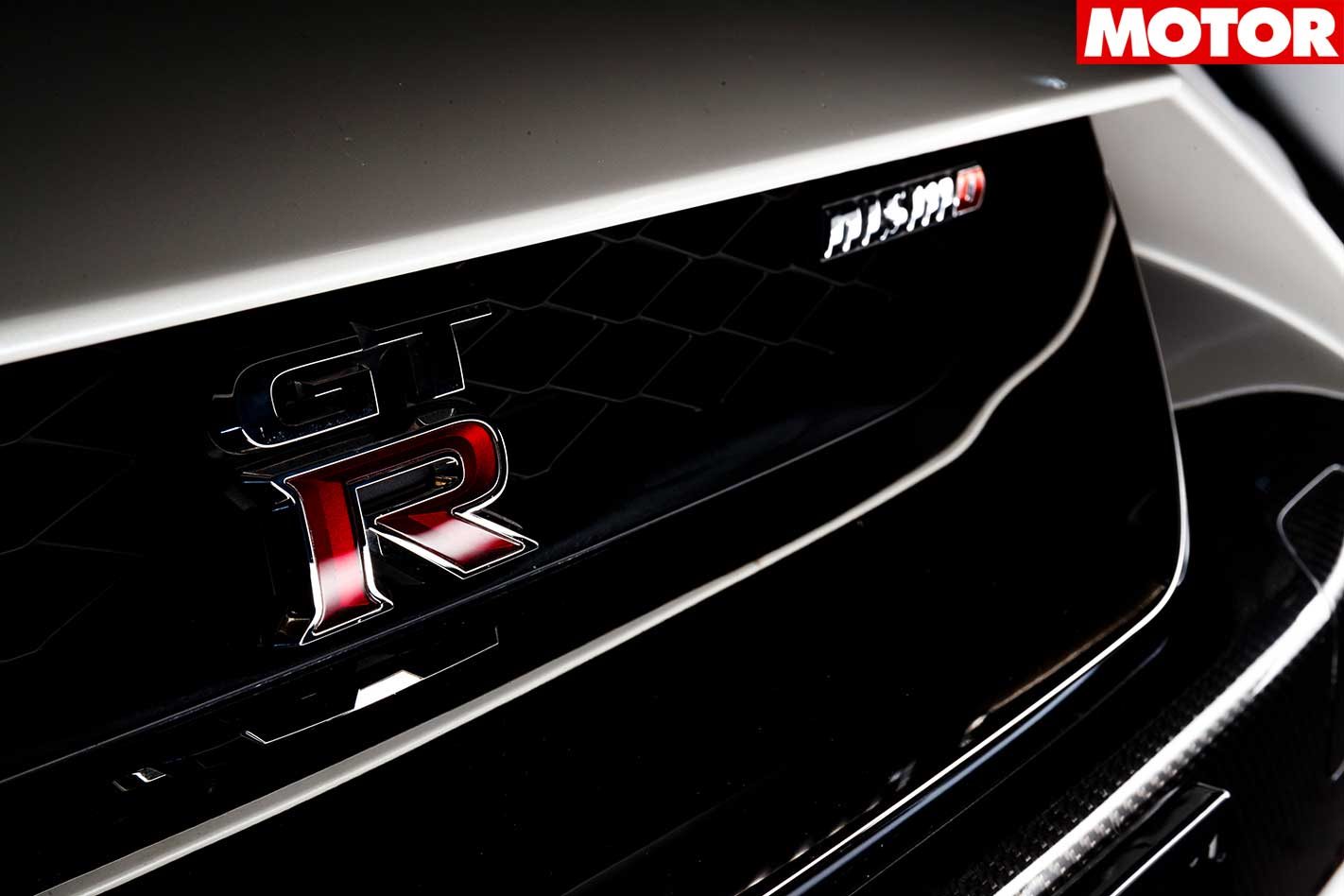 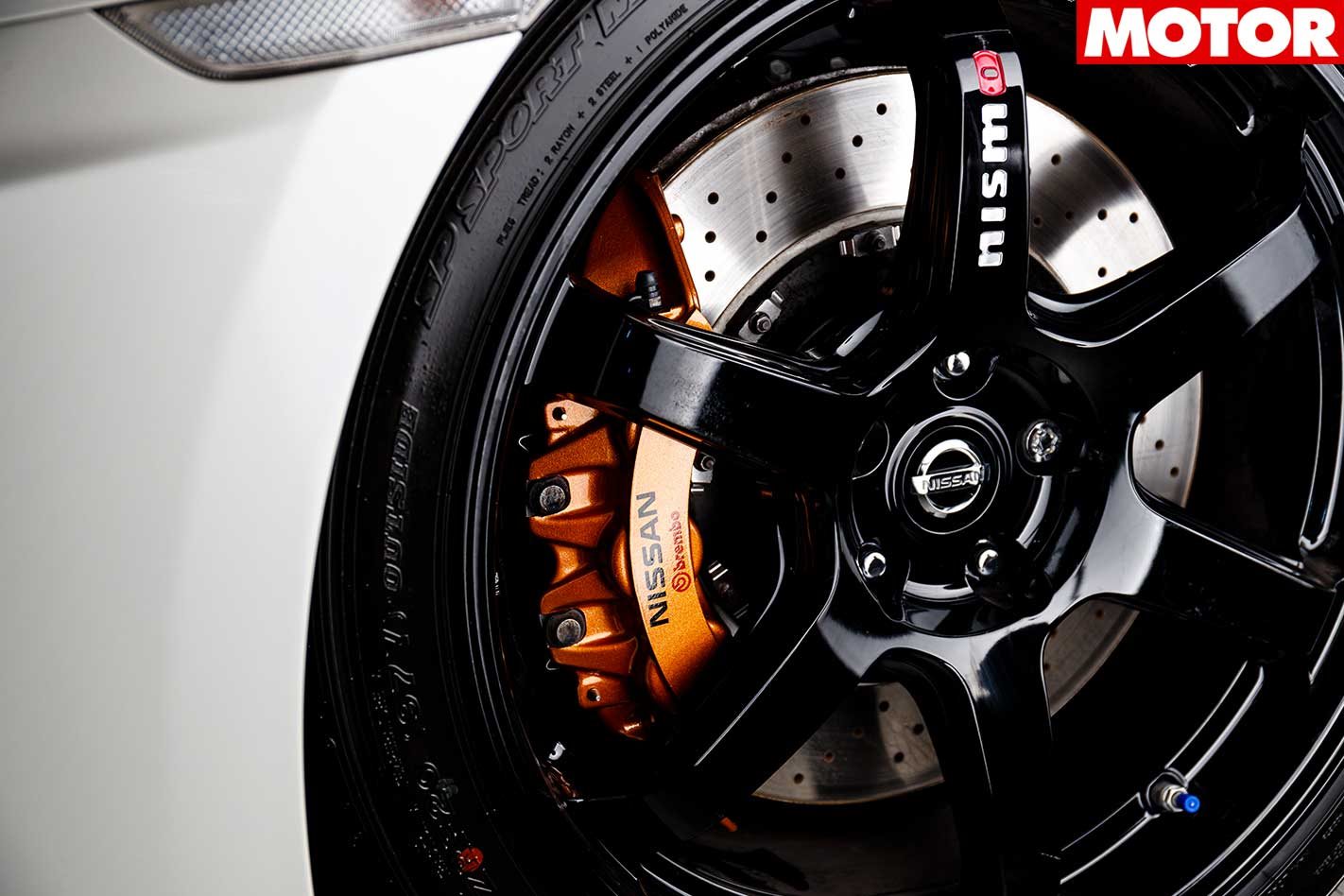 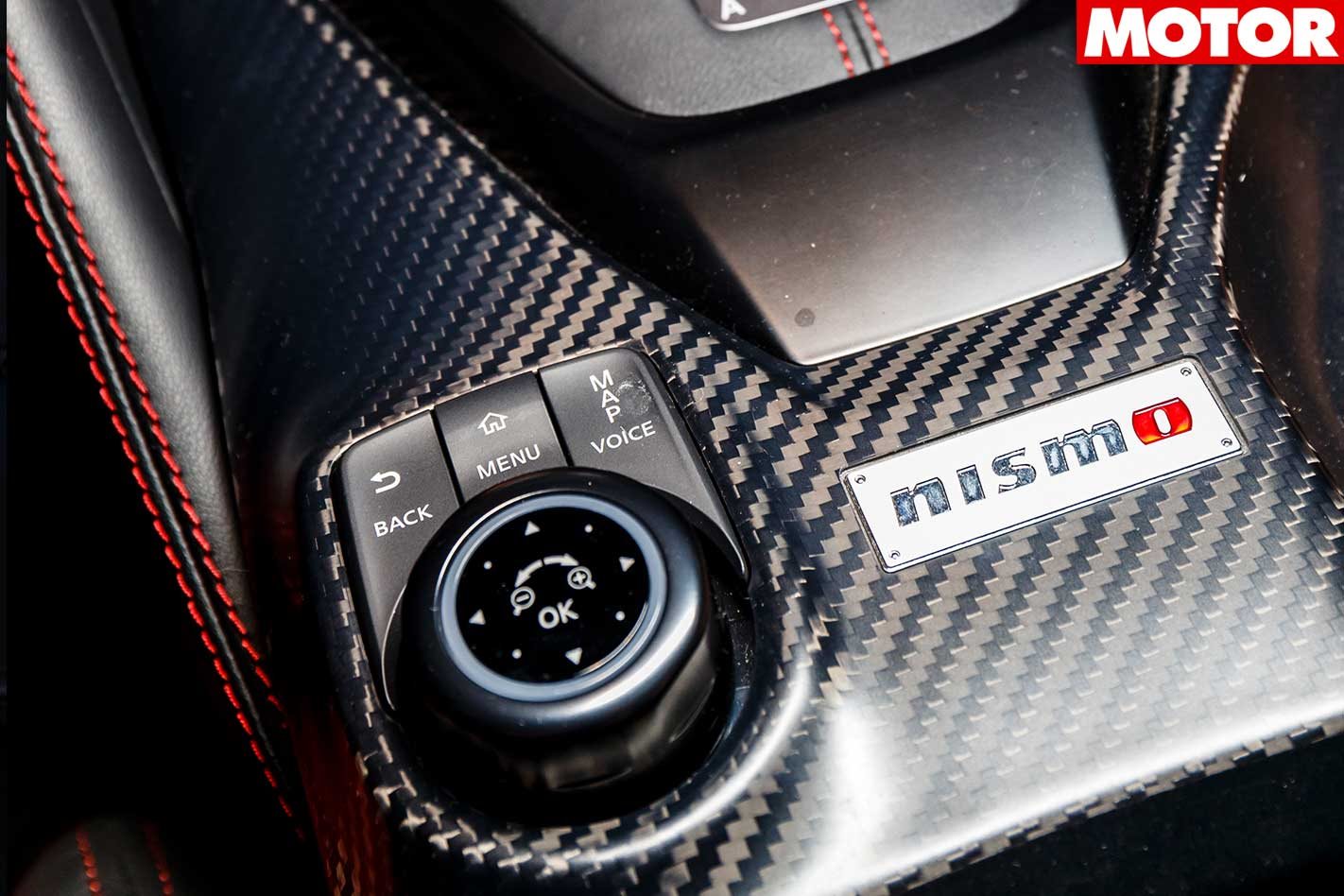 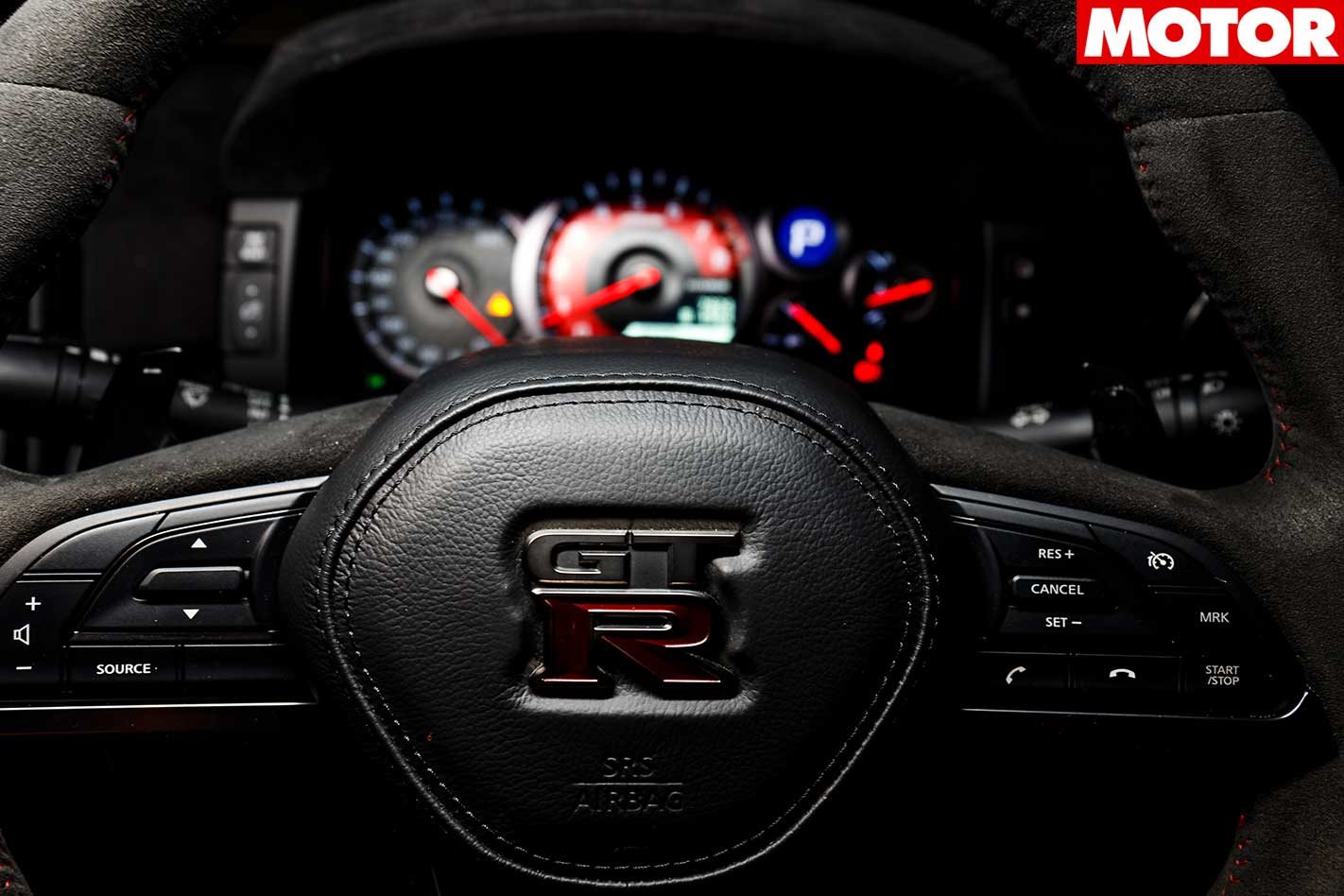