Performance Car of the Year 2018 revealed

Performance Car of the Year is done and dusted, and the PCOTY issue of MOTOR is due on shelves soon.

If you want to find out which car won via the mag, turn back now, but if you don’t mind spoilers, read on.

After almost a week of testing ten cars on track at Winton and in Victoria’s alpine north, MOTOR came to the conclusion that there was one clear PCOTY winner for 2018

And that winner is the Honda Civic Type R. 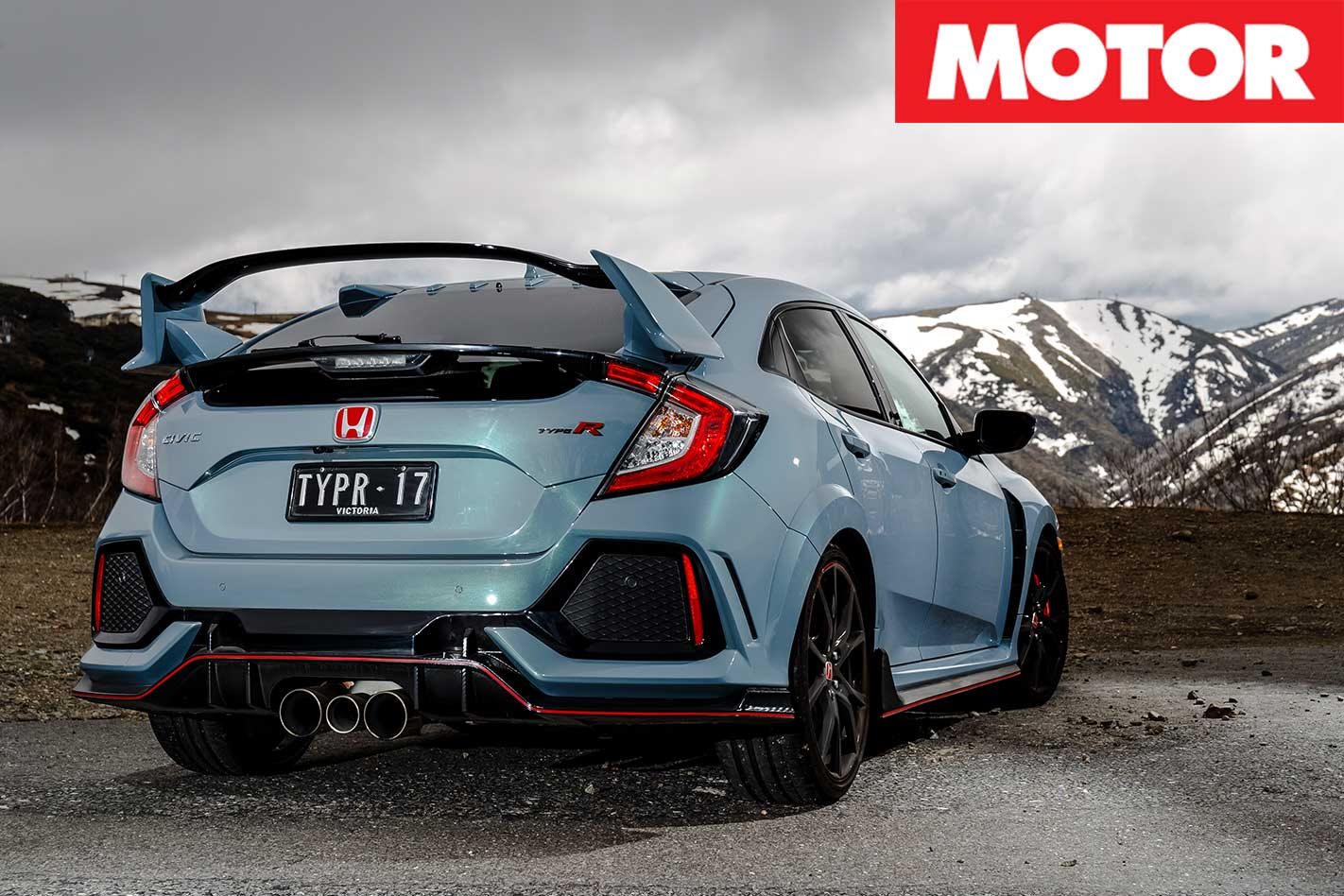 Not only has it beaten the likes of the Alfa Romeo Giulia and the HSV W1, both fan favourites to take the crown, it’s also the first front-driver to have taken home the PCOTY crown.

It came as a surprise to judges and everyone present that despite the far more powerful and expensive competition being staggeringly fun to drive, the Civic provided some of the biggest smiles of the event. 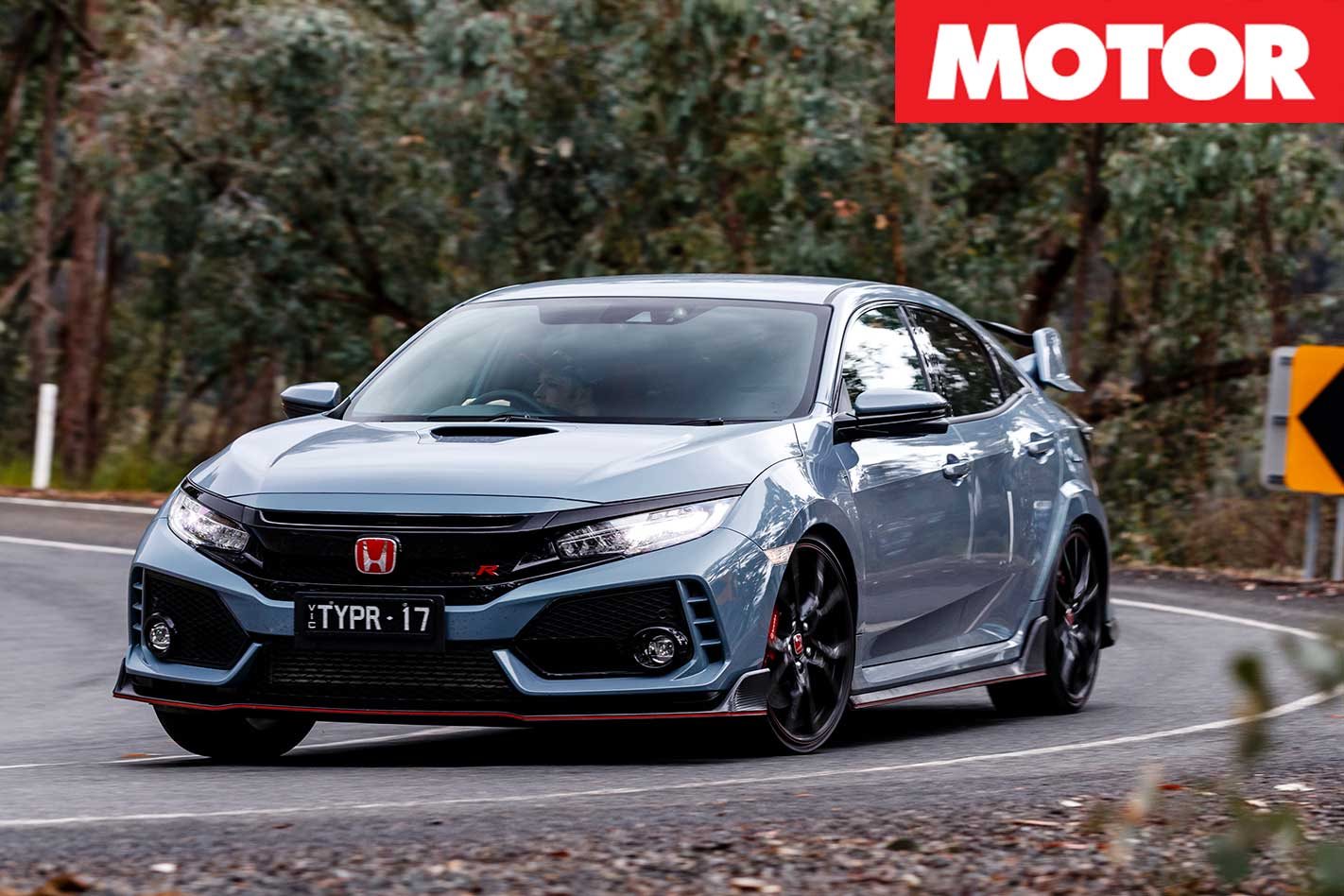 The 228kW/400Nm hatch was outgunned in terms of raw power – and arguably the styling department – but its ability to remain stuck to the road in rough conditions was impressive, as was the speed it could carry through tight roads. 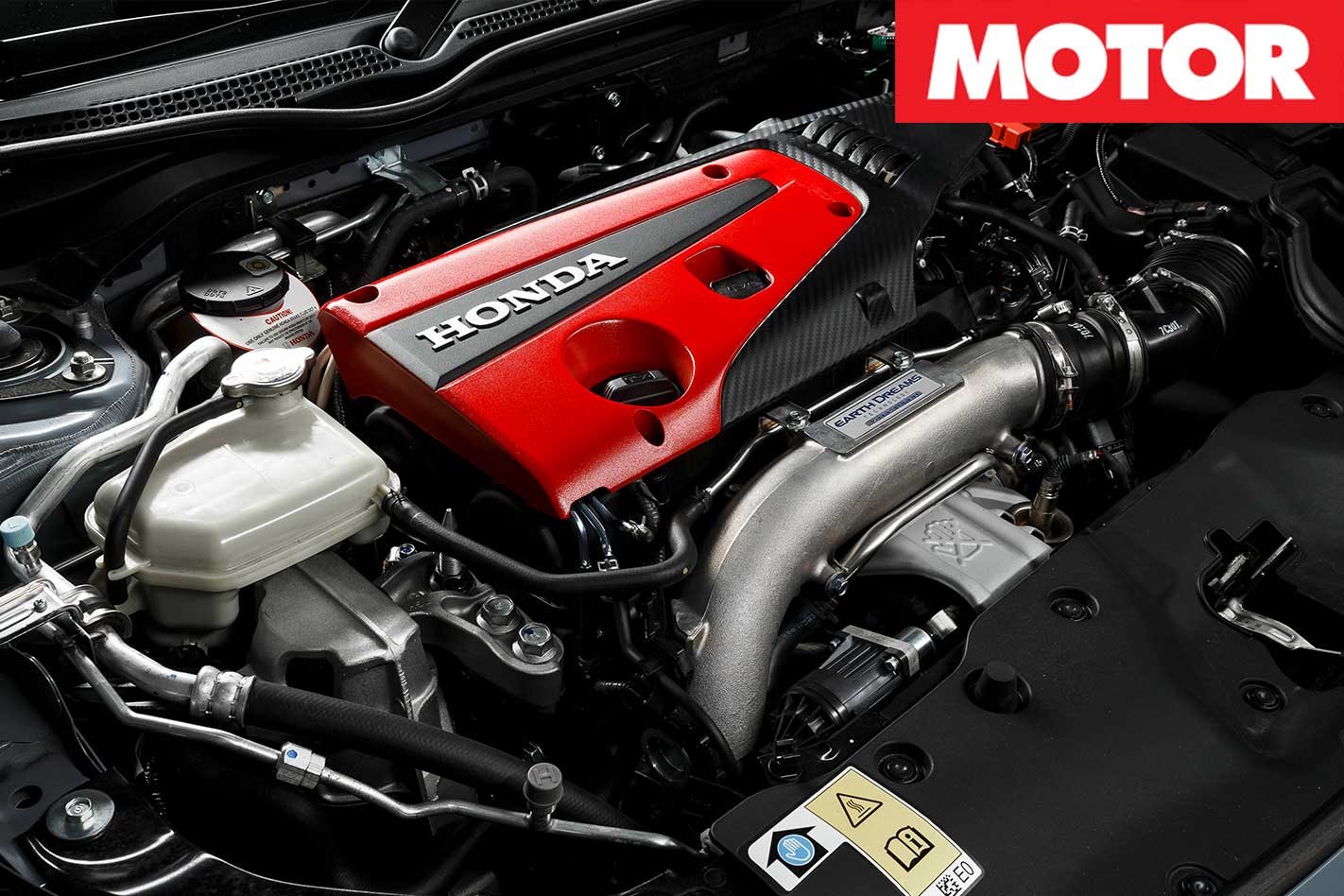 We were expecting the Civic to hold a strong placing in the field, given MOTOR’s previous experiences with the Type R had proven it was a very capable machine, but in the company of six-figure price tags and much faster lap times, its climb to the top of the ladder was unexpected.

You can read just how that climb took place in the next issue of MOTOR Magazine, on sale February 1, as well as getting a look at how its competition fared.