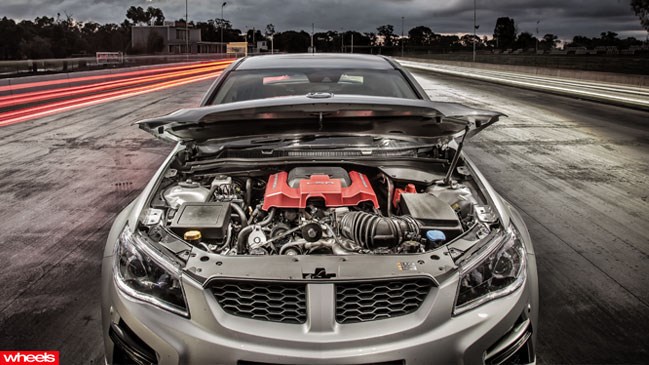 Australia’s fastest and most powerful car, the HSV GTS, has been thumped by Germany’s equivalent of the super-sedan – the Mercedes-Benz E63 S AMG.

Australia’s fastest and most powerful car, the HSV GTS, has been thumped by Germany’s equivalent of the super-sedan – the Mercedes-Benz E63 S AMG.

At least in a straight line.

Pitted against each other in an exclusive Wheels comparison, the monstrous Benz thrashed Australia’s new 430kW/740Nm muscle car down the quarter mile by 0.6sec.

But while that result was somewhat predictable, the winner of our comparo is not.

Without giving too much away, pitting these two horsepower-crazed heavy hitters against each other returned a verdict we weren’t expecting.

But don’t just take out word for it. Australian touring car legend John Bowe – a man who makes a living belting cars around racing tracks – was on hand to thrash both cars at Winton Raceway and he could scarcely believe the performance of the HSV.

“I’m a great exponent of the Australian motor industry and, to be honest, I think for them to produce a car like this – this performance, this poise, this image – for less than a hundred grand really is pretty remarkable,” he said.

To see who wins, and to read the rest of our jam-packed September issue – which sees us belt the all-new AMG A45, Jaguar’s CX-75 still born hypercar and the phenomenal Ferrari 458 Spider – pick up it up at your local newsagent, or from the App Store, today. 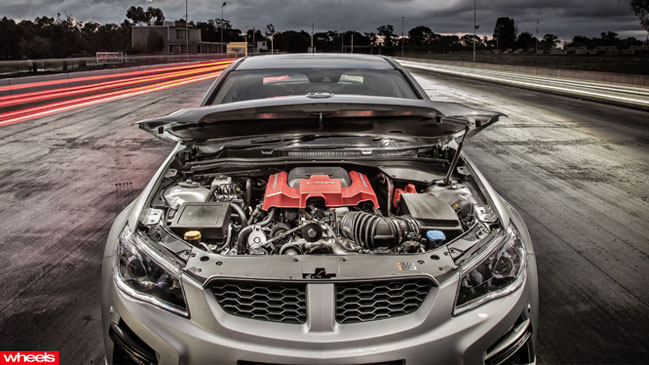 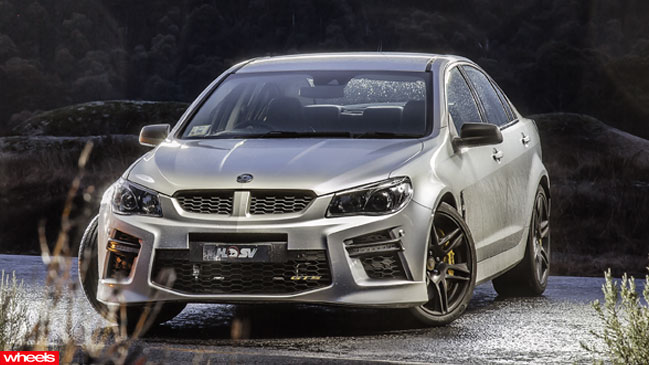 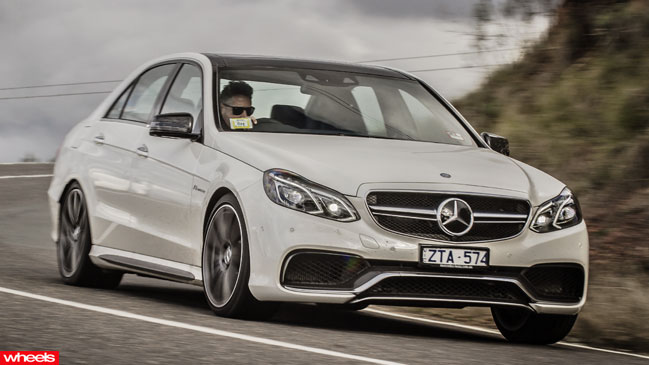 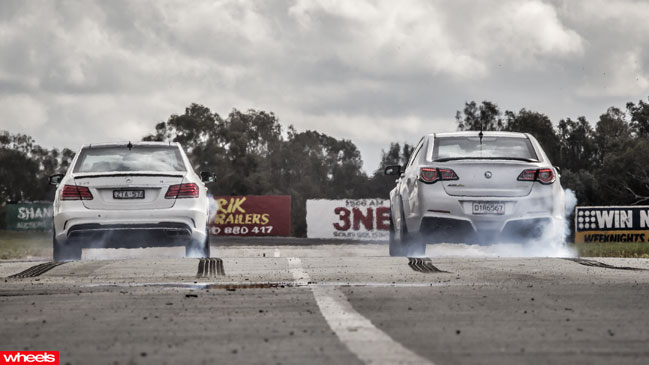