We look at the best features we’ve put together in 2016 – from clocking 330km/h on a public road to the classic head-to-head: Commodore vs Falcon.

We look at the best features we’ve put together in 2016 – from clocking 330km/h on a public road to the classic head-to-head: Commodore vs Falcon.

In a magical part of Australia known as the Northern Territory it was not so long ago legal to go as fast as you wanted on a 300km stretch of the Stuart Highway. In February, Englishman Ben Oliver took to the wheel of another Pom – the aptly named Bentley Continental GT Speed. The monstrous W12-engined Bentley has a claimed top speed of 331kp/h, so we felt it necessary to put that to the test. Recruiting touring car legend John Bowe for the speed run, the Flying B hit a terrifying 329km/h. 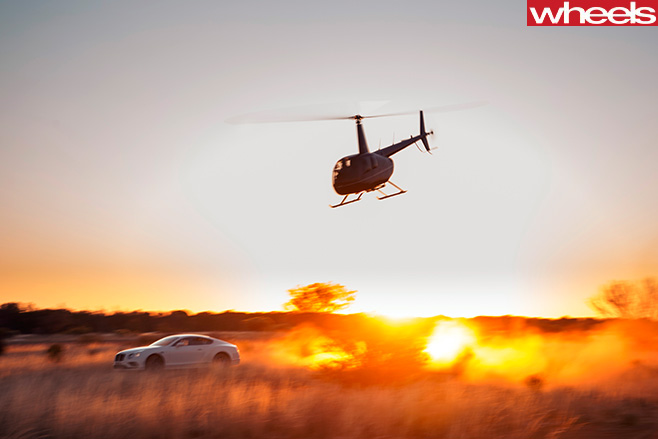 Come May was the announcement we, of all organisations, would participate in the famous Finke desert race. Stephen Corby had little sympathy for what Toby Hagon had gotten himself into – piloting a Mazda BT-50 in an event where all other vehicles are typically specifically built for the task of off-road racers. It’s a regular occurrence for the majority of entrants to fall short of the finish line, which puts into perspective what our man had gotten himself in to… 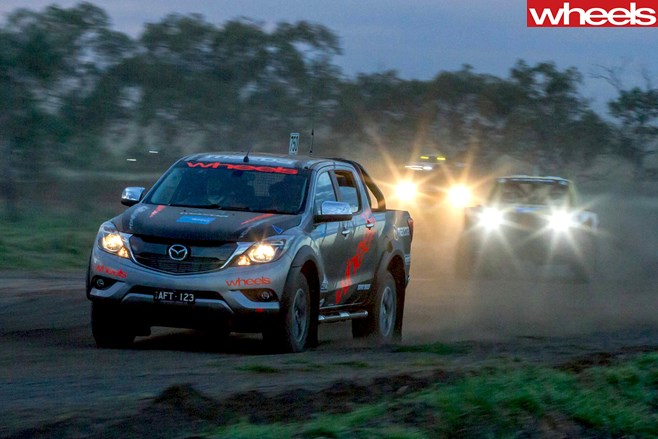 The Ferrari 458 is widely known as one of the most beautiful cars going around. So when its successor the turbocharged 488 was released, we had to see if it could live up to expectations. It did. No matter the backdrop, no matter the angle, no matter the lighting, the GTB is a picture of perfection. The adventure across the Hunter was a sight to behold, and a life-changing one for our scribe. 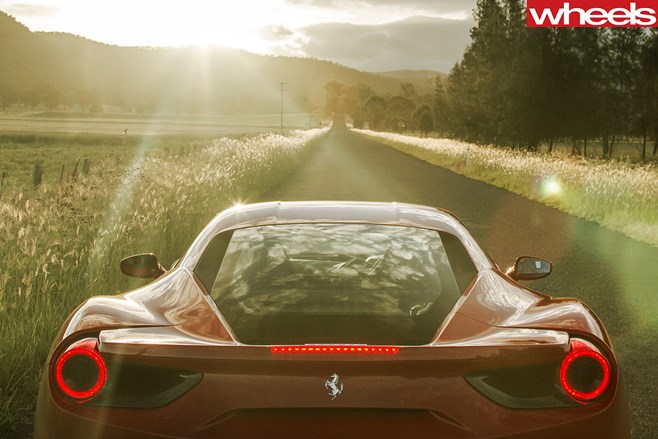 Corby’s inner geek was unleashed in Tasmania, as he took to the wheel of brand new 740i. Concerningly, he also tested many of the local whiskey distilleries in the area. Not to worry though, half the time spent in the car was stationary, figuring out what did what in “the most technically advanced car on the road”. However once on the open road the Beemer revealed itself to be a grand drive, featuring impressive steering, ride quality and a faint whiff of Rolls-Royce to it. 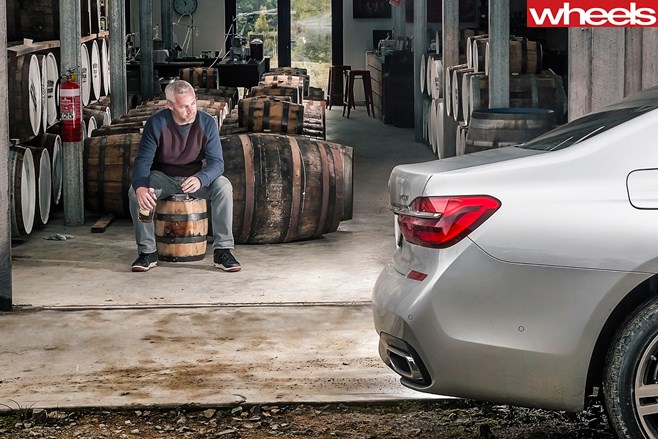 Two old V8 Supercars sparring partners are reunited on the track. Skaife in the latest Commodore, Ingall in the Falcon. Best of all, it’s at Eastern Creek, the scene of the infamous “Shriek At The Creek”.  Recipe for disaster? Not quite. With a thrilling drift battle to boot, the former champions went head-to-head in a bid to set the quickest one lap time, and even better, gain final bragging rights. 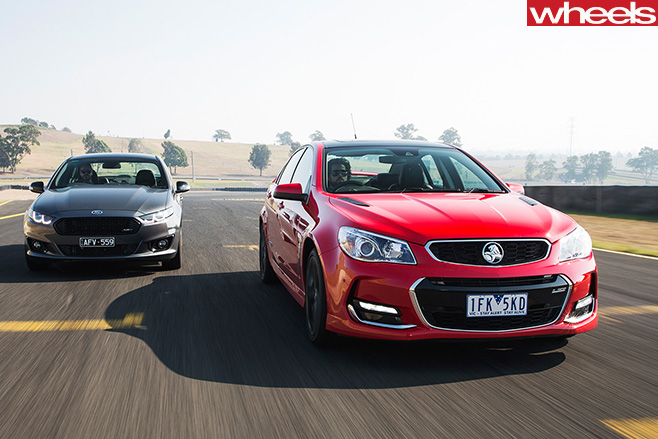