‘Senna’ is one of the most renowned names in motorsport, with Ayrton having had his promising career cut short by a tragic crash in 1994.

The late F1 legend’s nephew, Bruno Senna, is no stranger to motorsport, allowing the Senna name to remain in motorsport though his own career which has spanned from a small amount of participation in F1, through to being quite successful in WEC racing. 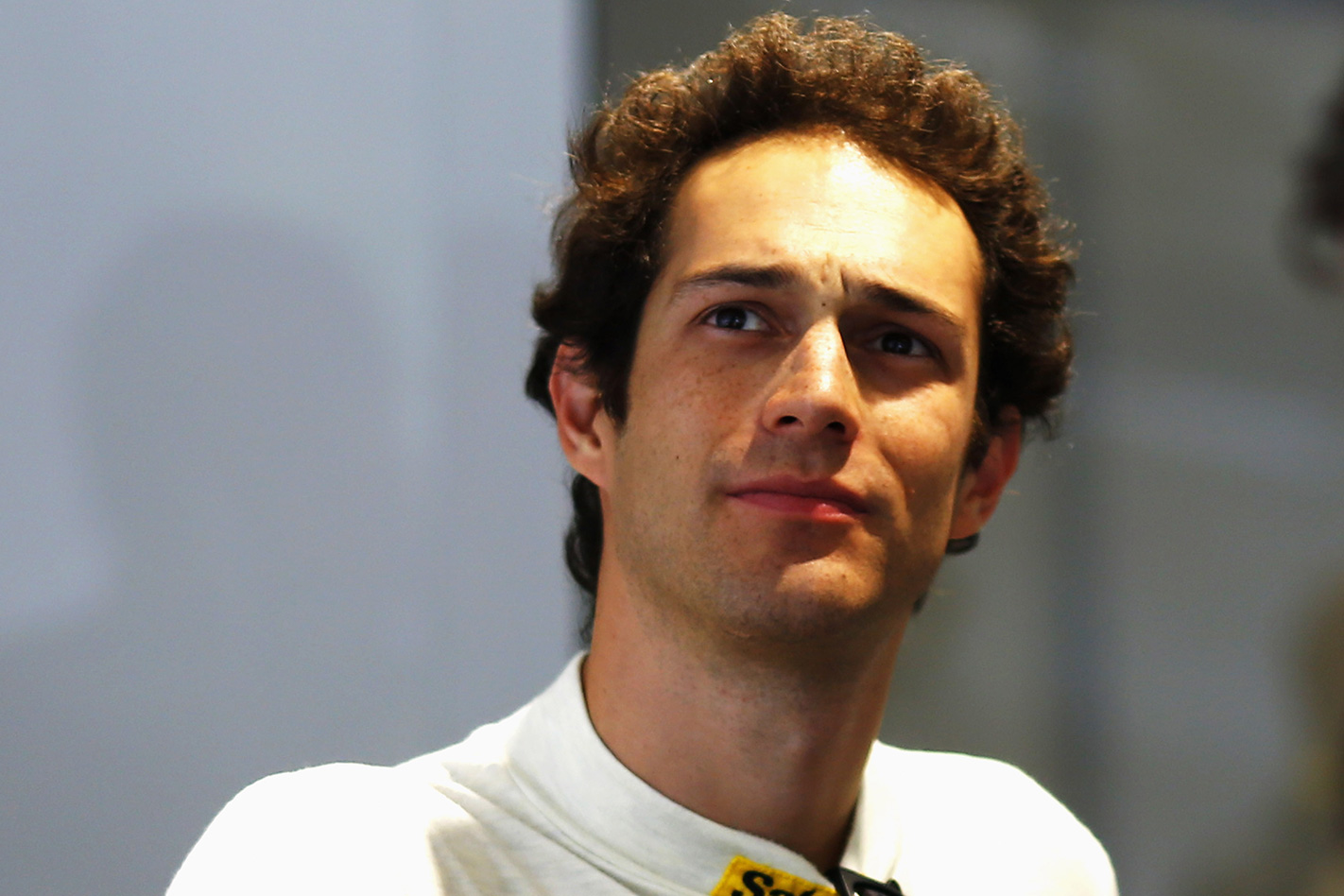 He’s even raced with Nicolas Prost, son of Alain who was Ayrton Senna’s teammate at McLaren.

And at McLaren, Ayrton made a name for himself by besting teammate Prost to take the 1988 F1 title after building up his skills in open-wheeler racing (primarily F1) through the 1980s.

Senna and Prost dominated in 1988 with the McLaren MP4/4 as their steer, and it’s that car which Bruno Senna was able to take around the track at Interlagos before the 2019 Brazilian GP.

“What an incredible emotion,” says the 36-year-old as he steers his uncle’s first F1 championship-winning car around the famed circuit – a circuit at which McLaren is still the most dominant manufacturer and where Alain Prost has claimed the most wins.

“This is so amazing, driving this car here at Interlagos, with all the fans in the crowd. This is such an amazing feeling. I can only imagine what Ayrton would have felt when he was here. Really, really amazing.” 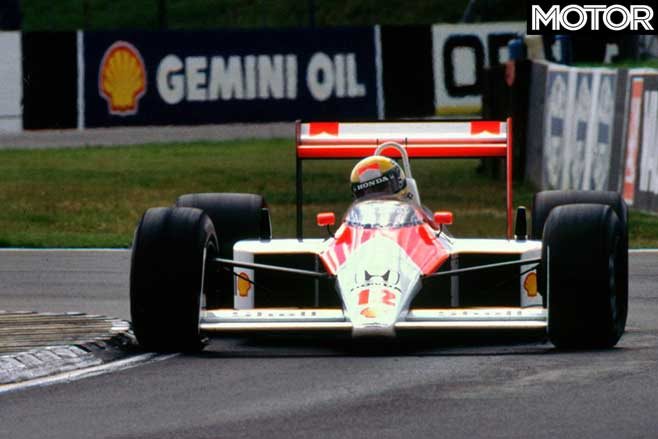 Senna even comments on the turbocharger sound… though not his apparent difficulty with getting used to the gear shifting in the 31-year-old race car.

“I can hear the turbocharger and the wastegate… loud!”

At the 7:20 mark in the onboard video, Bruno even breaks out the Brazilian flag. Check it out and enjoy the nostalgia, and ‘the feels.’

Here's what to expect from the new BMW M3 and M4