A few F1 cars stand out as simply unbeatable in their time, and though it feels like the AMG era may never end, these cars were in the same positions in their respective times.

This article was first published in 2016 but has since been updated. 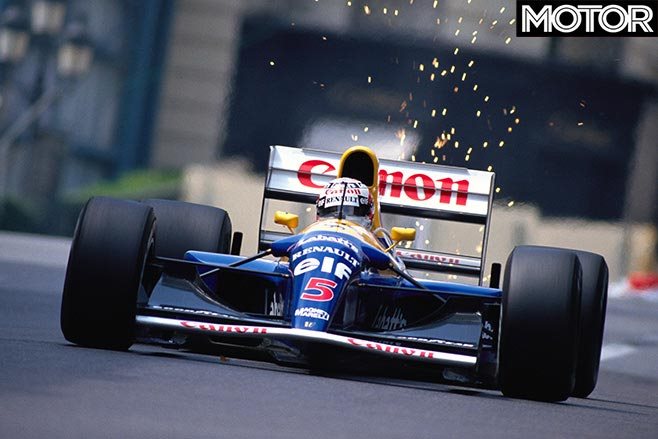 With ABS, TC, computer-controlled active suspension and a semi-automatic gearbox, even today the 3.5-litre V10 FW14B is one of the most advanced F1 cars ever, taking Nigel Mansell to his one and only F1 title. 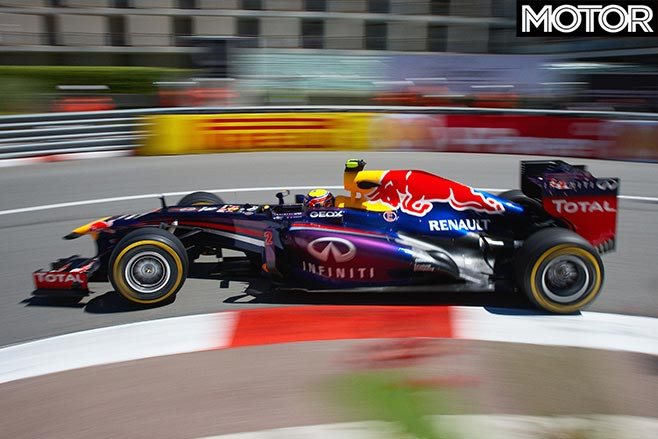 If F1 didn’t overhaul its engine rules for the 2014 season, Sebastian Vettel might still be dominating. 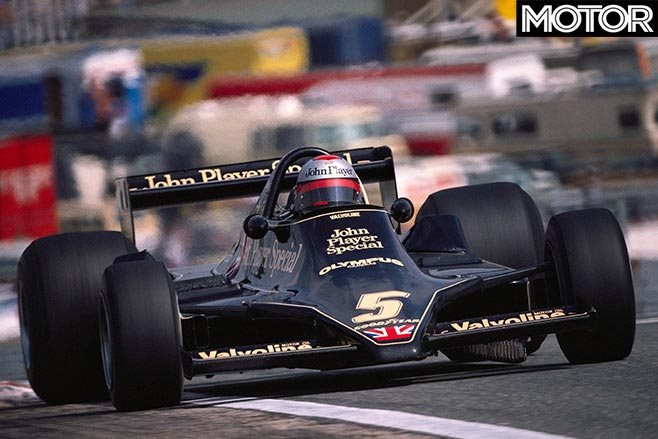 Powered by the legendary Ford DFV 3.0-litre V8, the Colin Chapman-designed Lotus 79 improved upon the pioneering “ground effects” of the Lotus 78 by perfecting them.

Mario Andretti won six of 11 races on his way to the 1978 world title. 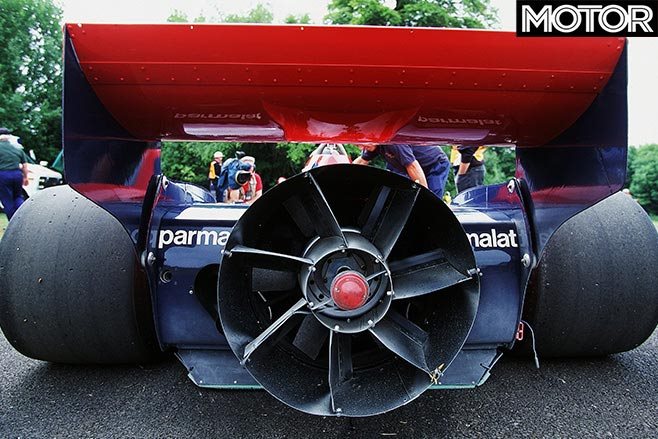 Totally dominated its one race in 1978 with Niki Lauda behind the wheel. Gordon Murray’s 3.0-litre flat-12 “fan car” literally sucked itself to the track. 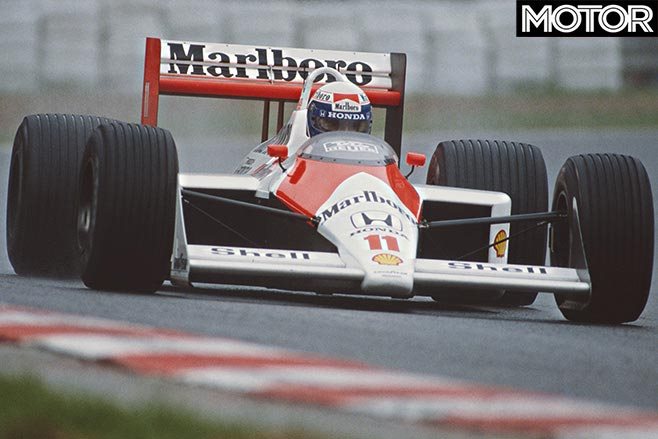 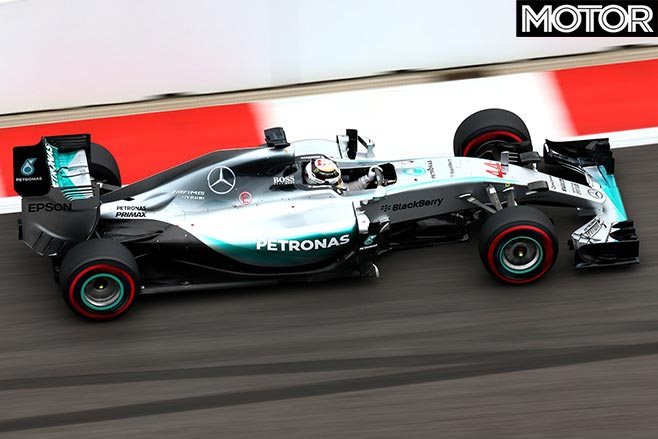 But since, and especially in 2020, Mercedes with Hamilton and Valtteri Bottas at the wheel has been so far ahead of the competition that some of the fastest non-Mercedes cars on the grid in 2020 are Racing Point's cars, using essentially the same setup as Mercedes' 2019 cars. 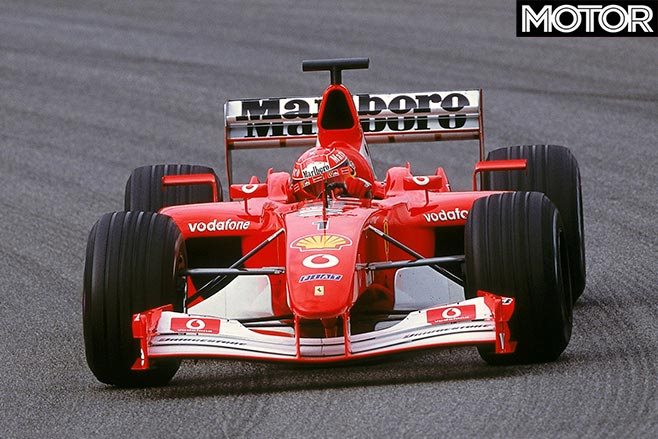 In testing, the seminal, 3.0-litre V10-powered F2002 broke the Fiorano lap record by 1.0sec and in race trim was just as unbeatable. 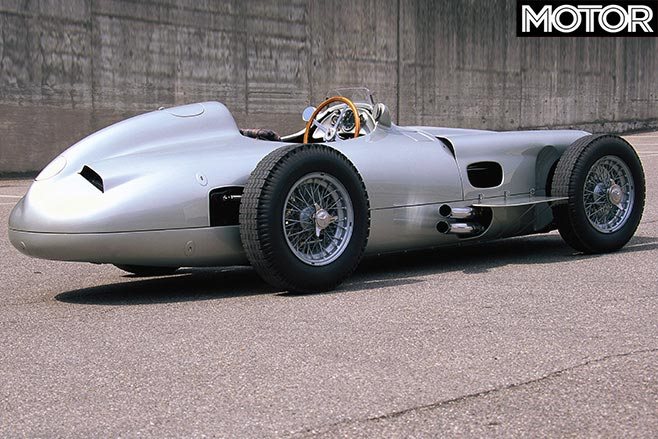 The Germans lost the war, but Mercedes used the same engine tech developed for the Messerschmitt Bf 109 fighter plane to storm the ’54 and ’55 F1 world championships, winning nine of 12 races and helping the legendary Juan Manuel Fangio to two titles. 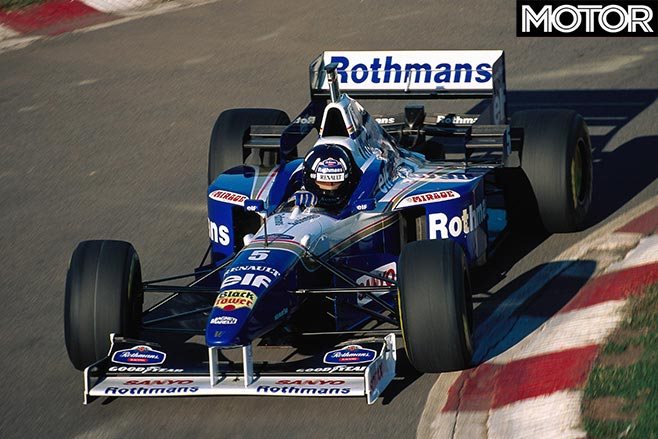 Powered by the proven Renault 3.0-litre V10, the FW18 was also another aerodynamic masterpiece by a bloke called Adrian Newey.

Winning 12 of 16 races in 1996, Williams had more constructors’ points than the next two teams combined.