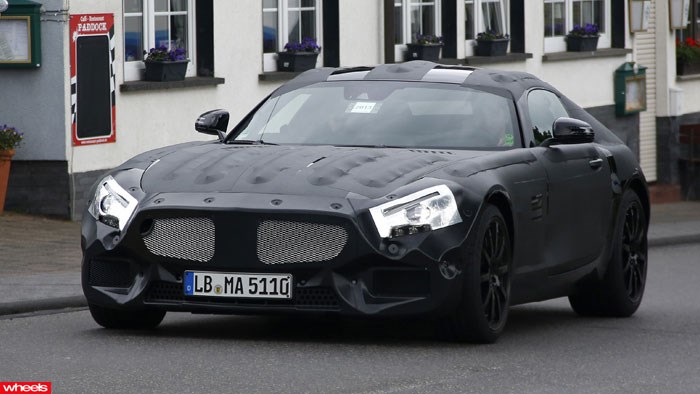 Caught here in heavy camouflage, this SLC is essentially a downsized, cheaper variant of the Mercedes-Benz AMG SLS supercar.

Built to tackle the mighty Porsche 911, the SLC is tipped to feature a smaller turbo-charged sibling of the SLS’s naturally aspirated 6.2-litre V8.

The SLC is expected to be launched in early 2015. 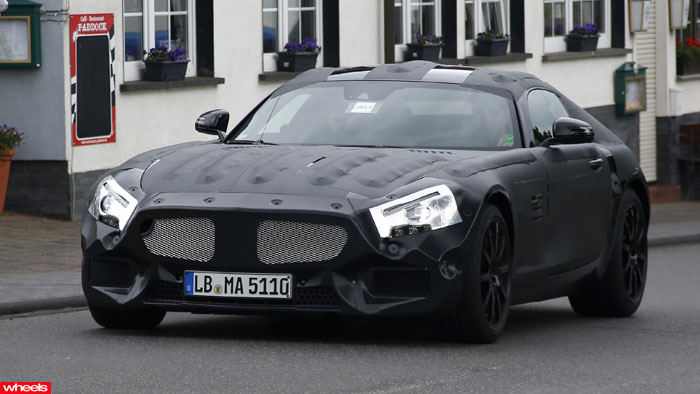 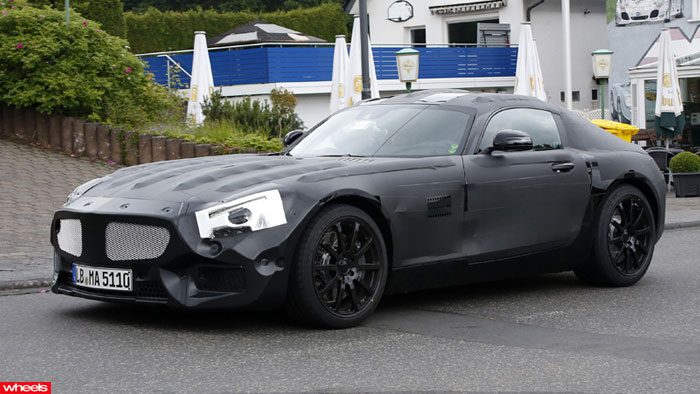 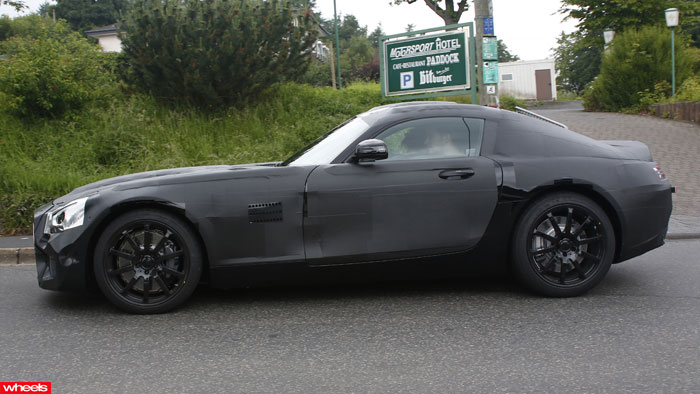 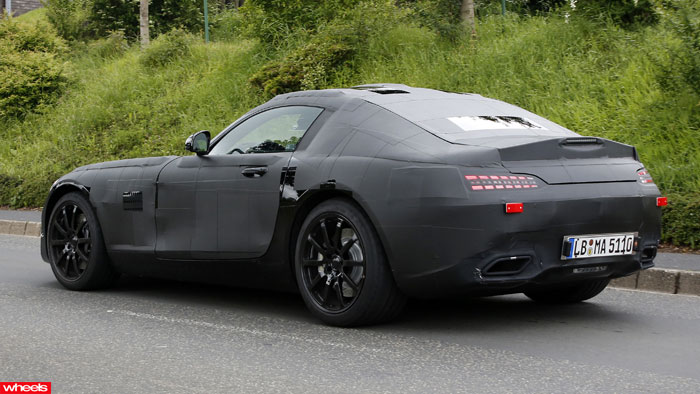 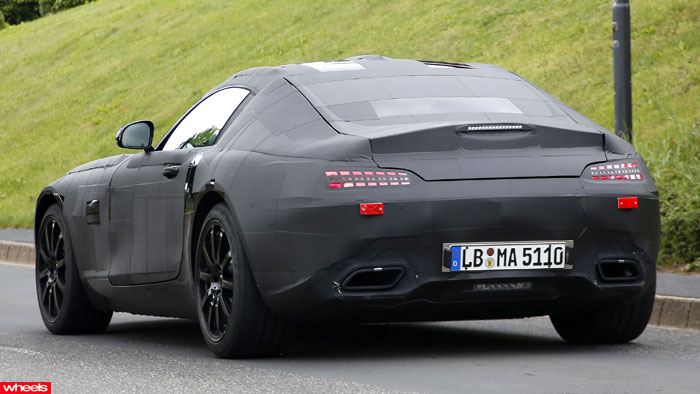 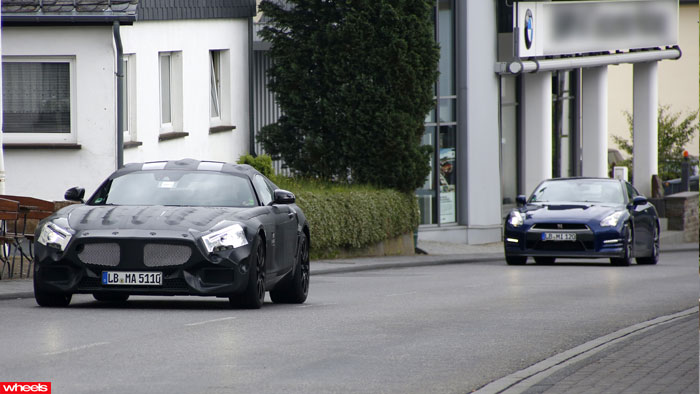