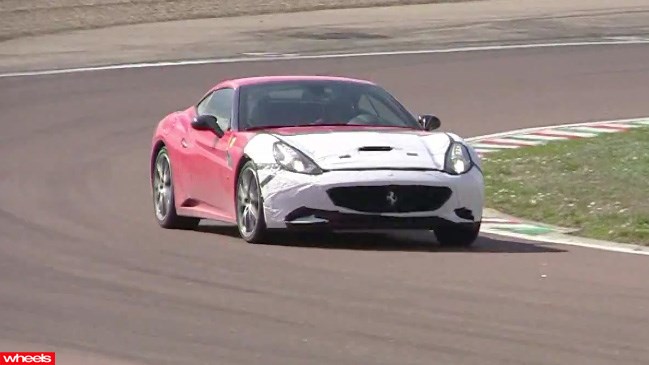 Video of Ferrari testing a twin-turbo engine at Marenello has emerged online.

Video of Ferrari testing a twin-turbo engine at Marenello has emerged online.

While Ferrari vehemently denies it will use forced induction on its future models, keen listeners will detect the unmistakable ‘hiss’ of turbo power on this testing mule.

What model, if any, this engine will be used on remains unclear, but the fact Ferrari is investing in turbo technology shouldn’t come as a surprise.

Tighter fuel economy and emissions laws has seen many manufacturers use turbos to retain horsepower in smaller capacity engines, plus Formula 1, of which Ferrari is a key player, is switching to turbo power in 2014.

But while ‘purists’ may baulk at the thought of a turbo Ferrari, many forget the Italian brand has a long history of forced induction.

Two of its most famous models, the 288GTO and F40, used turbo-charged V8s. 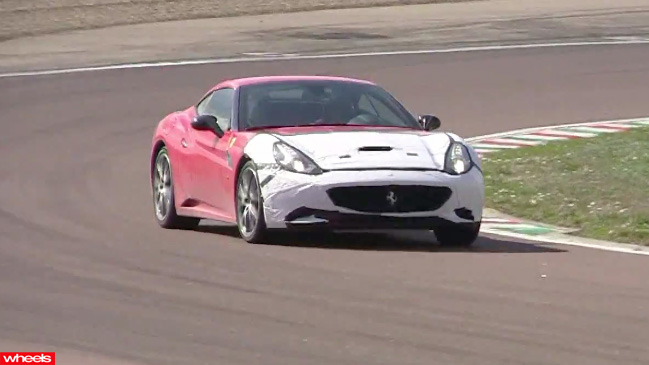 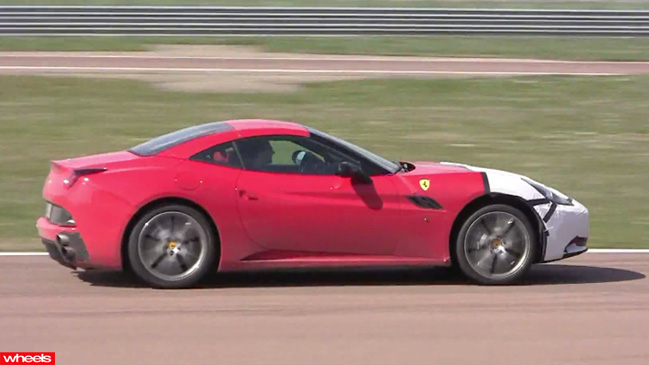 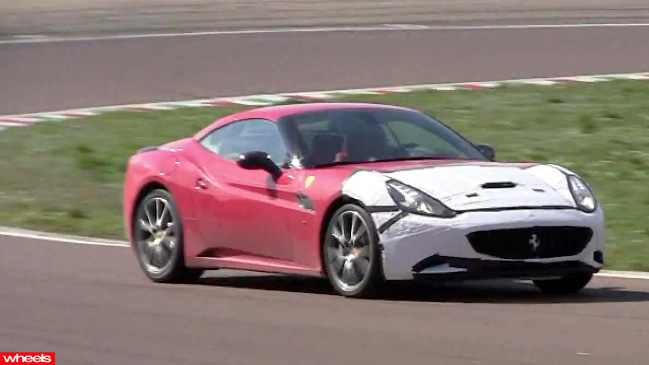