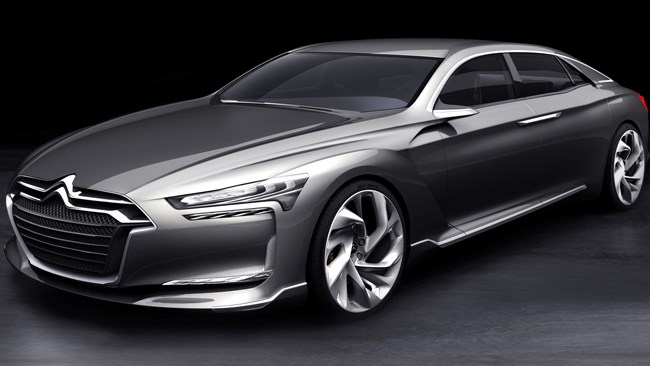 Citroen has revealed the spectacular new Metropolis - a sleek and muscular concept car that pays homage to China's extraordinary development.

Citroen has revealed the spectacular new Metropolis - a sleek and muscular concept car that pays homage to China's extraordinary development.
Created by Citroen's international design team - based in Shanghai since 2008 - Metropolis will be on show in the French Pavilion at the Shanghai World Fair from 1 May to 31 October, 2010.

Incorporating a plug-in hybrid drivetrain and Hydractive suspension, Metropolis produces CO2 emissions of just 70g/km - approximately one fifth that of a conventional engine with equivalent performance.

Metropolis' distinctive silhouette is a vision of creative and sophisticated luxury with an imposing stature (5.3m long, 2m wide & 1.4m high), reflecting the dynamism and ambition of China in the 21st Century.

Metropolis carefully balances width and stability with flowing aerodynamic lines - incorporating an active spoiler - and signature Citroen design flourishes, such as a concave rear window. Chrome touches around the side windows visually elongate the cabin, while 'origami' quarter-lights appear to float in the air - and also house a light source.

China is the world's largest automotive market and Citroen's second largest outside Europe - having been established there for 20 years. 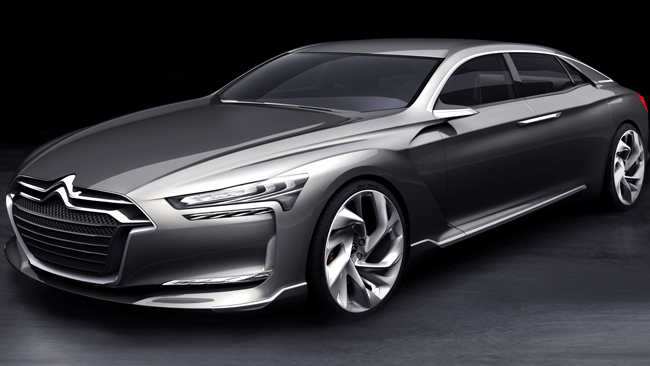 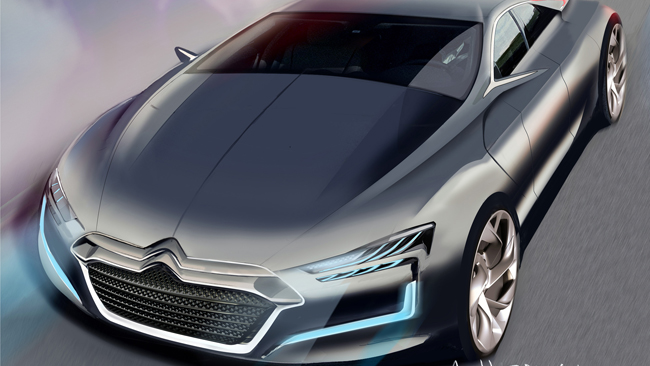 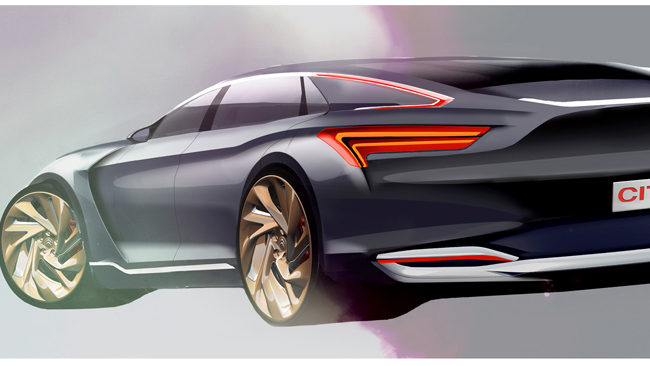