Nine years after Gilltrap’s Auto Museum opened on the Gold Coast, Wheels finally ran a story on what was then Australia’s best car collection.

NINE years after Gilltrap’s Auto Museum opened on the Gold Coast, Wheels finally ran a story on what was then Australia’s best car collection.

The disparate assortment of more than 100 cars included a 1955 Ferrari Super Squalo F1 open-wheeler, an exceptionally rare 1920s Australian Six, a 1907 Cadillac and, most famously, Genevieve, a 1904 Darracq and the star of the hit film of the same name.

This was not, however, a predictable yarn. Taking direction from the editor, the great and recently departed Bill Tuckey, staff writer Tom Floyd penned the story as a series of letters between writer and editor. 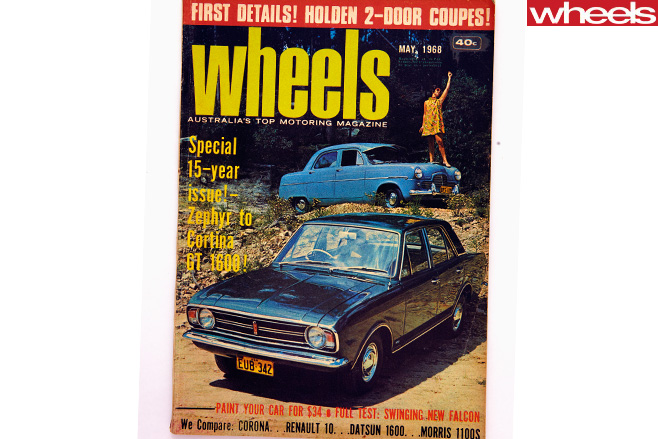 The narrative begins positively enough, though Tuckey is not impressed when Floyd claims the cost of a ‘pineapple bombshell’, a vodka-based drink, on his expenses. So it goes, with an increasingly sun-tanned Floyd enjoying life on the Gold Coast at the expense of his employer, while a frustrated Tuckey demands he meet the fast-approaching deadline for the story.

Threatening not to pay any of Tom’s expenses, while imploring him to “stop spending our money”, Tuckey eventually fires Floyd by telegram. Of course, it’s not the way it really happened, but it is entertaining.

Between pineapple bombshells, Floyd cleverly works details of the museum into his letters, so the reader gains a clear understanding of Gilltraps, its exhibits and how it works, even down to the daily demonstration runs in some of the more interesting vehicles. The heading Old Dogs and Hard Roads is pure Tuckey. Today Floyd says, “I’m absolutely sure the end result would have had a measure of brilliance from the old fellow (Tuckey).” 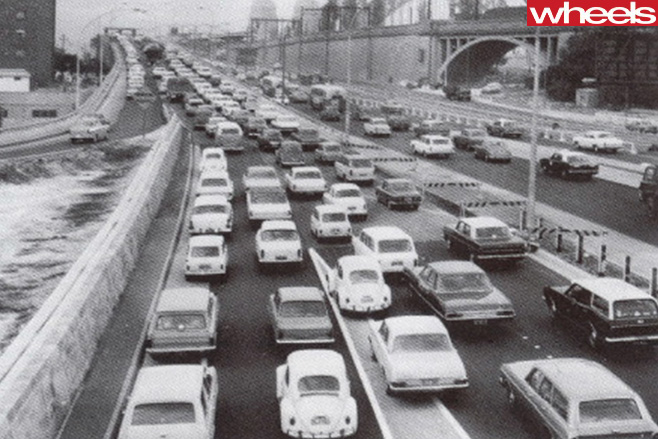 Tom doesn’t remember the details, but I surmised that he researched the museum while in Surfers Paradise for the Tasman Cup meeting. As well as the museum story, the May issue also carries his Tasman Cup race reports of Sandown Park (Jim Clark’s last race win before he was killed in an F2 race in Germany in April) and Longford. But never jump to conclusions; at Tuckey’s wake in Sydney, Floyd confessed to writing the Gilltrap story from the office. In fact, he never visited the museum.

For 22 years the Gilltrap Auto Museum was one of the Gold Coast’s key attractions, at least so far as enthusiasts were concerned, run by the family after founder George died in 1966. In 1981 a major part of the collection was sold, though the core (including Genevieve) was moved to new premises at Dreamworld. When George Gilltrap’s widow Kathleen died in 1988 the final part of the collection was sold at auction. The museum irreversibly closed on 31 January 1989.