YOU PROBABLY know that hundreds of thousands of Mobile Drug Tests (MDTs) are now being carried out in Australia every year.

But what might surprise you is that you can fail those tests, and lose your licence, even if you had ingested the drugs several days ago and your driving was not impaired at the time of the test.

As NSW Greens MP David Shoebridge explains, “it’s like you went to a barbecue on the weekend, had a few beers, and three days later they bust you for drink driving because there are traces of alcohol in your system.” 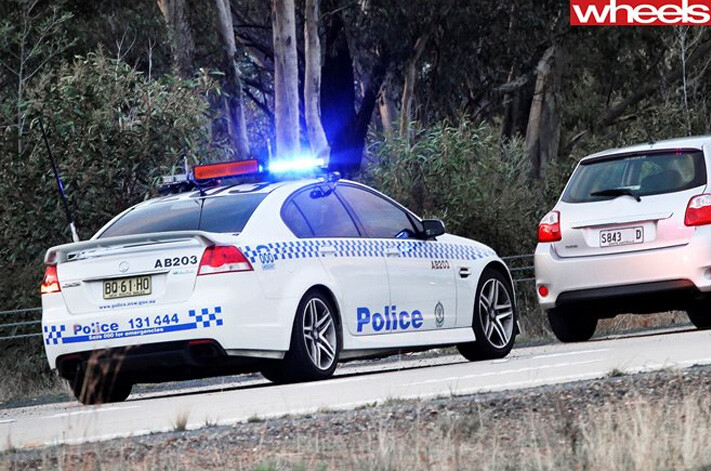 Shoebridge is perhaps the loudest voice calling on police and authorities to “stop this madness” and railing against the fact that the Police Standard Operating Procedures – obtained under Freedom of Information laws – shows no lower limit for drugs that are detectable in roadside saliva tests. And no proof the tests would prevent road accidents.

“The levels we are testing for are simply the smallest detectable amount; we’re talking about minuscule amounts of cannabis, ecstasy, or methamphetamines, at an extraordinarily low level,” Shoebridge said.

Australians are amongst the biggest users of cannabis in the world, with figures showing more than a third of us have tried it, and one in 10 have used it in the past year.

The Australian Institute of Health and Welfare has also found that people aged 35 to 55 years have increased their use of illicit drugs – specifically cannabis, methamphetamine, and cocaine – significantly in the past 20 years.

Shoebridge also wants to know why we’re not testing for other drugs that impair drivers, like cocaine and benzodiazepines, which are screened for in countries like the UK. He suggests it’s a case of “targeting the poor, while the rich are left alone”.

What’s not in question is the argument in favour of some form of drug testing, because, as Shoebridge adds, “I don’t think people care if a person is impaired by a drug that’s illegal or legal, we don’t want them behind the wheel of a vehicle.” 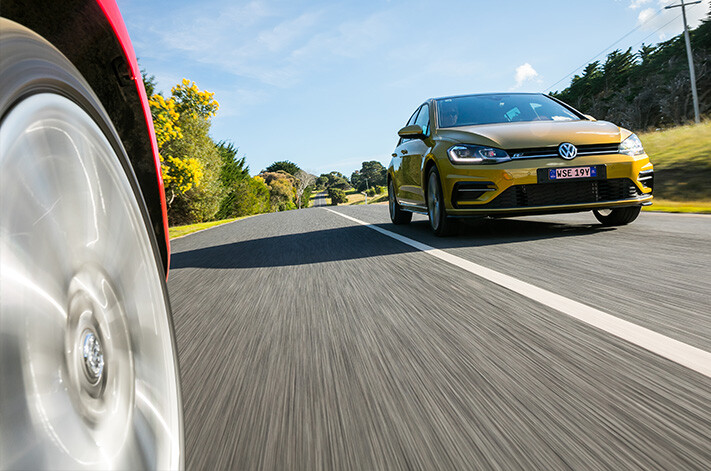 In 2014, a US survey found that 10 million Americans admitted to driving under the influence of illegal drugs in the previous 12 months. Even more alarmingly, in 2015, one in 13 NSW drivers tested positive for illicit substances, compared to one in 300 failing alcohol tests.

You really are far more likely to be following a ‘drugged’ driver home than a drunk one.

Victorian Police Assistant Commissioner Doug Fryer claims that the 100,000-plus Mobile Drug Tests his force carried out in 2016 is world-leading, and that we need to fix “drug-driving behaviours”.

Of 206 people killed on Victorian roads in 2016, 58 were found to have had illicit drugs in their system, compared to 43 with illegal alcohol levels in their blood.

Fryer says drug tests are not about the moral issue of illicit substances, but about using them and driving. “If you choose to take drugs, you need to separate that behaviour from driving,” he says.

The question, of course, is how long that separation should be, and no one seems to know.

Different states and territories offer different advice, for example, about how long marijuana can remain detectable in your system, ranging from four to 12 hours.

There’s a similar variation in the punishments for being caught with drugs in your system, although the loss of licence is a given. In NSW, the fine is $1100 and your licence is cancelled for six months. More serious offences can earn you a 12-month suspension and up to nine months in prison.

A spokesman for NSW Roads Minister Melinda Pavey, said the state has been conducting drug tests since 2006 (the State’s goal for 2017 is to match Victoria’s 100,000 tests) and that a driver can test positive “for a number of days” after taking some drugs.

“THC – the active component of cannabis – is generally detectable with a screening device for a shorter period… but illegal drug use is not precise,” the spokesman for Minister Pavey added.

“Magistrates are literally guessing; some people get three, six or 12 month suspensions”

“We take a zero-tolerance approach to drugs because they have no place on NSW roads. There are similar approaches to illicit drug driving and roadside saliva testing across mainland Australia. Drivers who use these substances can make the choice not to drive after their drug use.”

The spokesman also pointed out that detection timeframes vary depending on dosage, the potency of the drugs, and how often the individual uses the substances. Heavy users are more likely to be over the limit for a longer period of time.

NSW crash data shows that 19 percent of all road deaths between 2010 and 2013 involved a driver or rider with at least one of the three targeted drugs in their system. Cocaine is not tested for in Australia, even though the Drager machines used (see below) are capable of doing so.

The NSW Minister’s office says cocaine is not being targeted because it does not feature as prominently in fatal crashes: “Between 2010 and 2015, seven vehicle drivers involved in fatal crashes were recorded with the presence of cocaine, compared to 289 with the three illegal drugs targeted by MDT.”

Shoebridge says figures released by the Bureau of Crime Statistics and Research (BOCSAR) prove that drug testing is being targeted at lower socio-economic areas. “The BOCSAR report shows that there are 12 times as many prosecutions in south-west Sydney than there are in the richer Eastern Suburbs, and 43 times more in country areas than the entire whole north side of Sydney,” he says.

“It’s just pretending to use road safety to run a zero-tolerance drugs policy, and the report shows that, particularly in regional areas, these tests are escalating the loss of licence rate.

“I’ve been to the courts in places like Lismore and generally the magistrate asks the defendant when they’d taken the drugs, and they say ‘24 hours before’ or ‘three days before’, and the magistrate says to the police, ‘how are we meant to sentence them when we can’t work out if they were a threat to other road users or not?’

“Magistrates are literally guessing; some people get three, six or 12 month suspensions. You can see the frustration, because these cases are clogging up their courts so much that they can’t get to the work they want to do.

“Whenever there’s discretionary police powers, they tend to be exercised against the people with the least power. Sure enough, poorer areas have been absolutely monstered by drug testing, and richer areas have been left alone.”

While the BAC level of 0.05 is widely accepted as the point of impairment, roadside drug testing in this country is yet to be so definitive, leaving drug users unable to make an educated decision as to when it’s safe to drive.