Ever wanted to drive a car on another planet? Wheels had a chat with someone who has had the chance to do that every single day for the last decade

EVERYONE on the Mars Exploration Rover Project is amazed that Opportunity is still going after 10 years. We keep wondering when the catastrophic failure will occur.

It is impossible for a machine 50 million kilometres away from Earth to last much longer.

We’ve been saying this for about eight years now, and each year the odds just get more ridiculous.

But for the moment we have a wonderful science robot ‘car’ on Mars, and we will operate it as long as valuable science is attainable.

I was asked to join the project in late 2003, shortly before the Opportunity rover and its sister Spirit were due to land on Mars. The original mission was planned for 90 days, with the rovers expected to fail in their first Martian winter, when temperatures get colder than minus-40 degrees Celsius.

With children in elementary and middle school, I was looking at a more long-term, stable position. Yet the thought of working with a robotic rover driving on the surface of Mars was exciting and enticing – sort of like choosing between a sports car (Opportunity) and a station wagon (long-term work). I went with the sports car.

It hasn’t been easy – the hours are crazy – but the science return has been amazing. The pressure of having the world watch our every move has added to the exhilaration.

We weren’t surprised that our robotic cars on Mars ran into problems. What was the most surprising to me (and many others) was that they kept surviving. There are no service centres on Mars, and we can’t yet send a mechanic. We have to do whatever we can from a distance.

Often, a workaround is used in place of a repair job. Opportunity’s right-front wheel steering motor has failed, so it is permanently at a slight toe-in angle, but all six wheels are still driving. The robotic arm’s shoulder-joint motor started failing, so we picked a position to leave it in all the time. Now we turn the whole rover to swing the arm.

Some science instruments have also failed, but the others continue to operate.

The lead-acid batteries on Opportunity are a real success story. They’re used to store power from the solar panels, and need to work in really harsh conditions. Even with heaters, in winter there are weeks at a time where they don’t get above freezing. Even in the Martian summer, night temperatures drop below freezing.

Despite this, our batteries are still somewhat near 80 percent of the original capacity, with no major cell failures.

We could also use a car wash. Dust constantly settles on the solar panels, affecting how the batteries charge, which is vital to all functions.

Opportunity needs a minimum amount of power to survive, and the dust has been so thick that it blocks out more than half of the available energy from sunlight, forcing us to slow things down.

Fortunately, the wind that drops the dust on the solar panels also blows it off now and then.

What’s ironic is that I thought I was choosing the little red convertible sports car, yet I have unwittingly chosen the durable station wagon.

In my 20-year-plus career at the Jet Propulsion Laboratory, the rover has been my longest mission, even though it was supposed to be the shortest.

After 10 years, our car (Opportunity) is a little beat up, a little dirty, and not all the accessories are working. But it still gets us to work every day.

Scott Lever is the mission manager for NASA’s Mars Exploration Rover Project. He drives a black 2007 Jaguar XJ8 to work every day. Driving Cars on Mars was first published in Wheels in December 2014 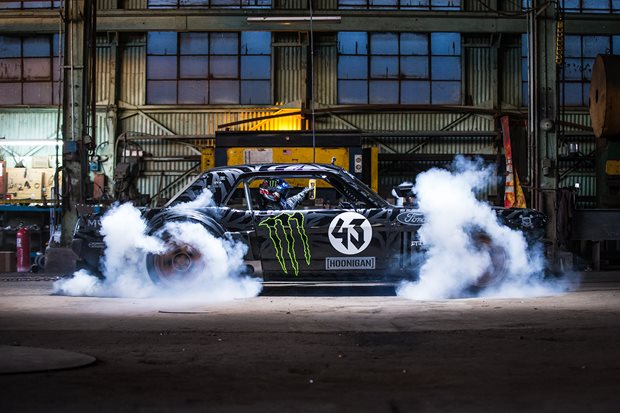 We tried to do Ken Block-esque viral video and break the internet. We failed. In the end we decided to leave it to the experts and compile Ken Block's greatest hits 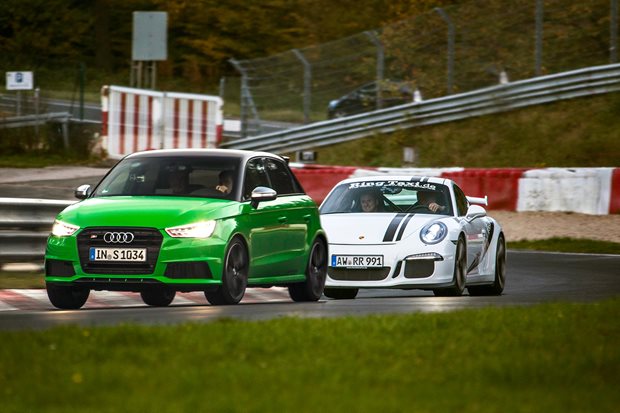 Audi S1 at the Nurburgring

What’s faster around the Nurburgring, a supercar or a superdriver in a humble hot hatch? We sent John Carey and some bloke named Winkelhock to find out 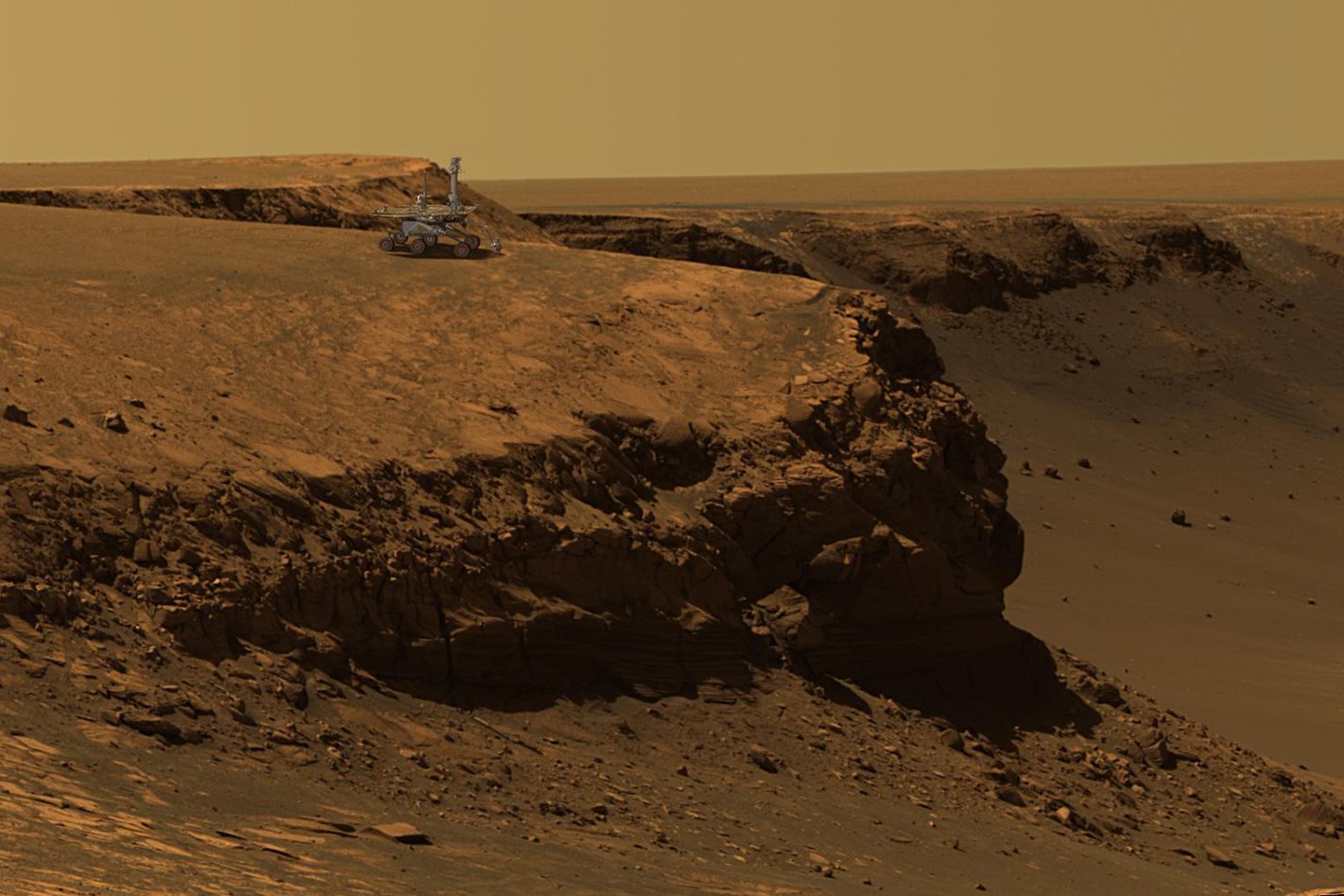 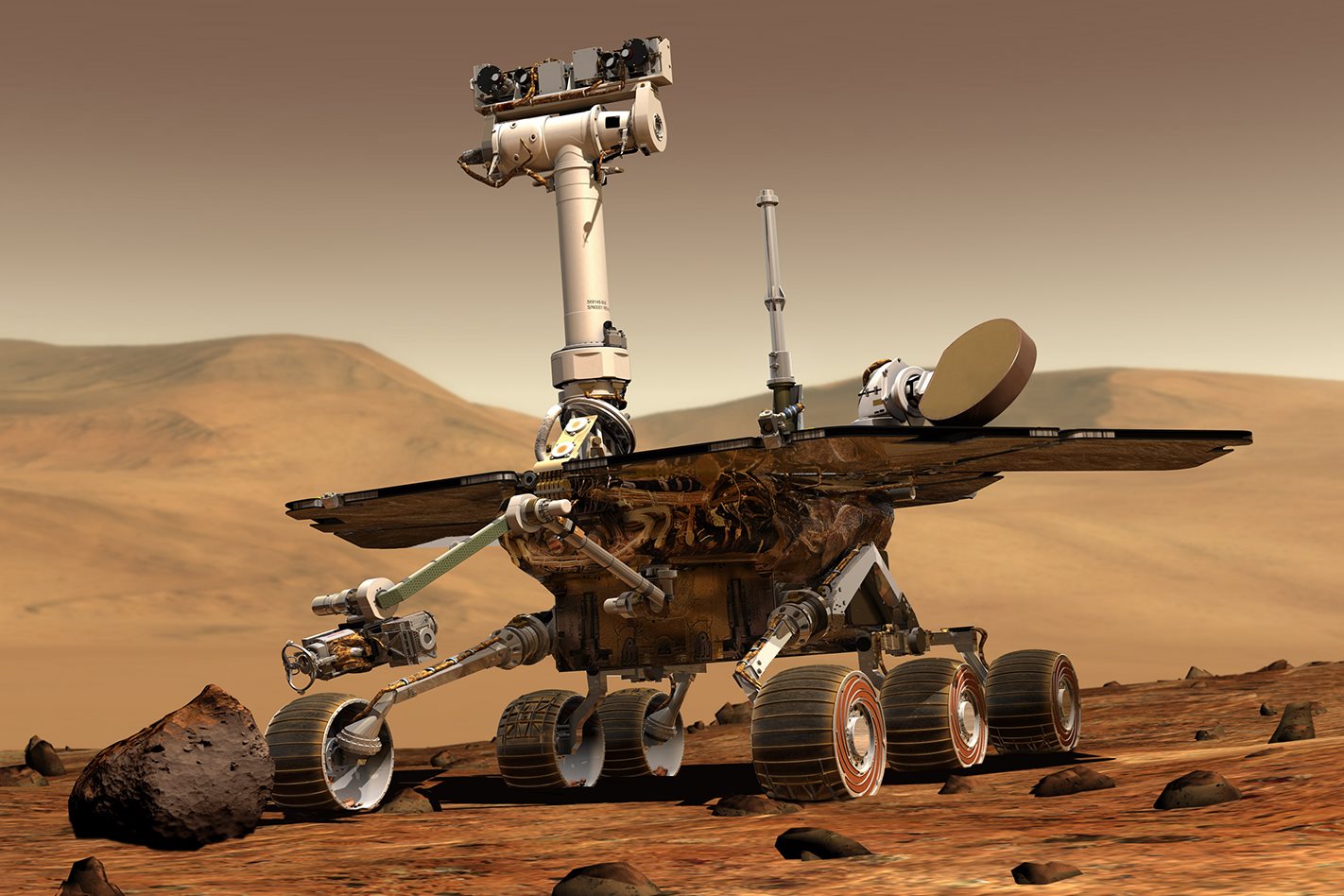 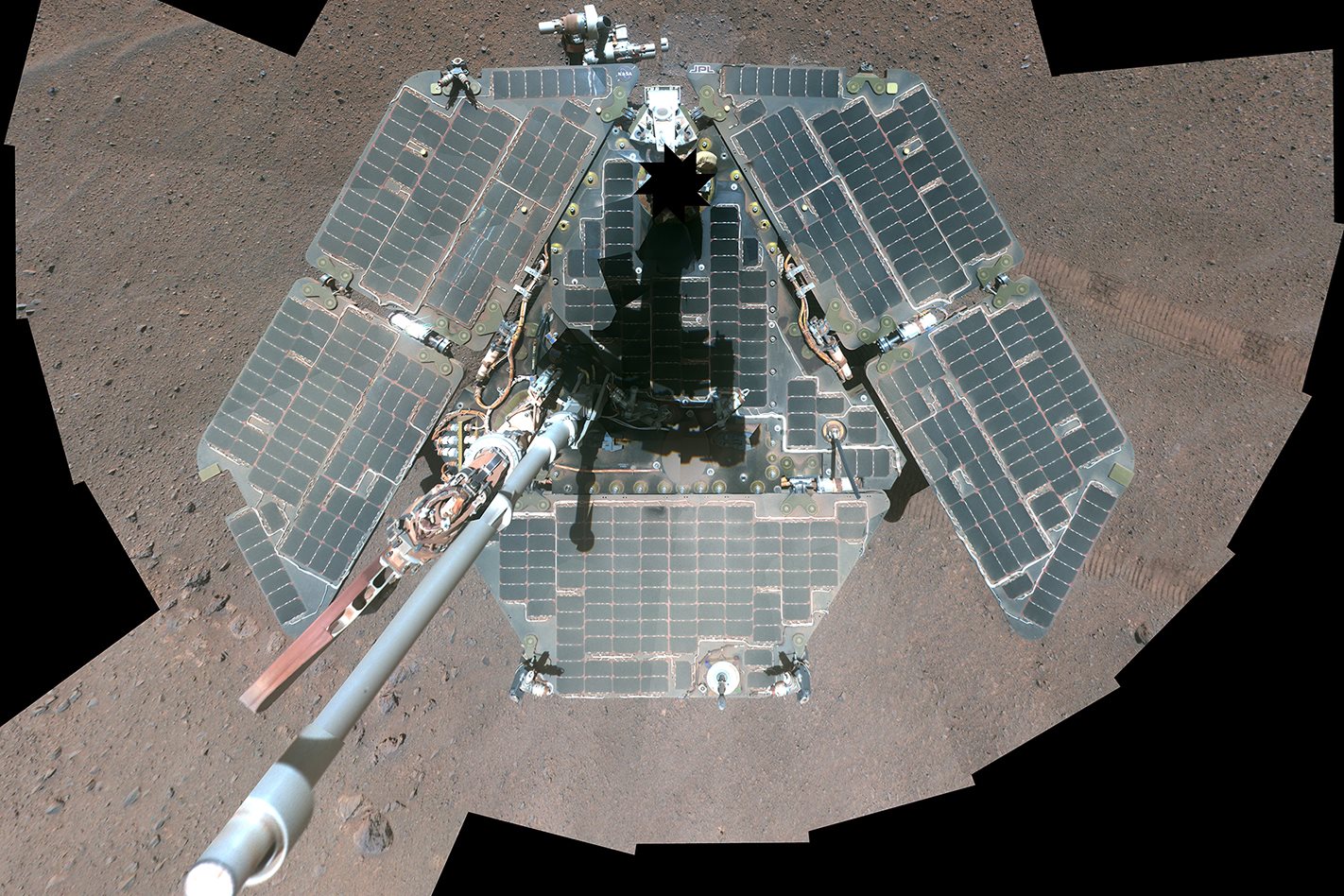