Learning to drive should not be a full contact sport

WITH THE benefit of hindsight, I guess my old man’s efforts at teaching us to drive were doomed from the outset. He didn’t have great material to work with. Both myself and my older brother were spirited youths with little instinct for self-preservation. We were probably a chip off the old block in some regards, which was why Vic looked as if he was suffering some sort of traumatic stress syndrome before he even parked his arse in the passenger seat.

My first jaunt behind the wheel almost bug-splatted him. My brother was completing a flying scholarship with the Air Force and we’d driven into a deserted paddock to watch him repeatedly test the durability of a Cessna’s undercarriage. Vic asked if I’d like to have a steer of his car. This was a grave error.

Admittedly, a Renault 20 TS (What Car magazine’s car of the year for 1978) could only hawk up a paltry 80kW from its 2.0-litre lump, but given that the paddock was on quite an incline, I also had gravity on my side. Dad gave a brief run through on how to operate the gearbox and then retired to a picnic blanket to smoke some durries and read a jolly book on architecture of the Third Reich. 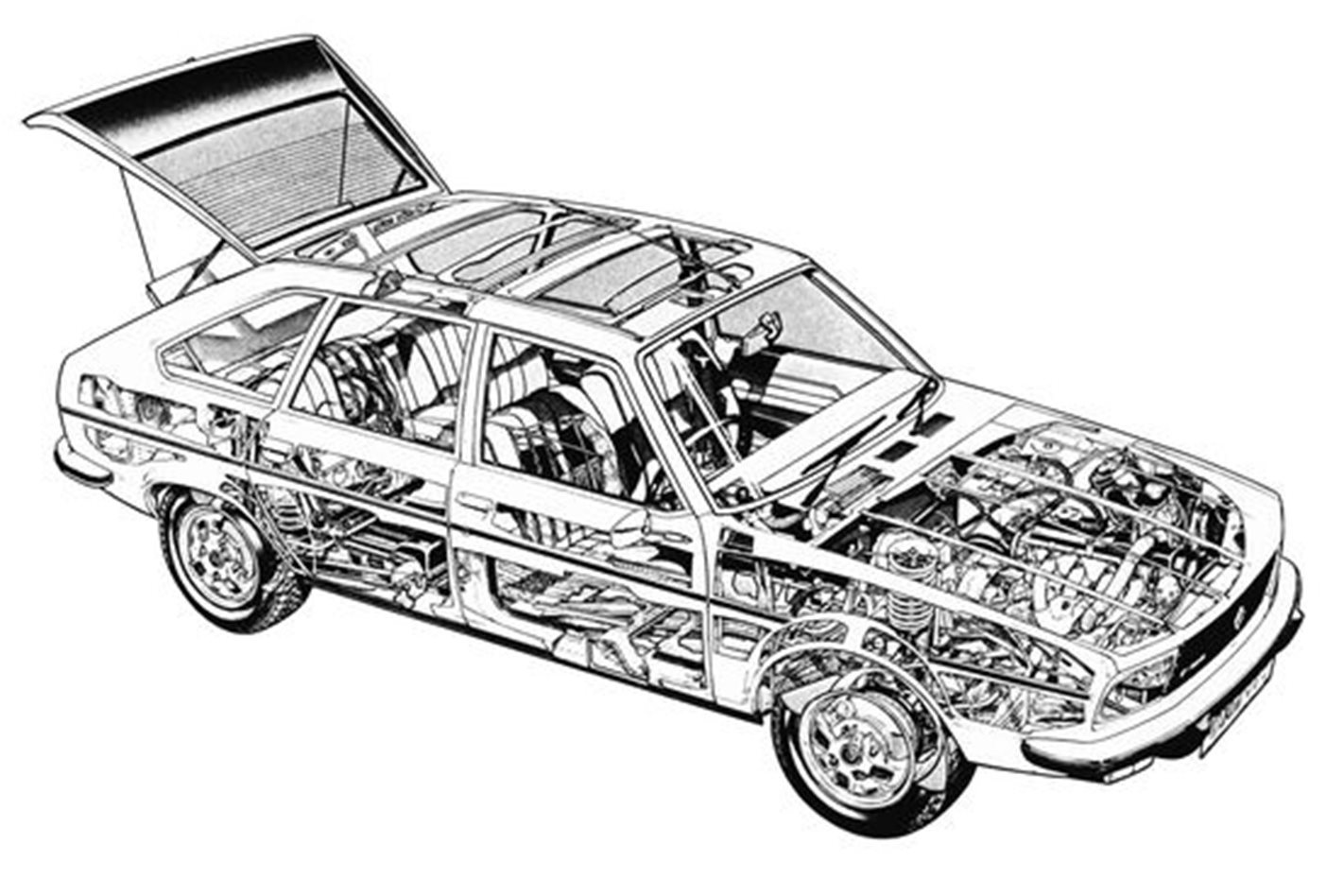 After a few gentle circles, the 13-year-old version of me decided that it would be a good idea to ‘buzz the tower’ at 150km/h. Flooring the throttle, the car picked up speed alarmingly. Rather than be cheerily complicit in my scheme and admire my skill and pluck, Vic leapt to his feet and then started hopping from side to side like a demented pheasant, eyes wide, mouth forming a perfect ‘O’, unsure of which way to jump. 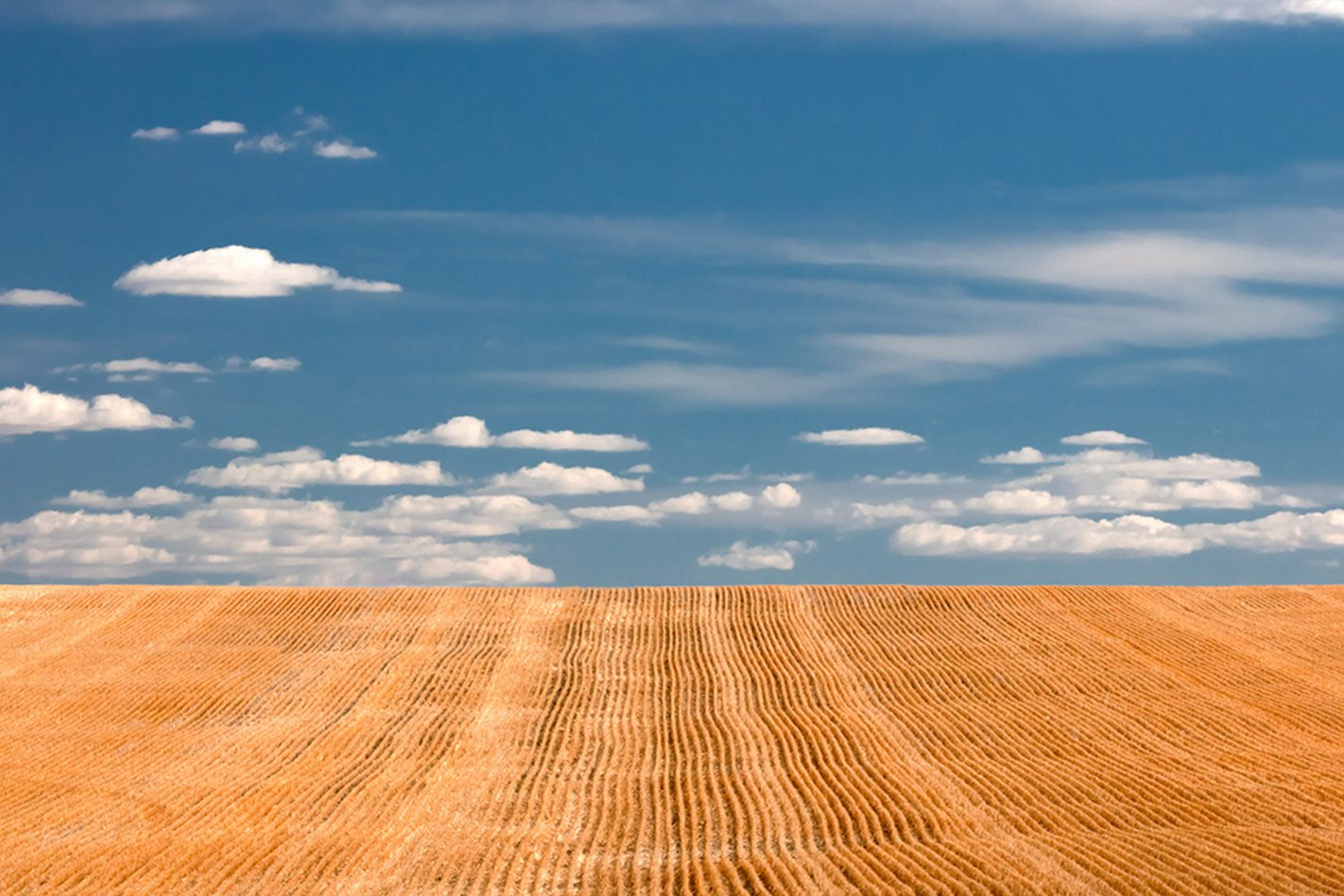 I should have probably braked, but decided that committing to my line was the safest course of action, masterfully missing his right hip by at least a couple of microns. When I came to a halt and indignantly asked him what the hell he was thinking, he didn’t seem too happy. He never got in a car with me again for many years after that. 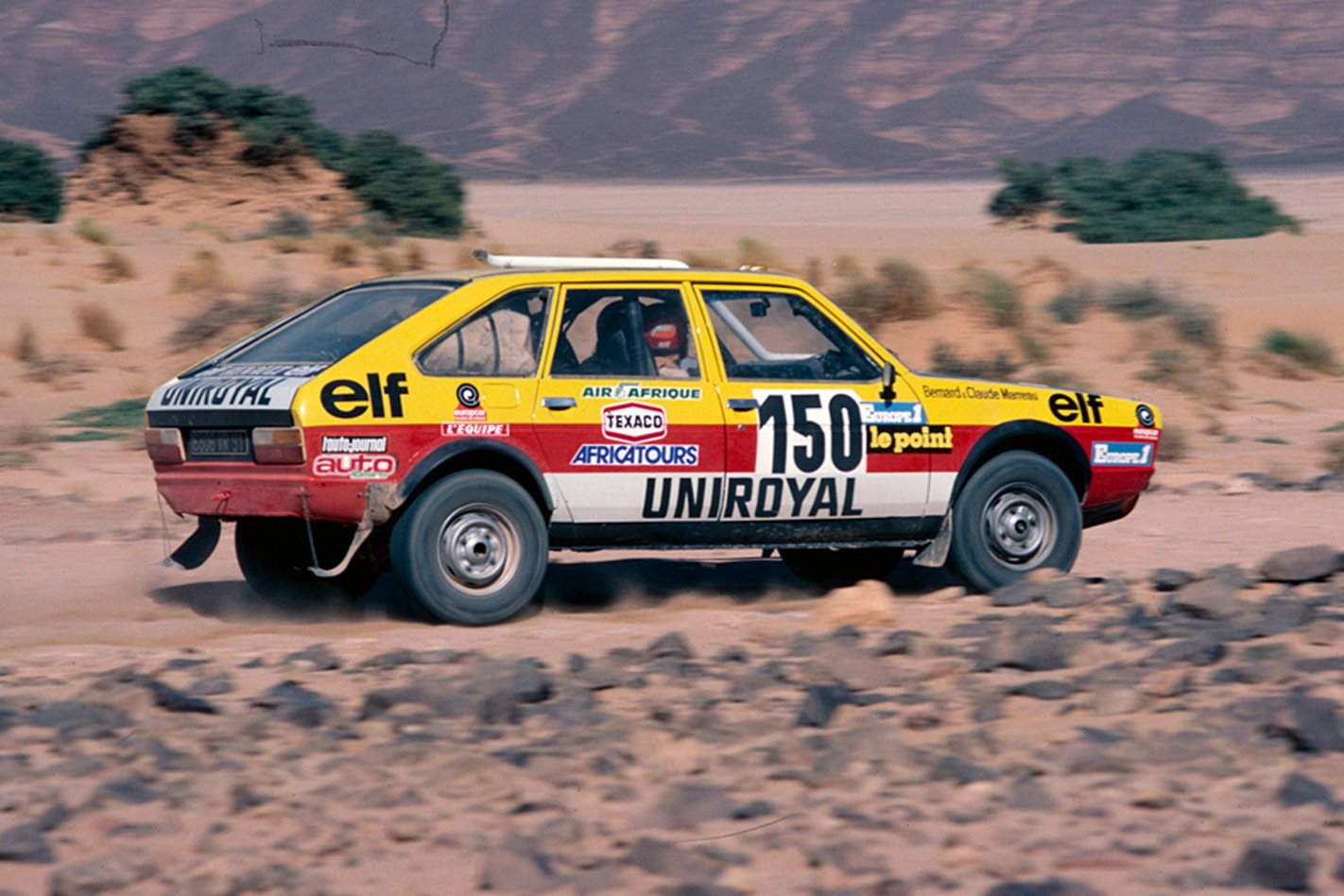 My older brother’s travails with Vic as an instructor would leave me aghast. There was the occasion where Vic disapproved so heartily of the driving on display that he ripped the keys from the ignition at freeway speed and threw them out of the passenger window. Then there was the occasion they disagreed on the correct speed to look for a particular door number and a full-scale punch-on ensued up front. This was then followed by Vic taking the wheel and crashing the car into a fuel bowser in a fit of pique. Come to think of it, he never got in a plane with my brother at the controls.

So let that be a salutary warning. Not all of us are cut out to be driving instructors. But, if your first instinct on the first occasion you ever drive a car is to see how fast it goes, perhaps performance testing vehicles for Wheels magazine hasn’t been the worst career choice.