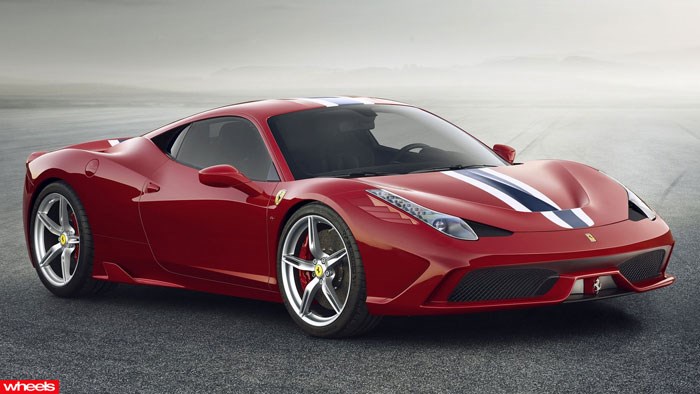 Ferrari has just revealed the fastest, hardest 458 Italia ever – the Speciale.

Ferrari has just revealed the fastest, hardest 458 Italia ever – the Speciale.

Think of it as the most hardcore 458 money can buy.

Interestingly, its specific output of almost 100kW per litre makes it the most powerful natural-aspirated engine ever built by the Prancing Horse.

As with all of its track-focused cars, Ferrari’s weight-saving has been brutal, with carbon seats and panels, lightweight wheels and a stripped-out interior shaving a further 90kg to take total weight to just 1290kg.

As for the ‘active aero’, Ferrari has revealed elements of both the front and rear spoilers bend and move under load to ‘balance downforce and cut drag’ – a feature likely to become standard on all future Ferraris.

Further details won’t be unveiled until the Speciale’s official debut at next month’s Frankfurt Motor Show. 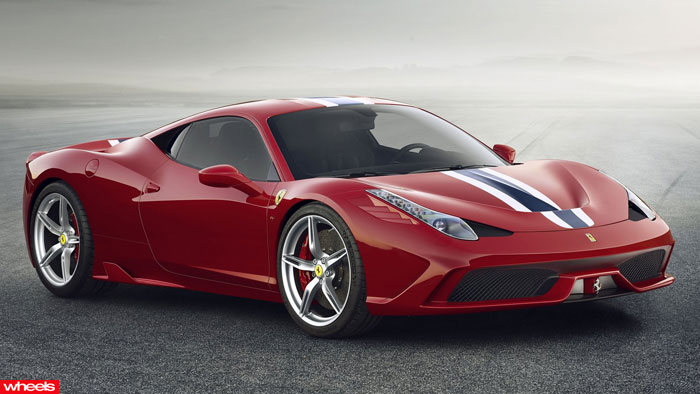 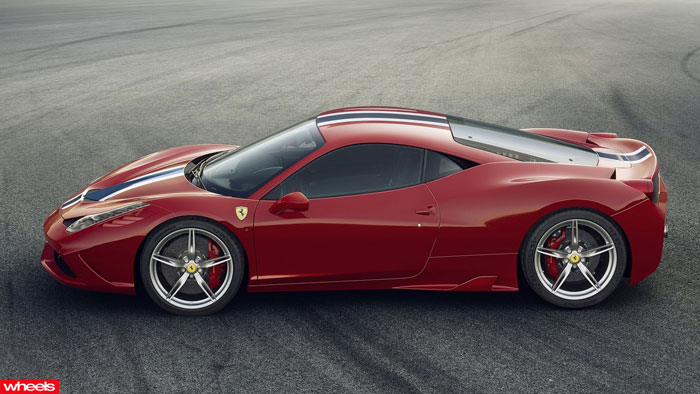 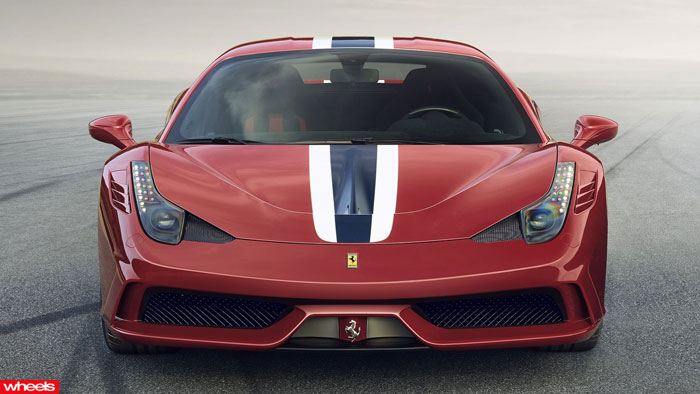 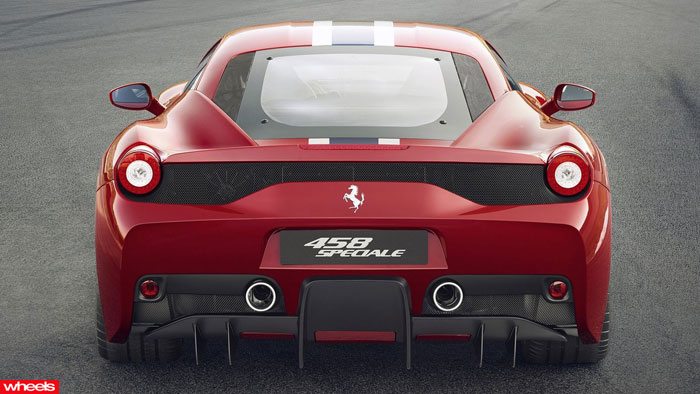 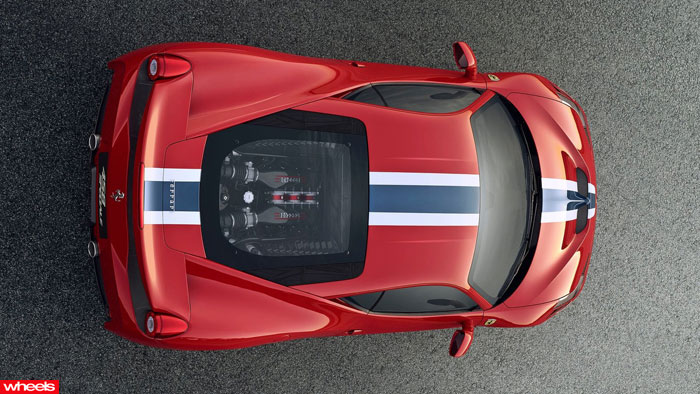 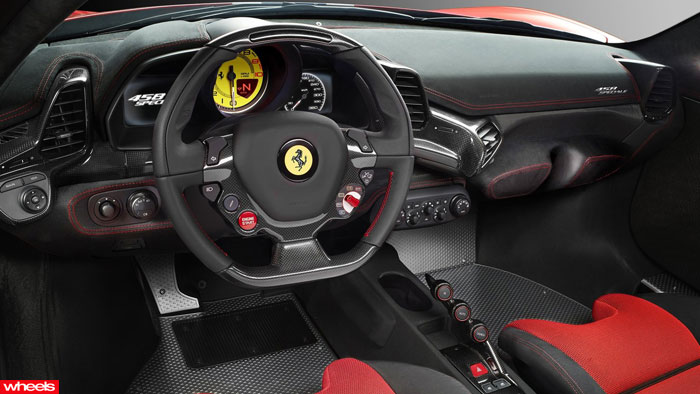 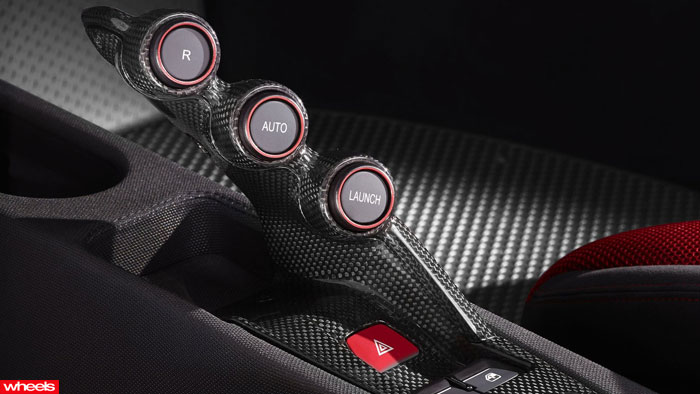