Ferrari turns the ripe old age of 70 this year.

To celebrate the occasion, the most famous of all car makers has released 70 liveries which will be applied just once to each model in the current range: California T, 488 GTB and Spider, GTC4 Lusso and F12 Berlinetta.

There are no mechanical modifications, with each car identified by its unique paintwork, 70th Anniversary logo and ID plate with the name of the model that inspired it. Nonetheless, in the current collector car market, no doubt Ferrari aficionados will be clambering over one another in an effort to secure these models.

We’ve separated the cars by decade, so below you’ll find the 10 liveries inspired by Ferrari models from 1947-1956. Let us know your favourite in the comments below. 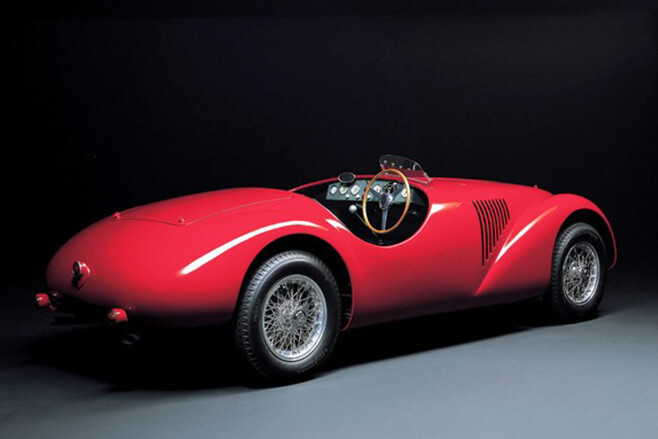 Ferrari’s very first road car was powered by a tiny 1.5-litre V12 producing just 87kW, but with just 650kg (dry) to haul, it could hit 210km/h, impressive speed for the post-WW II era which allowed it to have a successful racing career. Only a small number of 195 Ss were built, in both coupe and cabriolet body styles, with a larger 2.35-litre version of the Colombo V12. A coupe won the 1950 Mille Miglia, driven by Giannino Marzotto, who dressed not in shabby overalls but a double-breasted suit and tie, as befits a gentleman. Named after the Mille Miglia, where the 166 would triumph in 1948 and 1949, this lightweight racer was an evolution of the 125 S. The inspiration for this particular livery is chassis 0064 M, owned by Fiat patriarch Gianni Agnelli. 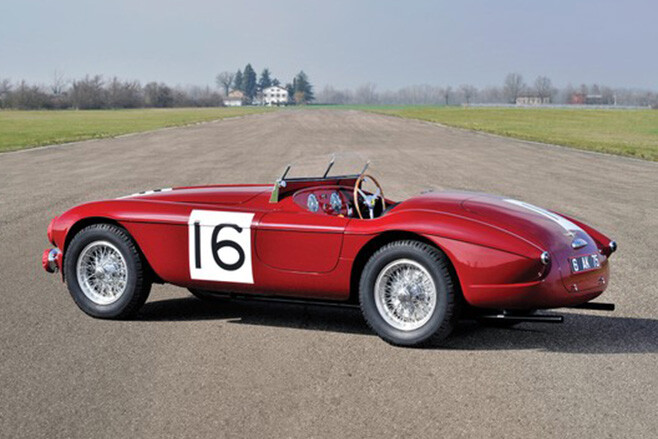 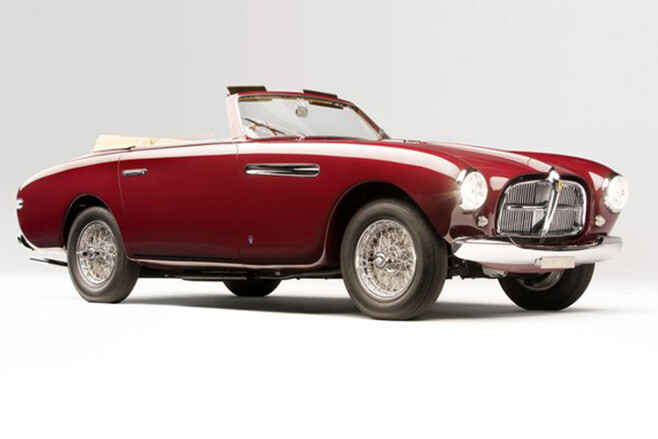 For the 212 Ferrari enlarged the Colombo V12 to 2.6 litres and modified the chassis to cope with the extra power. Again, a number of firms offered bespoke coachwork, with this example inspired by a Cabriolet from Vignale. 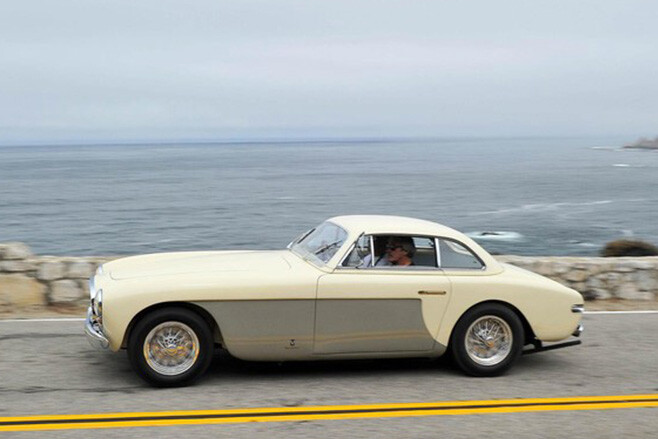 Vignale also turned his hand to the 212 Coupe, and just 34 were built. The 212 used two different wheelbases depending on whether the car was intended for competition or road use, while it also began to adopt left-hand drive from midway through 1952. 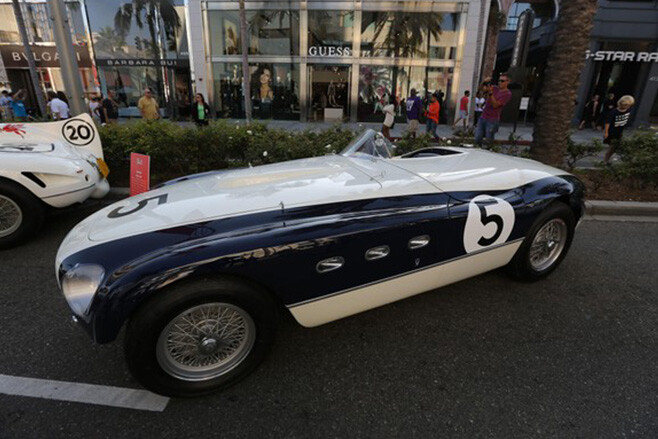 The inspiration for this livery is the 340 MM Spider that won the 1953 Mille Miglia with a record average speed of more than 142km/h and also happened to be the last car of this series ever built. 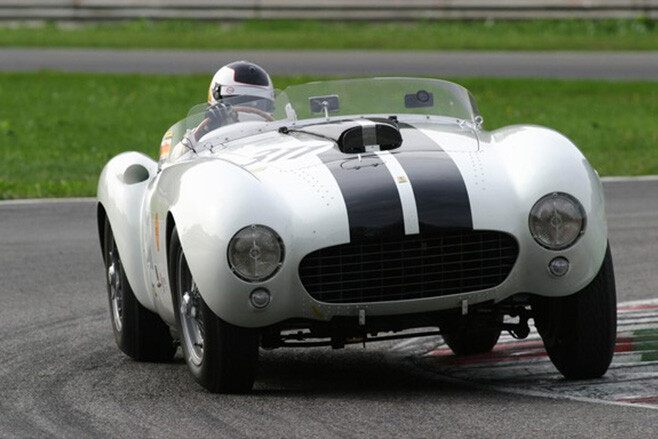 Built as a spin-off of Ferrari’s Formula 1 single seater, the 375 MM offered truly outrageous performance, its 250kW 4.5-litre V12 propelling the car to a top speed of 289km/h. 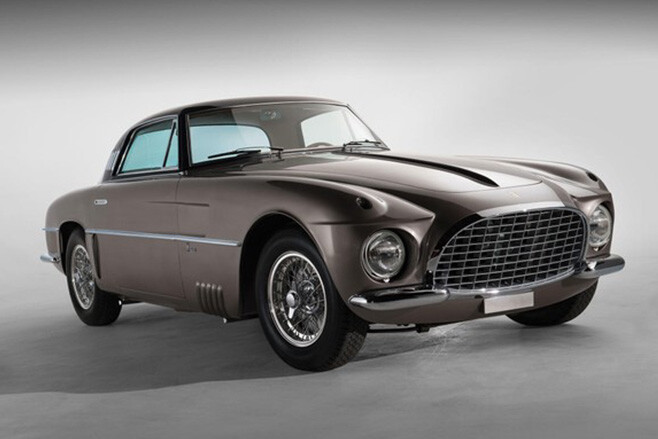 The replacement for the 212, the 250 is a landmark Ferrari as it marks the point at which Pininfarina became the sole designer of Ferrari production cars, with only a handful of exceptions to this rule.