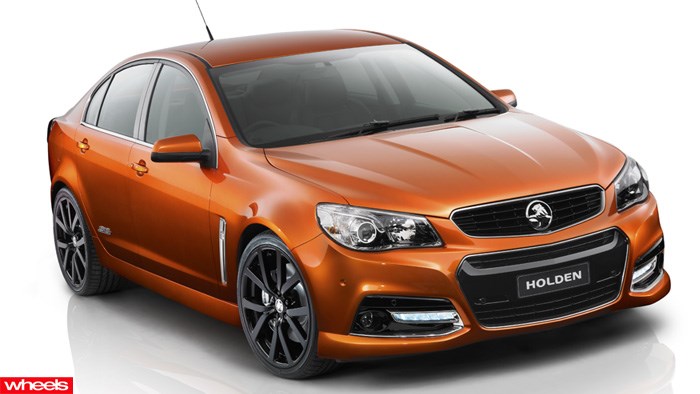 Holden has unveiled the VF Commodore it plans to take on the world with – the new, high-performance SS.

Holden has unveiled the VF Commodore it plans to take on the world with – the new, high-performance SS.

First shown to the world in Adelaide this morning, the SS will not only spearhead the new Commodore’s performance arm in Australia, but take the iconic brand to America.

General Motors is exporting the SS stateside, where it will rebadged as the Chevrolet SS Performance.

The move is expected to net Holden around $100 million, with GM also using the model in the hugely popular NASCAR racing series. 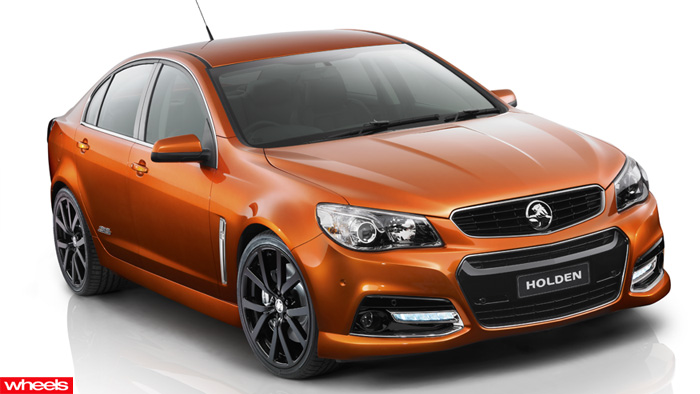 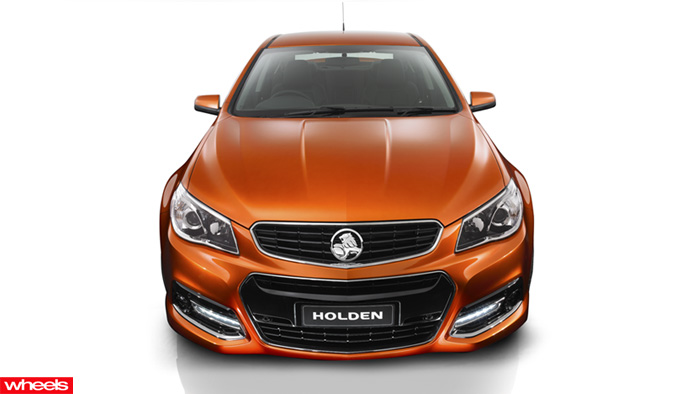 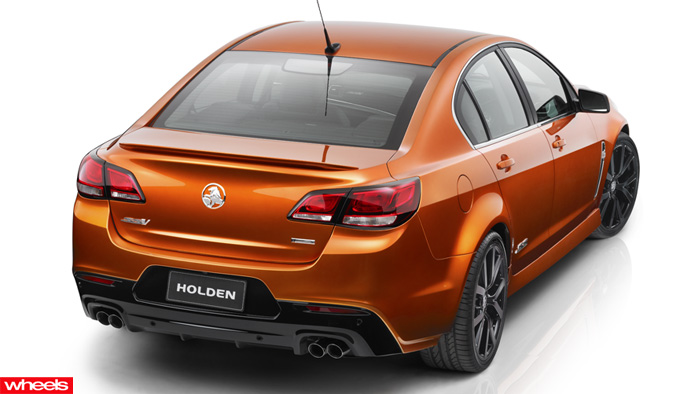 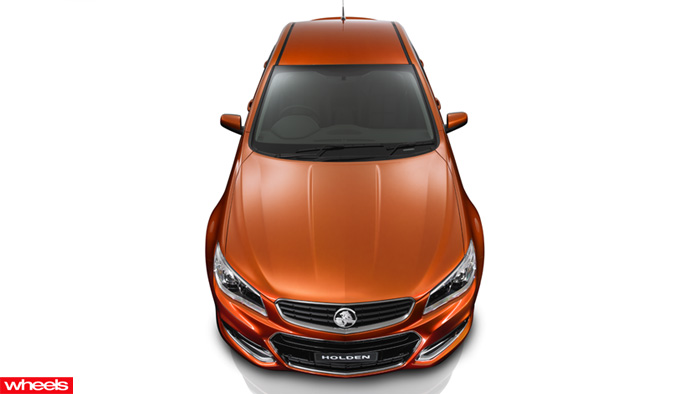 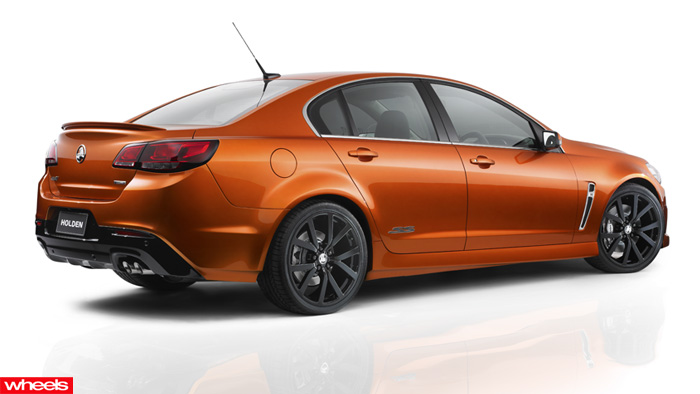 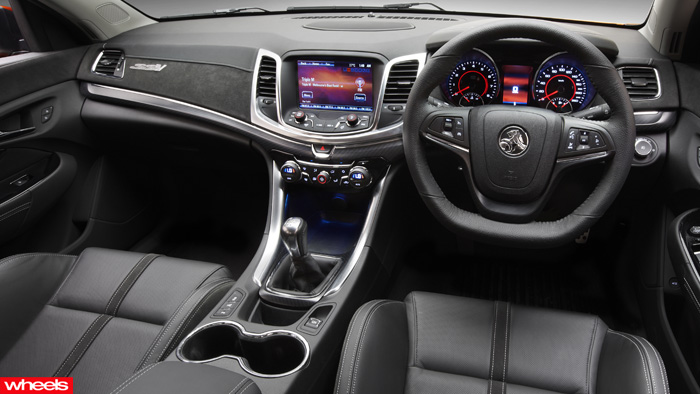 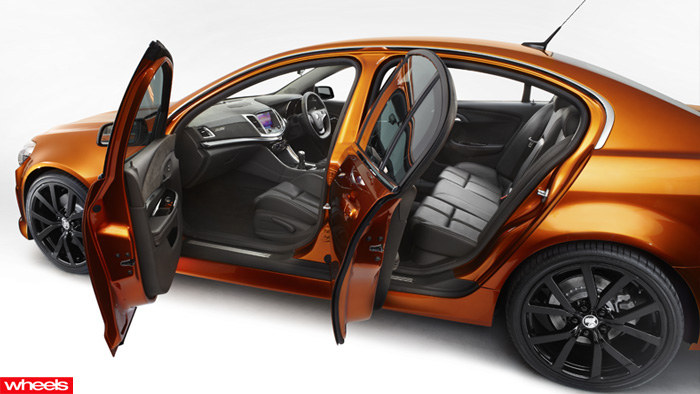 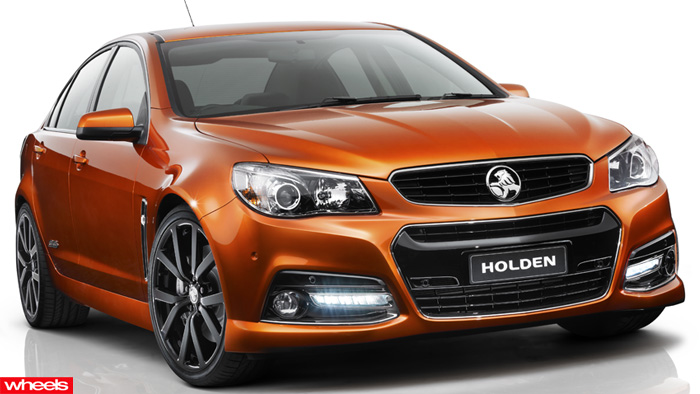 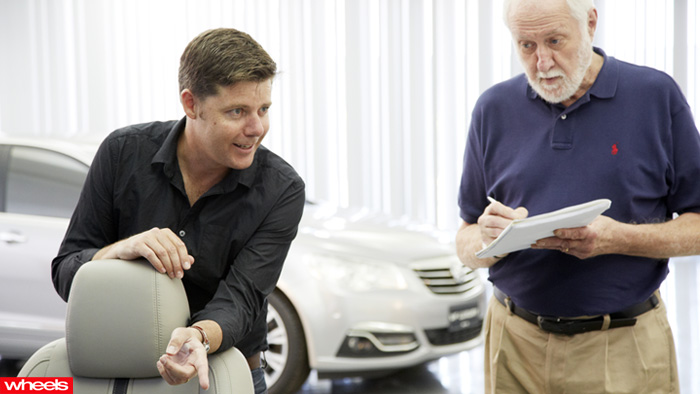 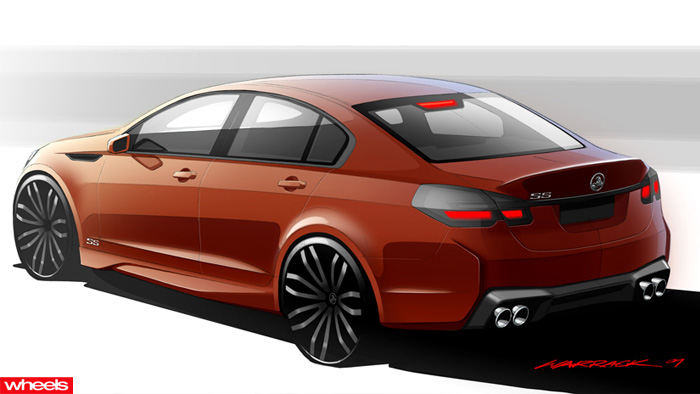 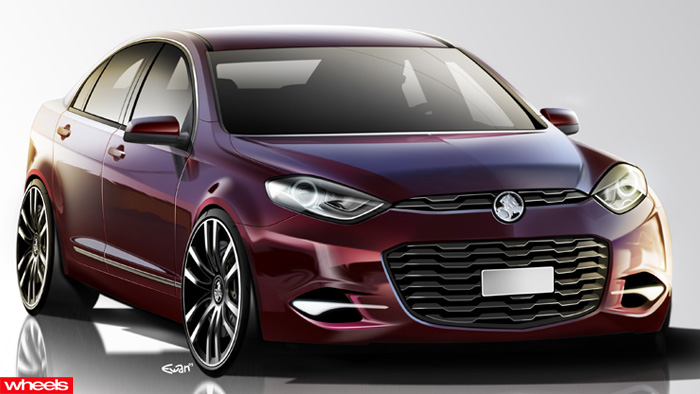 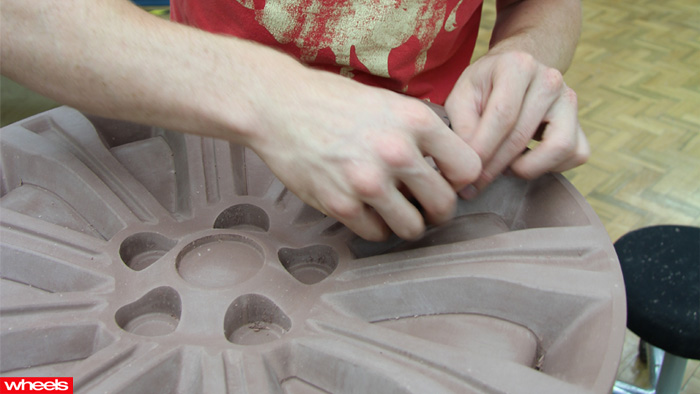 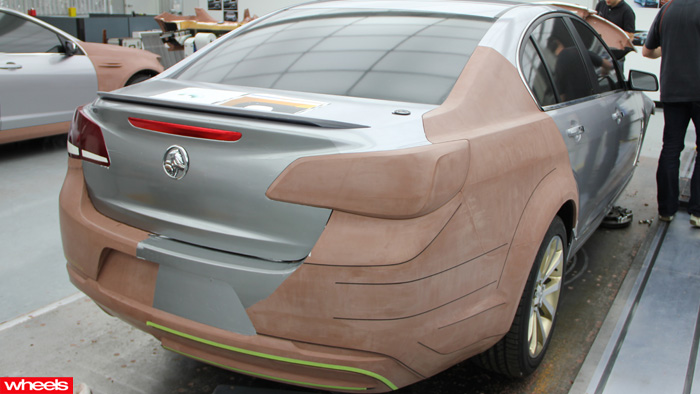 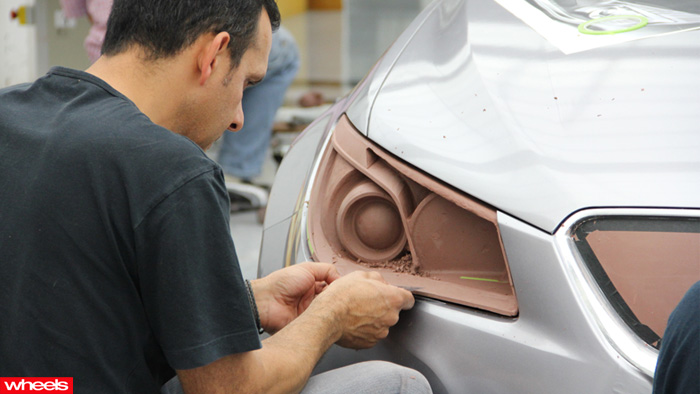 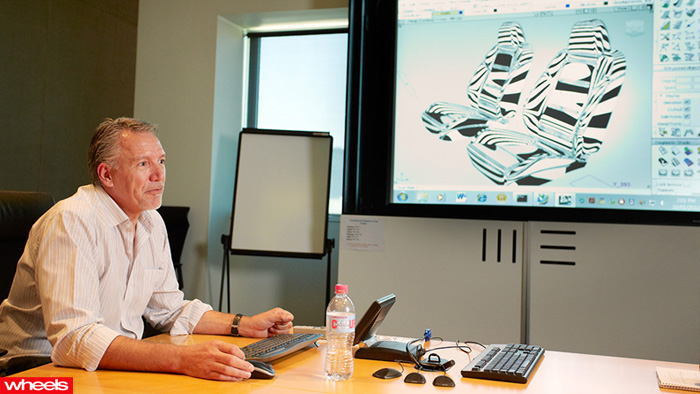 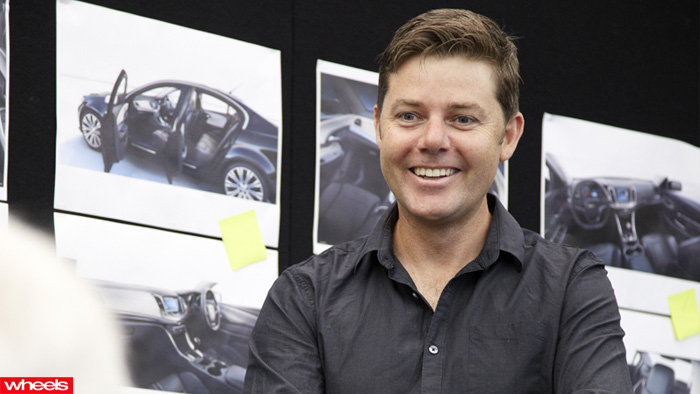 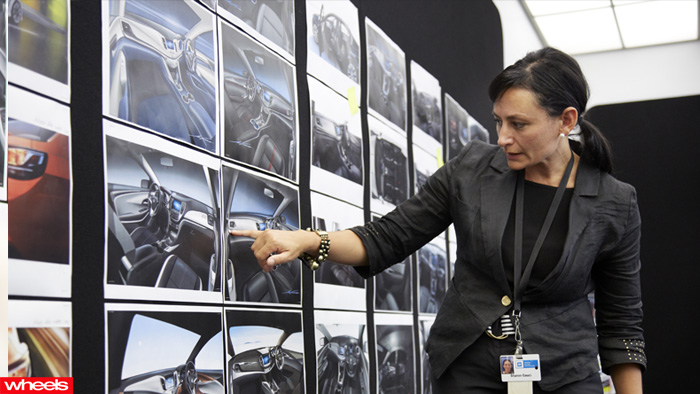 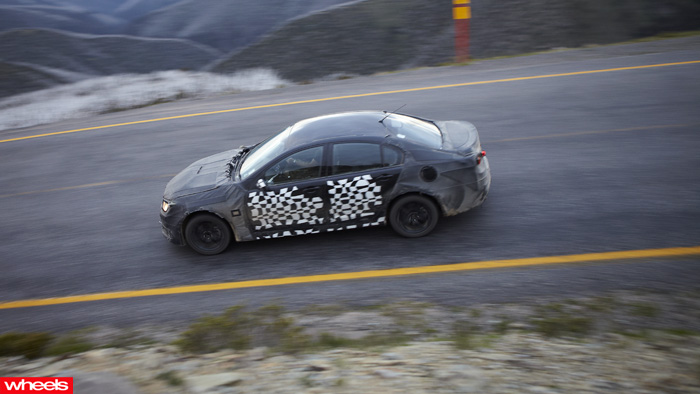 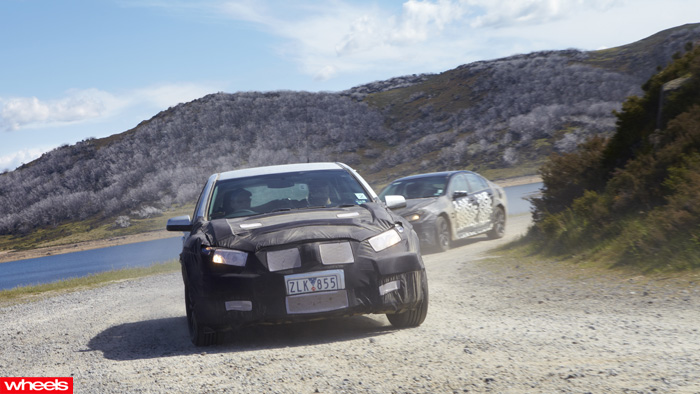 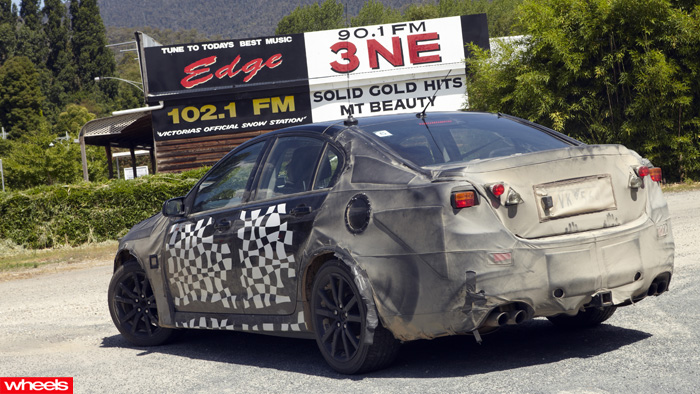 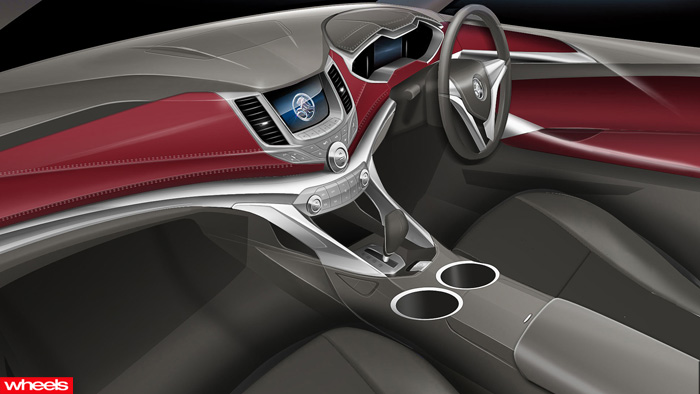 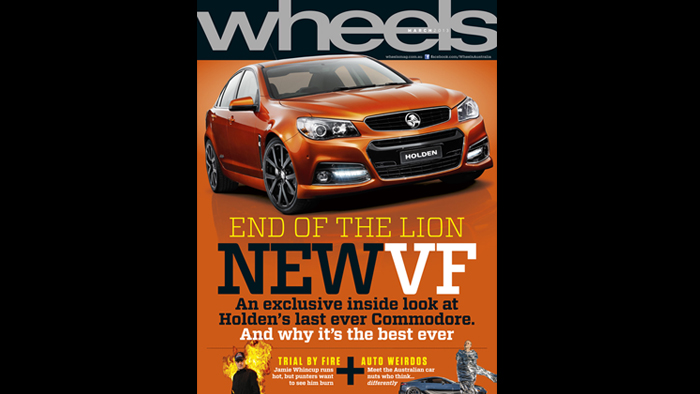 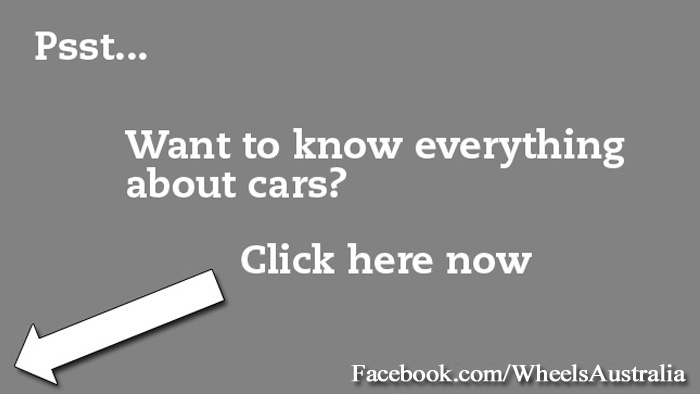